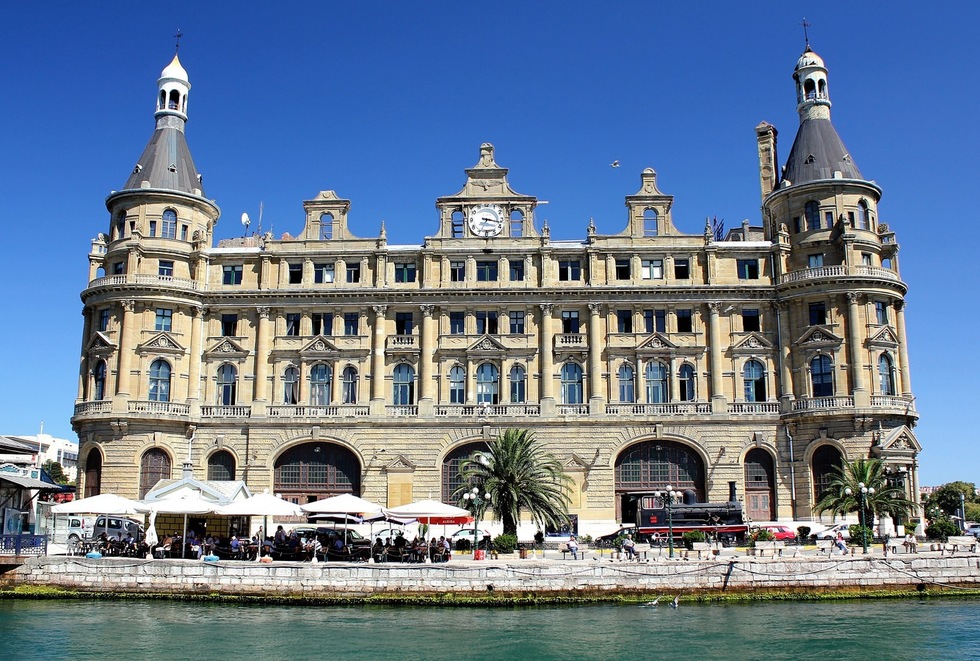 As of January 1, 2018, two more nations will have one-country Eurail passes available for sale to tourists.

Starting then, if you're visiting Turkey or Serbia you can purchase a pass that covers all rail travel in those countries during your vacation. Prices have not been announced.

The new passes will not yet be available as part of multicountry passes—so far, they're strictly for unlimited travel within one country, joining a range of similar options in and around Europe.

It's worth noting, at least for the moment, that if you travel with a United States passport, Turkey is currently not fulfilling visas for Americans due to a diplomatic spat. Passports from other countries are being serviced. It's not known whether Turkey will be issuing visas to Americans by the time the new rail passes become available.

The official vendor for Eurail products in the United States is Rail Europe (800/4-EURAIL, www.raileurope.com). When the passes become available, they will be sold there.