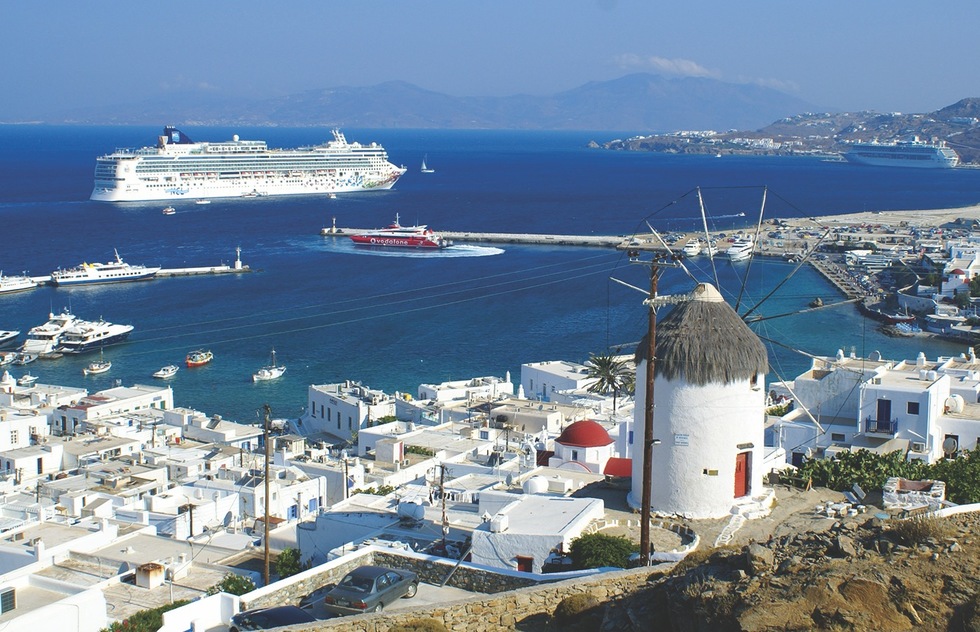 Two top competitors in cruising, Royal Caribbean and Norwegian, have decided to put rivalry aside and work together to create a comprehensive safety plan that will enable the entire industry to move forward.

The "Healthy Sail Panel" the two companies have forged is comprised of a roster of blue-ribbon experts. The group has been meeting for a month to formulate new industry standards that will enable cruising to obtain the approval of the Centers for Disease Control to operate again.

As reported by the Orlando Sentinel, the panel is stocked with established experts in public health, including a former head of the U.S. Department of Health and Human Services who served under George W. Bush, as well as a former head of the CDC, university professors specializing in infectious disease, and a former acting commissioner of the Food and Drug Administration.

"We know that the public health issues that must be addressed are complex, and in some areas, tackling them will require novel approaches," wrote one of the group's co-chairs, former Utah Gov. Mike Leavitt, in a press release. "Our goal in assembling this team of leading experts was to develop best practices that can improve safety and provide a roadmap for reducing the risks of COVID-19.”

All the major cruise lines halted operations in mid-March and have agreed to extend their suspension through September 15—some lines have canceled sailings until October at least. The Healthy Sail Panel aims to complete its list of initial recommendations by the end of August.