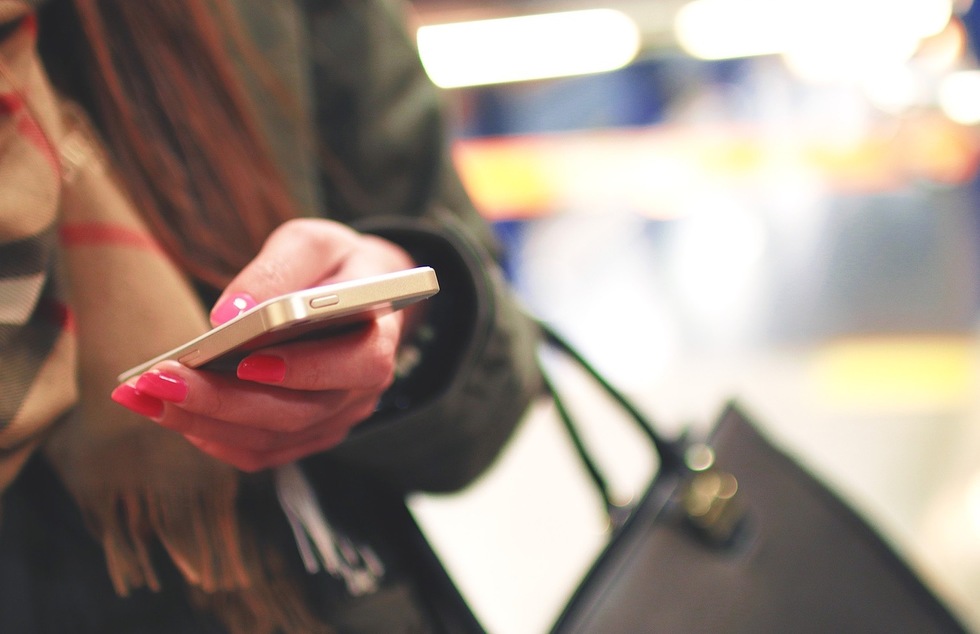 U.S. Airports with the Most and Least Secure Wi-Fi

You already know that airport Wi-Fi can be maddeningly slow. Did you know it also could be leaving you vulnerable to hackers?

That's the conclusion reached by a new study (which you can download here) from cybersecurity company Coronet. Analyzing data from the devices of more than 250,000 passengers who had traveled through the 45 busiest airports in the United States over a five-month period, researchers ranked the free public Wi-Fi networks at those hubs from least secure to safest.

The worst? Let's just say you might want to leave your phone in airplane mode while you pass through San Diego International Airport. It earned the study's highest threat rating (10 out of 10).

The most alarming of Coronet's findings in San Diego: a malicious Wi-Fi network that looked legit but may have sent malware to the phones and laptops of users who logged onto it by mistake.

“Far too many U.S. airports have sacrificed the security of their Wi-Fi networks for consumer convenience,” said Coronet founder Dror Liwer in a press statement. “As a result, business travelers in particular put not just their devices, but their company’s entire digital infrastructure at risk every time they connect to Wi-Fi that is unencrypted, unsecured, or improperly configured."

To which we would only add: What convenience? Didn't we mention how maddeningly slow airport Wi-Fi is?

Coronet's list of the 10 U.S. airports with the most unsafe Wi-Fi networks:

The most secure Wi-Fi, meanwhile, can be found at Chicago-Midway, followed by: