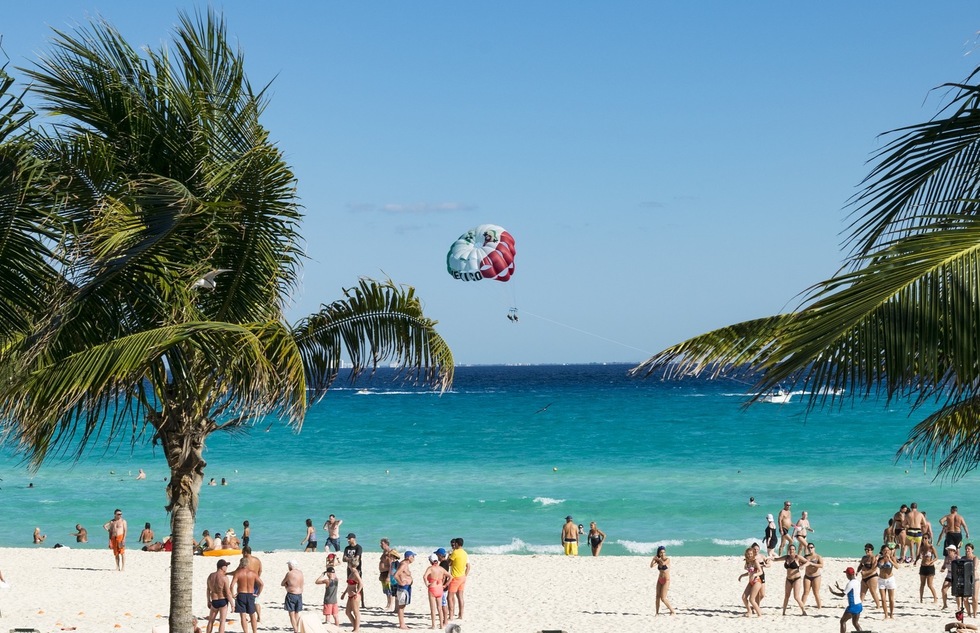 For the first time, the U.S. State Department has expanded its Mexico travel warning to include the states where some of the country's most popular beach resorts are located.

Updating a warning released in December, the government names Baja California Sur and Quintana Roo among the places where U.S. citizens have been the victims of violence caused by criminal organizations.

Baja California Sur, on the west coast, is the home state of Los Cabos and La Paz. On the other side of the country, the Yucatan state of Quintana Roo contains scores of hotels and resorts in Cancun, Playa del Carmen, Cozumel, and Tulum, which are all along the Caribbean coast known as the Riviera Maya.

In its warning, the State Department points out that homicide rates have increased in both states compared to last year. While most of the killings appear to have been targeted assassinations, bystanders have been caught in the crossfire.

The U.S. has been advising travelers in one way or another to exercise caution in Mexico for several years, but those warnings have not included the country's top tourism destinations until now.

This warning is classified as a higher alert than the recent advice about toxic cocktails that have surfaced at some Mexican bars and resorts.