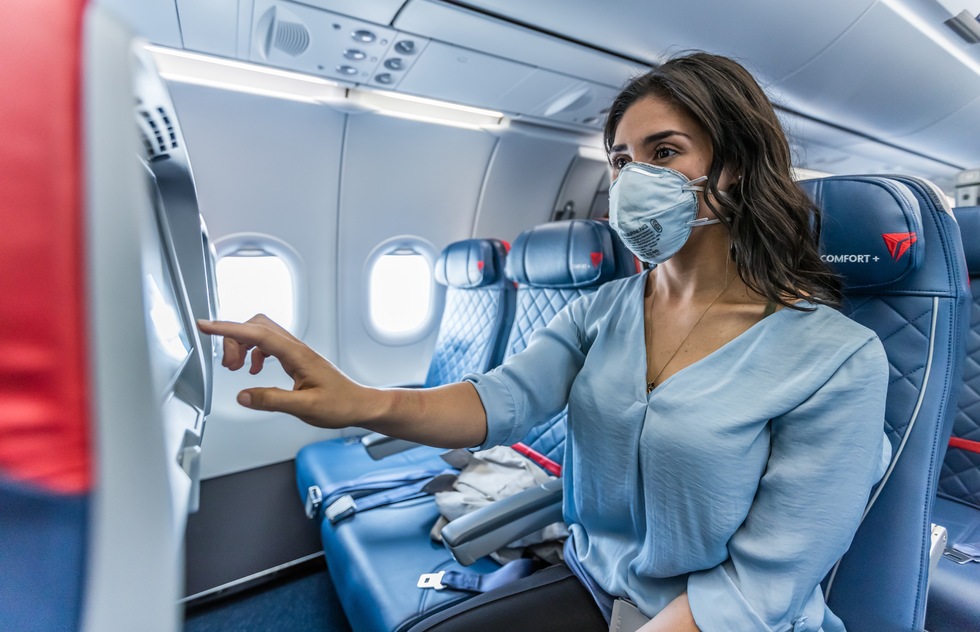 The Transportation Security Agency is extending the mask mandate that was set to expire on March 18. This is the third time it has been extended.

The change was confirmed by multiple sources, including NBC News and ABC News.

The airlines' flight attendants union had advocated for the preservation of the mask rule.

"We have every expectation that the mask mandate will be extended for the near term," the union said in a statement in February. "The conditions in aviation are the same. Our youngest passengers do not yet have access to the vaccine."

Passengers will be required to continue masking up on U.S. planes, trains, and buses through at least April 18, 2022.

The rule will not affect protocol aboard cruises, which are regulated through other channels.

Face coverings remain required on many of the biggest international carriers flying in other countries.