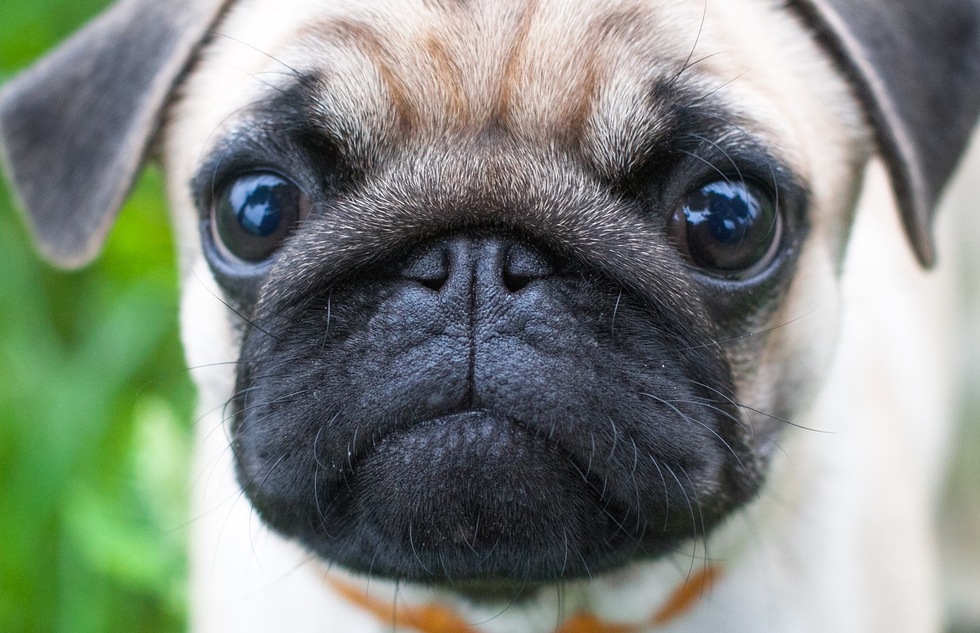 United Airlines has updated its pet-carrying policy following a comprehensive internal review in the wake of a disastrous couple of weeks in March.

First a French bulldog died on a plane after a flight attendant instructed the owners to put its pet carrier—with the dog still inside—in the overhead compartment. Then the airline sent two separate dogs toward the wrong destinations; one wound up in Japan instead of Kansas City, and the other pooch was accidentally placed on a flight to St. Louis that had to be diverted to Akron, Ohio. (Those animals are both fine, but you've got to wonder: What is United's deal with dogs and Missouri cities?)

Strangely enough, the major parts of the airline's new pet-policy change wouldn't have prevented incidents like those. But the public outrage was widespread, and evidently company execs figured they'd better do something, anything, lest the airline alienate animal lovers everywhere.

Under the new policy, which goes into effect June 18, a long list of dog and cat breeds will no longer be accepted in the cargo hold area of United's planes.

Due to "higher adverse health risks," as the carrier puts it, short- or snub-nosed dogs and cats are the primary targets of the ban. According to the Los Angeles Times, studies have suggested that those animals are more likely to have health problems on flights.

Among the breeds that can no longer fly as checked baggage: bulldogs, pugs, Boston terriers, and boxers. Mixed breeds and hybrids with short noses in their ancestry are also banned, so don't think you can sneak your mutt past the bouncer.

Also, only cats and dogs that fit the criteria can travel in the cargo hold. No checking parakeets or llamas.

Passengers can still bring dogs and cats with them into the cabin (even if they belong to the breeds banned from the cargo hold), provided that the pet carrier fits under the seats.

However, in the case of breeds that are too big for the cabin as well as banned from the cargo hold—like mastiffs, for instance—it would seem that those dogs cannot fly on United at all.

Additional restrictions include a temporary hold on transporting animals to and from Las Vegas, Palm Springs, Phoenix, and Tucson between May 1 and September 30 due to the extreme heat in those places during summer. There will also be limits on how many flight connections a pet may make and owners will be required to provide United with various forms of documentation when making reservations.

The new policy does not apply to service animals or emotional support animals.

United's new pet restrictions are in line with those of other major carriers, including the policies of its Big Three rivals, American Airlines and Delta Air Lines.