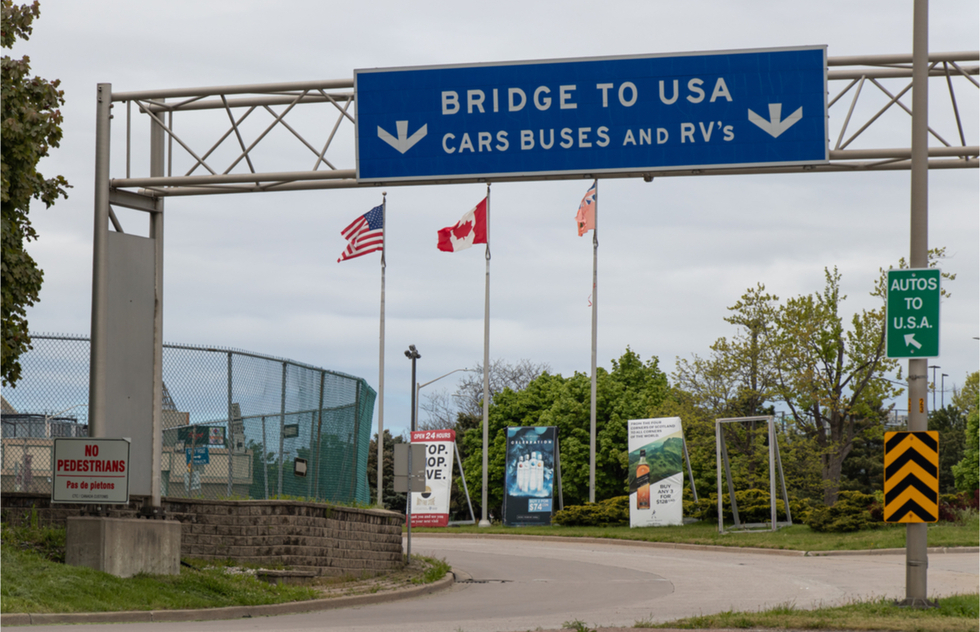 United States to Finally Reopen Borders with Canada and Mexico

Update, October 15: The government of the United States has finalized the date on which its borders will reopen to tourism: Monday November 8, 2021. Read the full details of the announcement.

A specific date has not yet been set, but the promise has been made: For the first time since the spring of 2020, land crossings into the United States from Canada and Mexico will reopen to nonessential travel, White House officials said.

The border reopens in November.

After nearly 19 months of separation, tourists and visiting family will once again be permitted to enter the U.S. by road or rail from Canada and Mexico, provided those travelers are fully vaccinated.

Unvaccinated travelers will not be allowed to cross the border into America.

The United States considers people fully vaccinated when at least two weeks have passed since receiving their final vaccine dose, excluding boosters. Currently, American health officials accept vaccines that have been approved by either the federal Food and Drug Administration or the international World Health Organization (WHO). Click here for a list of vaccines accepted by the United States.

The New York Times reports that some Mexican citizens have been inoculated by doses of Sputnik V, developed in Russia, or by CanSino from China. Those drugs have not been placed on the clear list, but Mexico's president, Andrés Manuel López Obrador, is pressing the WHO to approve them.

The border reopening will coincide with the new U.S. policy of allowing vaccinated tourists from other nations to fly into the country.

When tourists arrive in the USA by air, in addition to providing proof of vaccination they will be required to furnish recent negative Covid-19 test results, but testing will not be required of people crossing the border by land.

The new rules mean that citizens of the United States and Canada will soon face the same rules when crossing the same border.

According to the New York Times, incoming visitors from Canada will be questioned about their vaccination status by border agents, who will have discretion over whether to pull travelers aside for a thorough document inspection.

In July, Canada surpassed the United States in the vaccination rate of its general population, and in August, Canada reopened its southern border to Americans, provided they have been vaccinated. Vaccinated tourists from other nations have been allowed to fly into Canada since September.

Pictured above: the crossing from Windsor, Ontario to Detroit, Michgan, during its partial closure in May 2020