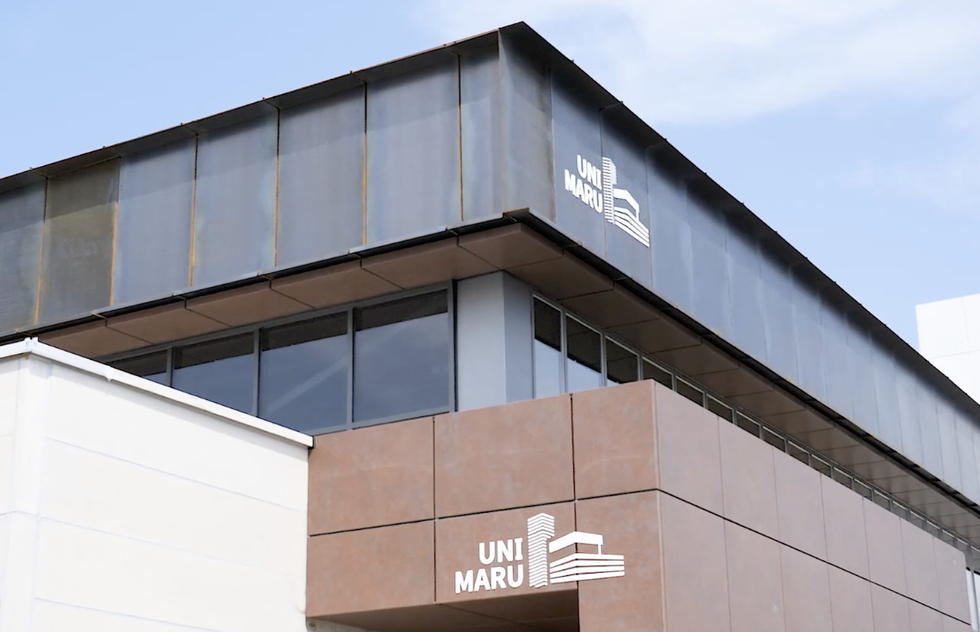 And you thought mask-wearing was a strict entry rule.

That's because the museum, dubbed Unimaru after the Korean words for "unification" and "platform," is located in the Korean Demilitarized Zone (DMZ), the 150-mile-long, 2.5-mile-wide strip of land separating North and South Korea along the 38th parallel. The buffer zone of guarded posts, barbed wire, and fortified buildings has been the dividing line between the two countries since the end of the Korean War in 1953.

The purpose of the museum, according to a statement about its first exhibition, which debuted this fall, is to turn a place of conflict and division into a setting for promoting peace and unification through art.

Admission at Unimaru is free, but to get there, visitors must apply for a military escort through South Korea's Ministry of Unification. If approved, you then catch a government-run shuttle at your scheduled time in order to cross the Civilian Control Line and enter the DMZ. 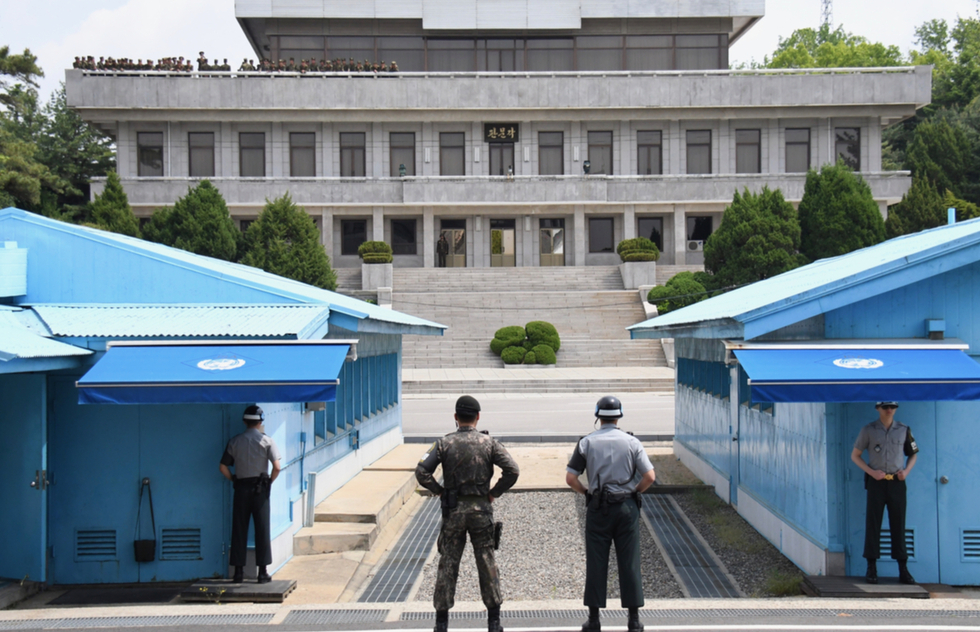 The building that houses the museum was formerly used for customs and inspections by the Inter-Korean Transit Office. The facility was made over into a venue for cutting-edge art, according to Artnet News, by architect Hyunjun Mihn, who previously designed the National Museum of Modern and Contemporary Art in Seoul.

The first exhibit, the "2021 DMZ Art & Peace Platform," showcased the work of 32 Korean and international artists reflecting on war, displacement, borders, and other challenges to peace such as climate change.

The inaugural exhibition, which also included installations at nearby transit stations and a guard post, didn't feature the work of any North Korean artists, but the Ministry of Unification hopes to invite participation from that nation for future exhibits, reports the Daily Mail.

Though tightly restricted, visits to the DMZ by members of the public are possible via guided tours.

The works in the 2021 DMZ Art & Peace Platform can be viewed for free in an online exhibition.