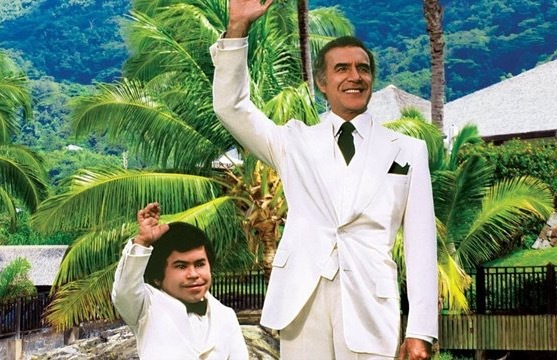 Welcome to Covid Island! Only Tourists Who've Been Infected Are Allowed

A popular Brazilian island is reopening to tourists even though Covid-19 continues to spread.

The only catch is you have to have caught it.

The archipelago of Fernando de Noronha, 218 miles off the northeast coast of Brazil, is already one of the most cherished island destinations in South America. Frommer's calls this UNESCO World Heritage Site "a diver's paradise" and named it one of Brazil's Best Islands.

Unfortunately, tourists have been banned since March. But it's hoped that a new government brainstorm will revive the isle's hospitality industry. Outsiders are once again allowed to vacation there—as long as those travelers have already contracted the coronavirus and gotten over it.

Government officials base their unusual decision on the assumption that people who test positive for antibodies but have no symptoms are immune from reinfection.

There are plenty of medical professionals who'll tell you that concept has not been definitively proven—in fact, there have been reports of reinfection.

But that's a risk island officials are apparently willing to overlook in order to save the community from financial ruin.

"In this first stage of reopening, only tourists who have already had Covid and have recovered and are immune to the disease will be authorized [since] they can neither transmit it, nor be infected again," island administrator Guilherme Rocha told Britain's The Guardian.

To verify their dubious qualifications to enter, tourists must obtain a PCR virus test or an IgG antibody test at home at least 20 days before arrival.

It's a sad commentary on viral management policy that locals feel they have to rely on herd immunity as the only way forward. So far, a conservative estimate counts 120,000 Brazilians who have been killed by the pandemic. The country has the second-worst death record in the world, second only to the United States.