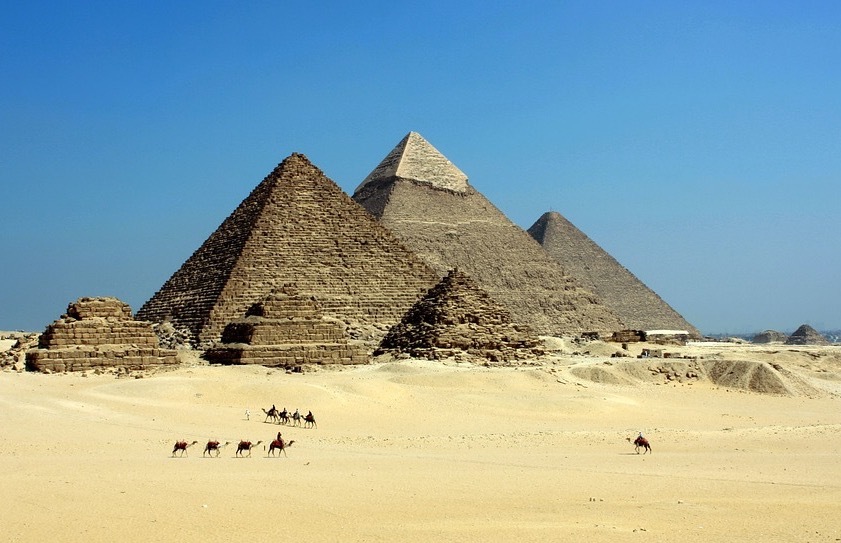 Where's Everybody Going? The United Nations Provides Some Answers

If you've been feeling more crowded than usual on vacation this year, it's not your imagination. The United Nations World Tourism Organization just released its tourism barometer report for the first four months of 2017, and it found that the number of overnight stays in destinations across the globe reached 396 million. That's some 22 million more than the same period for 2016.

That growth reached all regions, with the most growth in the Middle East (it's up by 10%), followed by Africa (up 8%). Europe and Asia (and the Pacific) saw a growth of 6% each, with the Americas finishing fifth with numbers that were up 4%.

But it's within those larger regions that the surprises lie. The individual destinations that have seen the most growth, with a few exceptions, are those that travelers had been avoiding due to fears of terrorism. Those include the Southern Mediterranean region of Europe, which saw an increase of 9% this year; and the countries of Egypt (up 51%) and Tunisia (up 32%).

If you heard that Iceland was fascinating and hoping to see it before it became overrun by tourists: you're too late. In 2016, more Americans visited it than the entire population of Iceland. And the love-fest continued into 2017, which saw a 34.9% increase in the first four months of the year—surprising since the geysers, waterfalls and other natural wonders that draw people to the country are much more difficult to visit in the winter months.

The stats are not yet out for which countries got the most tourism overall in recent months, but the 2016 numbers are telling. The United States garners the most tourism dollars in 2016, with the industry taking in a whopping $206 billion. Spain came in second at $60 billion in tourism dollars, Thailand third ($50 billion), then China ($44 billion) and France ($42 billion).