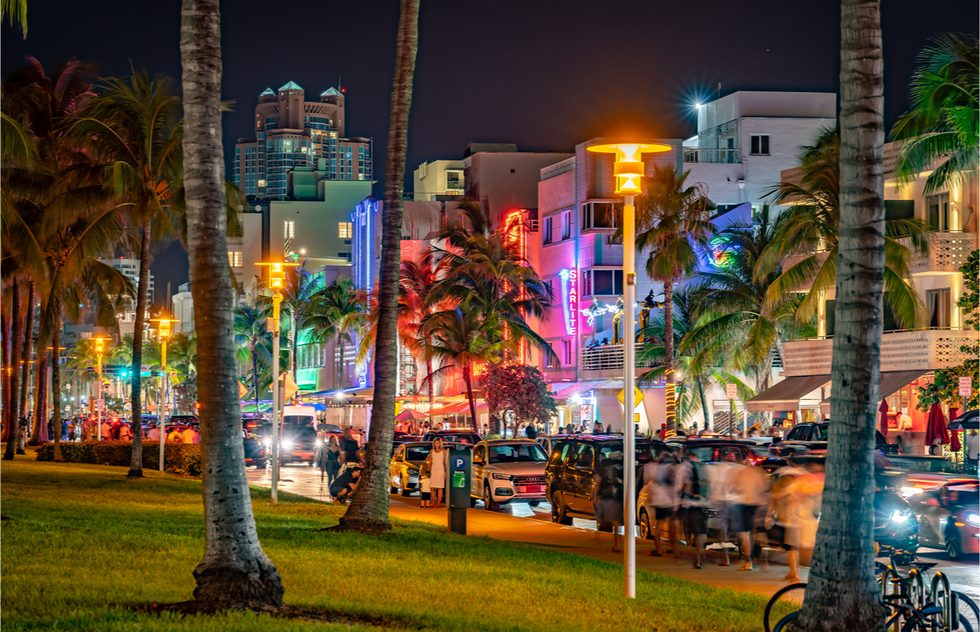 Which World Cities Have the Latest Closing Times? Someone Did the Research for Night Owls

My mother spent most of her life in the Australian time zone—from her apartment in New York City.

She usually rose an hour or two before the sun set and only hit the sack while most of her neighbors were breakfasting. When I was in high school, no matter how late I got home, she would be up and waiting, which may be why I never got into any real trouble in my teen years. (That was both a curse and a blessing.)

Because of her, I got to know the Gotham restaurants that stayed open 24 hours and the ones that closed pretty late. And I also realized how many venues closed early, at least by her standards. The "City That Never Sleeps"? Not so much.

So which cities actually do stay up late? An interesting new set of analyses comes from an unusual source: Simple Ghar, a home furnishings company in India. As a publicity stunt, the company looked at 78 world cities and used the closing times posted on major review sites to find out which destinations have the nightspots, restaurants, and cafés that stay open the latest.

Some of the winners surprise, but others seem fairly obvious. In Miami (pictured above), clubs and bars stay open to an average of 3:41am most nights. Everyone probably saw that one coming, but that's okay, because who would have guessed that Montevideo, Uruguay, would come in second in this category (3:26am)?

Cairo is a surprising third (3am), followed by Athens, Hong Kong, and Dubai. New York City finished in seventh place with an average closing time of just 1:35am, and Los Angeles isn't far behind (1:32am). 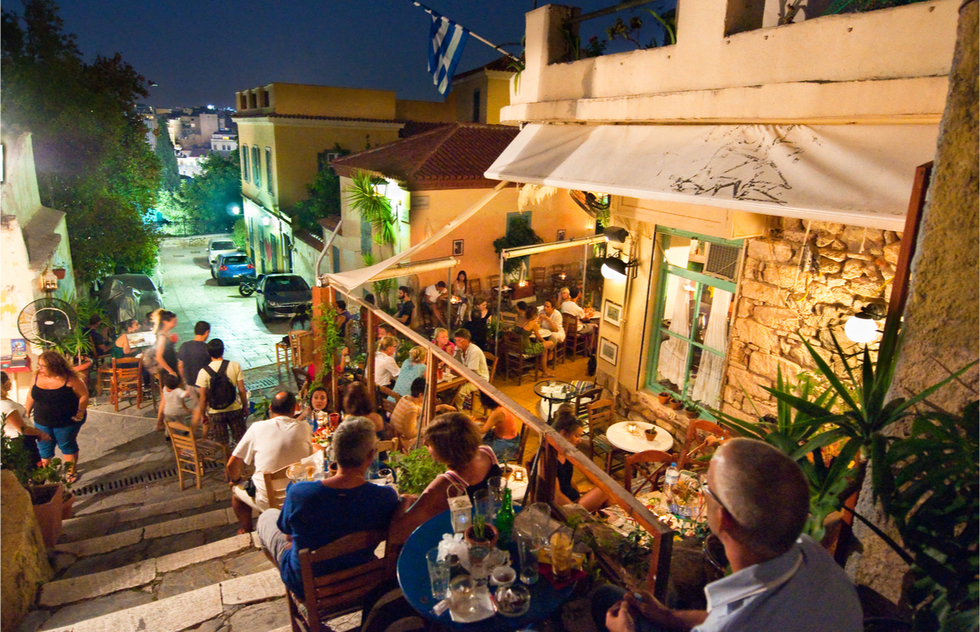 When it comes to cities where one can dine late at restaurants, Athens (pictured above) wins—its kitchens (or at least the ones that post hours on social media sites) close, on average, just 12 minutes shy of midnight.

Cairo, Las Vegas, Rio de Janeiro, Santiago, Belgrade, New York, Lagos, Karachi, Los Angeles, and Bogota also have restaurants where one can start ordering after 11pm without the waiters giving you the side eye.

As for cafés (as opposed to restaurants), you can imbibe coffee really, really late in Cairo, Belgrade, and Karachi, all three of which have places that stay open after 11pm. (Cairo's average closing time is 12:26am.)

Cairo, perhaps because of that late service, also wins when the three categories (bars, restaurants, and cafés) were averaged together. Athens, Belgrade, Istanbul, and Dubai took the next four spots.

My mother left this earth three years ago. But I know she would have found this study delightful—and maybe she'd have used it to go out in the wee hours to find her people.