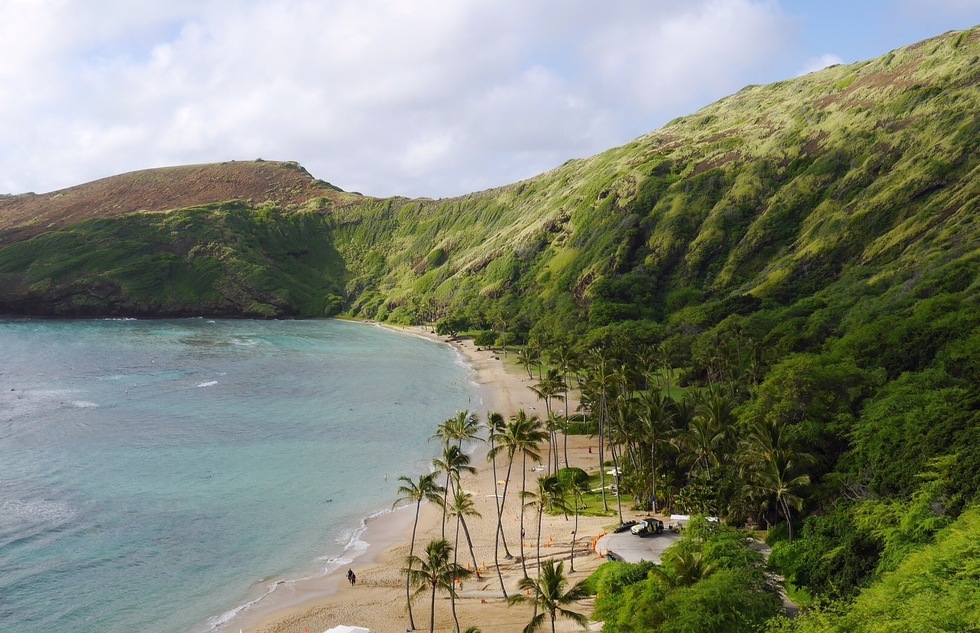 Why Hotel Bills in Hawaii Are About to Go Up

On January 1, the tax on lodgings in Hawaii will increase by 1% statewide.

But that's not all. The fee charged to tourists who rent rooms in hotels, condos, B&Bs, and "transient accommodations" of any other kind is going up to 10.25%. Paired with a 4% sales tax, that means state legislators will now charge visitors an extra 14.25% on top of room rates, simply for the pleasure of sleeping in paradise.

That is the third highest lodging tax in the United States, behind only Connecticut (15%) and Maine (14.5%).

Money raised from the new tax hike will go exclusively toward funding a light rail project on Oahu that will link Daniel K. Inouye International Airport with downtown Honolulu, the city's Ala Moana district, and the island's second city, Kapolei (home to several beachfront resorts, including Disney's Aulani).

The rail project is already billions of dollars over budget and isn't expected to be up and running until 2025.

And yes, visitors will have to pay the higher tax rate on all of Hawaii's islands even though the money will only benefit Oahu.

The measure was approved by legislators earlier this year despite the objections of the state's tourism officials. Although visitor numbers have been robust in 2017, insiders fear that higher hotel bills might put off some travelers.