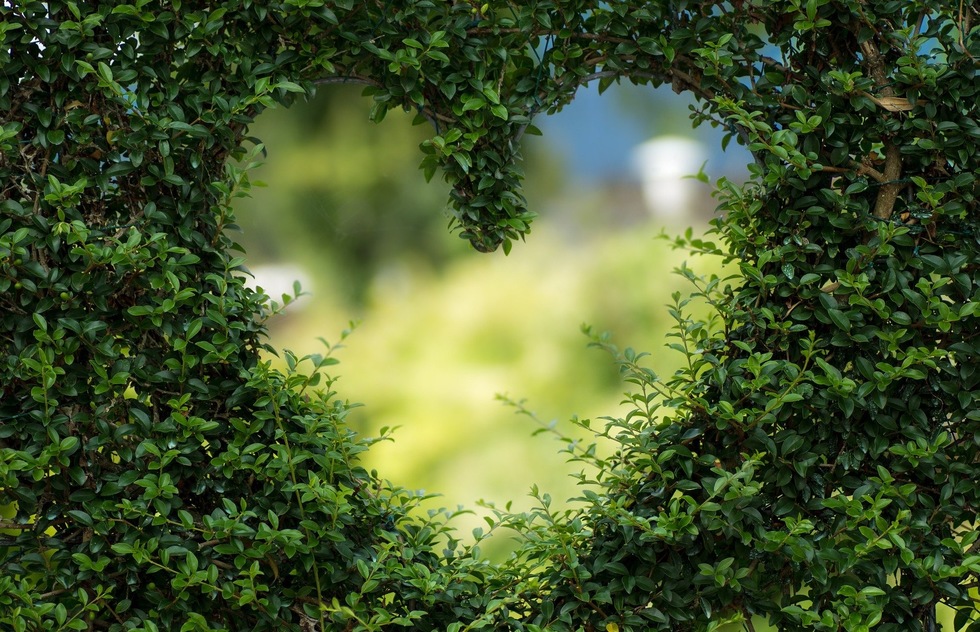 Will Love Find a Way? An EU Movement to Lift Bans for Unmarried Couples

In the era of Covid-19, Romeo still lives in Verona. But Juliet? She's a native New Yorker, and the course of their true love ain't running too smooth.

When the world shut down in mid-March, many long-term, unmarried couples found themselves separated. And for those in the United States, the separation has no end in sight. Right now, Americans are banned from traveling to many parts of the world, including the countries of the European Union, most Asian nations, some Caribbean islands, Australia, and New Zealand.

By EU rules, only legal spouses and direct descendants can use their relationship to get around the bans.

But thanks to Twitter, there is some hope for lovebirds.

Two hashtag campaigns are begging leaders to make exceptions for separated couples. The tags #LoveIsNotTourism and #LoveIsEssential caught the attention of Ylva Johansson, the European Commissioner for Home Affairs (no pun intended there).

On Friday, she tweeted, “I urge Member State authorities and indeed travel companies to apply as wide a definition of partnerships as possible. The partner or ‘sweetheart’ with whom the Union citizen or legal resident has a durable relationship which is duly attested should be exempted from EU travel restrictions on non-essential travel."

No word yet on whether the EU leadership has taken notice.

One European country had already made exceptions for long-term couples. Denmark now allows those who have dated at least six months to cross the border from a neighboring nation. However, these arrivals are expected to test negative for Covid-19 once they get to Denmark and quarantine for two weeks (they can do so with their significant others). It's enough for the sexy hashtag #DoItLikeDenmark to trend, too.

According to the Daily Beast, a number of non-Danish couples had reached out to the government of that country to see if they would allow them, with their sweethearts, to reunite in Denmark.

As for other countries, trying to storm the border won't work. Recently, 11 Americans chartered a jet to fly to Europe, only to be turned back upon arrival. They're planning to "ask for damages," according to the One Mile At a Time blog.

Will love prevail? That's unclear, but a number of rom-coms could be inspired by this at the very least.