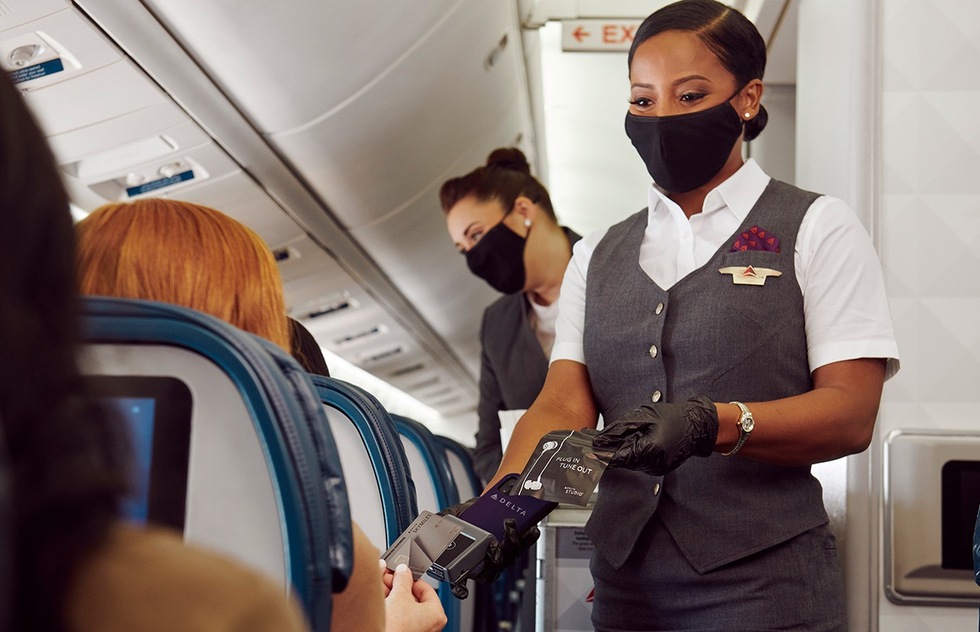 The United States' Transportation Security Administration has decided to extend its mask requirement for all passengers on airplanes, trains, buses, subways, ferries, and within airports.

The federal mandate was previously set to expire on Sept. 13, but now, it will expire on January 18, 2022, unless it is extended again.

Travelers younger than 2 years old remain exempt from the mask requirement, as do people with certain disabilities.

Some airline execs had originally expressed tepid interest in extending the mask mandate, but those comments were based on the previous dominant virus strain, before the Delta variant began a rampage that's now crippling hospitals in certain parts of the country.

The Association of Flight Attendants, which represents some 50,000 workers from 17 airlines, said in a statement that the enforcement directive "will help tremendously to keep passengers and aviation workers safe."

The U.S. Travel Association, a business booster organization, also validated the announcement, saying in a statement that "extending the federal mask mandate for travel makes sense for the current health environment and has the travel industry’s full support."

The Centers for Disease Control also supported the extension. "The emerging evidence about the Delta variant demonstrates it is more formidable than the original virus," the CDC said in a statement this week. "Wearing a well-fitting mask that covers your nose and mouth is a way to prevent germs from spreading between yourself and other people."

What types of masks are the airlines recommending in order to fulfill the mandate? Check out our rundown on their requirements—and our thoughts about whether they're conservative enough.
Air Travel
Health, Insurance, Security
News