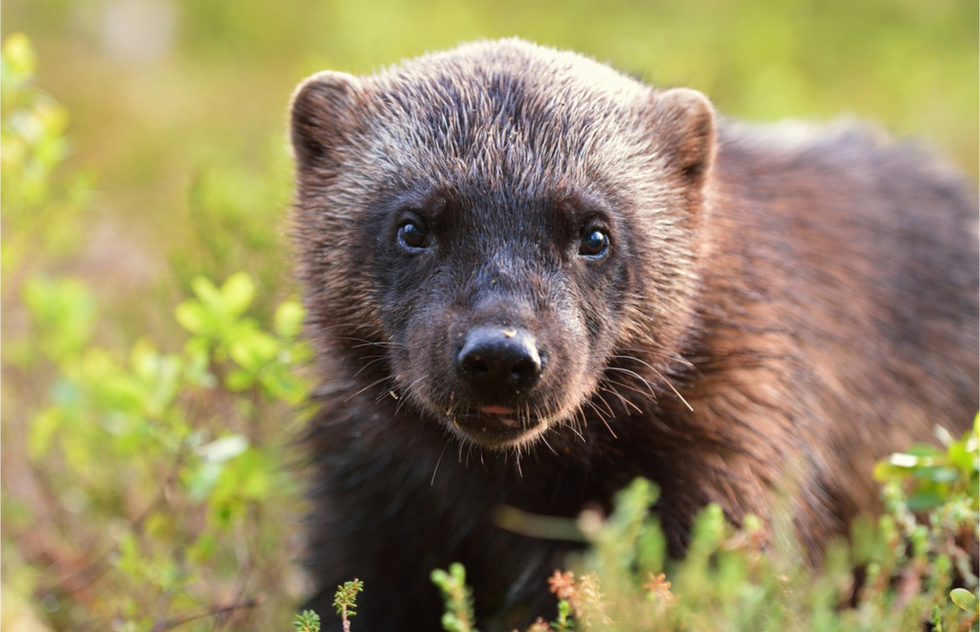 Wolverines Return to Mount Rainier After More Than A Century

The species hadn’t been seen there in over 100 years. Wolverines are not only rare in the Pacific Northwest, but also uncommon everywhere in the United States, with only 300 to 1,000 specimens thought to be left in the lower 48 states.

For rangers and their partners at the Cascade Carnivore Project, the spotting was a triumph, a sign that they had been successful in their attempts to return the park to a more pristine state.

“It’s really, really exciting,” the park superintendent, Chip Jenkins, wrote in a press release. “It tells us something about the condition of the park—that when we have such large-ranging carnivores present on the landscape that we’re doing a good job of managing our wilderness.”

Wolverines are, in some ways, very much like the Marvel superhero named for them. No, they don’t have pompadours and adamantium skeletons, but they are loners with long, sharp claws. Unlike the surly X-Men character, they’re not at all aggressive. In fact, they're scavengers, feeding from the kills other animals make.

That means wolverines present no threat to the humans who make use of the park, so the rangers created an online tracking tool to teach visitors about the creatures, with information on track spotting, habitats, and more.

The scientists studying these creatures are also hoping that human visitors will help with the park's wolverine studies.

"Backcountry enthusiasts, skiers, snowshoers, and snowmobilers can help us monitor wolverines and contribute to studying their natural return to the Cascade ecosystem," said Dr. Tara Chestnut, a park ecologist. "Reporting wildlife observations is very helpful to national park and other public land managers, and if someone is lucky enough to get a photo of a wolverine or their tracks, we really want to know about it."

She says that because each wolverine has a unique fur pattern, scientists will be able to use photographs to distinguish new residents from Joni (the name given to the mother) and her young.

Mount Rainier is a dormant volcano with world-class hiking opportunities and lots of natural beauty—not for nothing is one of its most popular alpine meadows known as Paradise. The entrance to the park is about 75 miles from downtown Seattle, which may be one reason people in the city always dress like they're about to go hiking.

Hiking is a hard urge to resist in Seattle, especially on sunny days when, as locals say, "the mountain is out."  The rare possibility of seeing wolverines—and helping scientists with their studies—should only add to Mount Rainier's unique allure.