Would You Bet $25 That Your Flight Will Be Delayed? 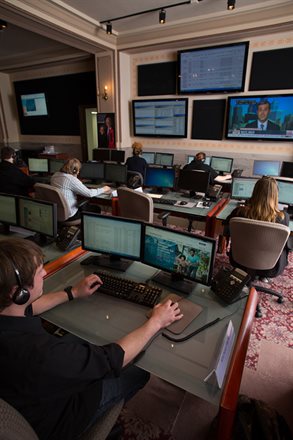 If you’re like most travelers across the U.S., you are probably looking forward to a summer of hurricane and storm-related flight delays, cancellations and missed connections.

A new travel insurance brand, AirCare, is banking on it.

AirCare, a new product from the Berkshire Hathaway Specialty Insurance group, says it’s the first low cost fixed-benefit flight protection available for flights up to one hour before departure.

Passengers can load in their bank information or Pay Pal account and their flight information and a real time flight tracker will “see” when the flight comes in or is delayed and pay the funds into your account immediately—not a bad bonus if you’re stuck in an airport for a few hours.  That $50 will at least pay for a burger and a few brews at an airport eatery.

George Hobica, founder of Airfarewatchdog.com says that the new service is “definitely unique and covers things that fall through the cracks with other insurance. I doubt that they’d be offering it if they didn’t think that they’d be profitable (i.e., they’re gambling that more people will pay premiums than they will have to fork out in benefits). But there seem to be very few loopholes and the claim process is dead simple—in fact, it’s automatic for delays and misconnects.”

Hobica says that he’d like to see the plan cover everything that other insurance doesn’t cover, like cancelled flights as well as delayed ones, advance schedule changes and international flights (which the company says is rolling out soon on a new international plan).

“It’s cool that it isn’t “excess” insurance or secondary insurance… and it’s cumulative,” says Hobica.   “If all five things happen to you, you get all five payments.”

With a U.S. travel summer whose delayed flights lists often look like a phone book listing, how can the company afford to fork out the funds?  Charles Mardiks, a company spokesman told us that there’s already been a “groundswell of interest.”  “With a $25.00 premium at a high volume, we are projecting the potential for longterm profitability.”