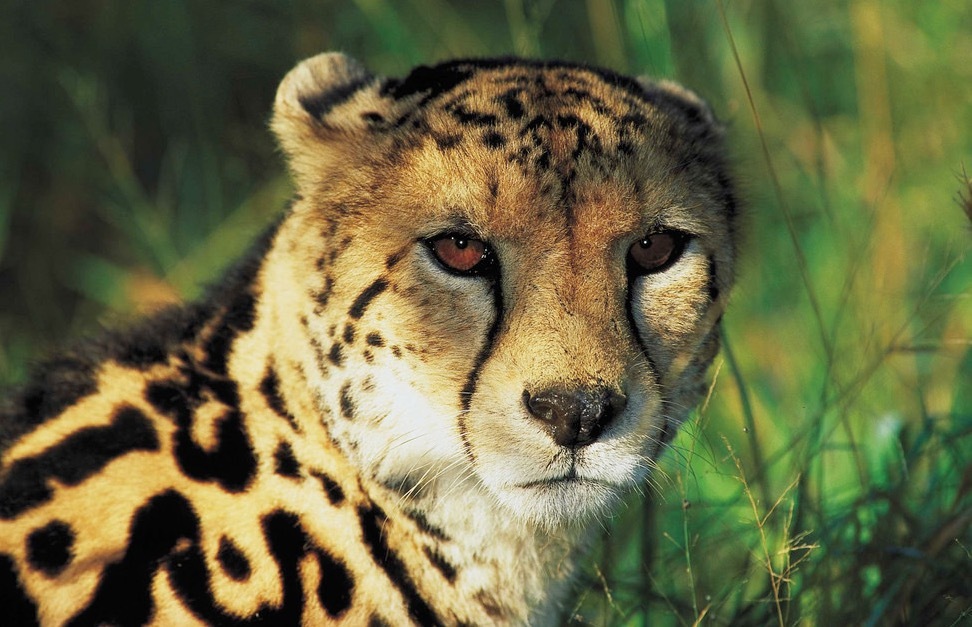 Your African Dream Trip Is Now Cheaper Than Ever

In the past six months, the value of the South African rand has tumbled some 40% against the U.S. dollar. In March, one greenback would get you a bit more than 11 rand. Today, you get over 15.

South Africa has been a terrific bargain for years. As long as you can swing the airfare there, which regularly costs around $1,000, you'll find it incredible how cheap things are on the ground.

With the rand's decline, a 12-ounce beer costs about a dollar. A trip up Table Mountain in its famous rotating cable car, one of Cape Town's signature attractions, is just US$16. Even a bottle of one of the best wines you've ever had—South Africa is world-famous for its vineyards—will hit you for only $6, and that's taking into account a price increase brought on by recent droughts.

That drought made observers nervous early this year, but Cape Town and the surrounding regions are now reporting that conservation efforts—and some rain—have been enough to stave off trouble, at least in the short term. And most of the rest of the nation isn't experiencing as dire a situation.

As winter encroaches in North America, summer dawns below the equator in South Africa. The timing has rarely been better to get more bang for your buck there.