Thank you for subscribing!
Got it! Thank you!
Home›Deals & Bookings›Hotel Deals›Find the Name of That Secret Priceline Hotel with This Canny Tool 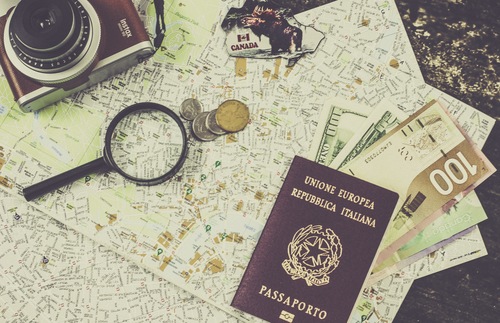 Priceline hides the identities of its best hotel deals, but there's a browser extension that pinpoints the property you're bidding on before you buy.

Hotels dump inventory on the website in a frantic attempt to keep rooms from going unsold, but because those hotels don't want to foster reputations as being half-empty, they conceal their identities when customers are shopping for the most deeply discounted stays. Once the money is paid, then the name of the place is revealed.

Some lesser-known message boards such as BetterBidding have quietly given buyers a place to spill the beans about the hotel deals they've scored on Priceline, tipping off savvy travelers about which properties are slashing prices and what a winning bid looks like. That information is useful for probability calculations, but it's still possible to get stuck with a lemon on the fringe of your hoped-for neighborhood.

But you can do even better—you can deduce exactly which hotel is being cloaked in anonymity before risking that non-refundable purchase in Priceline's Express Deals.

All you have to do is install Hotel Canary, a free extension for the Chrome browser (just find Extensions in Chrome's top menu to install). The tool works by comparing the list of hotel amenities to known properties in the area.

Although Priceline conceals the hotel name, the site does divulge an amenities list—does the property have a pool? Is parking free? In many cases, that's enough for Hotel Canary to make a match with a high degree of probability.

When PC users are shopping for Priceline's Express Deals, they can just choose the deal they're wondering about, click on the extension icon in the top right corner of the browser, and let the software make its educated guess.

Mac users need to click on the deal, and once the resulting window opens, click on the bell icon to see a list of probable properties.

Want to figure out the name of a mystery hotel on Priceline's similar competitor, Hotwire? We have a trick for that, too.