Things to Do in Passamaquoddy Bay 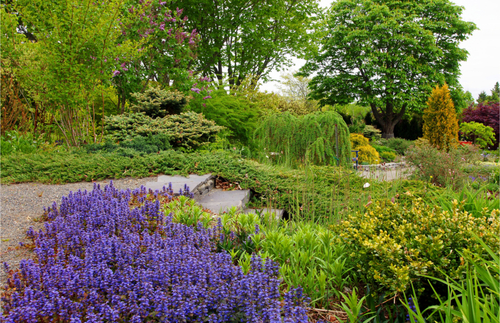 The Passamaquoddy Bay region is often the first point of entry for those arriving overland from the United States. The deeply indented bay is wracked by massive tides that produce currents powerful enough to stymie even the sturdiest fishing boats. It's a place of deep fogs, spruce-clad islands, bald eagles, and little development. Fortunately for you, it's also home to a grand old summer colony and a peninsula that boasts two five-star inns and a rambling turn-of-the-20th-century resort. It's a delight to visit historic St. Andrews or the windswept world apart that is Grand Manan Island. Whereas Campobello Island is essentially an afternoon jaunt from adjacent Lubec, the New Brunswick side of the Passamaquoddy region rewards deeper exploration, and it’s easy to reach by crossing the bridge over the St. Croix River at Calais, Maine, about a 40-minute drive north from Eastport.

The heart of the Passamaquoddy region is the briny Bay of Fundy, which is rich with plankton, and therefore rich with whales. Some 15 types of whales can be spotted in the bay, including finback, minke, humpback, the infrequent orca, and the endangered right whale. Whale-watching expeditions sail throughout the summer from Grand Manan, St. Andrews (pictured above), and St. George. Any visitor information center can point you in the right direction.

Remember that New Brunswick is in the Atlantic Standard Time (AST) zone, also known as ADT (Atlantic Daylight Time) during the summer, and that it’s 1 hour ahead of Maine, Boston, and New York time (Eastern Standard Time). Let’s just call it New Brunswick time, for now. That means if it’s 9am in Maine, when you cross the border, it’s 10:01am in New Brunswick when you get across. And if you step right back across, it’s 9:02am. You get the idea: reset your watch—or at least make a mental note—when crossing the border, and again when coming back. I have expressed all opening and closings times for New Brunswick attractions and restaurants in ADT; in other words, in New Brunswick time.