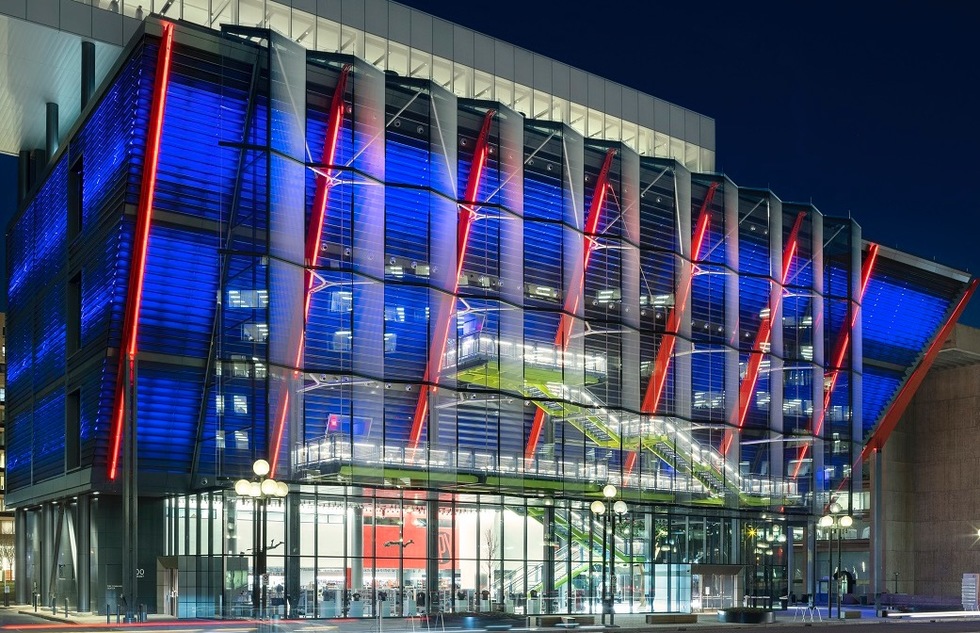 It’s not hard to believe the claim made in the museum’s 5-minute introductory film that Washington, D.C., has more spies than any other city in the world. Yikes. Well, if you can’t flee them, join [‘]em. This museum gives you the chance to do just that, learning the tricks of the trade in interactive exhibits that allow you to take on a new identity and test your powers of observation. (Is that a lipstick tube in your purse or a gun?) Turns out, the most unlikely of people have acted as spies in their time. Would you believe George Washington? Julia Child? Coco Chanel?

The Spy Museum moved to its current location in 2019, doubling the floor space of the original facility and incorporating cool features in its design like the “glass veil suspended in front of an enclosed black box exhibition space,” which allows the movement of people to be visible from both inside and outside. Its inventory of international-espionage artifacts numbers more than 7,000, in exhibits that cover history, as noted, as well as training, equipment, the “spies among us,” legendary spooks, Civil War spies, and 21st-century cyber-spying. Explore Communist Berlin, including a Stasi office with all original artifacts, a border checkpoint, and original segments of the Berlin Wall. Or immerse yourself in the latest cyber-security threats and decipher possible future threats to the security of nations. It’s a fascinating experience to hear about such a diverse cast, from the women whose analytical prowess facilitated the capture of Osama Bin Laden to James Lafayette, the African-American spy whose intelligence reports helped George Washington clinch victory in the American Revolution, and many others, famous, infamous, and unknown. Note: All ages welcome but the museum is best for kids 7 and up.