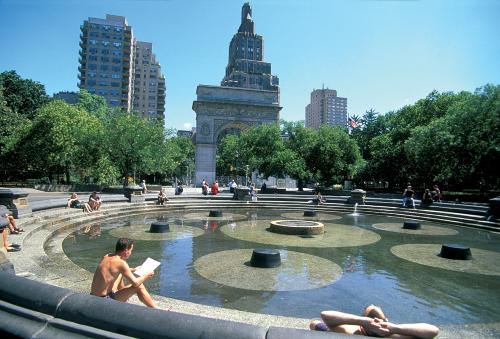 By Brian Silverman
Iconic, hip, trendsetting and ever-changing, New York City lives up to its superlatives. Here are 8 great things to do that'll let you stretch a New York minute into a lifetime of memories. 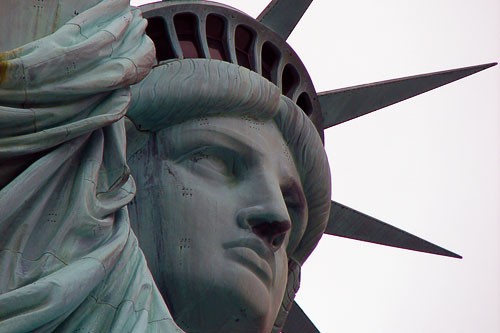 Frommers.com Community
Sail to the Statue of Liberty in New York Harbor
If you have time to do only one thing on your visit to New York, sail to the Lady in the Harbor. No other monument embodies the nation's -- and the world's -- notion of political freedom and economic potential more than Lady Liberty. It is also the ultimate symbol of New York, the personification of the city's vast diversity and tolerance. And, as of July 4, 2009, you can once more ascend to the Lady's crown, for the first time since September 11, 2001. 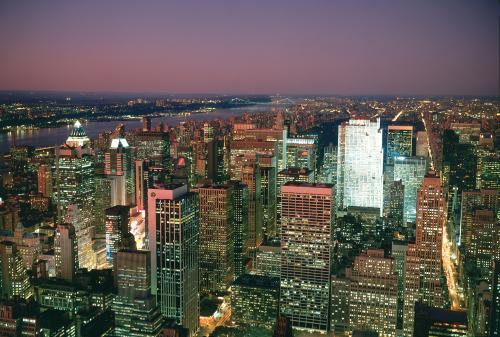 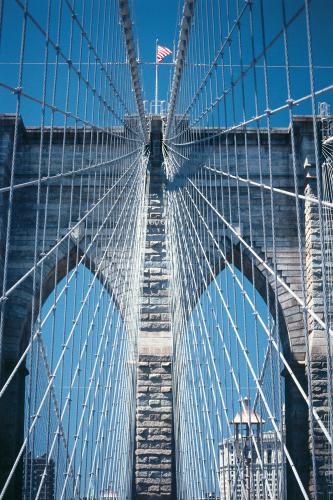 Ellen Rooney
Walk the Brooklyn Bridge
Manhattan has five major bridges connecting the island to other shores, and the most historic and fascinating is the Brooklyn Bridge. For a close-up look at what was a marvel of civic engineering when it was built in 1883, and a true New York experience, walk across from Manhattan to Brooklyn (or vice versa!). 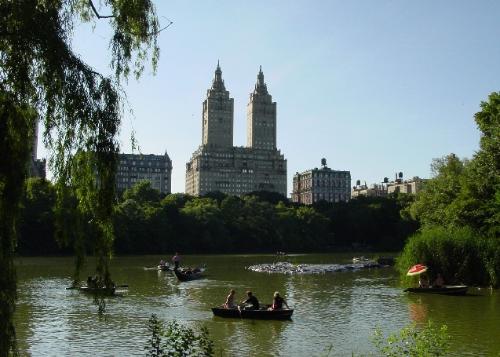 Michael Silverstein
Jog Around the Central Park Reservoir
Okay, you don't even have to jog it. You can walk the jogging path around the Jacqueline Kennedy Onassis Reservoir and take in the beauty of Central Park, the views of Central Park West, Fifth Avenue, and especially the skyline of midtown Manhattan. 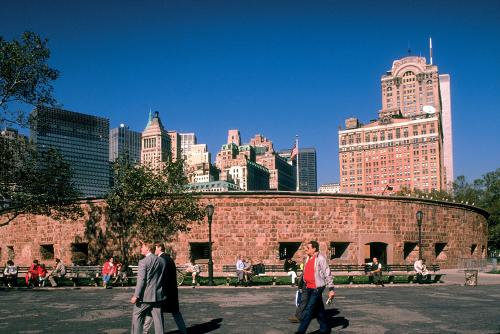 Douglas Corrance
Enjoy Sunday Morning in New York
This might not sound so unforgettable, but to experience the city minus the noise and activity is something special. I've noticed quite a few tourists, usually jet-lagged Europeans, wandering the parks and streets early Sunday mornings. 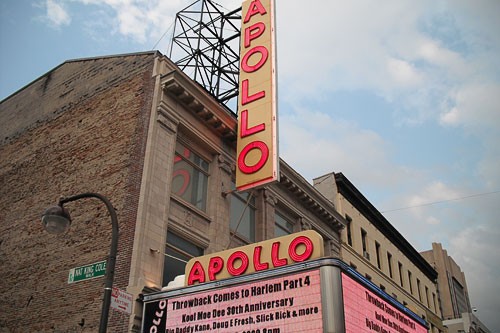 Frommers.com Community
Walk 125th Street
Take a walk across this famous Harlem boulevard, and your senses will be overwhelmed with the music, the variety of stores, the restaurants, the stalls selling everything from homemade CDs to bean pies, and the street prophets and musicians. The energy is relentless. 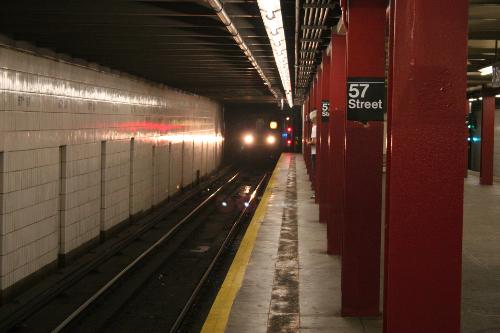 Will Wilcox
Travel Underground
Don't be afraid of the subways. Go underground, MetroCard in hand, and use the fastest means of transport in the city. On the way, you might see music, art, even history in many of the city's refurbished stations. 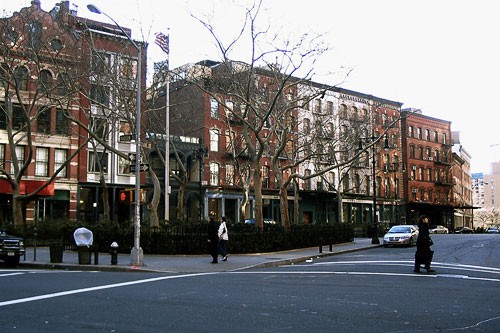 416style
Explore TriBeCa in the Early Morning
This marvelous part of New York, full of large, brick, rust-colored warehouses and cobblestone streets, looks like Monet painted it in the morning with a strong sun playing off its rich surfaces. This is the heart of the heart of New York.
Arts and Culture
Local Experiences
Single
Student
Women