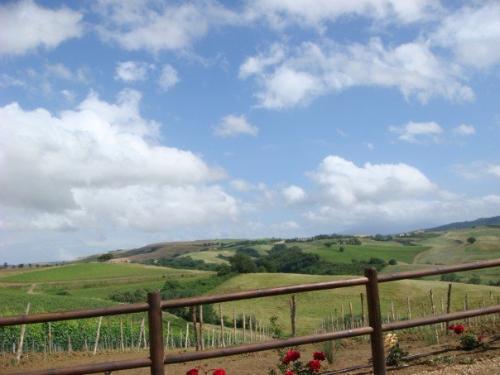 By
By Charis Atlas Heelan
If you venture beyond the tourist-dominated hubs of Rome, Venice and Florence, you'll uncover sophisticated cities, quaint villages, rugged coastlines, traditional towns, remote islands, and a slew of authentic Italian experiences. Veer off the tourist track with the help of one of these intimate tours. What are you waiting for? 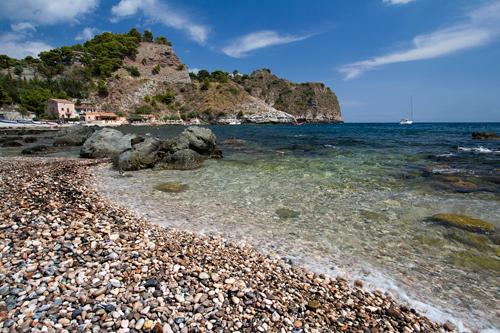 Onefivenin/Dreamstime.com
Sicily
What: The National Italian American Foundation (NIAF) has chosen the island of Sicily as the location of its annual heritage tour program. The "Heritage Tour of Sicily from West to East" is a nine-day trip that emphasizes Italian culture and history. You'll visit landmarks and beaches, as well as ancient cities and archaeological sites such as Catania, Erice, Marsala, Monreale, Mt. Etna, Palermo, Ragusa, Savoca, and Taormina.

Where: The tour departs from New York.

When: Regular group departures from now until the end of June and from September through November 2010 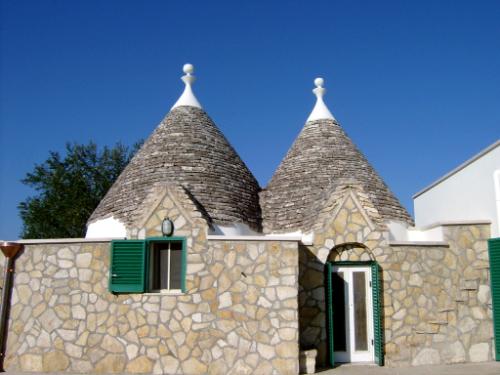 Where: Begin and end in Rome; stop in the Trulli District; Ostuni; Lecce; and the Ionian Sea coast along the way.

Price: €2,300 per person based on double occupancy with nine nights' hotel, sightseeing and entrance fees, breakfast daily, and most other meals. Airfare isn't included. 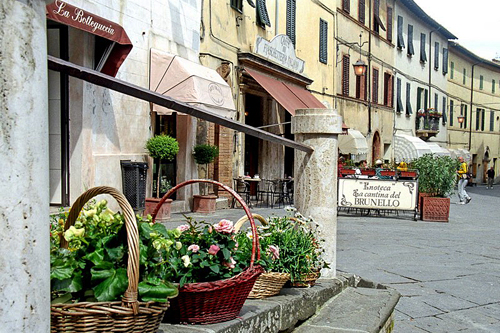 Hollenbeck Productions
Tuscany
What: "The Tuscan Way Cooking and Wine One Week Vacation" is an affordable way to see and taste Tuscany. Spend a week at a 900-year-old B&B in the Medieval town of Arcidosso, learn how to cook genuine southern Tuscan dishes, sip local wines, and visit some of the region's most appealing villages.

Where: La Locanda del Prete is located in Arcidosso, in the province of Grosseto, Tuscany, about 45 minutes from Siena, 90 minutes from Florence, and two-and-a-half hours north of Rome.

When: Throughout the year. Courses start on Thursdays and end on Wednesdays.

Photo Caption: One of the world's most prized wines, Brunello di Montalcino, is produced in the vineyards outside the medieval Tuscan hill town of Montalcino.
advertisement 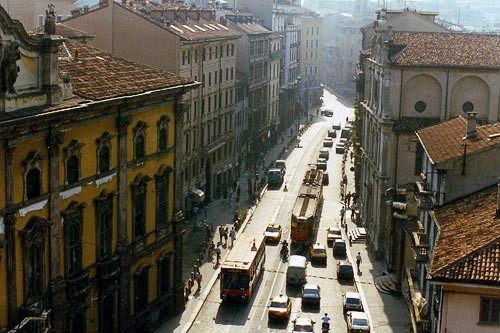 Frommers.com Community
Piemonte and Lombardia
What: With so much attention given to the wines, Italy's beer culture often gets overlooked. Remedy that with Grapehops' weeklong "Microbreweries of Piedmont and Lombardy" tour. Highlights include sampling the beer and food scene in Torino, cheese tastings, and beer-paired lunches and dinners at several of the region's craft breweries.

Where: Start in Milan and end in Torino. 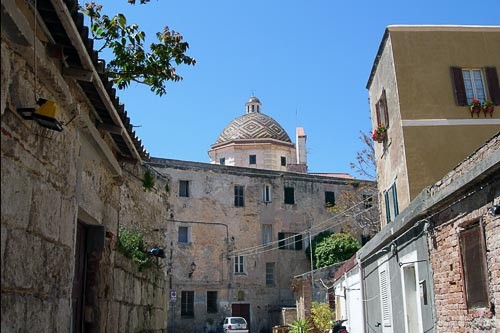 Frommers.com Community
Sardinia
What: Dolcevita Bike Tours' eight-day "Forests and Old Mines of Sulcis Mountain Biking Tour of Sardinia" is an exhilarating way to explore the southwest region of the island. Ride along the ancient Roman trail that connects the settlements of Bithia and Nora, and cycle along the red waters of Rio Irvi. Stop at the Santadi winery, San Giovanni Cave, the Marganai Forest, the Roman temple of Antas, Scivu beach, and the Piscinas sand dunes.

Where: Begin in Pula and end in Montevecchio. Expect to bike about 34 miles per day.

Price: €1,090 per person based on double occupancy. Add €120 if you're a solo traveler. This price includes seven nights' hotel, seven breakfasts, seven dinners, six picnic lunches, two English-speaking guides, baggage transportation, a support van, and entrance fees to museums and archaeological sites. If you need to rent a bike, add €130 to €160.