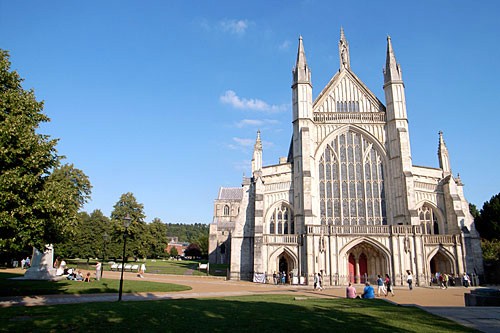 By Donald Olson and Stephen Brewer
Legendary Sites Around London
A trip to London can include more diverse sights and scenery than you ever thought possible, and we've tried to capture the better options. It's a treat for the traveler that the places that served as the settings for some of England's most important developments are no more than an hour outside the capital—close enough for you to easily visit as part of your London itinerary. 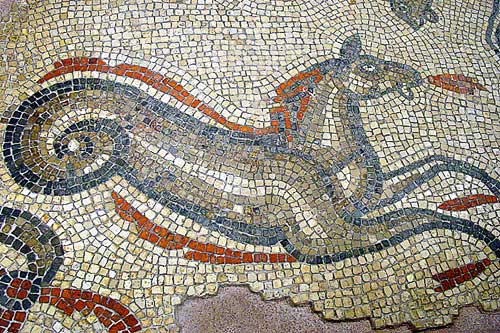 Kerwin Siy
Bath
British history comes alive in this elegant city, which traces its origins to the Romans and became a fashionable watering hole in the 18th century. The Roman baths are remarkably intact, and lining leafy squares and crescents are Georgian town houses of golden stone that are so well preserved that UNESCO has designated the entire city a World Heritage Site. 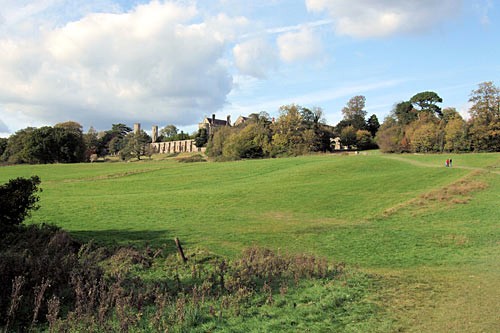 Linwood
Battle
Battle was the site of a battle that changed the course of English history. It was here, in 1066, that William of Normandy defeated King Harold of England and became the new king of England. Today you can walk on the very battlefield and hear the story of what happened -- it's a real thrill for history lovers.

Photo Caption: The field of Battle. Photo by Jim Linwood/Flickr.com. 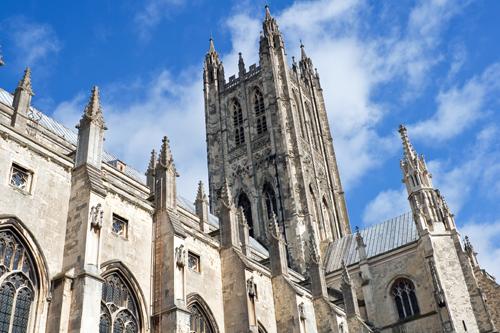 Kmiragaya/Dreamstime.com
Canterbury
Canterbury Cathedral is one of the most venerable and venerated buildings in England. Throughout the Middle Ages pilgrims flocked to the cathedral to pray at the shrine of Thomas Becket, archbishop of Canterbury, who was slain by henchmen of King Henry II. Becket's shrine is gone, but the cathedral and its medieval atmosphere remain. St. Augustine's Abbey, a short walk from the cathedral, is one of the oldest monastic sites in England, set up by Augustine in a.d. 598, when he was sent from Rome to convert the natives. Today these ancient, evocative ruins have been designated a World Heritage Site by UNESCO, as has Canterbury Cathedral. 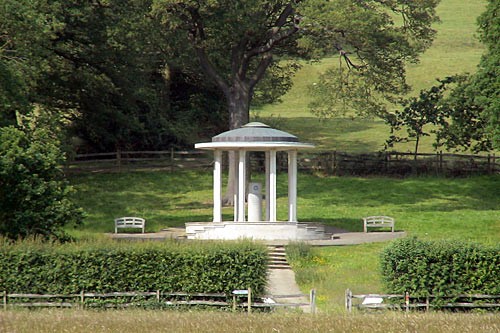 Mike Knell
Runnymede
In this meadow 3 miles (4.8km) from Windsor, King John was forced by his own feudal lords, in 1215, to affix his seal to a document called the Magna Carta. The Magna Carta established the principle of the constitutional monarchy and affirmed the individual's right to justice and liberty. The American Constitution is based on it. 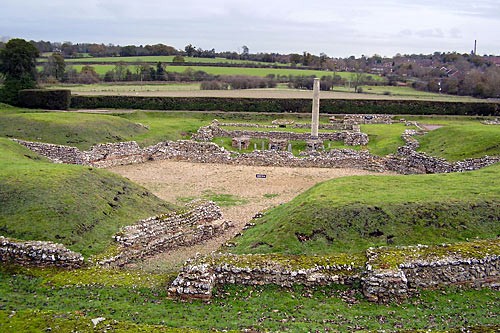 Alun Salt
St. Albans
Back in the first century a.d., the town that is now St. Albans was a thriving Roman community called Verulamium. Within the walled city were temples, official buildings, town houses, even an amphitheatre. On a day trip to St. Albans, you can visit the excavated remains of the amphitheatre, the largest such structure from Roman Britain, and see an array of Roman mosaics and implements in the Verulamium Museum. 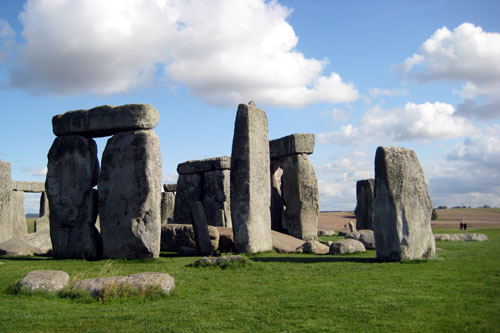 Kristen McGowan
Stonehenge
This circle of monolithic stones erected more than 4,000 years ago is one of the world's most alluring ancient sites. The purpose this massive landmark might have once served has been argued over for generations, but the efforts taken to build it, the obvious importance of the place, its evocation of societies long vanished, and its eerie beauty make it one of the world's most important archaeological sights. 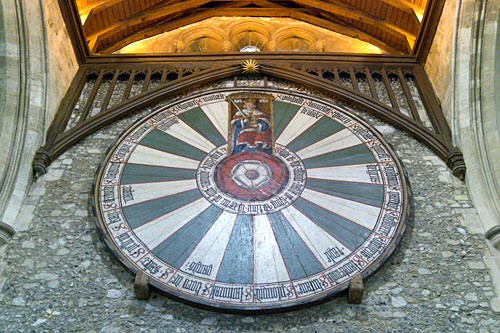 Mark Hillary
Winchester
In post-Roman, pre-Conquest England, this lovely Hampshire town was the capital of the kingdom of Wessex. The remains of a dozen Anglo-Saxon kings rest in mighty Winchester Cathedral. The town has associations with the mysterious King Arthur, too: Arthur's "Round Table" (likely a fake, but most visitors aren't deterred by that fact) has been displayed in the Great Hall of Winchester Castle for some 600 years. 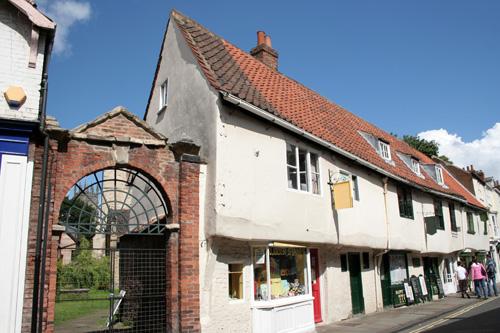 Anne Ackermann
York
This beautiful Yorkshire city, the best-preserved medieval city in England, is girded by high walls. On a visit to York, you can walk along the circuit of walls where sentries once stood watch and traitors' heads were placed on spikes. Going back farther in time, you can discover the Viking side of York at Jorvik Viking Centre, an attraction that re-creates the city's Viking past. Stepping back even farther, in the Yorkshire Museum you can see a wealth of artifacts from York's Roman period, dating back almost 2,000 years.

Photo Caption: The oldest house in the city of York, England. It now serves as a shop and restaurant, with a glimpse of York Minster through a gate.
Arts and Culture
Local Experiences
Student