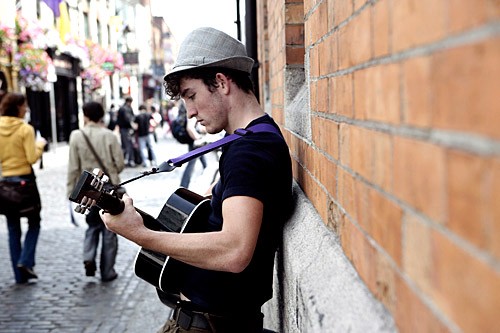 What to See in Ireland: 7 Best Moments

By Jack Jewers
A Few of Our Favorite Irish Things
From the Giant's Causeway, Newgrange, and Glendalough, to the Ring of Kerry, Killarney National Park, and Cliffs of Moher, here are the best ways to see all the top sites. You'll also get off the beaten path to undiscovered ruin sites, unsigned prehistoric tombs, and gorgeous isolated beaches.

Here are seven moments that are always pitch-perfect, no matter how many times you've been there. 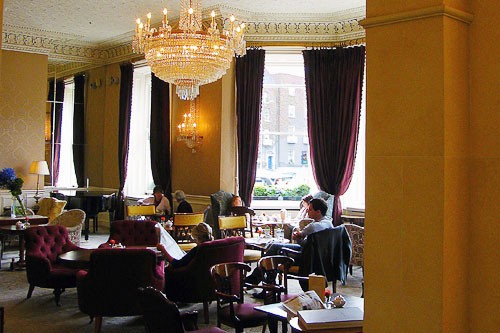 UggBoy
Take Afternoon Tea at the Shelbourne Hotel
It's easy to feel like an overgrown kid in the fanciest candy store at the Shelbourne, as you sink into huge leather armchairs while demolishing a tower of cakes and daintily cut sandwiches. If you're in the mood for a history fix afterward, sneak upstairs to find room no. 112, where the Irish constitution was written in 1922. If nobody's staying there -- and the manager is in a good mood -- you might get to look inside. 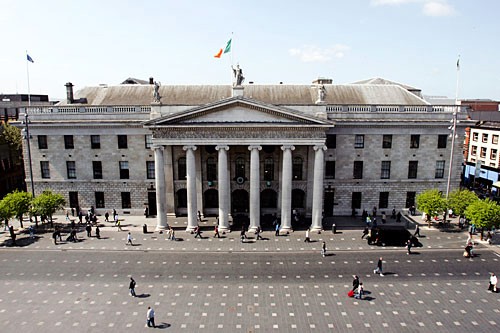 James Horan
Touch the Bullet Holes in the Walls of the General Post Office in Dublin
It's hard to overstate what a potent national symbol this humble mail hub is. Patrick Pearse read his independence proclamation from its front steps in 1916, and the original document is now displayed inside. The post office was also the scene of fierce fighting during the civil war of 1922, which left bullet scars that pock the facade. 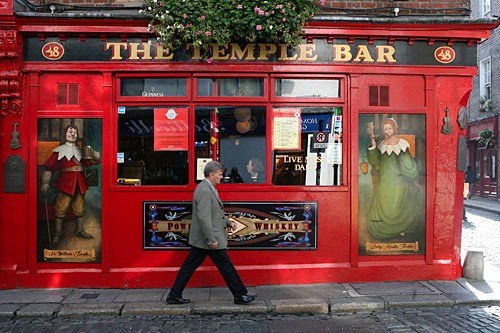 James Horan
Walk through Dublin's Temple Bar District...
... which is really two different neighborhoods, depending on the time of day. Most of the time it's the city's cultural hub, with its concentration of boutiques and art galleries. But after night falls, the pubs and clubs open and quickly fill up with a raucous collection of partiers so young and bright they'll make you feel wistful if you're a day over 25. 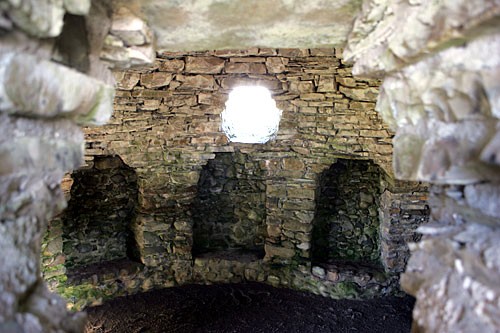 Declan Masterson
Walk Down the Long Stone Passage at Newgrange...
... and trying to get your head around the fact that you're standing in a passage grave that's more than 5,000 years old -- older than the Egyptian pyramids or Stonehenge. With its elaborate carvings of spirals, diamonds, and concentric circles, this tomb is one of Western Europe's ancient wonders.

Photo Caption: In a feat of ancient engineering, the mound at Newgrange is watertight. 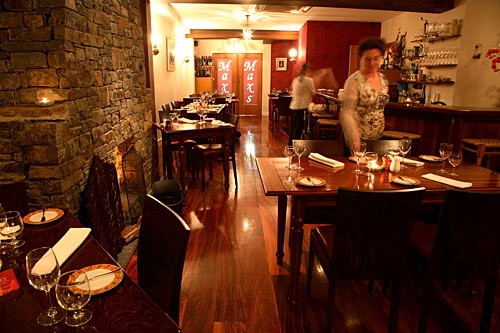 Anthony Woods
Discover What's New in Kinsale's Ever-Growing Restaurant Scene
Kinsale has gone from sleepy fishing port to the food capital of Ireland. Every time we go, there's a new hot place in town to try out. They don't all last very long, but those that do are in themselves worth the trip to County Cork. 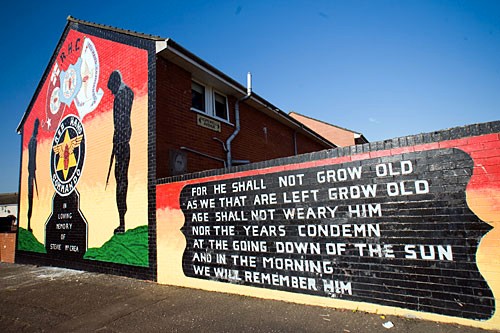 Victor Ginesi
Walk by the Murals of the Belfast Peace Wall
There are teenagers in the North today who have never known sectarian bloodshed firsthand. Yet this long, ugly wall dividing Catholic neighborhoods from near-identical Protestant streets is still covered with 20th-century political street art -- much of it preaching nonviolence -- in remembrance of the Troubles. 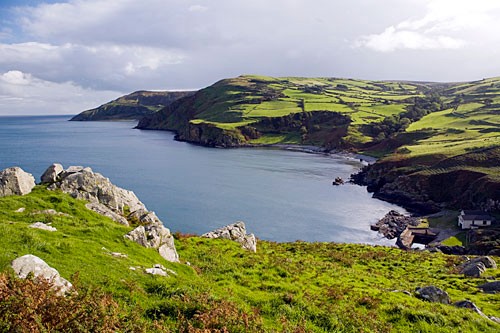 Victor Ginesi
Walk the Path Down to the Giant's Causeway
It's an otherworldly experience to hike the half-mile down this natural wonder -- 37,000 columns of basalt at the base of cliffs along the Antrim Coast. We like to make the trek just before sunset, when the stones form haunting silhouettes against the endless sea.