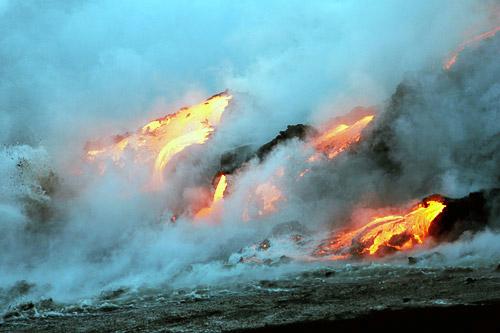 By
The Best Volcano-Themed Trips
by Charis Atlas Heelan

Iceland's volatile Eyjafjallajökull aside, volcanoes aren't always bad news for your travel plans. In fact, sometimes these hot beds of lava and ash are the main attraction and the very reason for your trip. Join a volcanic adventure, and discover the beauty behind all the heat. While some of these expeditions are quite strenuous and require hiking at high altitudes, other trips require less effort -- but equally amazing views. 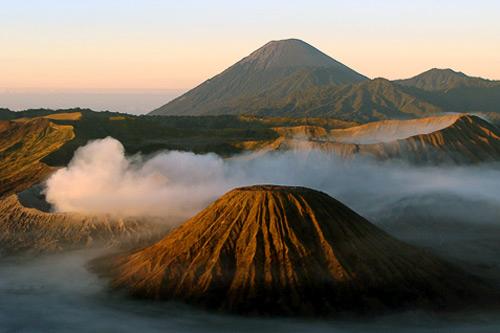 Frommers.com Community
Java, Indonesia
What: This six-day tour takes you on a climbing and exploring expedition of East Java's most active and beautiful volcanoes -- Mt. Semeru, Java's highest peak; Mt. Bromo; and the colorful Mt Ijen with its acid lake and impressive sulfur deposits. Highlights include visiting lava fields and rain forests, spending a night at a Javanese coffee plantation, and bathing in natural hot springs.

Where: The tour begins at Surabaya airport in Java.

When: The trip is available on demand throughout the year, but the best season is March to November.

How Much: €650 per person based on double occupancy

Who: This trekking tour in Indonesia is designed for small groups of two or more people. Previous climbing experience is not necessary. 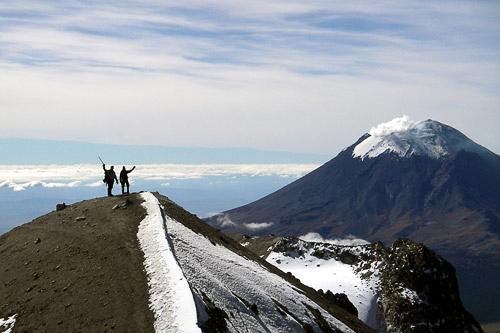 Eli Fierer
Central Mexico
What: This 10-day journey lets you ascend two of Mexico's most significant volcanoes, including the country's highest point -- El Pico de Orizaba at 18,850 feet. To round out the trip, you'll also visit cultural sites and villages.

How Much: $2,300 per person based on double occupancy.

Who: This trip is for people seeking the challenges of climbing at moderate altitude amidst an interesting cultural backdrop. It is an excellent spot for learning climbing skills, and gaining experience with climbing at altitude. 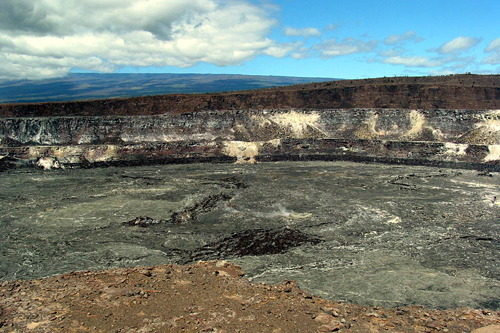 Naomi Kraus
Big Island, Hawaii
What: If you love the idea of exploring volcanoes but don't want to plan an entire vacation around them, this one-day trip on Hawaii's Big Island may be the perfect way to blend a tropical beach break with an adventurous and educational volcanic expedition. Volcano Discovery runs informative one-day trips and evening tours that allow you to see the famed crater of Kilauea with the expertise of a volcanologist. You can also visit the Halemaumau crater and later, the coastal areas to witness active lava entering the sea at dusk.

Where: Pick-up service is available from Kona, Hilo, or from Volcano Village at the base of Kilauea.

Who: This one-day tour is for anyone with an interest in volcanoes. Only moderate hiking is involved. 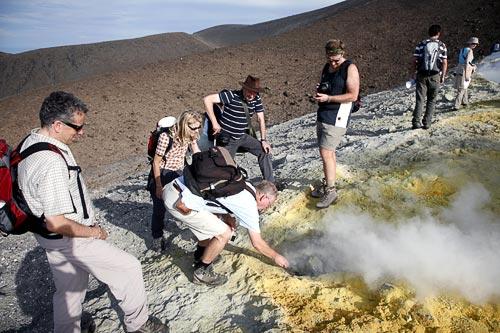 Tom Pfeiffer/www.volcanodiscovery.com
Sicily, Italy
What: Volcano Discovery's eight-day Aeolian Islands and Etna tour visits Sicily's islands of Lipari, Stromboli (home to one of the world's most active volcanoes), Vulcano (the hot springs island), and Mt. Etna, known as the largest and most active volcano in Europe. Hike to volcano craters in each location and experience thermal hot springs, black-sand beaches, and medieval villages.

Where: The tour begins and ends in the Sicilian city of Catania.

How: You can fly to Catania from Rome (one hour) or arrive by train or ferry.

Who: This is a walking tour with moderate hiking each day (two to five hours) up to an altitude of 3,000 feet.

What's Included: Seven nights in three-star hotels, all transfers, hydrofoils to the islands, breakfast and dinner daily, entrance and volcano climbing fees, a volcanologist guide in Stromboli and Etna, cable car and vehicles on Mt. Etna, and local Italian and English-speaking guides. 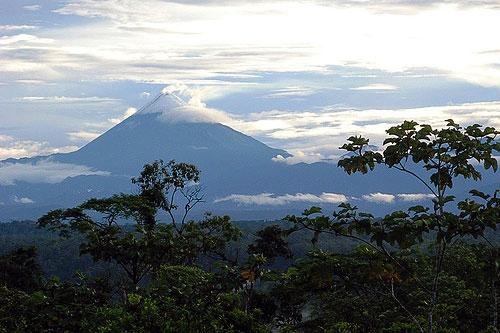 Surtrek
Sangay National Park, Ecuador
What: "Expedition to the Sangay Volcano" is an eight-day journey through Ecuador's Sangay National Park, home to the Tungurahua and Altar volcanoes. The Sangay Volcano, at the edge of the rain forest, is one of the most active volcanoes in the world. Although Sangay has not had a major eruption in quite some time, volcanic rocks, ash, and smoke are constantly spewing forth. Lava occasionally oozes down the mountain's sides. To reach the volcano's base, you will trek through marshy valleys, across several rivers, and over a number of mountains before reaching the camp site at La Playa (the Beach).

Where: The trip begins and ends in Quito.

When: Although you can take this trip at any time of the year, December and January are considered the most favorable months. Tours depart on dates of your choice.

Who: This trek is fairly rugged, so excellent physical condition is required.