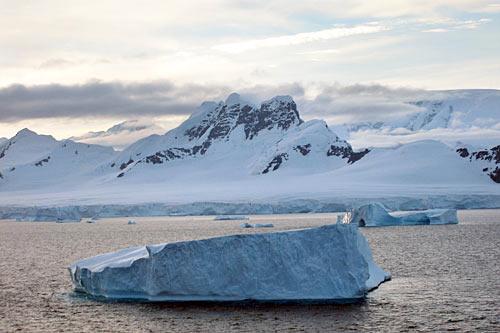 Cruise to Antarctica: 11 Views of the Continent

By
Antarctica
By Jennifer Reilly

Antarctica -- say the word, and you'll immediately picture a world of ice, snow, and the plucky penguins that thrive in its extreme conditions. The journey there can be costly and time-consuming, but nearly everyone seeking a glimpse at this most remote of continents says the effort is worth it. Running from November to March, and leaving from either Argentina or New Zealand, cruises last for at least 8 days and can cost anywhere from $4,000 to $40,000. Now is an especially good time to book a trip, since the coming cruise season is still a few months away and deals can be had. 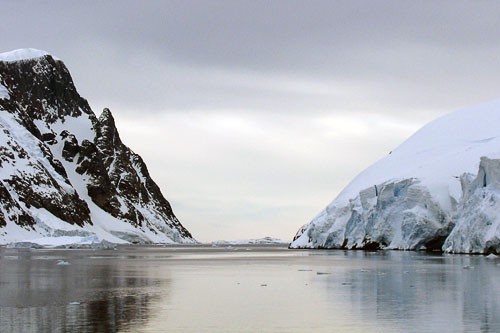 Jennifer Reilly
The Lemaire Channel
Many Antarctic cruises that leave from South America visit only the tip of the western peninsula, because it takes 4 days to just get there and back through the Drake Passage. (Bring seasickness medicine to cope with this passage's notoriously choppy waters.) The Lemaire Channel is one of the peninsula's highlights. Cruise ships that squeeze through this narrow, icy strait are rewarded with dramatic views of Booth Island and the mainland. 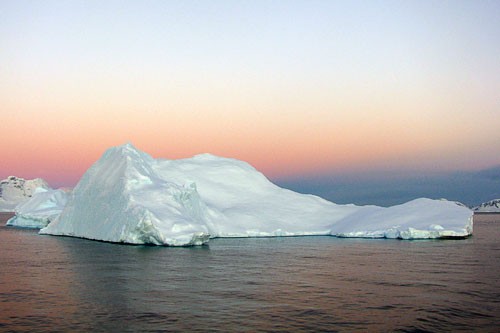 Jennifer Reilly
Antarctic Waters
Although relatively few tourists visit Antarctica every year, even small numbers can threaten its fragile ecosystem. In late 2007, for example, the cruise ship MS Explorer hit an iceberg and sank, and fuel oil from its sunken hull continues to leak into the surrounding waters. In response to this event, the International Association of Antarctica Tour Operators (IAATO; www.iaato.org), which functions as an unofficial governing body, has been urged to place more limits on what kinds of vessels can cruise Antarctic waters, and what types of fuel they can use. 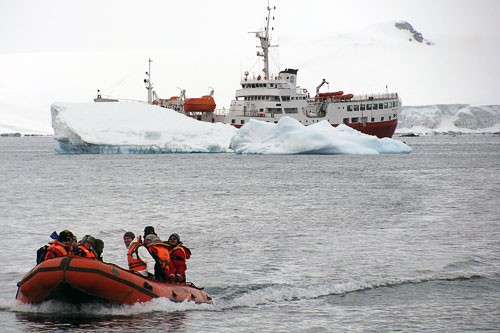 Jennifer Reilly
Zodiac Boat in Antarctica
In accordance with existing IAATO codes, no more than 100 passengers from any one cruise ship can set foot on Antarctic land at the same time. Visitors typically take small Zodiac boats to shore, where they are forbidden both from leaving anything behind, and from disturbing the local wildlife. Visit www.iaato.org/visitors.html for a full list of IAATO visitor guidelines.

Jennifer Reilly
Hiking in Antarctica
The Antarctic Peninsula has a surprisingly hilly landscape, and for hikers it's a frozen paradise. Before setting out, bear in mind that the continent is both the coldest and driest on earth (in fact, it gets so little rain, it's technically a desert). You'll need to arrive well equipped -- wear lots of layers and insulated, waterproof boots, and be prepared to experience multiple seasons in one day. During summer, temperatures on the peninsula can range from 5°F (-15°C) to 60°F (16°C).

Jennifer Reilly
Sheet Ice at Deception Island
Deception Island, part of the South Shetland Islands, is a popular stop on most Antarctic cruise ship itineraries. At the center of the island is a collapsed but still active volcano caldera, and during the summer visitors can swim in its warm waters. As with everywhere in Antarctica, however, landings depend on the weather -- the sheet ice pictured here could prevent a ship from launching its Zodiacs. 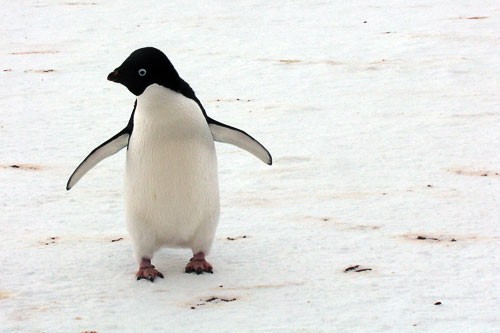 Jennifer Reilly
Adélie Penguin
The Adélie penguin is one of just two species of penguins that inhabit the southernmost portion of the Antarctic continent. Measuring about 27 inches (69cm) tall, with a current population of 5 million, this classic black-and-white tuxedoed penguin breeds as far south as 860 miles (1,385 km) from the South Pole. The other southern Antarctic penguin is the emperor, which starred in March of the Penguins. 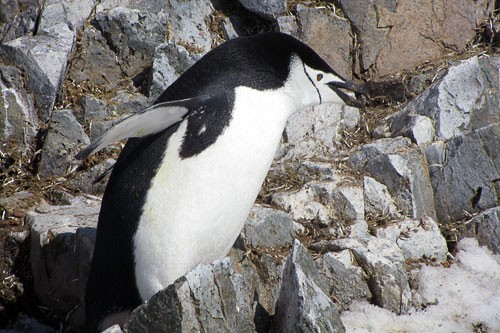 Jennifer Reilly
Chinstrap Penguin
The chinstrap penguin, named after the stripe beneath its bill, has established large rookeries throughout the sub-Antarctic and Antarctic islands, as well as the Antarctic Peninsula. These penguins are mid-sized, with an average height of 26 inches (66cm). The male penguin pictured here is collecting stones to build a nest for his potential mate. Males and females take turns brooding, each incubating the eggs for about a week at a time; chicks hatch after approximately a month.

Jennifer Reilly
Gentoo Penguins
Gentoo penguins, distinguished by their red beaks and white head markings, are larger than chinstraps and Adélies, reaching heights of up to 36 inches (91cm). Due to global warming, some of the roughly 320,000 breeding pairs have migrated farther south from the peninsula, and now build rookeries in areas previously occupied by Adélies.

Jennifer Reilly
Weddell Seal
Antarctica is home to 50 to 75 million seals, including the Ross, crabeater, and leopard species. The Weddell seal is the southernmost breeding mammal in the world. Reaching up to 9.8 ft. (3m) in length and 1,100 pounds (500kg) in weight, these seals survive winter storms by hiding under ice and breathing through holes they make with their teeth. 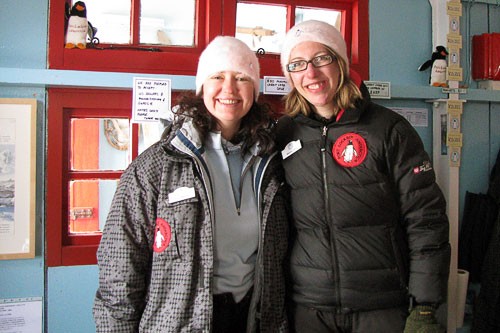 Jennifer Reilly
Port Lockroy
On a continent without a single hotel, the former British research station at Port Lockroy on Goudier Island is as touristy as it gets. Now operated by the United Kingdom Antarctic Heritage Trust (www.ukaht.org), Port Lockroy features a small souvenir shop, a museum, and even a place to mail a postcard back home. Although Port Lockroy is technically run by a few adventurous souls, two of whom are pictured here, even the staff will admit that the island's penguins still rule the roost -- when the front door is left open, they sometimes waddle inside to supervise. 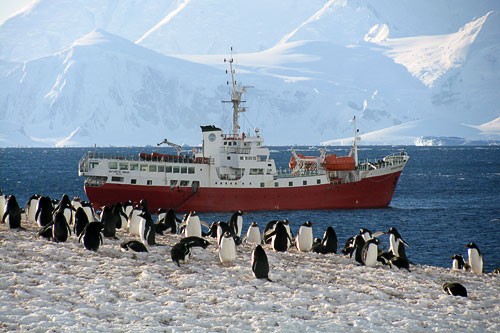 Jennifer Reilly
The Antarctic Dream
Rates for The Antarctic Dream (tel. 800/344-6118; www.alvoyages.com/ships/antarctic-dream/13/) are among the most reasonable currently available for Antarctic cruises, and through August 31st, you can save 10% on any cabins on its ship departing on December 7th. This cruise operator is also offering a 3-day camping trip option, led by specialized guides and including equipment; call or check the website for details.
Cruise
Family & Kids
Winter Sports