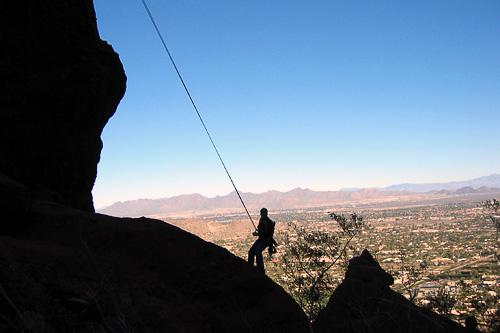 Great Outdoor Things to Do in Phoenix, Arizona

By Gene Shannon
Phoenix's Best Outdoor Vacations
One thing you learn very quickly about Phoenix: these people really get what it means to live outdoors.

On the first morning of a recent trip to the Valley of the Sun, I came across several hundred people hustling up the trail to the summit of the city's Camelback Mountain. Before sunrise. On a workday. The scene was playing out simultaneously in six other locations around town, part of the Phoenix Summit Challenge, where locals attempt to reach each of the seven summit peaks that surround the city in only two days. Far from being a once-a-year phenomenon, I soon got the feeling that this was just an excuse to do what people here enjoy doing most days anyways.

It's hard to blame them. Phoenix, despite being the fifth largest in the United States, is blessed with an incredible variety of ways to enjoy its 310 days of annual sunshine. 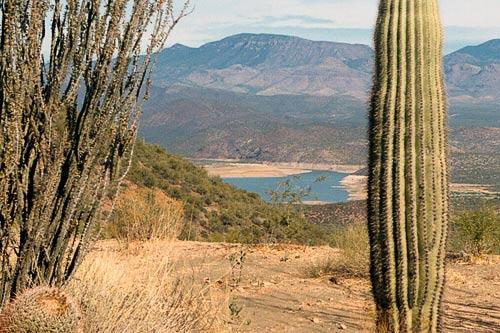 Frommers.com Community
Visiting Tonto National Forest
South Mountain is one of the largest city parks in the world at 16,000 acres, and has more than 58 miles of trails for hiking, mountain biking, and horseback riding.

The Tonto National Forest, a short drive north of town, covers almost 3 million acres, the fifth-largest forest in the U.S., and the most-visited "urban" forest in the country.

In two days, I managed to go rock climbing, hiking, whitewater kayaking and mountain biking, and still have time to visit a museum. 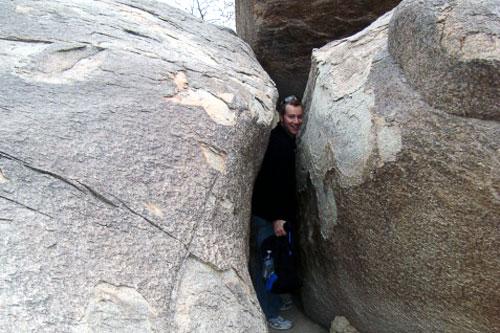 Take A Hike Arizona
Hiking in South Mountain Park and Preserve
Hiking, of course, is one of Arizona's most popular activities, and Phoenix has no shortage of trails, with several urban parks and nature preserves that cater to all types of terrain and difficulty levels.

Highlights include the Fat Man's Pass hike at South Mountain Park and Preserve, with its thousand-year-old petroglyphs and hidden slot canyons; the 1.2-mile Summit Trail to the top of Camelback Mountain, which climbs 1,200 feet from trailhead to summit; or, just outside of town, the trail to Fremont Saddle, with views of the jagged Superstition Mountains. 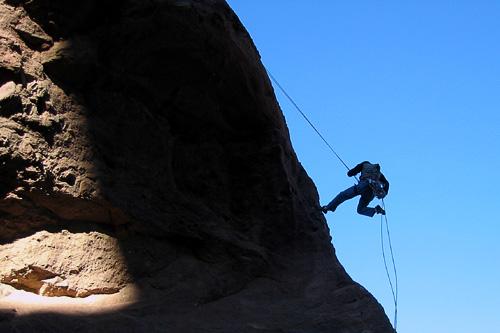 toddneville
Rock Climbing on Camelback Mountain
With all the nearby mountains, climbing is a popular sport here and several outfitters will take you out for half-day or full-day tours of the granite and sandstone pitches.

There are at least 10 different major climbing areas, catering to every ability level, but Camelback Mountain, Cholla Trail, and Pinnacle Peak are a few of the most popular. There are also lots of places to try bouldering or canyoneering. 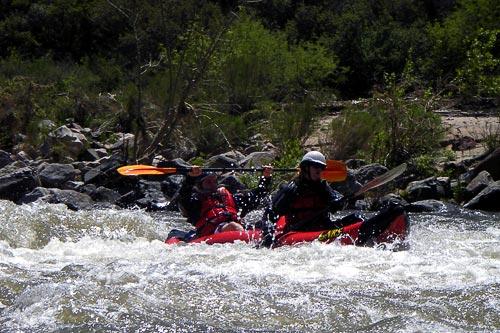 toddneville
White-Water Rafting on the Upper Salt River
The water that criss-crosses the city is mostly in the form of tame canals, but the Upper Salt River northeast of Phoenix boasts Class III and even Class IV rapids during the spring run-off; several outfitters run day trips for a little over $100.

During the rest of the year, the Upper Salt runs less wild, but it winds past stunningly beautiful desert canyons just south of Saguaro Lake, where you can rent kayaks and let the current pull you along while you take in the spectacular scenery. 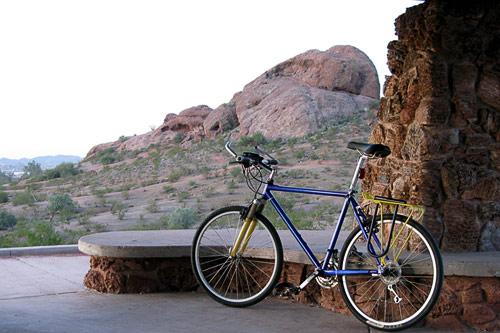 roid!
Mountain Biking in Papago Park
For novice riders, the McDowell Sonoran Preserve has miles of relatively flat trails on hard-pack sand, with beautiful desert views, plus a separate area with competitive track.

Papago Park is another place, in the center of the city, with rolling topography and novice-friendly trails. For the serious rider, South Mountain's 30-mile National Trail was ranked one of America's 10 Best Trails by Bike Magazine. 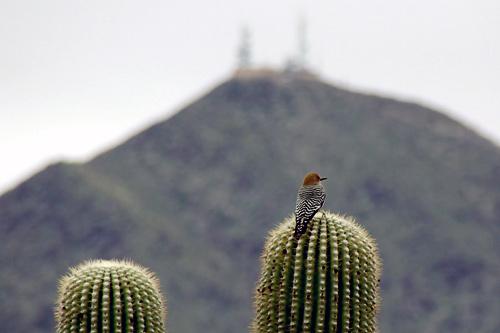 Al_HikesAZ
Exploring McDowell Sonoran Preserve
Perhaps most indicative of the love of the outdoors here is the success of the McDowell Sonoran Preserve. First proposed in the early 1990s, it is on track to become the country's largest urban nature preserve; most impressively, locals have supported it with their wallets. In 1995, the voters of Scottsdale approved a 30-year sales tax increase of 0.2% to fund the purchase of ecologically-sensitive land; in 2004 they approved an additional sales tax increase of 0.15% for further purchases.

The result is that the Preserve already measures more than 16,000 acres, and the goal is to eventually acquire 36,400 acres -- equal to 57 square miles, or a third of the city of Scottsdale's total land area. The area is maintained largely by a cadre of volunteers who dedicate more than 30,000 hours a year to maintain the Preserve's trails and habitat.

The dozens of miles of trails -- once complete, there will be 150 miles of paths here -- are open to hikers, horseback riders, and mountain bikers who can spot coyotes, desert tortoises, and javelinas amid the unique desert topography. The crown jewel is the $4-million Gateway Trailhead that opened last May. Designed to have minimal impact on its surroundings, the building and grounds recently received Platinum LEED Certification, the highest possible rating from the U.S. Green Building Council, for its solar power generation, rainwater harvesting, rammed earth wall construction, and native landscaping. The entire facility also generates more energy than it receives from the utility grid.

Last year the Preserve also opened the Bajada Nature Trail, barrier-free and suitable for people with mobility issues. Further proof that everyone is getting out to enjoy a little piece of Phoenix.

Photo Caption: A Gila Woodpecker surveys the desert, as seen while hiking in the McDowell Sonoran Preserve with Thompson Peak in the background. Photo by Al_HikesAZ/Flickr.com
Beach & Water Sports
Outdoor & Adventure