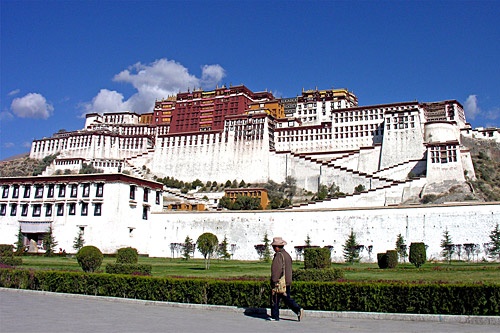 By
Well-Heeled Travelers
By Mick Conefrey

The typical explorer has a ragged beard, a lined face, and stares out of his portrait with grim determination. Or does he? In my latest book, How to Climb Mt. Blanc in a Skirt, I take a very different look at the history of exploration, focusing on the wonderfully inspirational stories of the great female travelers. They journeyed all over globe, from the freezing depths of Antarctica to the burning hot deserts of the Middle East; their untold stories of heroism, eccentricity and true grit, make for fascinating reading and show that there is a distinct, but equally successful, female approach to travel.

Read more tales of female explorers in Conefrey's book How to Climb Mt. Blanc in a Skirt: A Handbook for the Lady Adventurer. 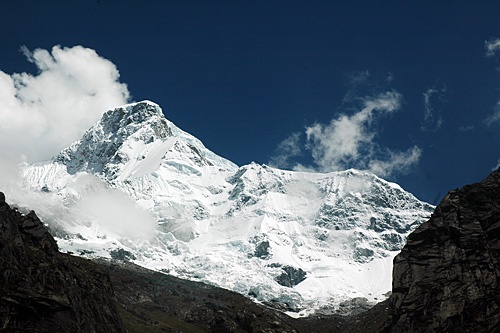 Nick Wiesner
Annie Peck Goes to Peru
In 1908, Annie Smith Peck, the first female college professor in America, reached the summit of Huascaran in Peru, on her sixth attempt. She had to constantly battle with hired hands, who didn't like to be told what to do by a woman. Her climbing gear included a knitted mask with a painted on moustache and an Eskimo fur suit, borrowed from New York's Natural History Museum.

Photo Caption: The summit of Huascaran in the Peruvian Andes. Photo by Nick Wiesner/Flickr.com 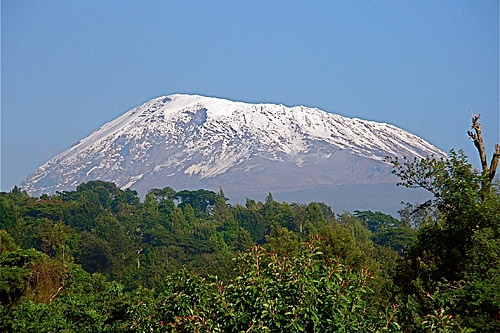 Frommers.com Community
May French Sheldon Goes to Mt. Kilmanjaro
In 1891, May French Sheldon, an American based in London, led a daring safari from Zanzibar off the coast of East Africa to Kilimanjaro, aiming to become known as the "female Stanley." She traveled in a huge wicker basket, with a large retinue of servants and porters, collecting jewelry and artifacts. Her outfit included a designer dress from Paris, a pair of Colt revolvers and a banner which proclaimed "Noli mi Tangere" -- don't touch me.

Photo Caption: Mt. Kilimanjaro, bordering Kenya and Tanzania. Photo by The Spirit of the World/Frommers.com Community 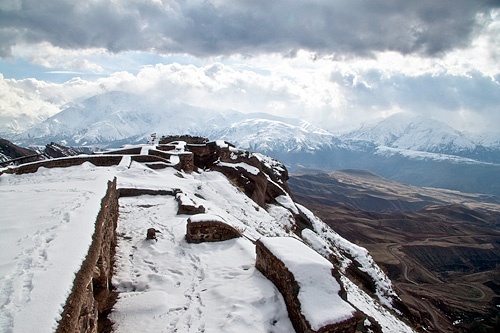 Hulivili
Freya Stark Visits the Assassin's Castle
In 1930, the anglo-Italian explorer Freya Stark traveled through the Middle East to the land of the Assassins, the infamous medieval sect whose members drugged themselves with hashish before carrying out political murders. It was a slightly shambolic journey made by car and donkey in the company of pungent local guides, but for Freya, the chance to walk in the footsteps of Marco Polo made it all worthwhile. 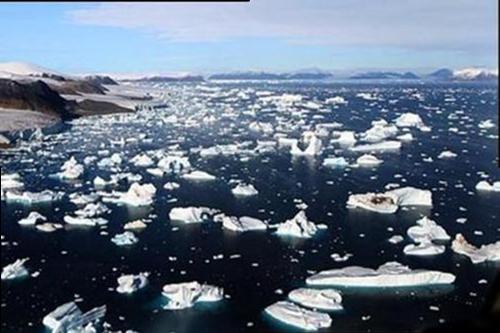 Mbz1/Wikimedia Commons
Josephine Peary Spends a Year in Greenland
In 1891, Josephine Peary, made the first of several expeditions to Greenland, with her husband Robert Peary. The press was scandalized that a woman should expose herself to such risks, but Josephine was a good shot and strong outdoorswoman, and her record of a year living in close proximity with the local Inuit made for a fascinating and very different kind of polar memoir. 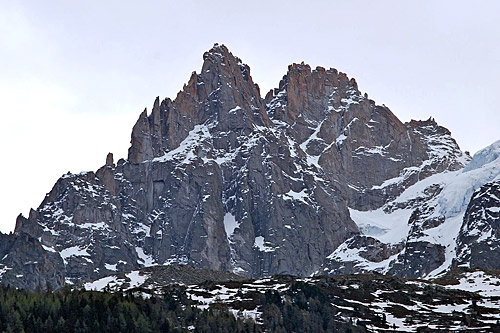 Svickova/Wikimedia Commons
Miriam O'Brien Climbs the Grepon, French Alps
In 1929, the American climber Miriam O'Brien scandalized the European climbing world by making the first "manless" ascent of an Alpine Peak along with the French climber Alice Damesne. One French climber was so appalled at this female triumph, that he declared that no "self respecting man" could ever show his face on the Grepon again. 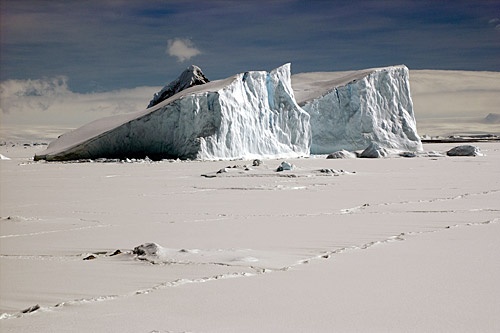 Frommers.com Community
Jenny Darlington Honeymoons in Antarctica
In 1947, just-married Jennie Darlington joined her husband Harry on a year long expedition to Antarctica with an American team. Many of the other men were very wary of having a "dame" on the team but she won them over with her gentle humour and refusal to ask for any kind of special treatment. Her gear included a silk negligee, a bottle of Chanel No. 5, and a kitbag full of army surplus clothing.

Photo Caption: Below the Antarctic Circle. Photo by ondrovic/Frommers.com Community 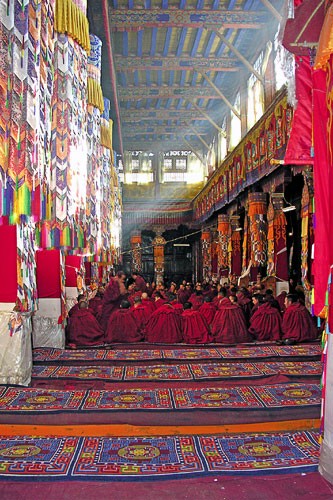 Frommers.com Community
Alexandra David Neel Goes to Lhasa
In 1924, former opera singer, Alexandra David Neel made a daring expedition on foot through the forbidden kingdom of Tibet. She disguised herself as a pilgrim, using cocoa powder, charcoal, and the grease from the underside of her cooking pot to darken her skin. Her peasant outfit was completed with an old hat that she found next to the track. En route to Lhasa she met bandits, ghosts, and holy men.

Read more tales of female explorers in Conefrey's book How to Climb Mt. Blanc in a Skirt: A Handbook for the Lady Adventurer.