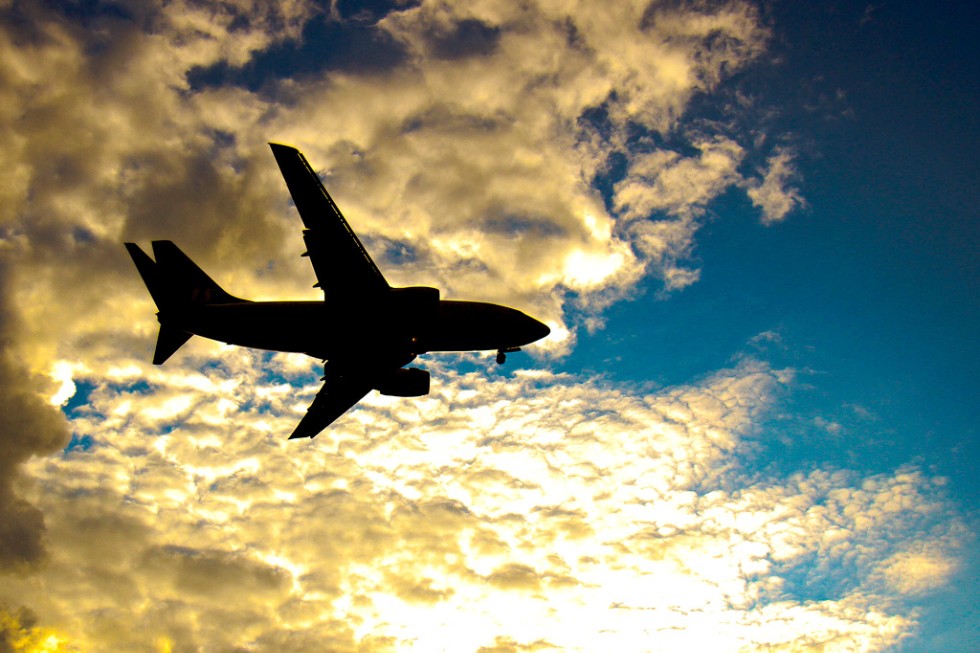 Know Your Planes: What to Fly, What to Avoid

By
10 Airplane Types
By Sascha Segan

Can you tell your 737 from a 757? There's a good reason to keep an eye on your aircraft's model number. While they're all pretty much equally safe and every airline makes its own choice of interiors, airplanes vary in age and comfort.

Take a look at these 10 popular plane models to find out which to seek out -- and which to avoid on your next flight. 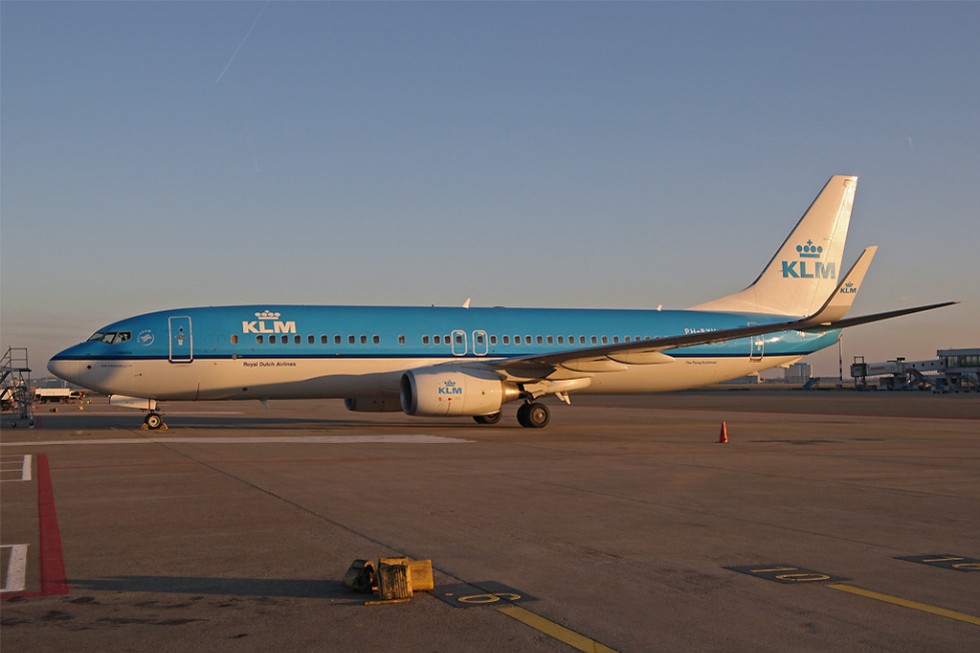 dirkjankraan.com
Boeing 737
The world's most popular airliner, the Boeing 737 comes in an array of variations, styles, and layouts. The chameleon-like 737 can appear without seat assignments or entertainment on Southwest (www.southwest.com) -- or with the latest in seatback entertainment and in-flight Internet on Delta (www.delta.com). The 737 hops between states and stretches out for one single transatlantic route, Sun Country's (www.suncountry.com) summer flights from Minneapolis to London. With more than 1,000 planes currently in service in the U.S., it's difficult not to fly on a 737 at some point. Just pay attention to how your airline kits it out. 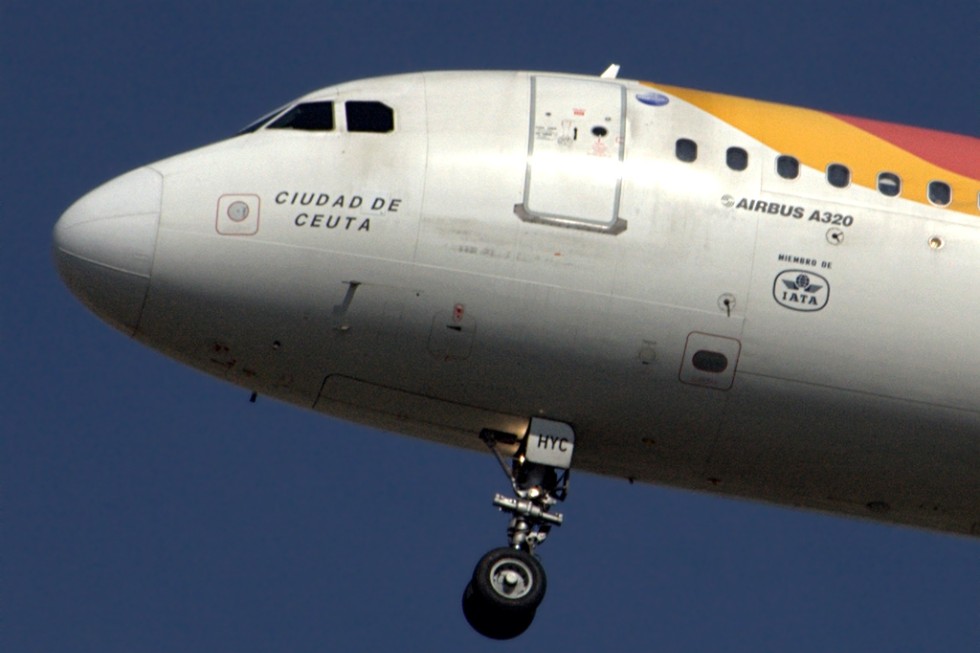 jmiguel.rodriguez
Airbus A320
The European competitor to the super-popular Boeing 737 is a versatile, medium-range workhorse that you'll find almost everywhere. The Airbus A320 is one of the world's most popular planes, and it's available in a variety of configurations.

The best and worst economy classes in the U.S. are all on Airbus A320s: the plentiful legroom of JetBlue (www.jetblue.com), the mood lighting of Virgin America (www.virginamerica.com), and the horrible non-reclining cattle class of Spirit Airlines (www.spirit.com). You really can't tell this plane by its fuselage. 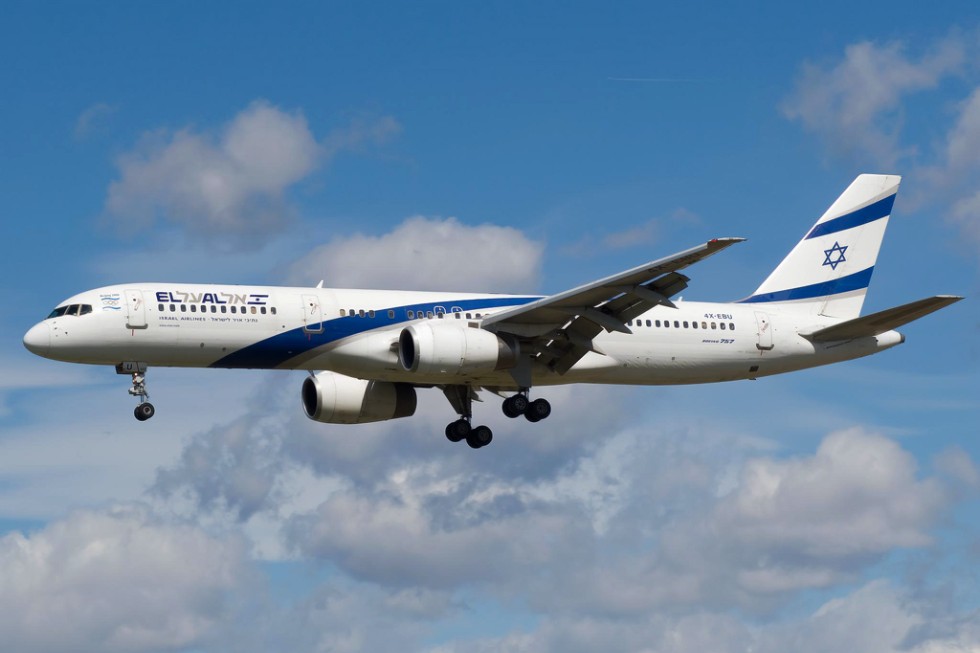 Dr. Jaus
Boeing 757
The 737's slightly bigger brother is America's second most popular, with 490 planes in service and all five major airlines flying them. The 757 is no longer made (as of 2004), and some variants feel a little cramped on long-distance routes; you'll often find entertainment, for instance, to be inferior to larger airliners like the 767 and 747. This plane offers a thoroughly average flying experience; you'll get there safely, you just won't really remember the plane that got you there. 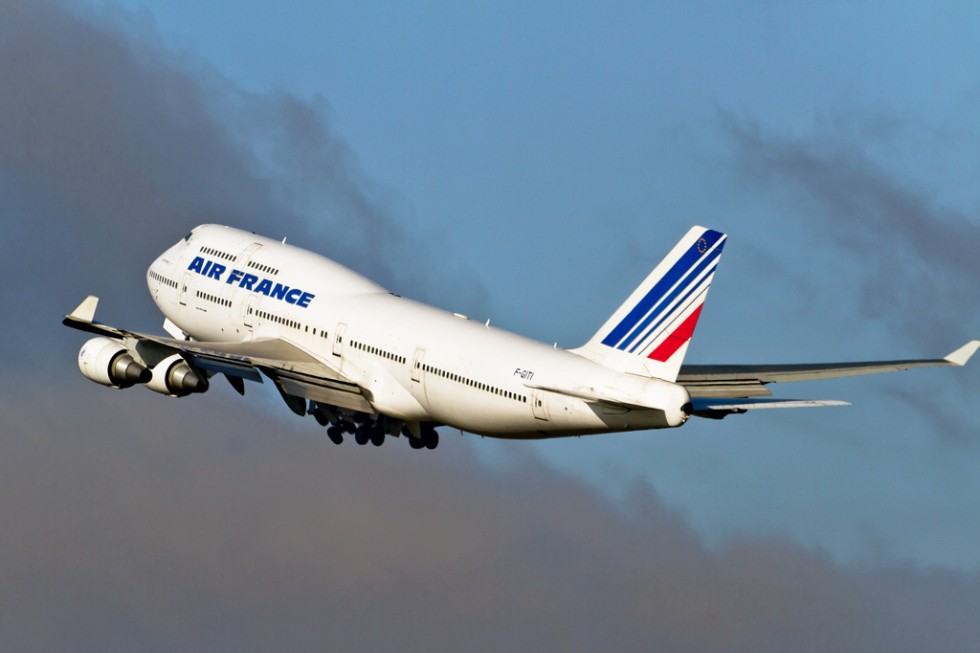 yakusa77
Boeing 747
The original "jumbo jet" was the largest thing you could buy a ticket to fly on, until the Airbus A380 came along. Because 747s are only used for long-distance travel, they're generally kitted out with better entertainment, better service, and more bathrooms than smaller planes like the 757; on the other hand, it takes quite a while to board and deplane a beast this huge.

The 747 also has my favorite business-class feature, a second-floor upper deck where you don't feel like you're in a gigantic flying warehouse. Flying on Korean Air (www.koreanair.com) to Seoul on the upper deck, I found it much easier to sleep -- and got a little more legroom -- than on the more bustling lower deck. United's (www.united.com) new 747 layout actually gives you a little more legroom on the lower deck, but I think it's worth going upstairs so you're in an all-business-class cabin with only 20 travelers. 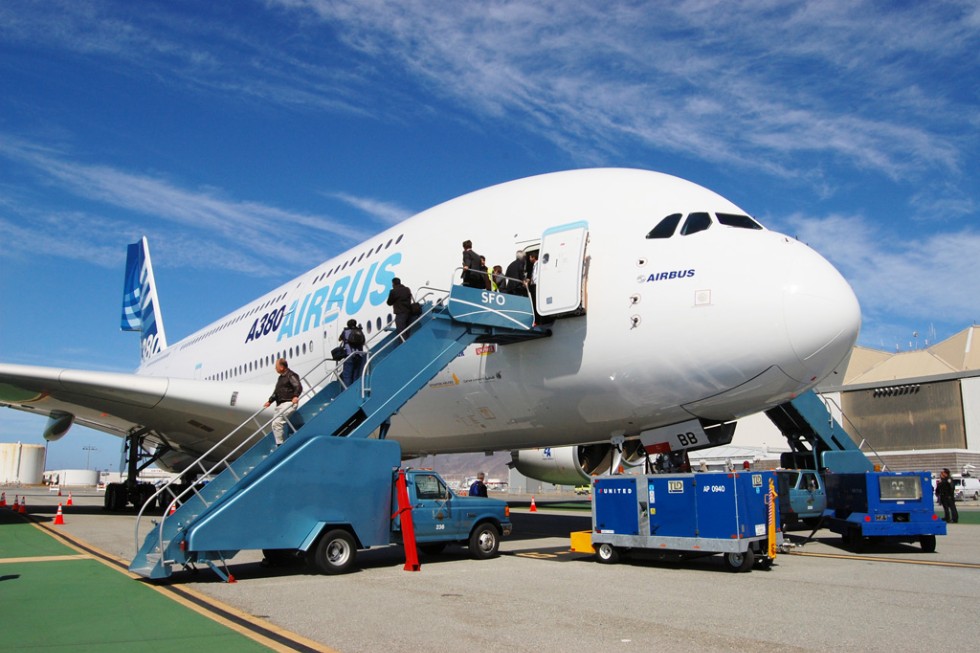 Telstar Logistics
Airbus A380
The biggest plane in the sky, the brand-new A380 is the current rock star of the air. Due to its size, it's harder to find a flight on an A380. Lufthansa (www.lufthansa.com) is flying them to New York, San Francisco, and Miami; Air France (www.airfrance.com) is flying them to D.C. and San Francisco; and Emirates (www.emirates.com), Qantas (www.qantas.com), and Korean Air (www.koreanair.com) have a few as well.

Travelers say the A380 offers a smooth, quiet ride. The upper deck is usually reserved for first- and business-class travelers, and (depending on the airline) can have suites with private showers, flat beds, or a bar. If you have a chance to fly on an A380, you should take it. 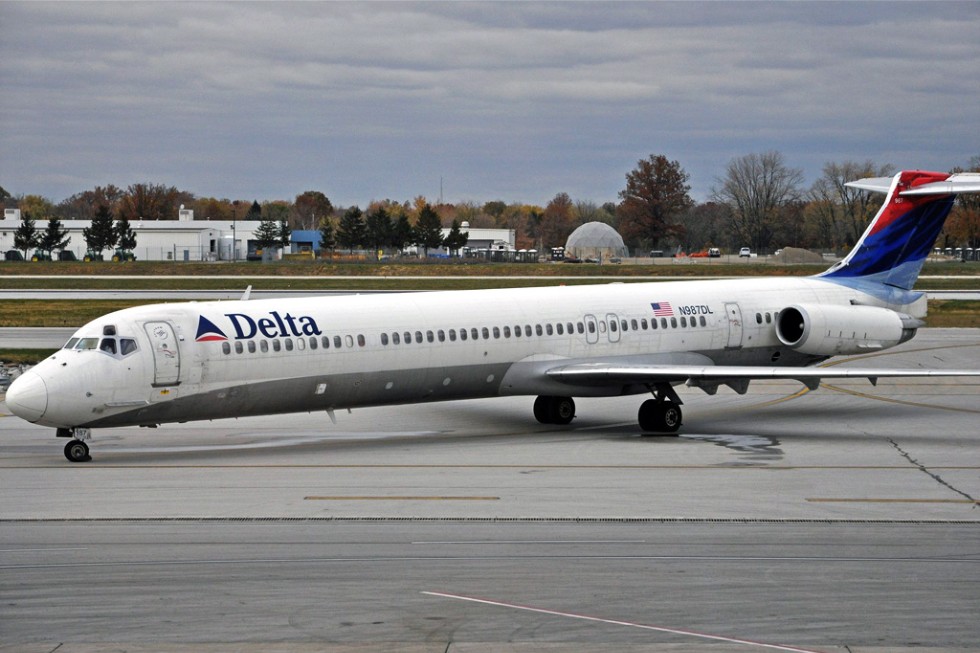 caribb
McDonnell Douglas MD-88
Some of the most unpleasant planes in the air, Delta's (www.delta.com) aging MD-88s are cramped and entertainment-free. They have small overhead bins and they generally radiate an aura of age; they're safe, but sometimes it feels like the interiors haven't been updated since 1986. SeatGuru (www.seatguru.com) warns that the back seats are both cramped and noisy. Avoid flying these planes if you can. 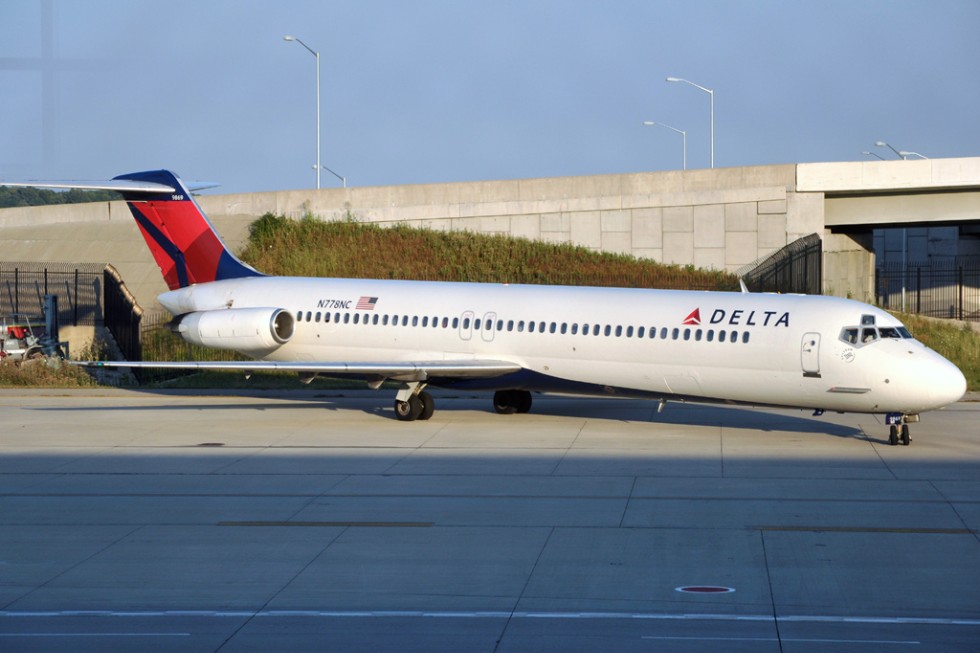 caribb
McDonnell Douglas DC-9
Think those MD-88s are old? Possibly the oldest planes flown by a major airline today, Delta's (www.delta.com) McDonnell-Douglas DC-9s are older than a significant number of their passengers: they average 33 years in age. Amazingly, Delta's DC-9s have Wi-Fi -- all of Delta's mainline planes do nowadays -- but that doesn't stop the interiors from looking somewhat decrepit, with tired cushions, sometimes peeling wallpaper, and no entertainment. Remember this has no impact on safety, as all airplanes are inspected to the same extent. Still, though, that doesn't mean I want to fly on these things. 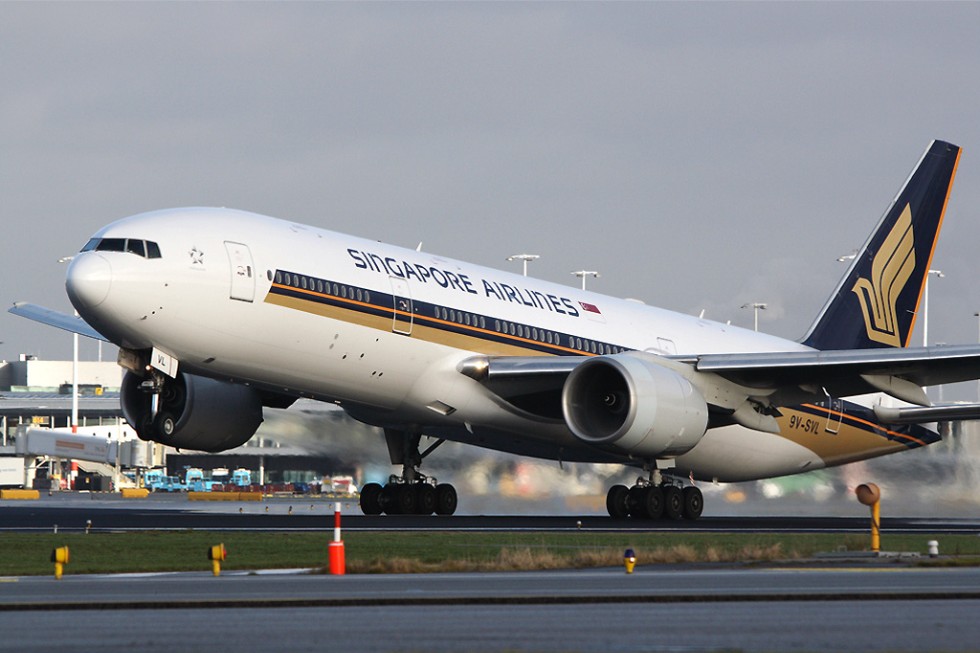 dirkjankraan.com
Boeing 777
The single-deck, long-haul equivalent to the 747 has a few big advantages to travelers over flying internationally on the 757. The plane has larger overhead bins and larger windows than the 757. Rather than 3-3 seating, many 777s are 2-5-2; that can be better for single travelers and couples, as long as they can secure a seat in one of the two-seat-wide sides. (The five-seat middle row makes a luxurious bed if you manage to get one to yourself.)

Finally, 777's are often just newer than other planes; more than half of the 777s flying have been delivered since 2004, according to Wikipedia. This doesn't mean anything from a safety perspective, but you may get a fresher interior than on an older plane which hasn't been spruced up recently. 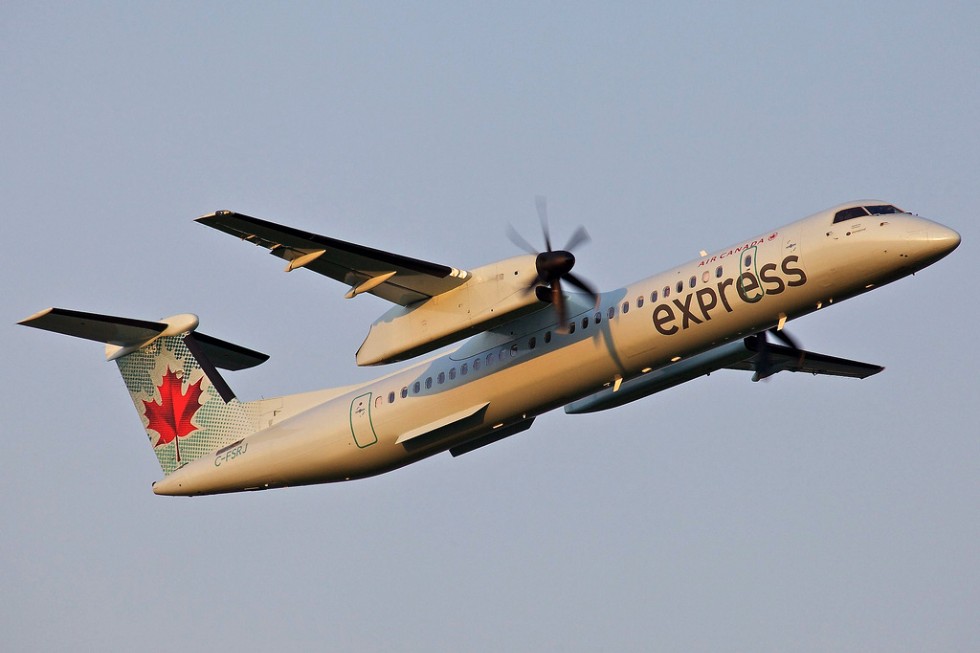 Patcard
Bombardier Q400
Bombardier's Q400 are the largest prop planes flown, primarily by Horizon (www.alaskaair.com) and Colgan (www.colganair.com), regional carriers who cloak themselves in major airlines' names. Prop planes have their place on short-haul routes that can't carry many passengers, but the Q400 combines the carrying capacity of a regional jet with the lack of amenities of a prop. SeatGuru notes helpfully about Horizon's Q400 fleet: "None of the seats on these aircraft recline and overhead space is limited. Also, the windows do not have shades, so if you are flying at sunrise or sunset you may want to pick a seat on the opposite side from the sun." The planes are noisy, too. 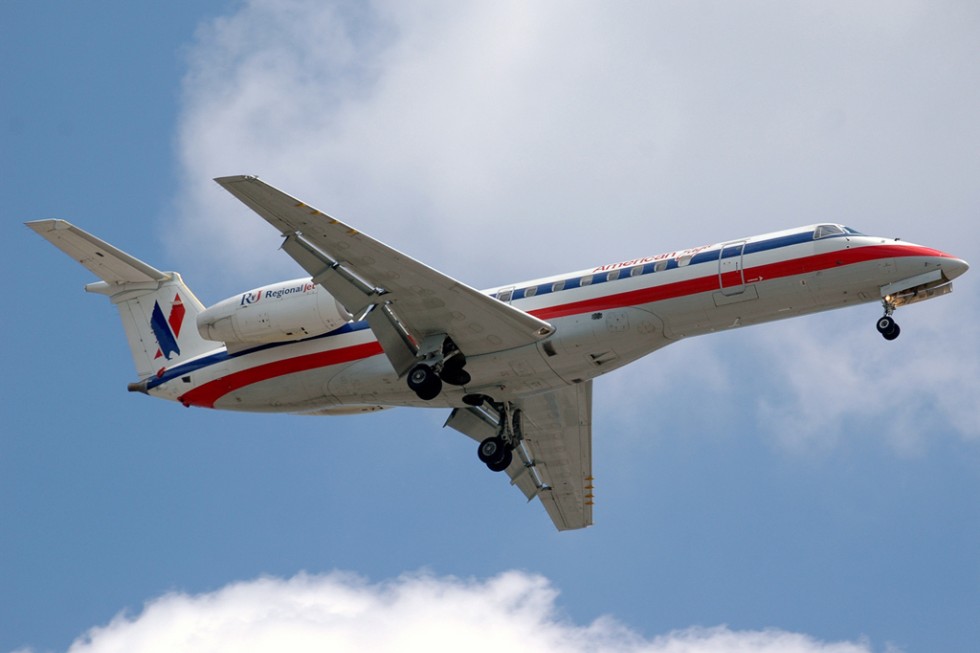 caribb
Embraer ERJ135/140/145
Brazilian manufacturer Embraer makes small jets for many airlines, and these popular, very similar models comprise most of the fleet of American Eagle (www.aa.com). The best thing about these small jets is the seating: it's 1-2, which means couples get to sit together, singletons can sit alone, and families can sit in neat little clusters. The planes are also somewhat more comfortable and quieter than similar-size prop planes, with a smoother ride.