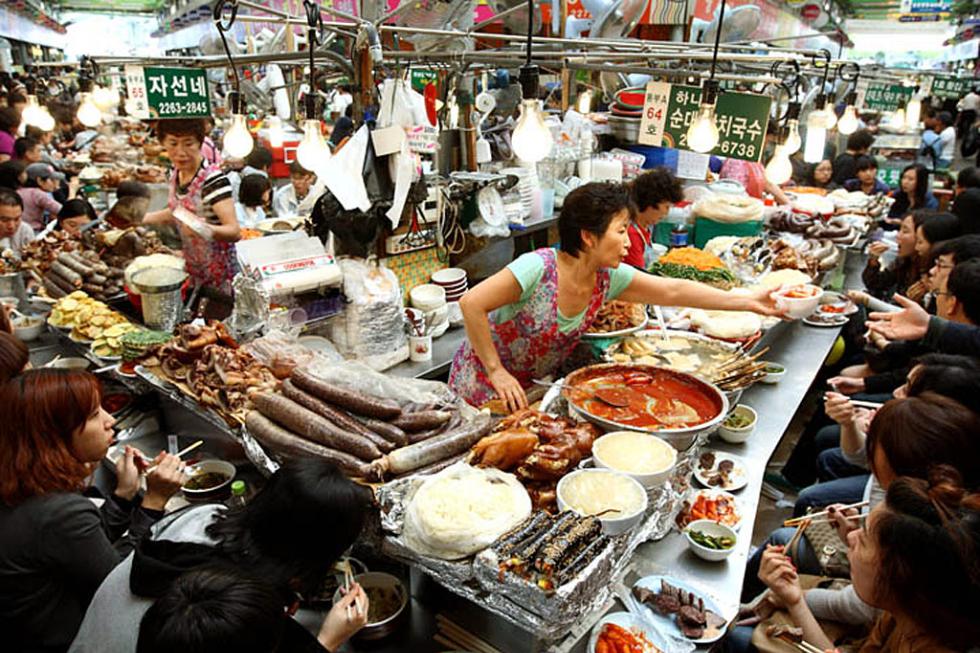 By
What to See
By Cecilia Hae-Jin Lee

Don't judge a city by its cover, or in Seoul's case, usually a thin layer of smog. A closer examination reveals modern skyscrapers built around ancient palace grounds, crowded traditional markets that operate 24/7, and well-heeled businessmen drinking soju, Korea's traditional distilled alcohol, under tarp-covered stalls. Hidden among the honking horns and crowded subways are some of our favorite places to visit and experience in this ever-changing city. 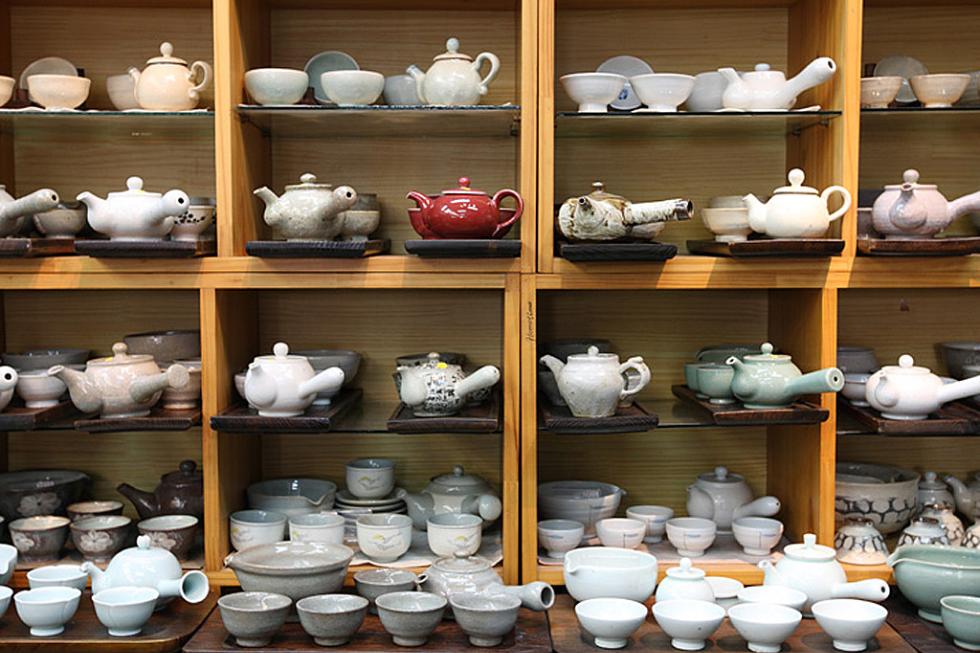 Cho Seong Joon
Sip Tea in Insadong
You can almost taste a bit of the Joseon Dynasty in the old arts district. Most of the traditional teashops here are converted hanok (traditional houses) or made to look like one. Choose one tucked into winding alleys or view the pedestrian traffic below from a second-floor vantage point. 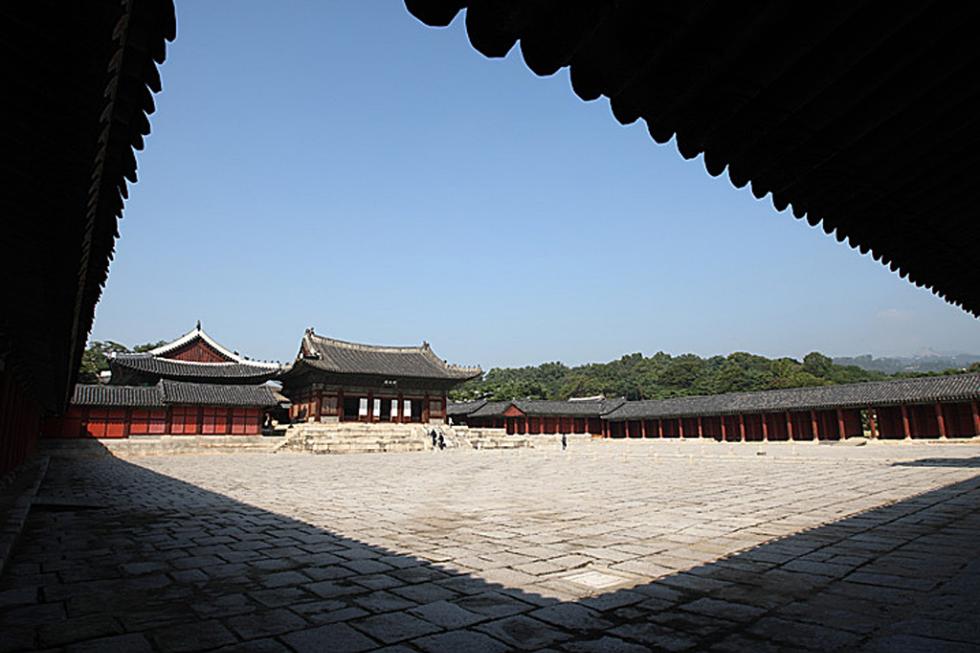 Cho Seong Joon
Stroll the Grounds of Changdeokgung and Biwon
Though not the largest of the five palaces in the city, Changdeokgung is the best designed, built with location and natural balance in mind. Guided tours of the grounds save the secret garden (Biwon), with its lotus pond and royal plantings, for last.

Photo Caption: Originally the Summer Palace of the Goryeo Emperor, Changgyeonggung later became one of the Five Grand Palaces of the Joseon Dynasty. Seoul, South Korea. 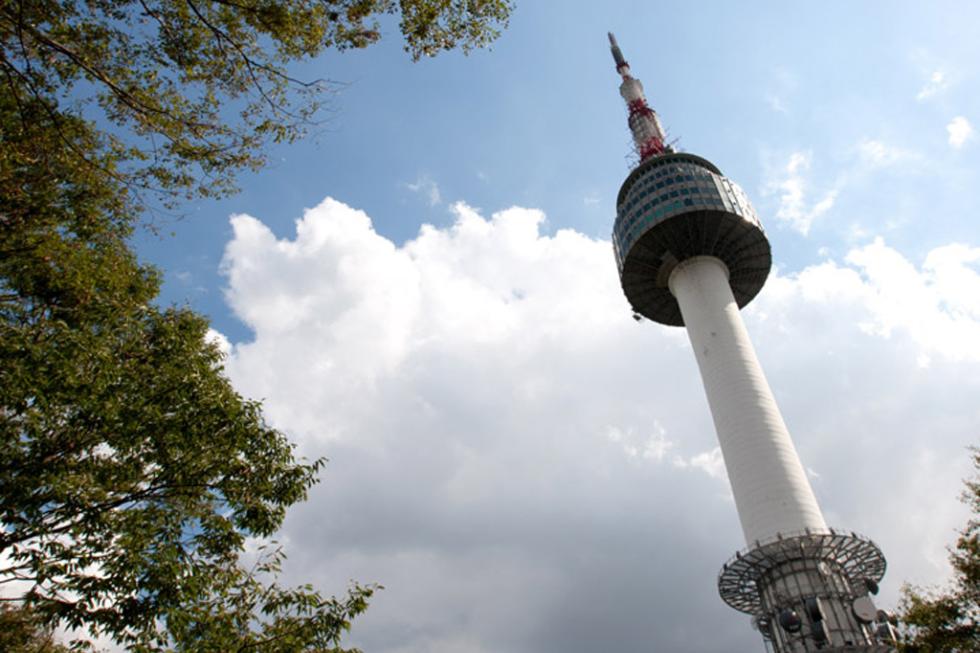 Cho Seong Joon
Catch the Sunset from atop Namsan
The glowing white N Seoul Tower, perched on top of Namsan, affords the best views of the city. Lovers bring little engraved locks, emblems of their relationships, and leave thousands of them along the edges of the viewing platform. 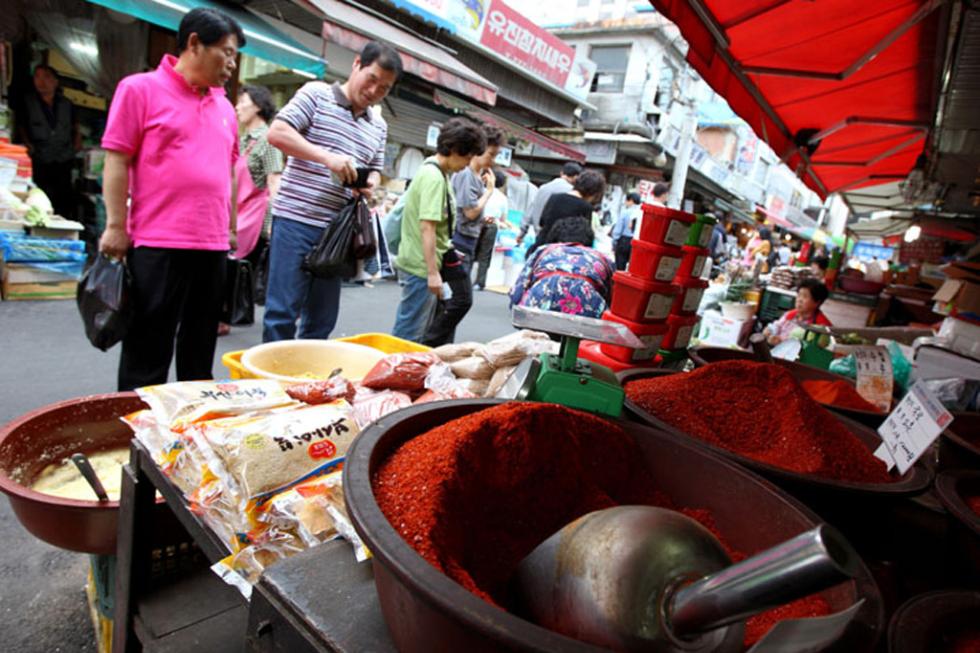 Cho Seong Joon
Haggle in a Traditional Market
The largest traditional market in the city is Namdaemun Shijang, but Gwangjang Shijang is the oldest. Both are rambling collections of individual vendors hawking everything from housewares and blankets to eyeglasses and clothing. Don't be shy about bargaining down the sellers. 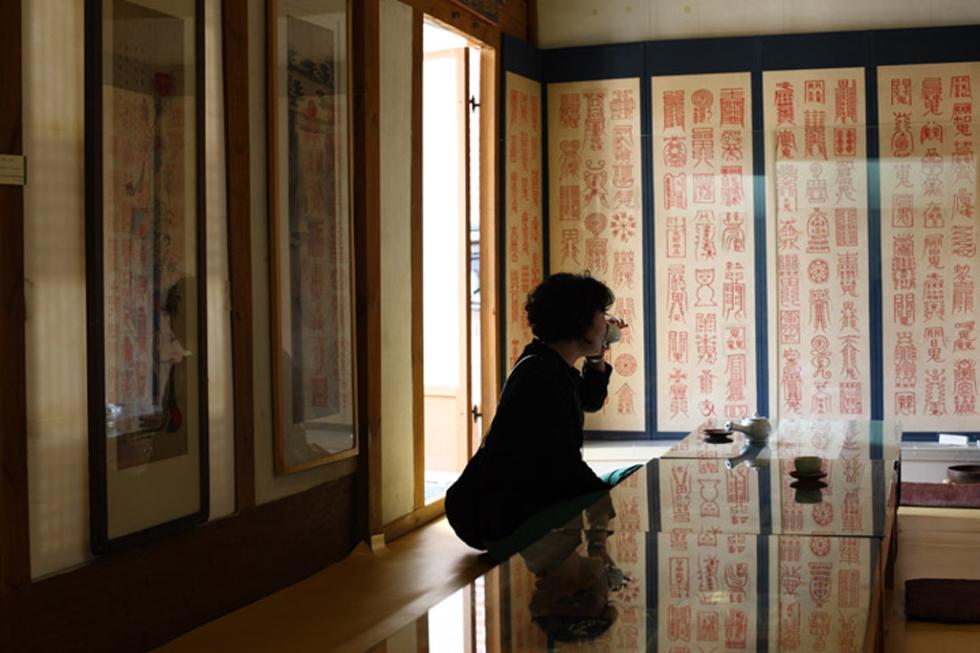 Cho Seong Joon
Browse Contemporary Art in Samcheong-dong
Only in the past decade has this old neighborhood been allowed to be developed. Now it has galleries and tiny boutiques selling the latest creations of Korean jewelry designers, ceramicists, and painters.

Photo Caption: The cafe at the Gahoe Museum in Seoul, South Korea.
advertisement 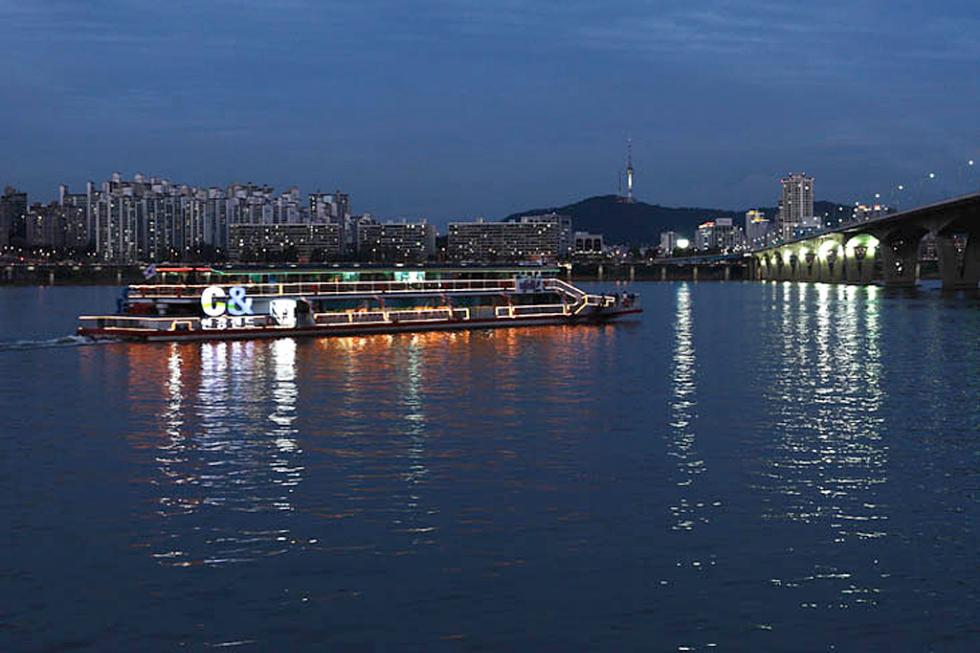 Cho Seong Joon
Take a Night Cruise Along the Han River
After the sun sets, Seoul comes alive. The lights of the city's skyscrapers and bridges reflect along the quiet waters of the Hangang. It's best to catch the boat off the dock on Yeouido. 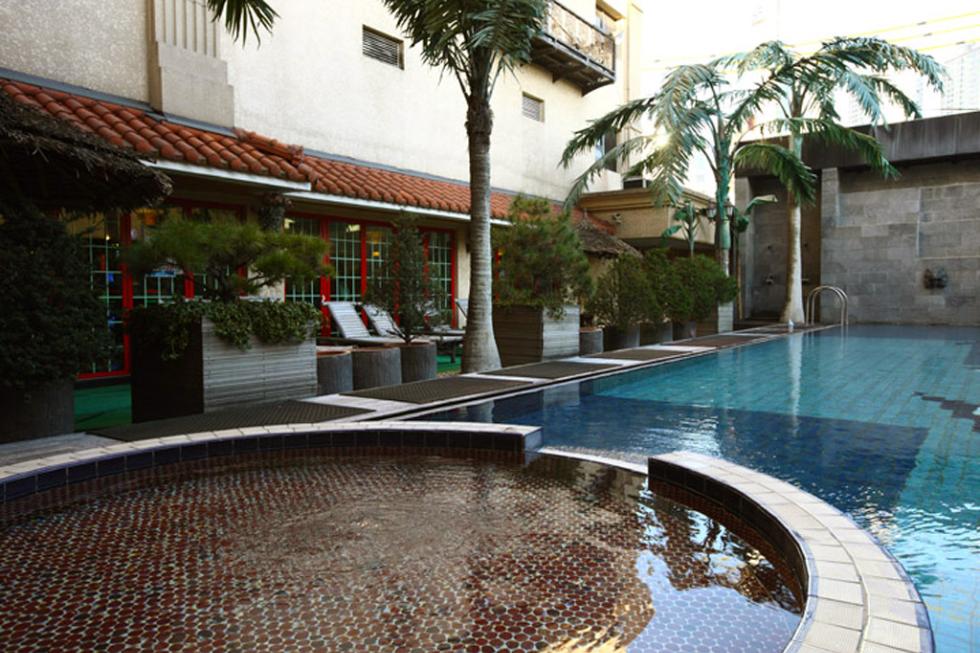 Cho Seong Joon
Soak in a Traditional Bathhouse
Although modern Korean homes are equipped with baths and showers, natives still like to scrub themselves clean at communal bathhouses once a week. Twenty-four-hour jjimjilbang can be found inevery neighborhood, and modern spas and massage facilities, like the Dragon Hill Spa, are available in Yongsan, Gangnam, and other wealthier parts of town. 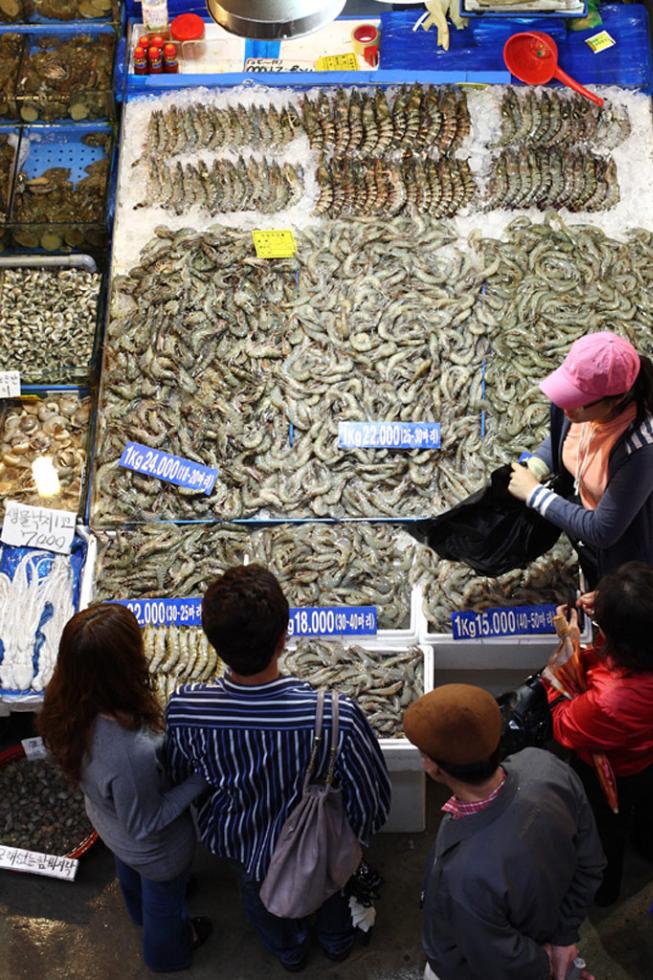 Cho Seong Joon
Eat Fresh Catch at the Noryangjin Market
If it's edible and from the ocean, you'll find it at this 24-hour marine products market. Sea creatures burble, wiggle, and slither underwater, waiting to make their way to restaurants and refrigerators all over the city. Come early to see the auction on the second floor and then have a breakfast of hwae (raw fish) that you choose from one of the many bubbling tanks.

Photo Caption: A selection of fishes for sale at the Noryangjin Fish Market in Seoul, South Korea. 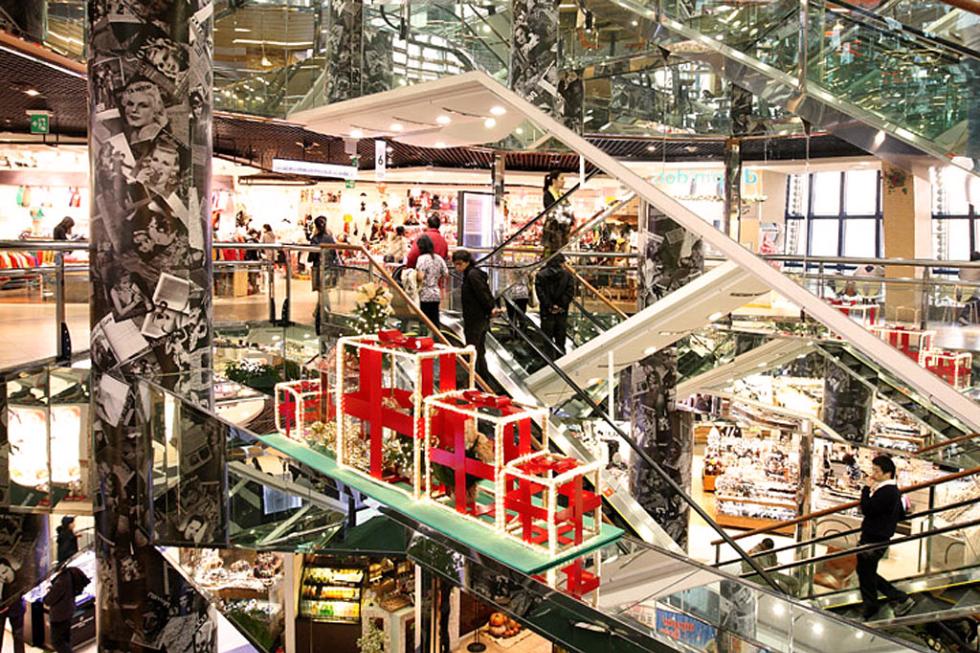 Cho Seong Joon
Shop the Dongdaemun Night Market
In a city that never sleeps, bargains can be found at night market where you can shop into the wee hours. Of the many large complexes and open stalls crowded in the area, the multistoried Doota department store is the most popular. 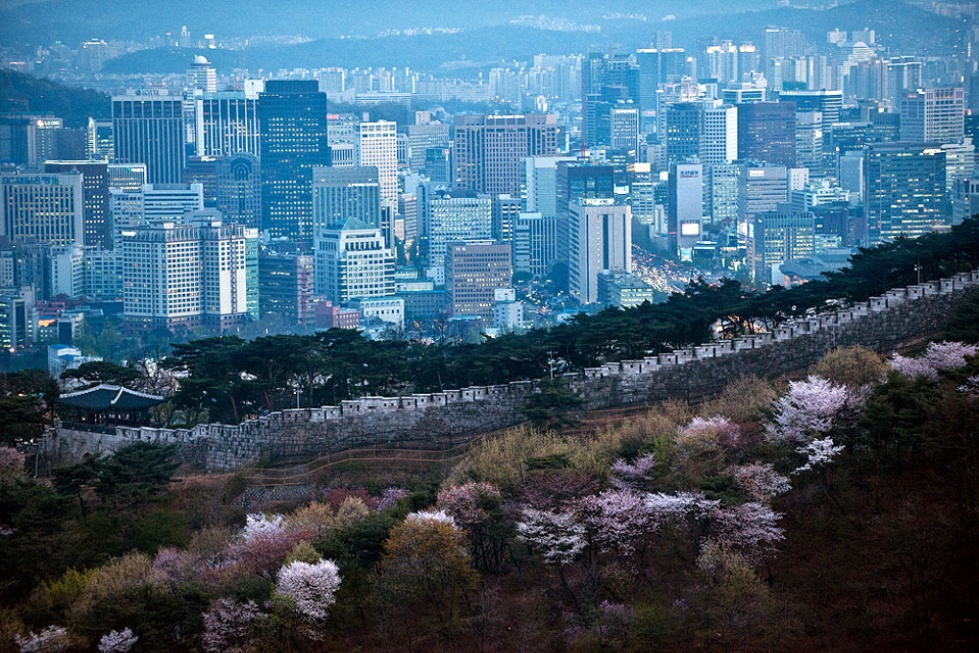 Park Jongwoo
Enjoy the View from Palgakjeong on Bugaksan
Serious hikers will make their way up Bugaksan's steep slopes to see the old fortress walls and the city from Palgakjeong. Those with less time and less hardy dispositions can grab a taxi to the top to enjoy expansive views of Seoul.