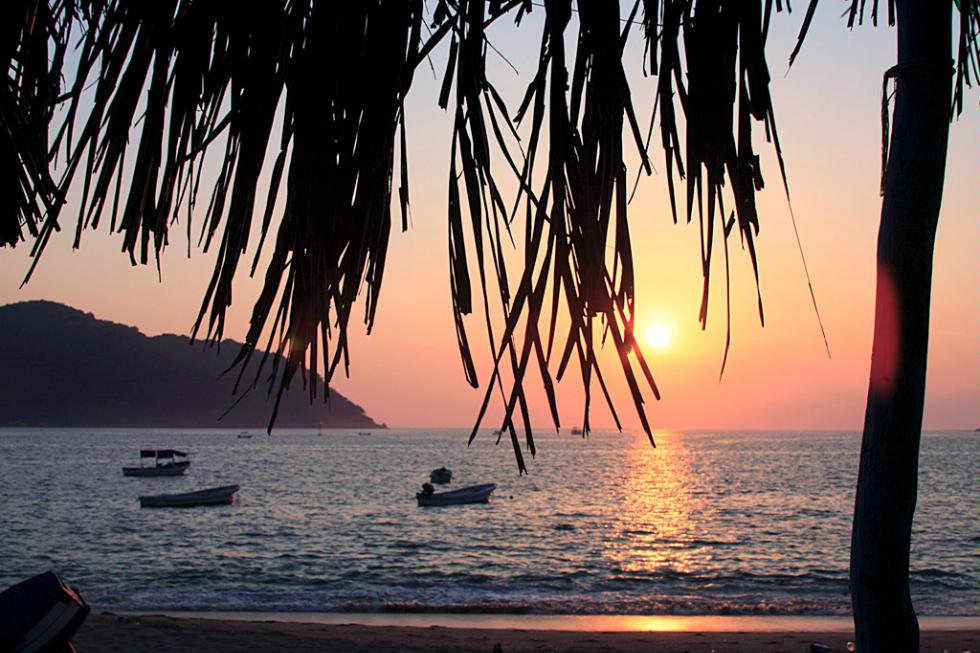 5 Things You Don't Know About Acapulco

By
Insider's Acapulco
By Maribeth Mellin

In its glitzy heyday in the 1950s, Acapulco was best known as a getaway for Hollywood stars like John Wayne and Frank Sinatra. The glitz and glamour of those days may be long gone, but Acapulco never really lost its sizzle. This Mexican port city's flashy discos are packed nightly, and hotels rise up along miles of sandy beaches that trace beautiful Acapulco Bay for nearly four miles. Here are five things we love about the city that won't ever go out of style.

Photo Caption: The beach at Puerto Marques in Acapulco. 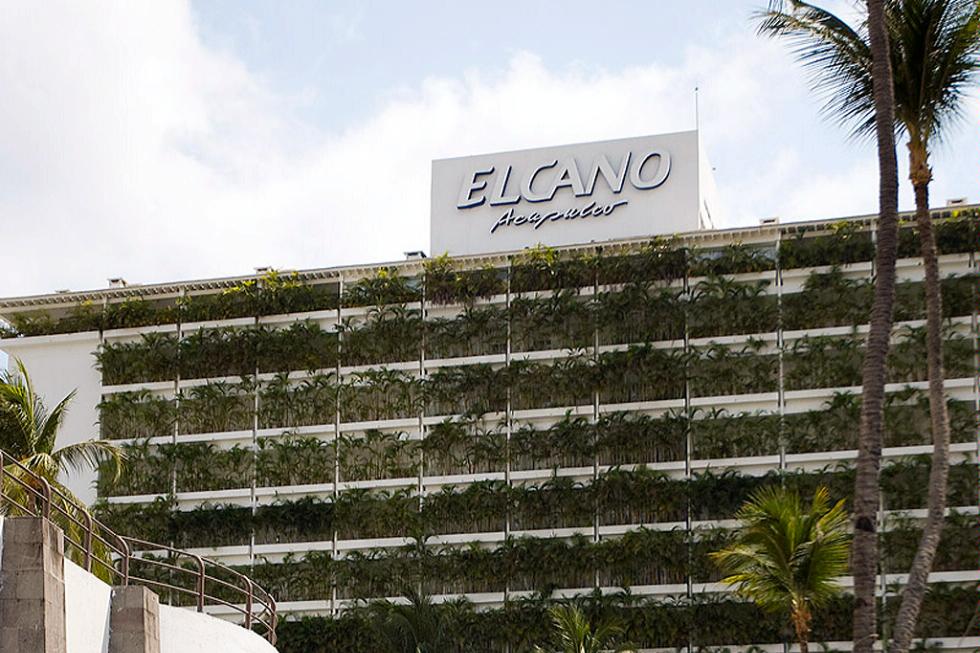 jimmyg
1. The stars still shine in secret places
Acapulco's reign as a glamour queen began in the 1930s, when John Wayne, Johnny Weissmuller, and an eclectic cast of characters came to play. Agustín Lara, the beloved composer of Solamente Una Vez and other classic boleros, played the ivories as his wife, actress María Félix, and Rita Hayworth danced in the sands of Playa Caleta -- the backdrop for Lara's love song Maria Bonita. The Duke, Errol Flynn, and their Hollywood gang bought the Hotel Los Flamingos in the '30s as headquarters for their sportfishing and carousing holidays; the hallways are lined with a gallery of Tarzan and friends. The celebs also hung out at the Hotel El Mirador, where John Cameron Swayze narrated Timex ads featuring the cliff divers in the 1950s. A wall in the hotel lobby is covered with autographs new and old. In the 1990s, the Hotel Elcano was remodeled to evoke the sprit of the '40s and '50s, with playful paintings by artist Cristina Rubacalva depicting the stars dancing on the sand hanging beside elevators and in some rooms. The best place to capture that old-time glow is at the abandoned Casablanca Hotel high atop a hill above the bay. Its deserted ballroom and terraces command breathtaking views of the bay. It's easy to imagine tuxedoed gentlemen and ladies in flowing gowns breaking loose to Latin vibes until dawn. The hotel is undergoing major changes as it's remodeled as a condo building, which may also become a condo hotel. 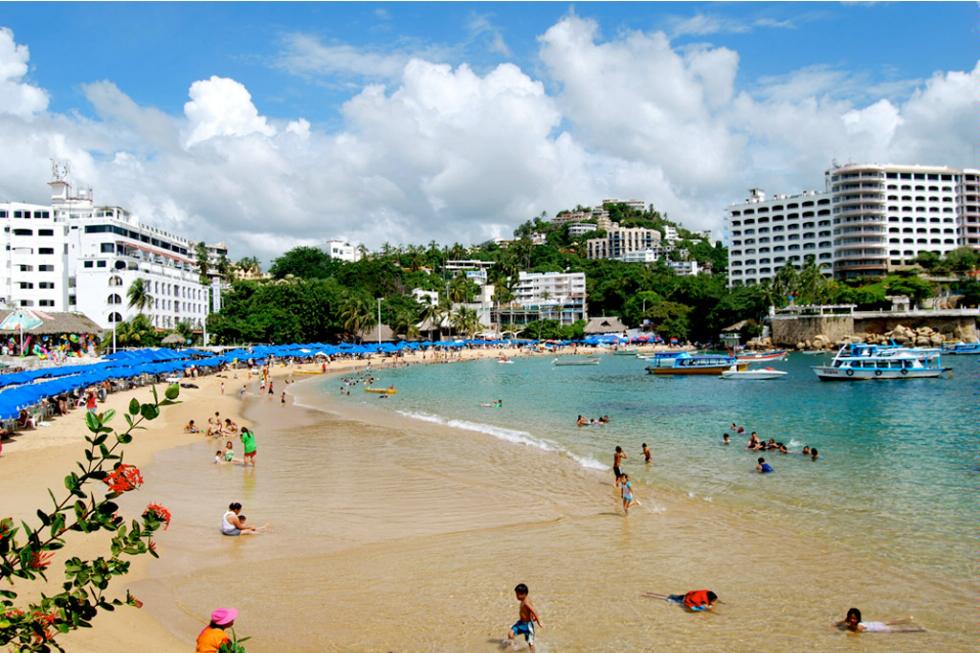 miguelalvarez
2. Locals' beaches are way more fun than the tourist ones
Banana boats, personal watercraft, and skiffs trailing parasailers buzz around the sea at the popular tourist beaches on the Costera. Mango vendors and taco stands are more common at the beaches where acapulqueños gather on Sunday afternoons. Fish sizzles on grills, boom boxes blare ranchero favorites, and kids bob about on inflated sharks. Playa Caleta and Playa Caletilla are the most popular family beaches and are packed with multigenerational families on weekends. Open-air restaurants are jammed side by side, distinguished by the color of their tables and umbrellas. City buses rumble on the tight streets by these beaches, and liquor stores tend to have barred windows in front of cashiers -- but there's no trouble in daylight, with tons of abuelas around. Fishermen drag their pangas onto the sand near the downtown zócalo (town square) and quaff chilled cervezas as they repair their nets. Set up a perch on the malecón (boardwalk) and take your time composing memorable photos. Families bearing coolers, blankets, and multi-course meals gather at the beach across from Parque Papagayo, just west of the Costera hotel zone. On the bay's eastern curve, Puerto Marques is the fun beach, with calm clear water, lots of seafood shacks, and room to spread out your towel. 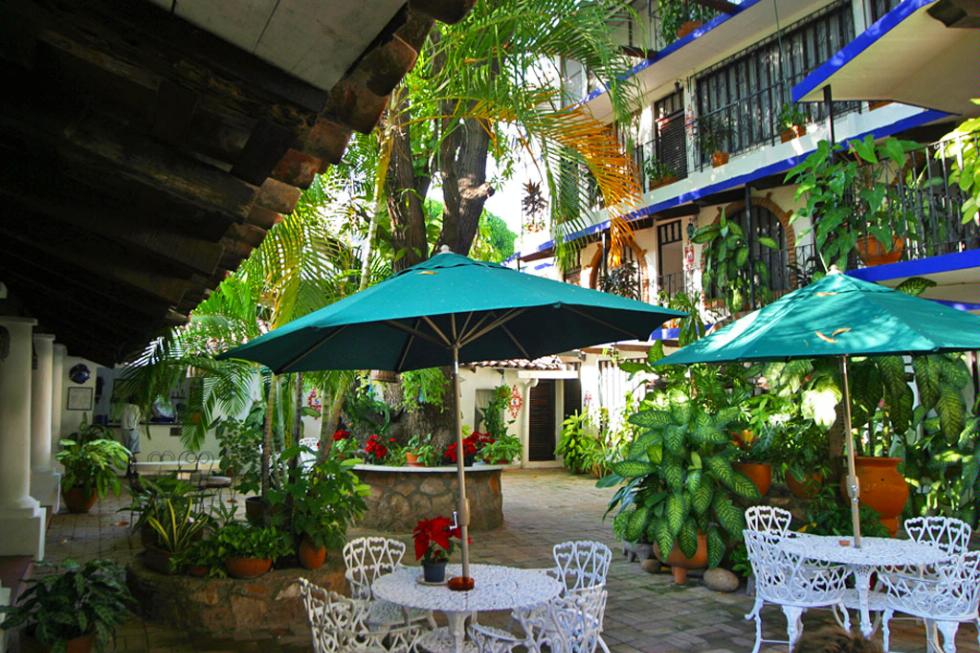 reneeanddolan
3. Budget travelers can live it up in Old Acapulco
Unlike most Mexican beach resorts, Acapulco has lots of budget hotels, cheap eats, and free entertainment. It's immensely popular with tourists from all over Mexico, who fill all possible rooms during Semana Santa and the August holidays. Most families arriving in vans packed with everyone from newborns to granddads can't afford the Costera's beach hotels and swanky resorts; Old Acapulco is packed with older, inexpensive hotels. A longtime favorite of European backpackers and budget travelers is the colonial-style Hotel Misión (hotelmision@hotmail.com), a couple blocks from the zócalo. For the full-on downtown experience, you can't beat the Hotel Oviedo (www.hoteloviedoacapulco.com.mx), an architectural gem on the zócalo. Granted, the rooms need updating and the neighborhood's noisy, but the lobby's glass domed ceiling and marble stairways evoke a charm lacking in most Acapulco hotels.

The high-rise Hotel Caleta, another '50s era hotel, has seen better days,  but it's right on the sand, has a saltwater pool, and staff who've been there for years and are muy amable. The cheapest digs are at the K3 Acapulco Hostel (www.cheap-hostels-in.com), right in the middle of the Costera action. For cheap eats, shop and dine at the Mercado Municipal, Av. Constituyentes and Calle Hurtado de Mendoza, and the nearby Taquería los Pioneros on Mendoza. As for entertainment, fireworks and laser lights flash over the bay nearly every night as discos rev up dancers and private parties climax in bursts of color. Musicians are ever-present in the plaza -- but don't ask for a song unless you want to shell out $2 or more. 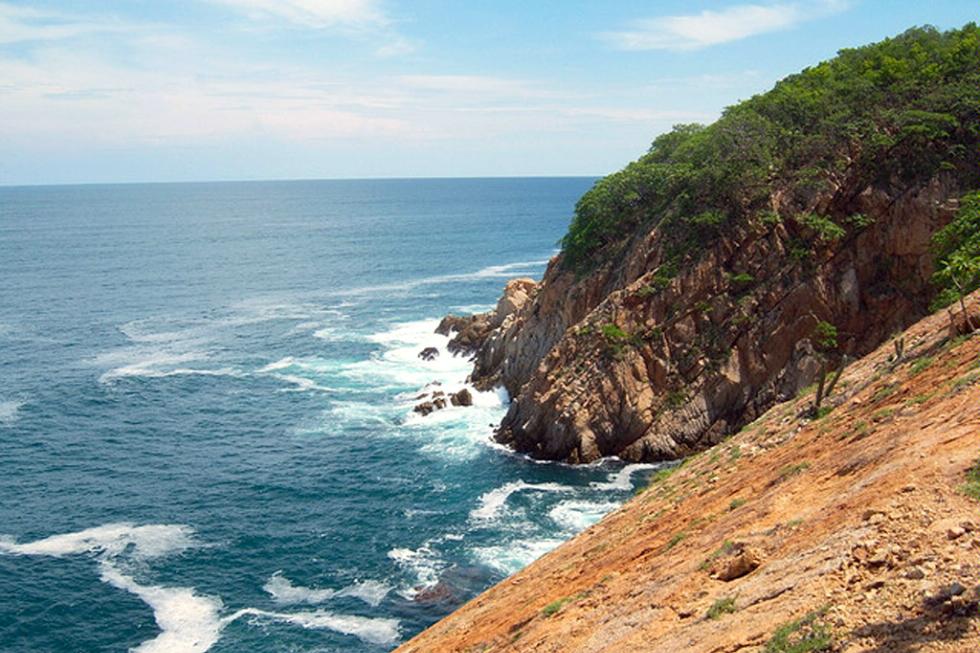 aepedraza
4. It's a jungle out there
Acapulco is often battered by storms and fierce rains in which the skies seem to explode. Water rushes down hillsides, creating instant waterfalls and occasional rock slides on the main road to the airport. Water can reach knee height within a few hours in streets near the beach and around the plaza. Power outages are a possibility, and getting around can be a major hassle. But there's a bright side to the rainy season (roughly June to October). Downpours scrub buildings, trees and flowers of dust and grime, leaving Acapulco at its loveliest. Green parrots flock over palm groves in the hills, and rainbows straddle the bay. It's best to stay out of the water for a few days after a storm, but hotels quickly spiff up their pools and terraces. You can experience Acapulco's natural side year round at the Jardín Botánica Esther Pliego de Salinas (www.acapulcobotanico.org) on the Loyola University Campus.

Two rivers (one year-round) and several trails lead through palm groves, cacti, ginger, and heliconias. The views of the bay are terrific, and parrots, chachalacas, iguanas, and raccoons enjoy the natural spaces. Bird watching is grand at Laguna Tres Palos, between Puerto Marques and the airport. On boat rides through the mangrove lagoons you can spot pink flamingos, white egrets, blue herons, and even a crocodile or two. Restaurant on the shores serve grilled fish with fresh tortillas and chilled cervezas or limonada. Once home to a pitiful zoo, Isla Roqueta, across the bay from Playa Caleta, is now an ecological reserve, with clean beaches, good snorkeling, and hiking trails traversing the hilly island. Glass-bottom boats ferry passengers across the water, stopping a submerged statue of the Virgin of Guadalupe. 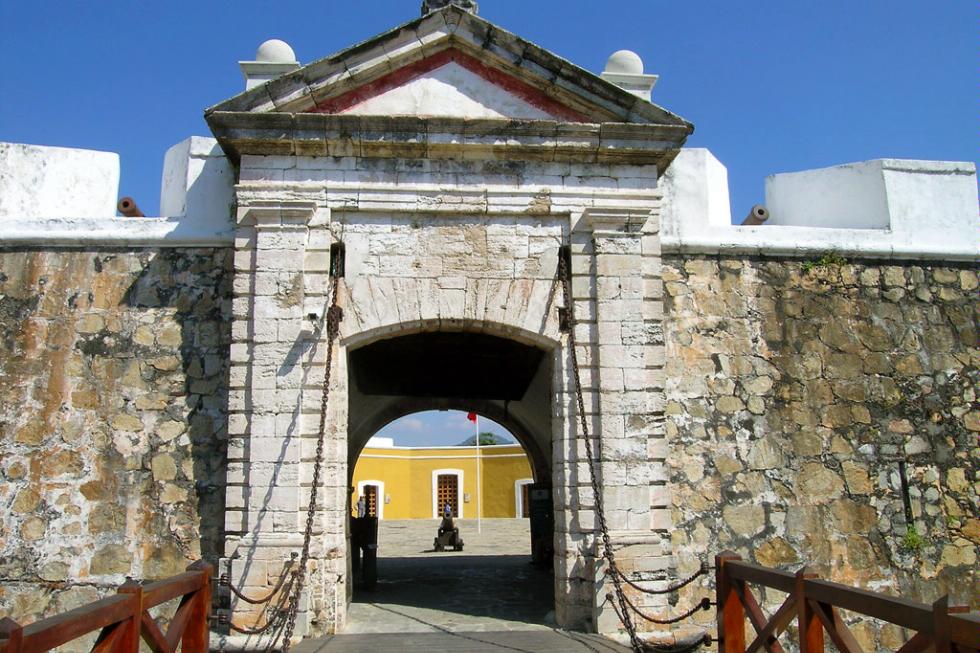 seabird
5. Acapulco Bay is a frequent stopover for military vessels and hundreds of sailors
Pirates caroused Acapulco's beaches and caves in the 1600s, stashing their treasures before causing mayhem that prompted construction of the star-shaped Fuerte San Diego (now a fascinating nautical museum) to deter intruders. The most interesting ships in the bay these days carry U.S. Navy crews eager to blow off some steam. Acapulco has long been a regular stop for aircraft carriers and other enormous gray vessels en route to, or returning from, troubled spots on foreign seas. Locals brag about their collections of hats from the U.S.S. Constellation, Kitty Hawk, and other vessels.

Acapulco takes on a decidedly different air when young men and women who've been cooped up for months hit the streets. Lines form at pay phones as some sailors catch up with family and friends, while others head straight for the malls and Walmart. Officers linger over long lunches and dinners at El Olvido, Bambuca, and other high-end Costera restaurants. More than a few youngsters cozy up to cervezas and rum-laced cocktails at Carlos 'n Charlies, Paradise/Paraíso, and other Costera beach bars. The noise level escalates, and you're sure to see a few inebriated individuals stumbling along the sidewalk or slumped on the curbs. For the most part, however, the sailors are a fun bunch, eager to talk with locals and tourists -- and these days, many tourists are happy to pick up a tab for those who've been off at war.