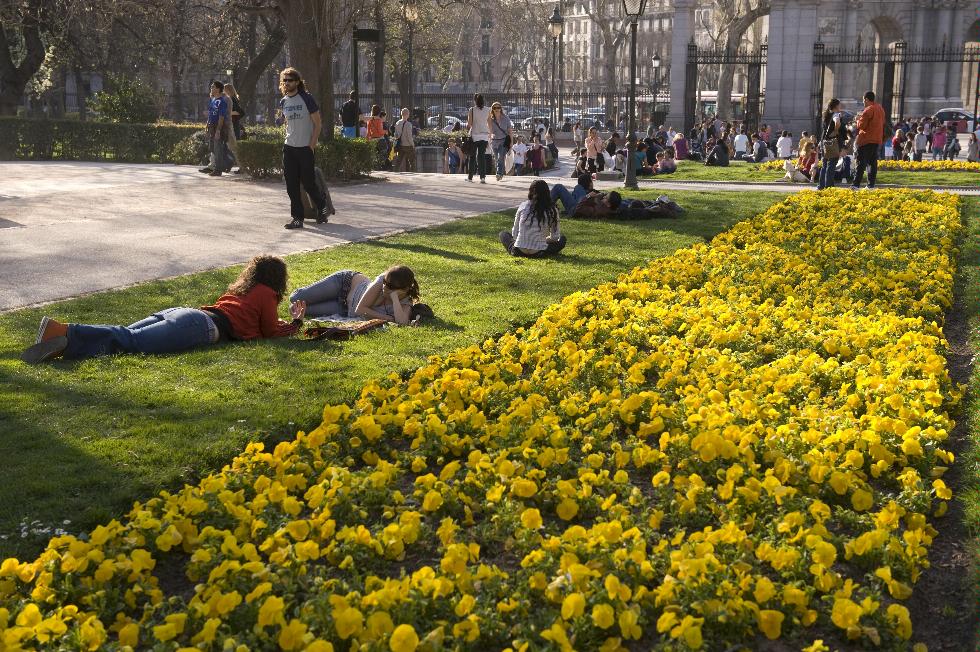 By Frommer's Staff
Relax in the Leafy Surroundings of the Parque del Retiro
Many sights call out to visitors, but we think the best for a first day in Madrid (especially if you're jetlagged) is splendid Parque del Retiro. It is one of the world's great city parks--as big as London's Hyde Park and as magical as New York's Central Park. These gardens are all that survive of the long-demolished baroque palace the Buen Retiro, but are now every Madrileño's favorite weekend retreat.

What else must you see? Read on. 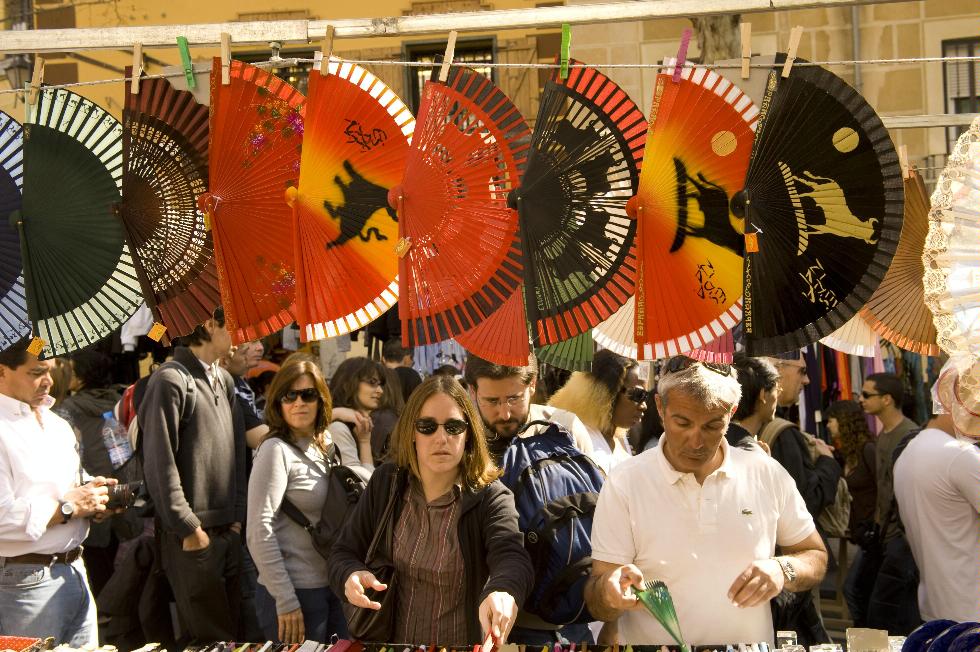 Denis Doyle
Rummage for Bargains at El Rastro Flea Market
Flea market fans should head to Madrid's Rastro; few can compare with it for sheer scale and exuberance. The range is astonishing, from traditional leather goods to car parts. The obligatory post-Rastro bar crawl around the tapas bars of La Latina is just as much fun. 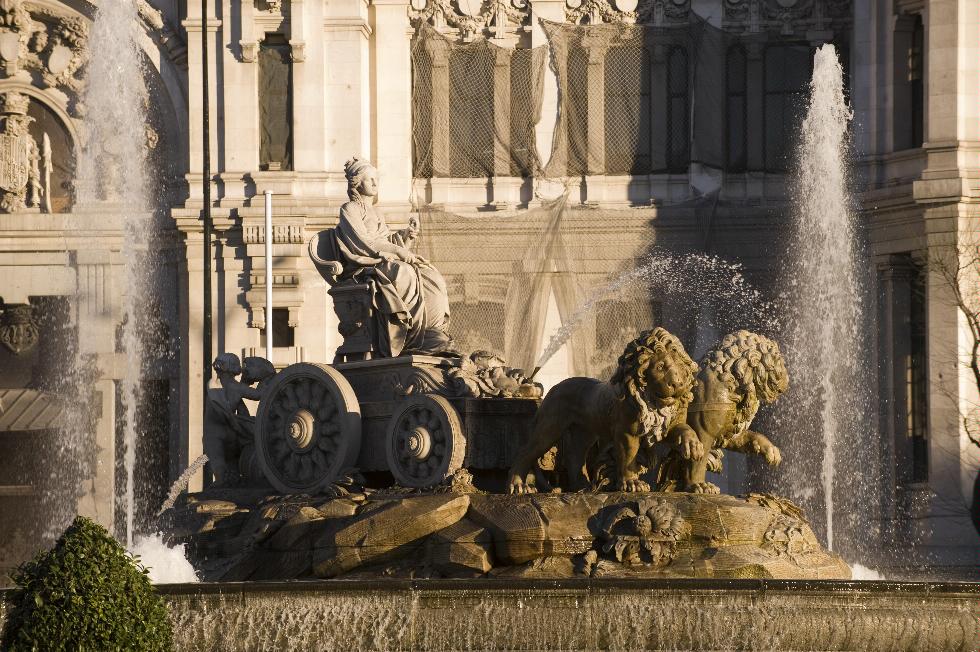 Denis Doyle
Stroll along Paseo del Prado and admire Cibeles Fountain
The Paseo del Prado runs from the Plaza de Cibeles to the Plaza del Emperador Carlos V in front of Atocha railway station, passing by some of the city's greatest art museums. In the center, a tree-shaded walkway is dotted with benches, fountains, and two children's playgrounds. 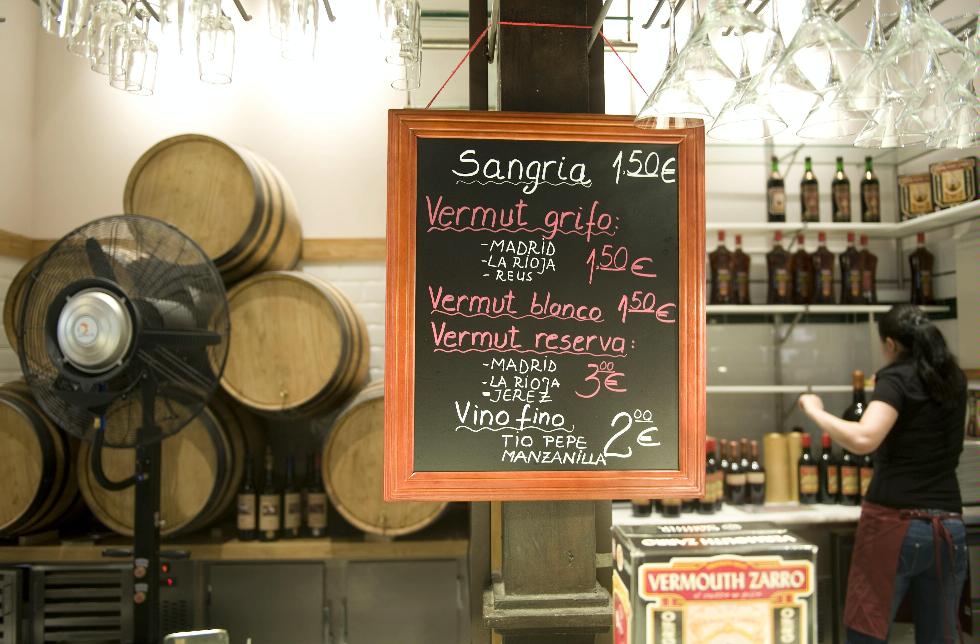 Denis Doyle
Stop for a Snack at the Mercado San Miguel
This elegant, airy, glass-and-steel market was erected between 1913 and 1916, and has recently been transformed into a gastronomic hot spot. The stalls specialize in the finest produce, selling everything from hams to olive oil and from exotic imports to fine wines. 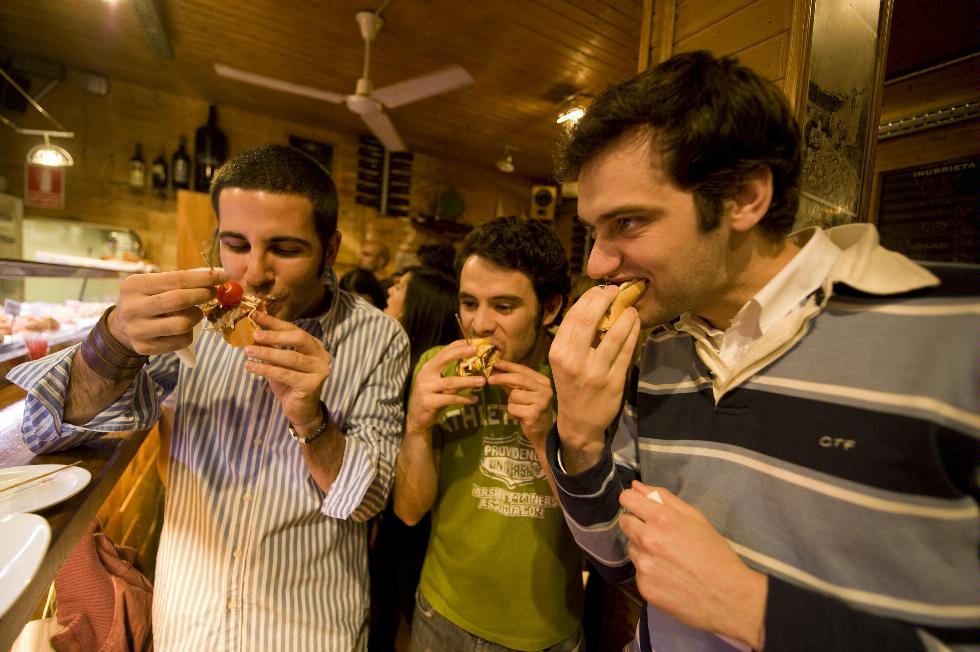 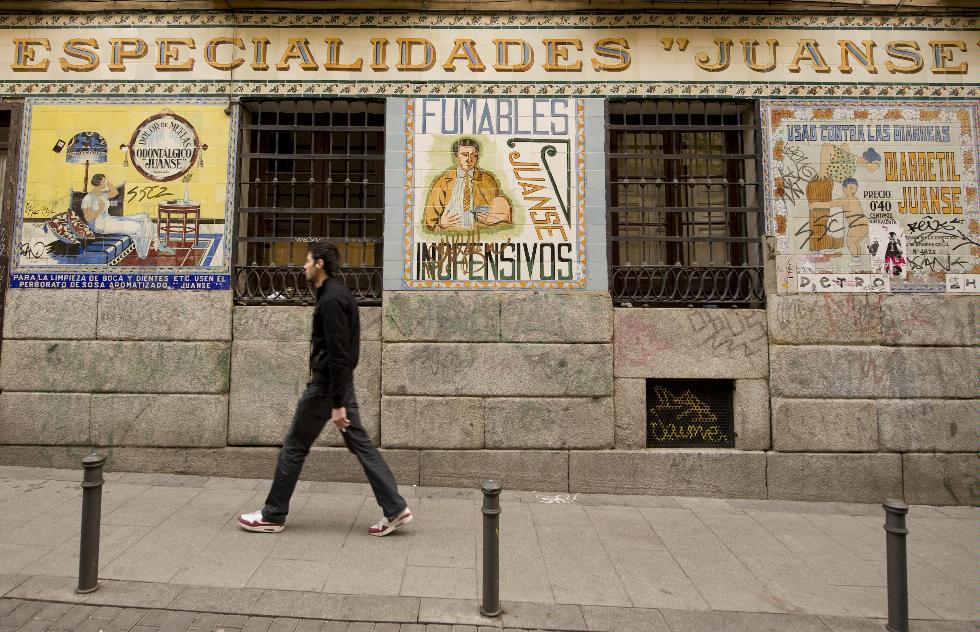 Denis Doyle
Admire Tiled Mural Facades in the Chueca Neighborhood
The boho-chic neighborhood of Chueca has boomed in recent years, although it remains appealingly scruffy around the edges. This vibrant gay district is sometimes called the "SoHo of Madrid" and boasts quirky fashion boutiques, restaurants, and tiled mural facades.
Arts and Culture
Local Experiences