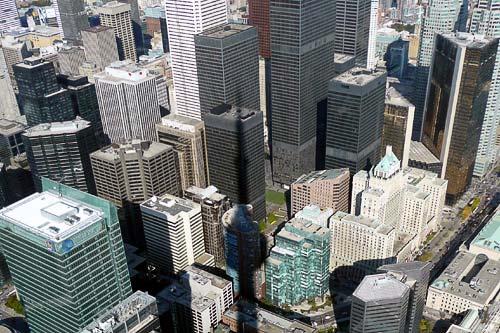 By Jason McBride
Canada's largest city has at last shed its reputation as a dull, repressed metropolis. What locals and visitors alike have discovered is an ever-expanding city with a remarkably diverse population; a vibrant cultural landscape; unique, ethnic neighborhoods overflowing with charming shops and architecture; and a culinary scene that's one of the finest in North America. Don't miss these favorite things to do in Toronto.

Photo Caption: The view from the CN Tower in Toronto. 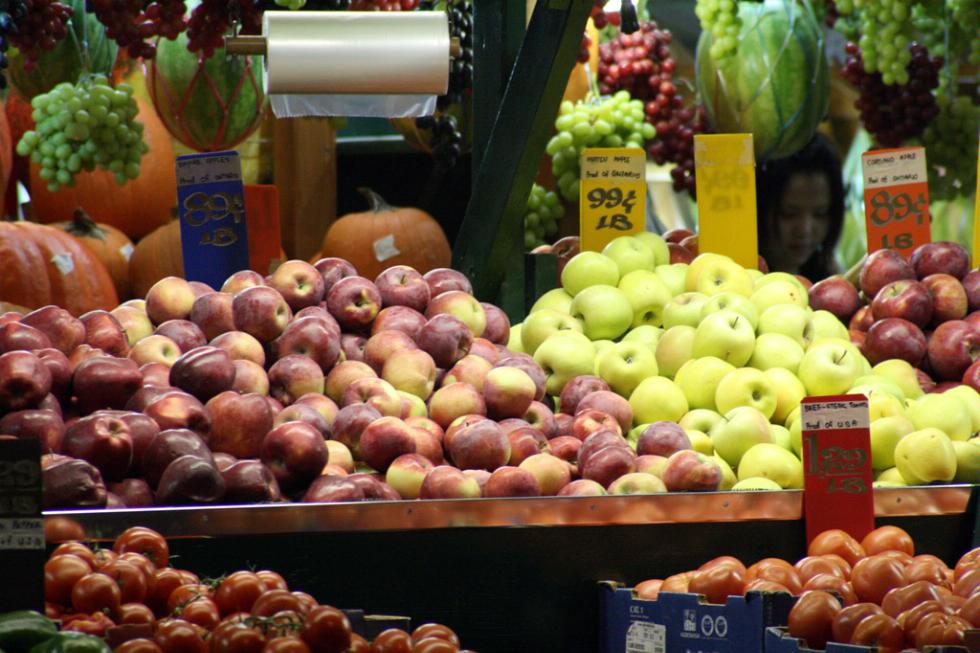 juan_m
Shopping for a Picnic in Kensington Market
Kensington Market's always evolving, but one constant is the good, eclectic food at the various stalls and shops. Pick up cheese, meat, and fruit (and maybe an empanada or patty) and head to a nearby park (Queen's Park is good or the many at the University of Toronto) for a picnic. 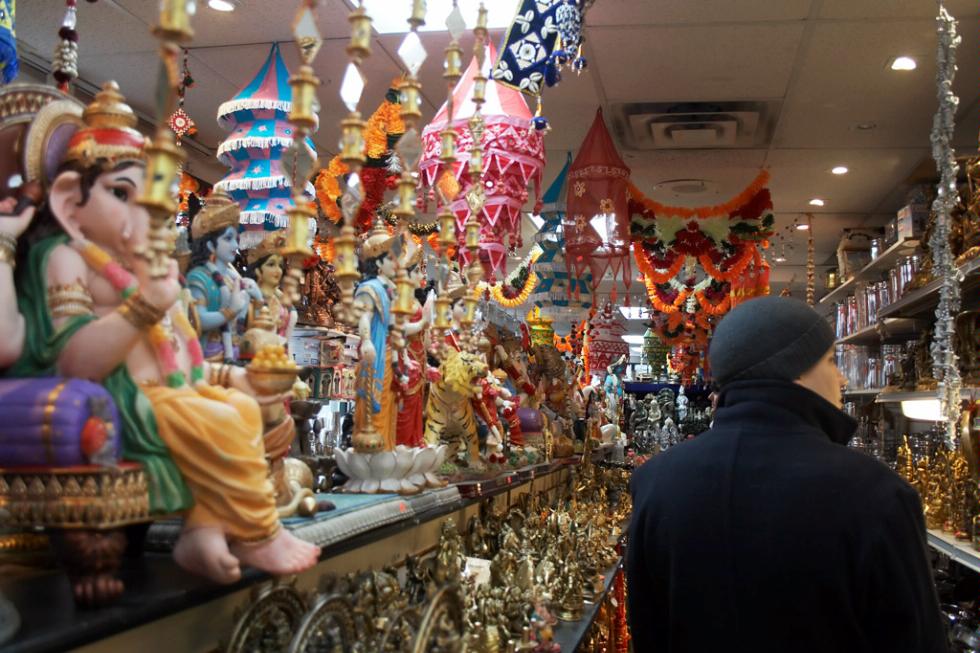 foodomat
Strolling through Little India
A perfect summer evening on this 6-block stretch of Gerrard Street East consists of munching on fresh barbecued corn, window shopping for saris, and taking a break for a cooling lassi. A walk down narrow, funky Craven Road makes for a nice detour.

Photo Caption: Shopping in the Little India section in Toronto. 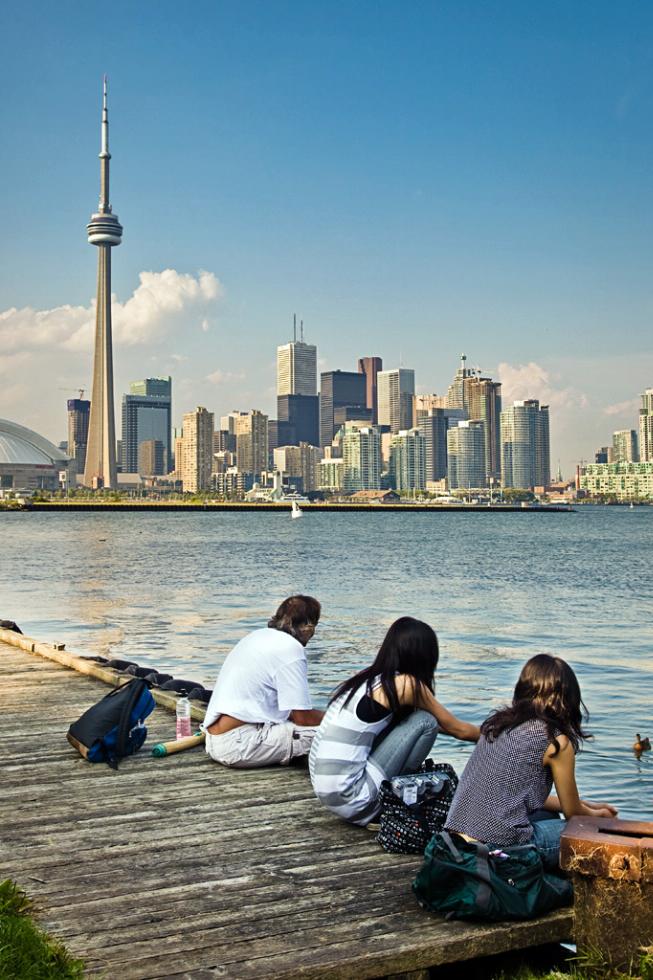 bensonkua
Sunbathing at Hanlan's Point
If you're here in the summer, a trip to the Toronto Islands is a must. The secluded Hanlan's Point beach, part of which is clothing optional, boasts silky sand and relatively warm water - yes, you can swim in it - and is far from the maddening crowd that descends on Centre Island.

Photo Caption: Waiting for the ferry at Hanlan's Point in Toronto, Canada. 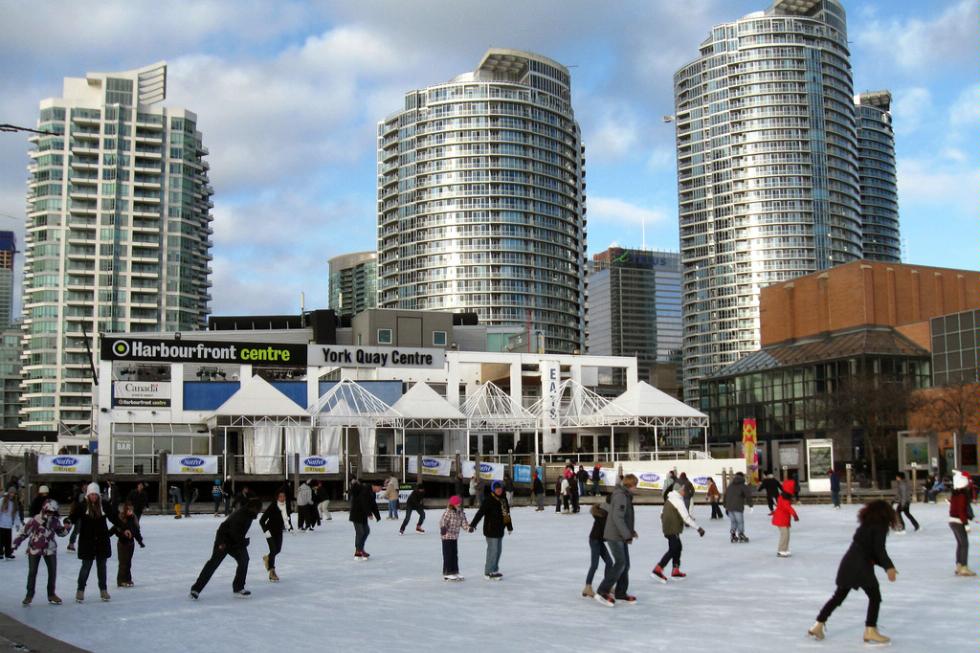 dark-wretch
Ice Skating at Harbourfront
Harbourfront's Natrel Ice Rink is the city's largest and on a crisp winter's night, there's no better place to be. You'll feel like you're skating on the adjacent Lake Ontario - which you practically are. 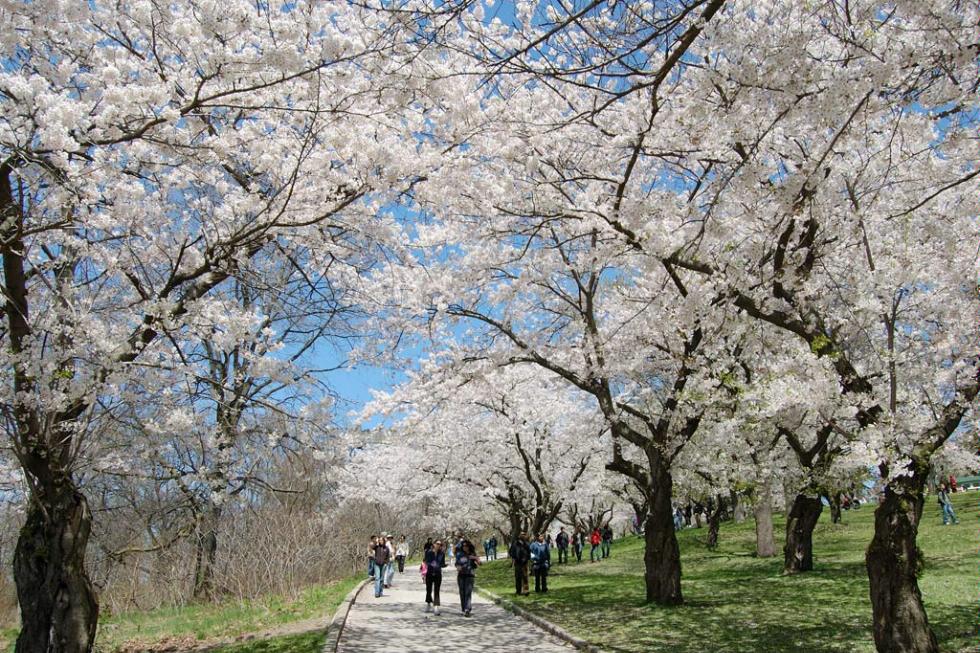 thru_the_night
Hiking in High Park
Toronto's largest park, High Park is home to a myriad of natural delights - from an eccentric zoo to allotment gardens and unspoiled hiking trails. It's a sublime sanctuary - and a great place to disappear for an hour or two. 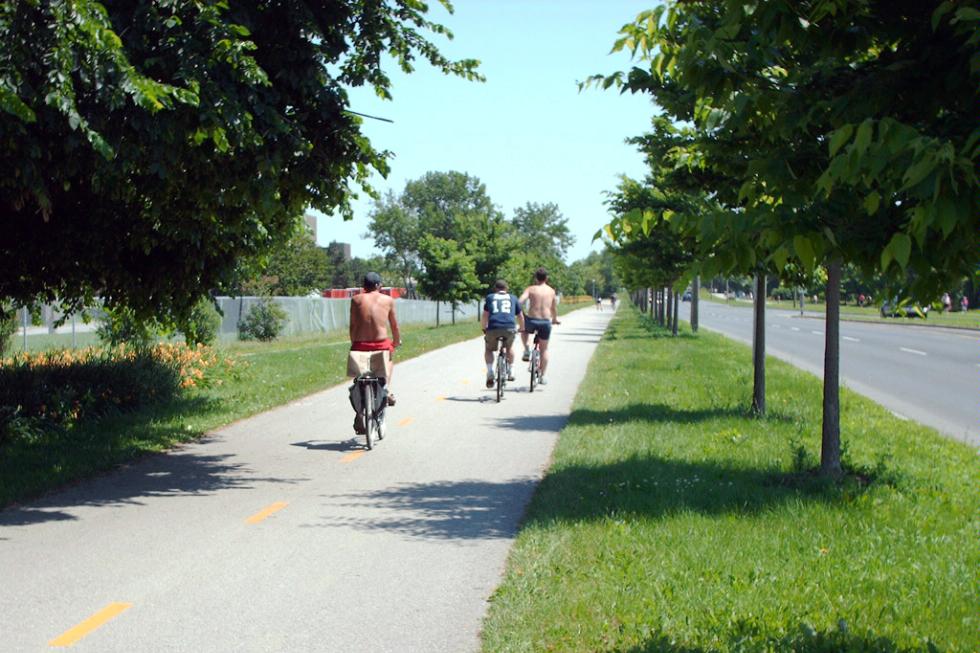 davidjwidmann
Biking along the Martin Goodman Trail
The Martin Goodman Trail runs along Lake Ontario for over 322km (200 miles) and Toronto sits smack-dab in the middle of it. Get on at Sunnyside in the west and take a leisurely ride, about an hour, out to the beaches in the east. It's a unique perspective that few tourists experience. 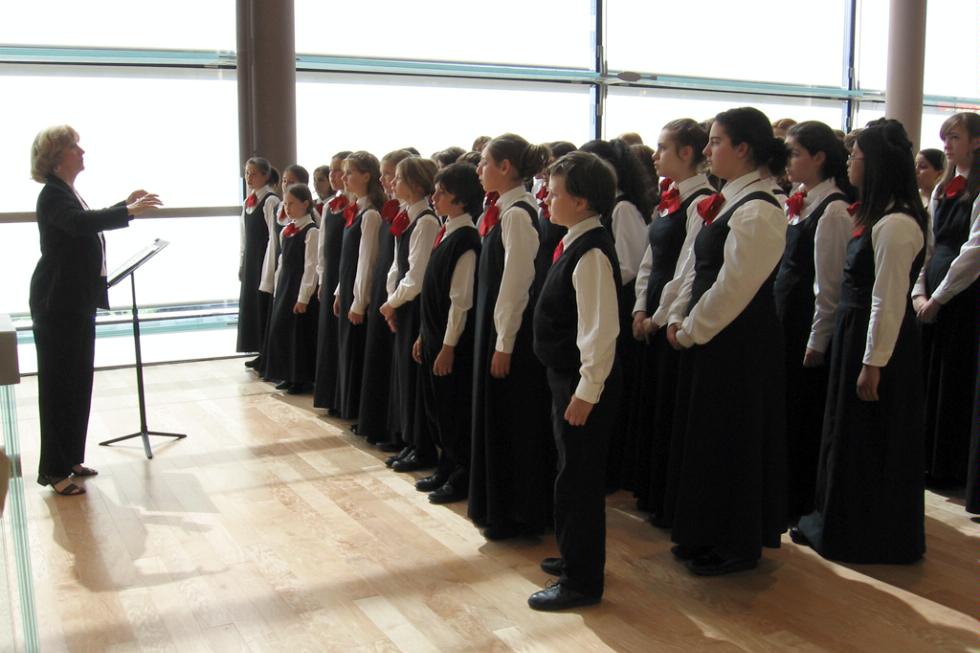 rforeman
Enjoying Free Classical Music at the Four Seasons Centre
The soul-stirring Four Seasons Centre Opera House offers a great program of free lunchtime concerts. Brown-bag it and grab one of the 154 seats in the Richard Bradshaw Amphitheatre.

Photo Caption: A performance in the Richard Bradshaw Amphitheatre at the Four Seasons Centre for the Performing Arts in Toronto. 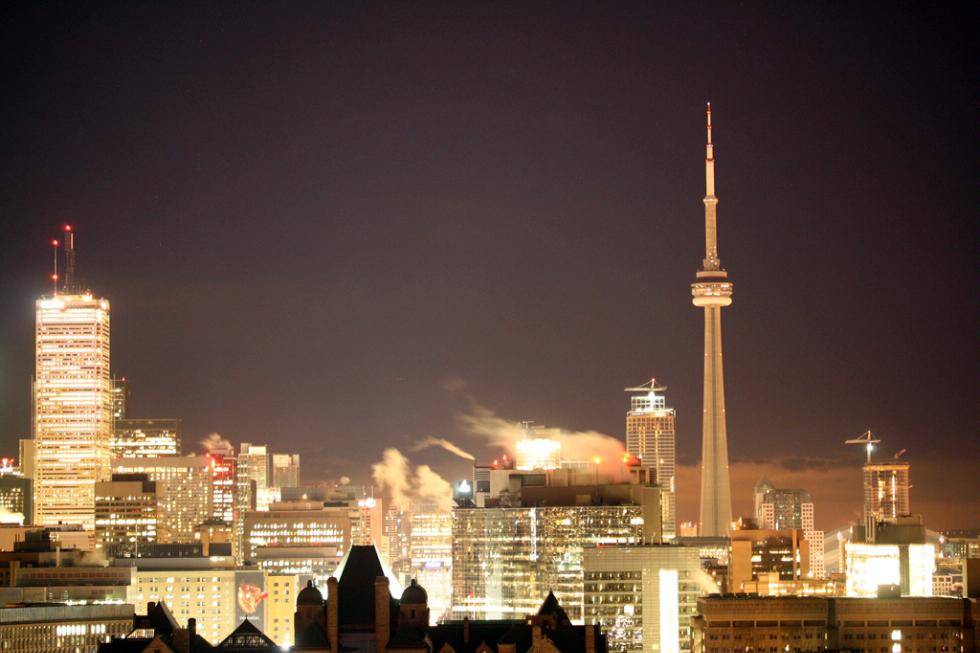 danielle_scott
Sipping Shiraz on the Park Hyatt Patio
The Park Hyatt patio was once a popular hangout for the city's literati. While these days, your drinking buddies will more likely be lawyers, the elegance of this tiny L-shaped patio - and its stunning views - never goes out of style.

Photo Caption: The stunning view from the Park Hyatt Toronto. 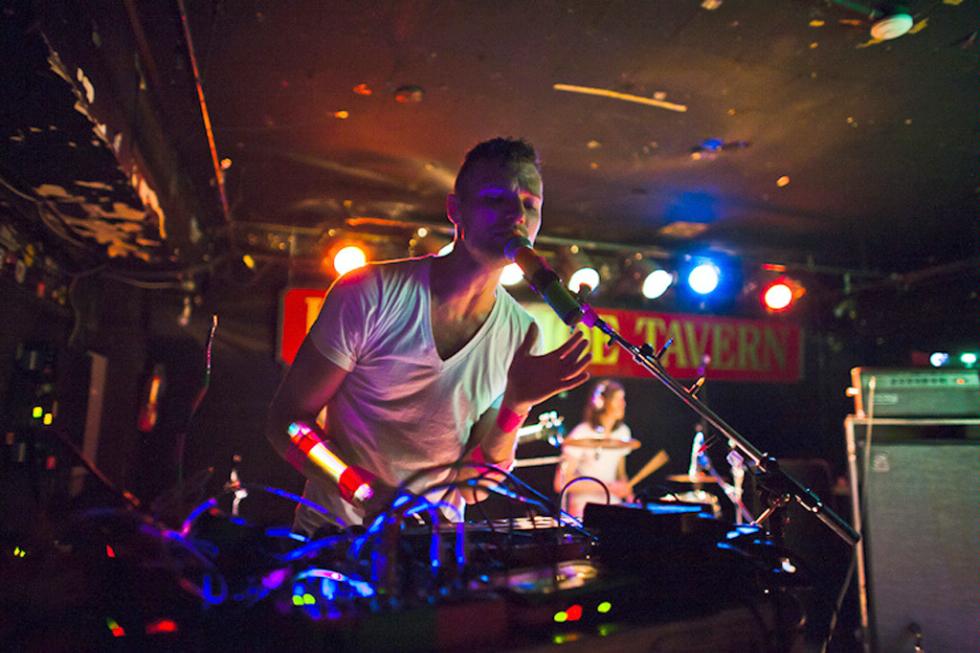 jkarpala
Rocking Out at the Horseshoe
The city's most venerable saloon, the Horseshoe is now 60 years old and continues to hop. Grab a bottle of Labatt 50 and discover a new band everyone will be talking about a year from now.

Photo Caption: Catching a music performance at The Horseshoe Tavern in Toronto, Canada 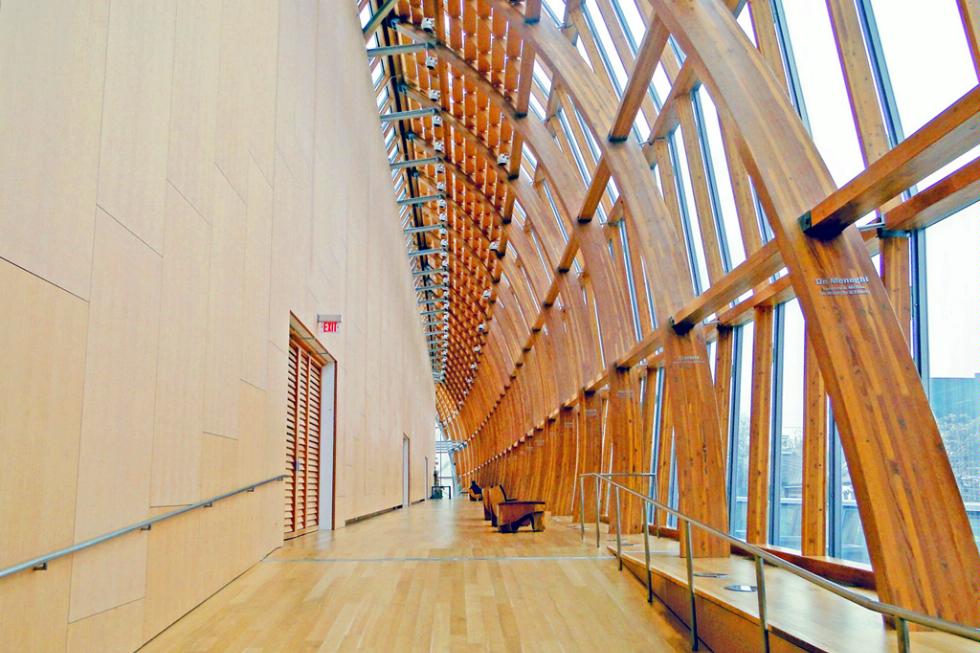 maiac
Strolling the Length of the Galleria Italia at the AGO
This long, sun-drenched gallery, at the front of the Frank Gehry 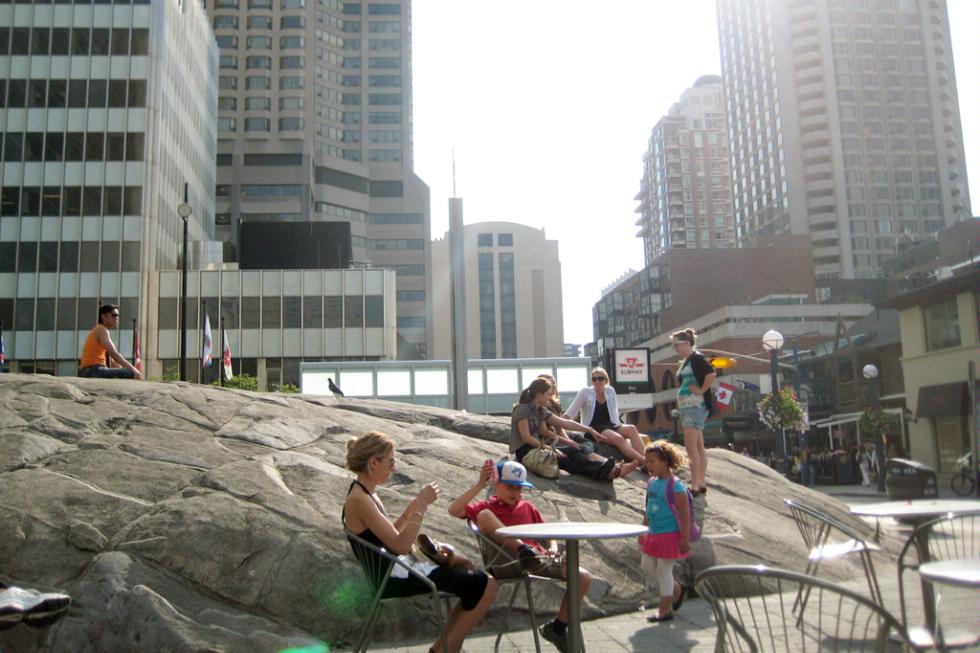 starshine_diva
People-watching on the Rock in Yorkville Park
Park yourself here - on this billion-year-old, 650-ton rock in the middle of Yorkville - on the first day of spring and watch the passing parade of the überrich, the überstylish, and, sometimes, the überfamous. Oh, and lots of tourists.

Photo Caption: People watching on the Rock in Yorkville Park in Toronto. 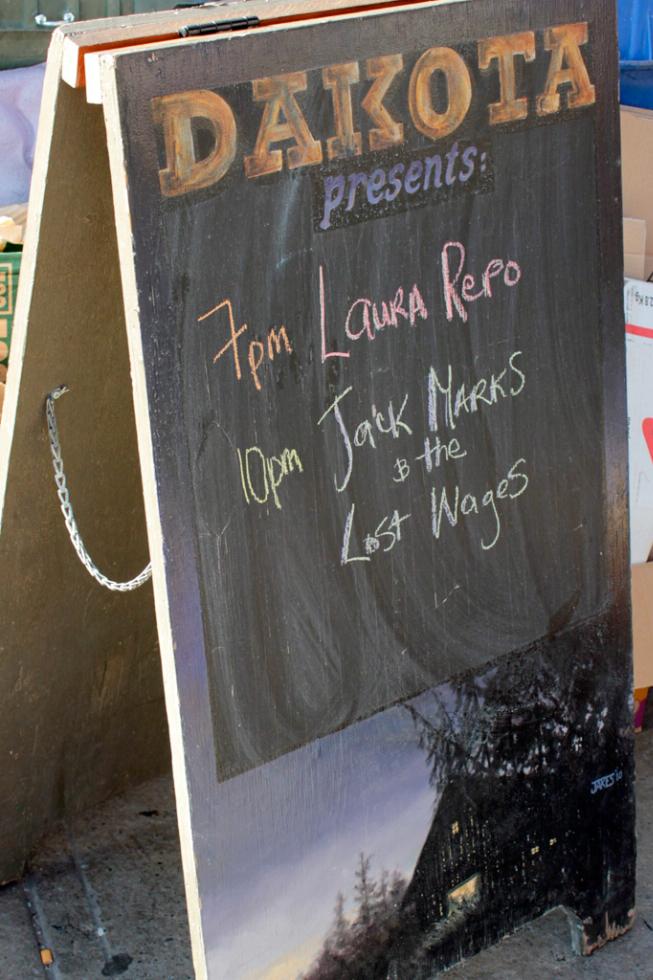 lars_o_matic
Barhopping along Ossington Avenue
Ossington Avenue is currently the city's trendiest nightlife real estate. Weekends are strictly amateur hour, however. Visit on a Wednesday or Thursday night if you want to clink glasses with the neighborhood's artistic denizens.

Photo Caption: The Dakota Tavern on Ossington Avenue in Toronto. 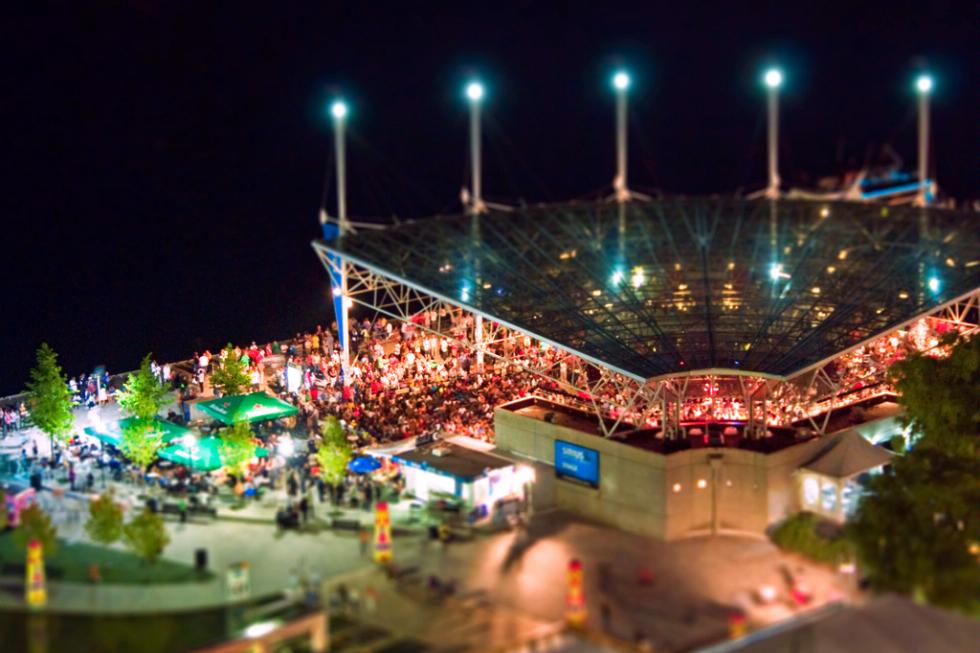 udo_dengler
Sampling Free Music at Harbourfront
All summer long, Harbourfront Centre presents a dizzying array of tunes - from world to electronica to emerging Canadian bands - at no charge. And there's always lots of scrumptious international food being sold in nearby stalls.

Photo Caption: A concert at the Harbourfront Centre in Toronto. 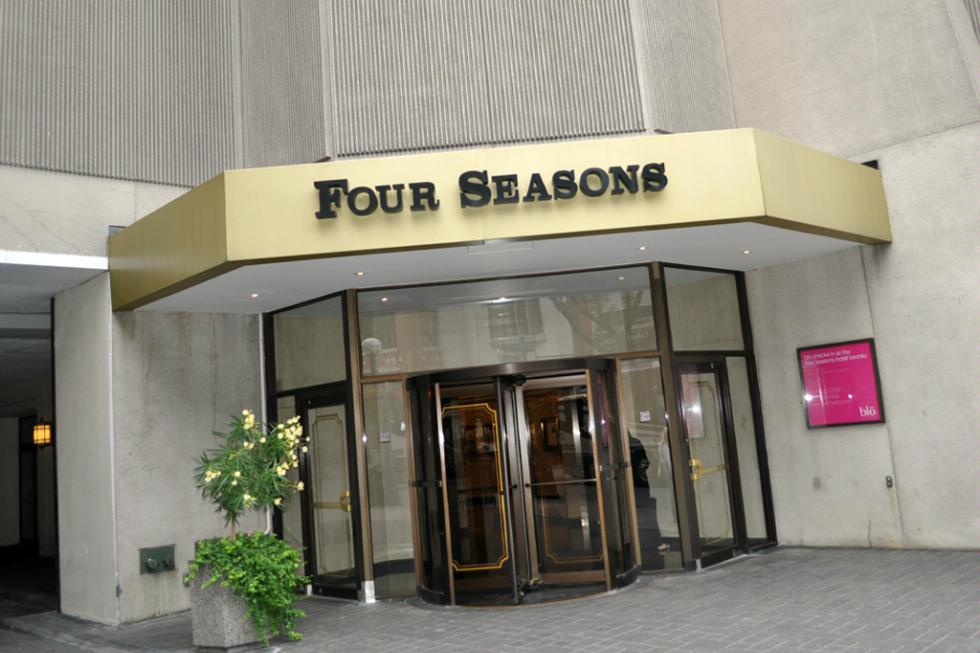 Pablo Monteagudo
Enjoying Afternoon Tea at the Four Seasons
Get a small (and delicious) taste of Toronto's British heritage, with a modern twist. The luxurious Lobby Bar at this celebrity haunt serves a classic high tea - with fresh-baked scones and cucumber-and-mint sammies - but juices things up by pairing teas with prosecco and martinis.