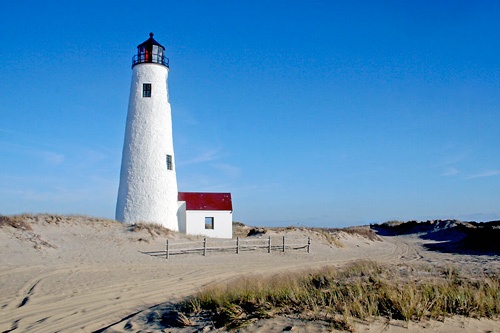 By Laura Reckford
Summertime is what Cape Cod and Islands are really all about. Sunbathing on the pristine beaches, discovering inlets by kayak, and biking some of New England's best trails are just some of the pleasures to be found here.

The hardest choice for visitors may be deciding which town to stay in. Fortunately, most come with charming Main Streets lined with one-of-a-kind shops. Here are 15 top things to do and see in these parts. 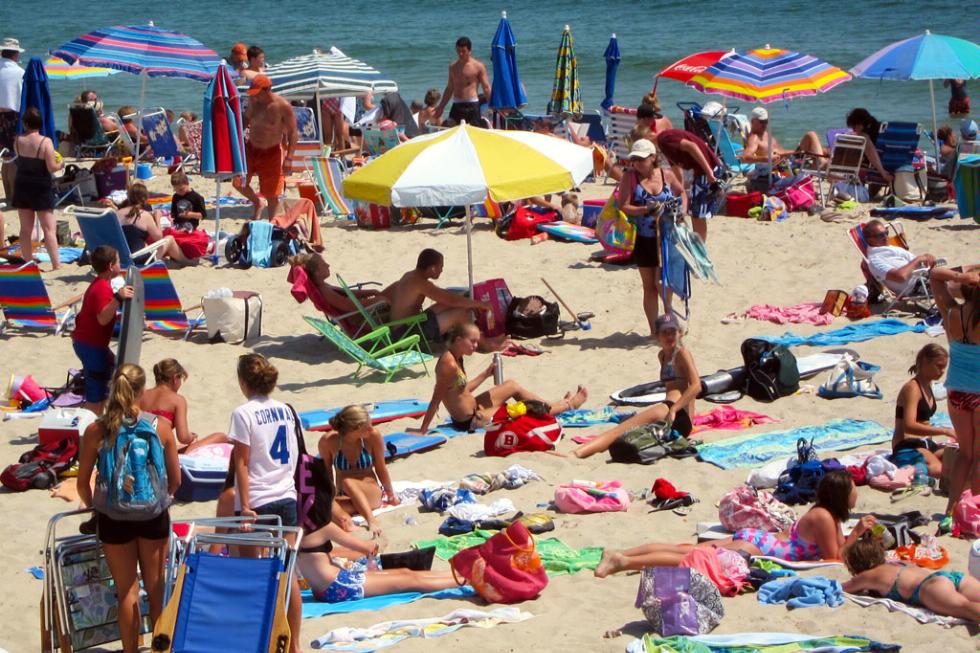 joeshlabotnik
Beaching it From the Bays to the Ocean
The options range from Old Silver Beach on Buzzards Bay to Sandy Neck on Cape Cod Bay to Craigville Beach on Nantucket Sound and Race Point on the Atlantic Ocean, all with different temperatures, wave action, and social scenes. If you're going to pick just one, make it magnificent Nauset Beach in Orleans, an Atlantic Ocean-facing beach that has the most activities and amenities of any beach on the Cape. 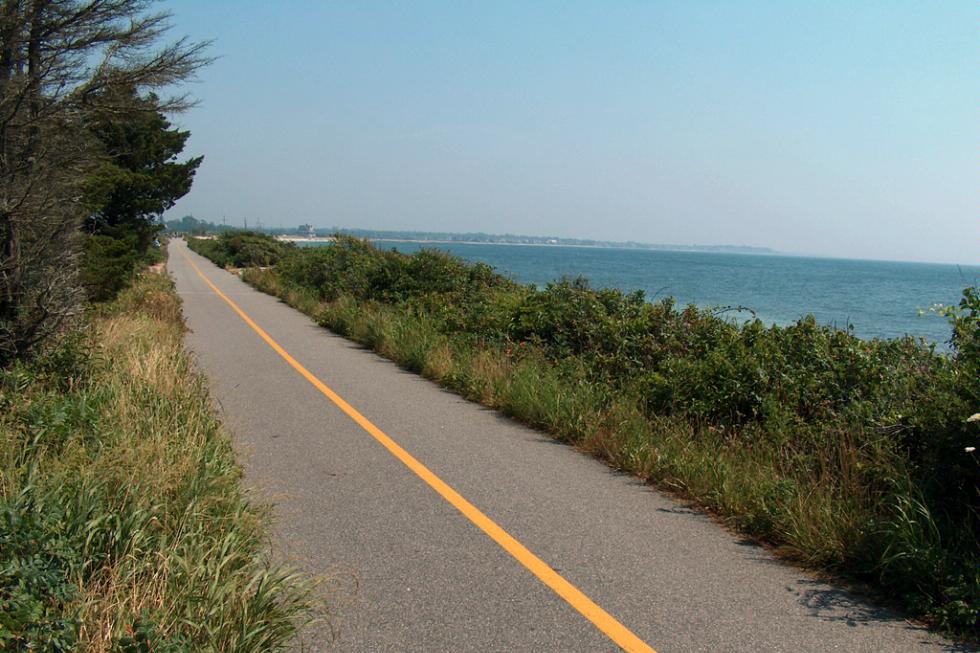 L. Richard Martin, Jr.
Biking the Shining Sea Bikeway from North Falmouth to Woods Hole
With the expanded 12-mile (19.3km) Shining Sea Bike Trail in Falmouth, bike enthusiasts just got another favorite trail to go along with the 7-mile (11.3km) Cape Cod Canal trail, the 35-mile (56.3km) Rail Trail, and the 9-mile (14.5km) Provincelands trail through the dunes at the Cape's tip. 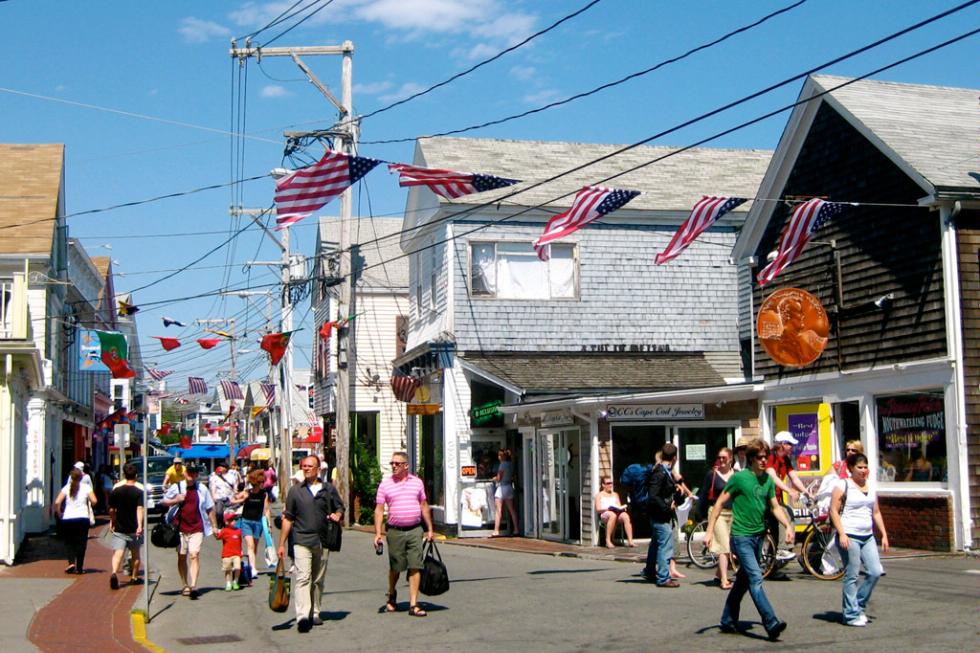 mvjantzen
Strolling Main Street
Main Streets don't get much more colorful than on Cape Cod, where you'll find unique shops offering one-of-a-kind wares all within strolling distance of beaches. My favorites are Falmouth, Hyannis, Chatham, Provincetown, and Nantucket. If I have to pick just one, Chatham wins hands down, because you can walk all the way to the end and gaze out to see the Atlantic Ocean just beyond the barrier beach. 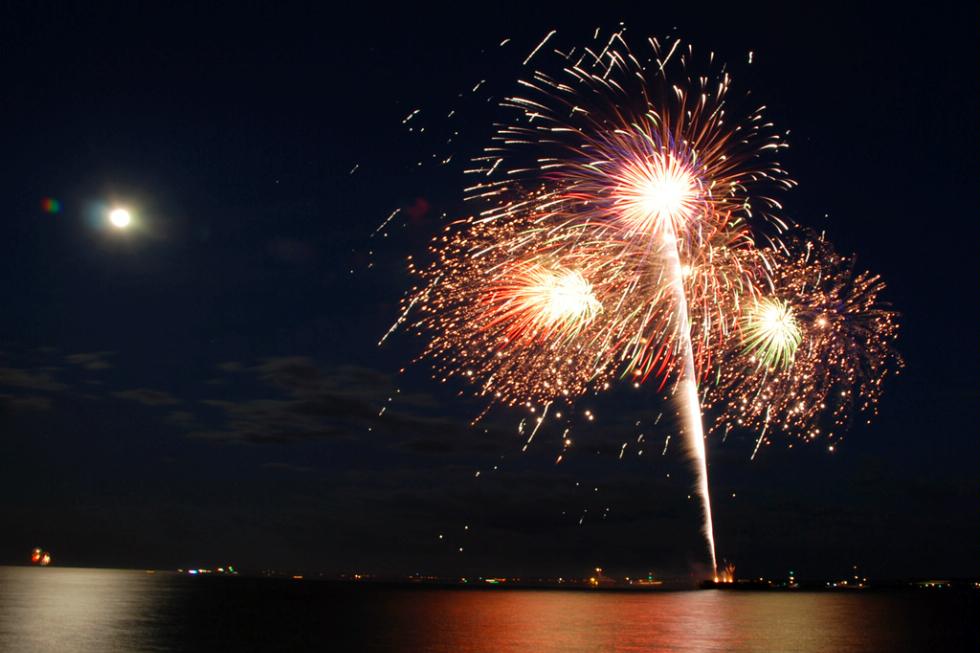 abennett96
Attending Fourth of July Parades
Which parade to choose? In the town of Barnstable, there are seven colorful parades throughout the town's villages and you could conceivably hit three in one day! But at the end of the day, there's only one place to be - Falmouth Heights - to see the biggest fireworks display this side of Boston. 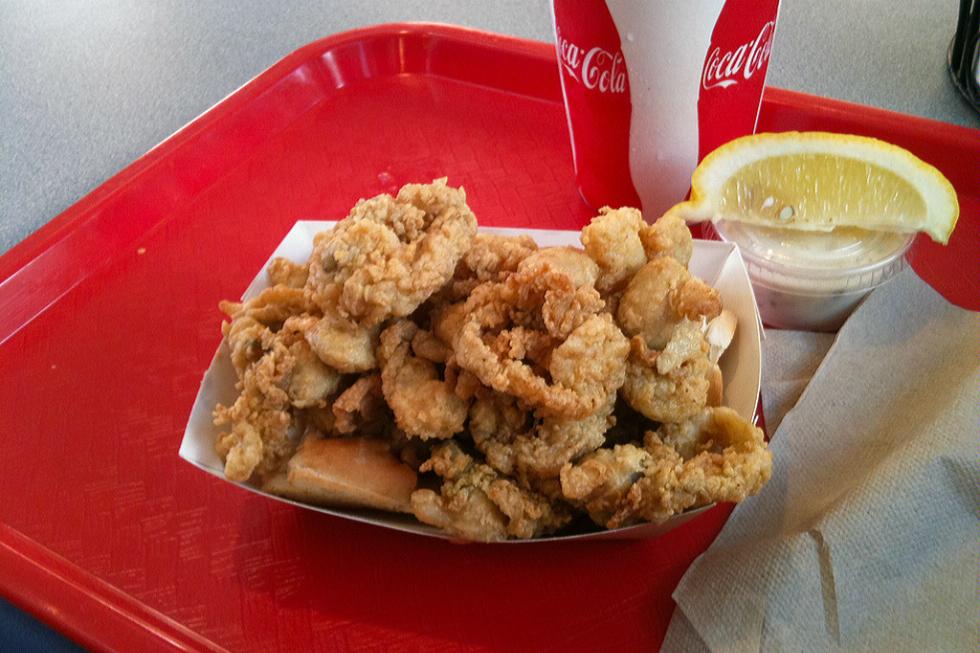 brendankeegan
Digging into a Meal of Fried Clams
A real Cape Codder goes belly-up at the thought of fried clams. We love 'em piled high with fries and onion rings. If you can only indulge once, head to Moby Dick's in Wellfleet where they have mastered the art of fresh fish fast. 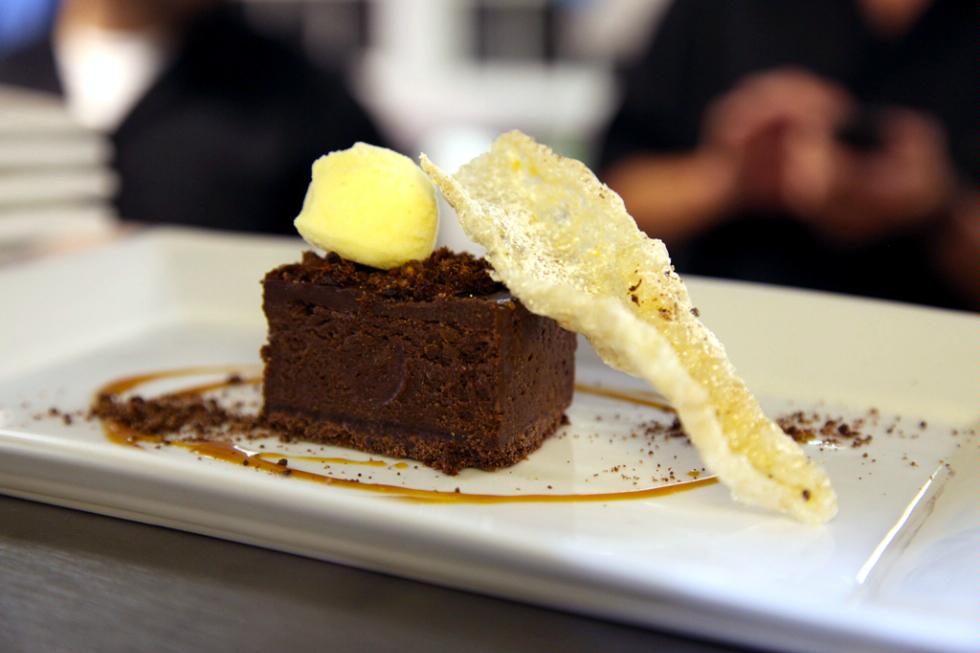 foodthinkers
Dining on Haute Cuisine on Nantucket
If upscale dining is your thing, you'll want to head to the island of Nantucket, where chefs at two dozen upscale eateries compete for bragging rights for best fine-dining on the island. 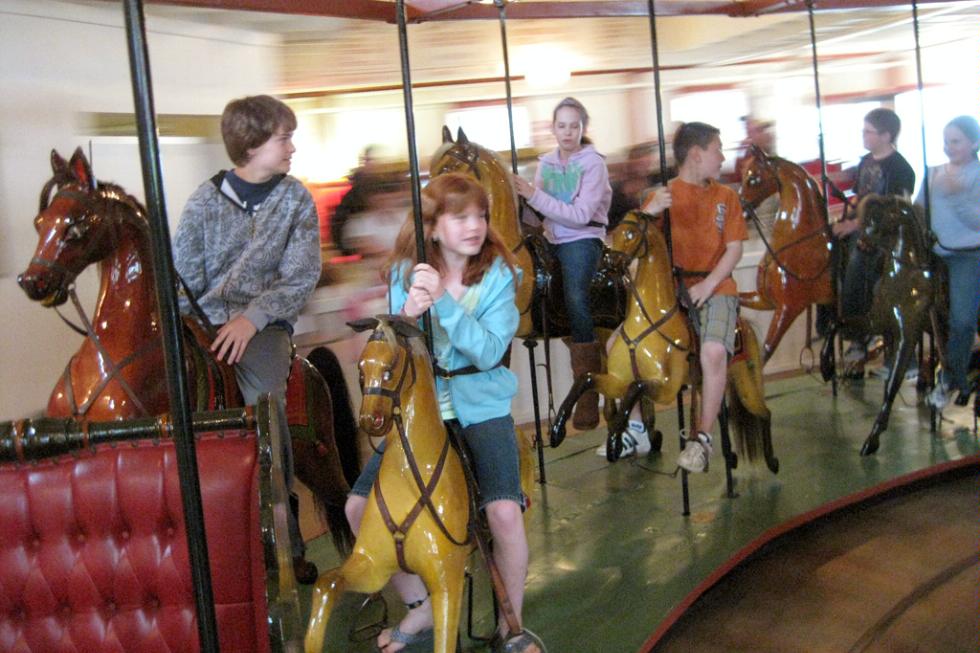 stjenna
Riding the Country's Oldest Carousel on Martha's Vineyard
It's an old-fashioned thrill, riding the Flying Horses Carousel in Oak Bluffs, reaching out to capture the brass ring. You'll find riders from 9 months to 90 years taking a spin on the colorful steeds. 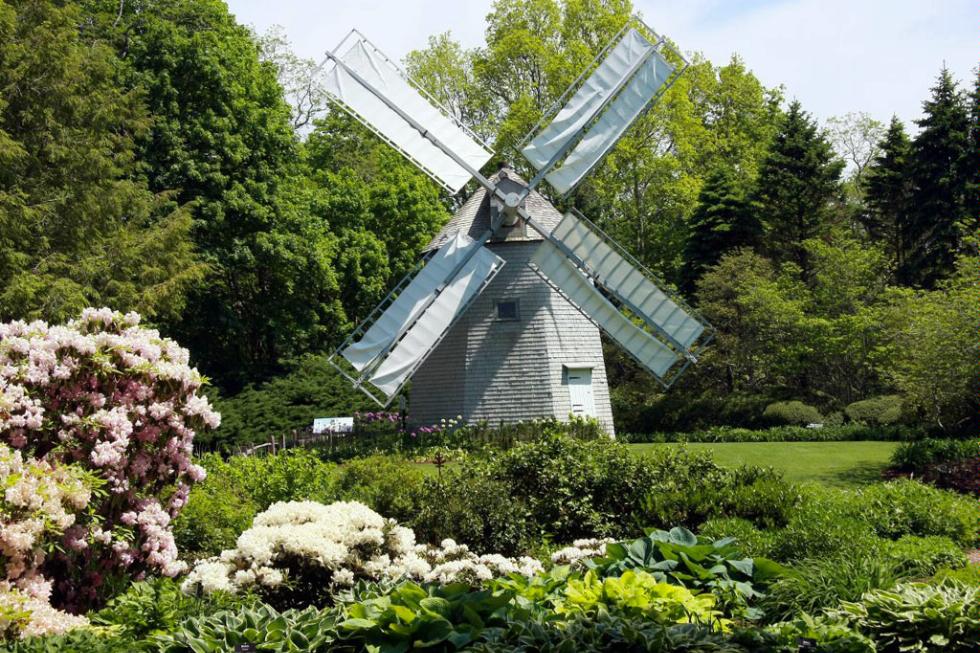 savannahgrandfather
Strolling the Heritage Gardens in Spring When the Rhododendrons are in Bloom
In late May and June, there's no more sensational view than the thousands of rhododendrons in bloom at the Heritage Gardens in Sandwich. The complex -- 76 acres (30.8 hectares) in all -- offers three museum buildings in addition to gently sloping walking trails to view a premiere collection of flowering plants. 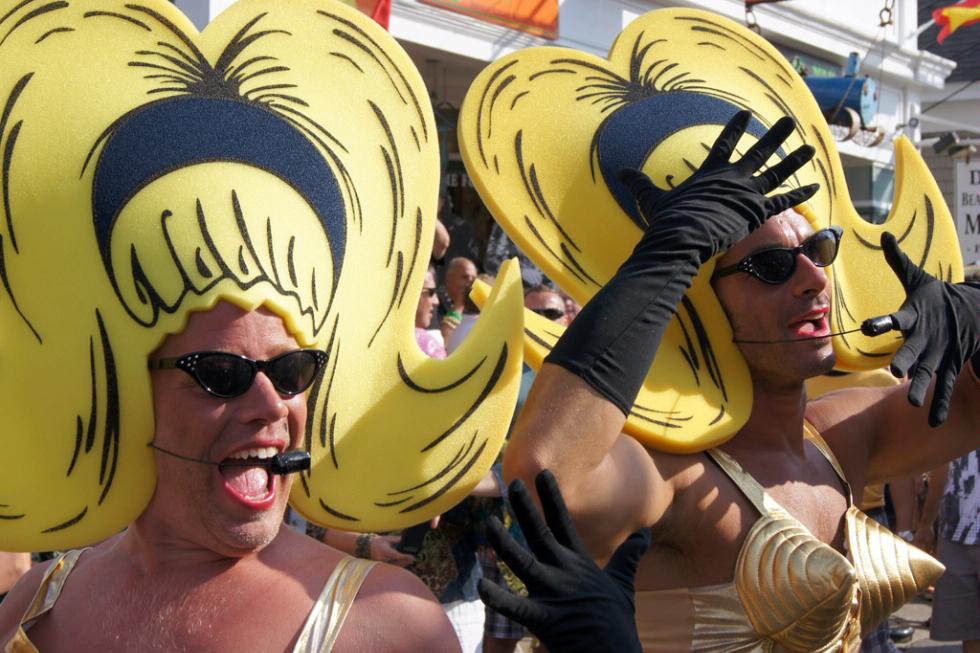 taedc
Watching the Carnival Parade in P-town in August
Provincetown is a complete hoot. The town's famous carnival parade in August is a can't-miss attraction where outrageousness is definitely a competition. 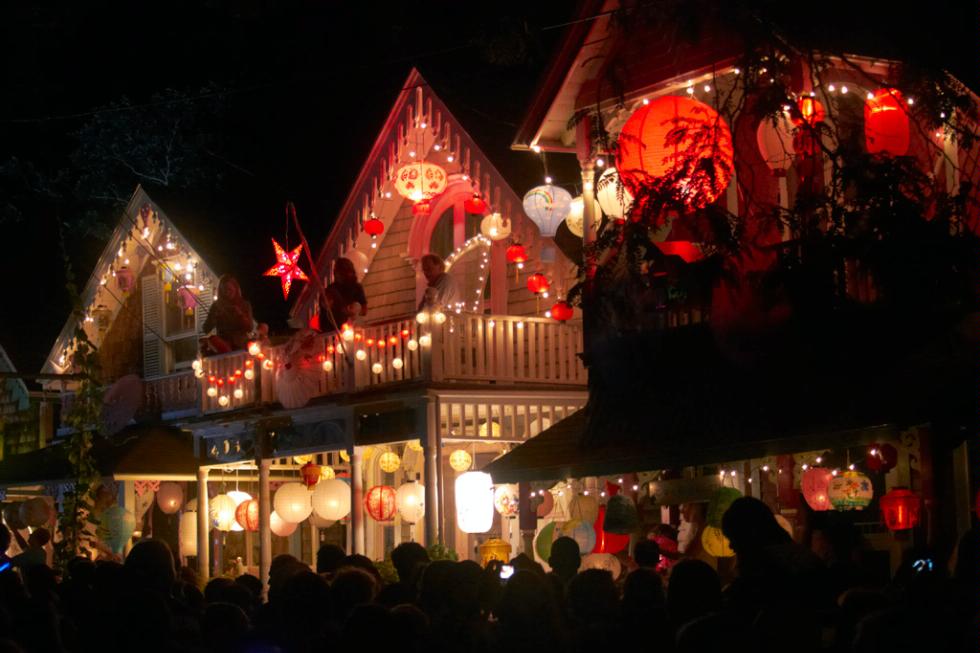 phugger
Digging the Nightlife Crawl in Oak Bluffs
For a fun nightlife scene, head to Oak Bluffs on Martha's Vineyard. Begin with a late dinner at one of the restaurants on the harbor. Next, it's on to the Ritz Café, a classic dive bar with local bands. And no night crawl would be complete without a trip to Back Door Donuts, the late night bakery that feeds the partying crowd in an alley off Circuit Avenue. 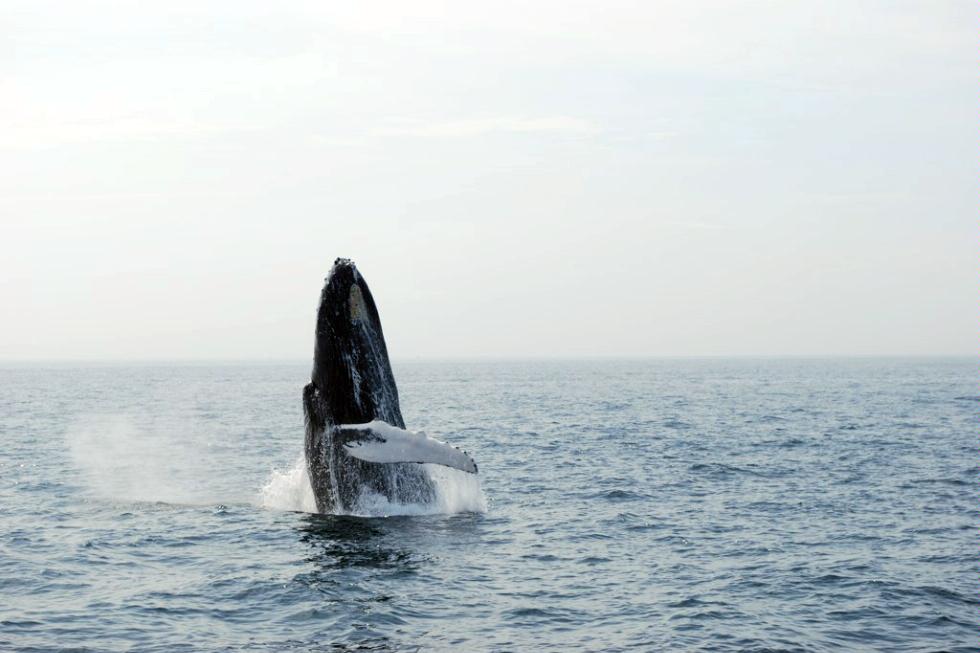 billrice
Going on a Whale-Watch to Stellwagen Bank
It's a Cape Cod essential to take a whale-watching boat to the waters off Provincetown to watch the whales cavorting in the waves. Expect flipper slaps and fluke displays. 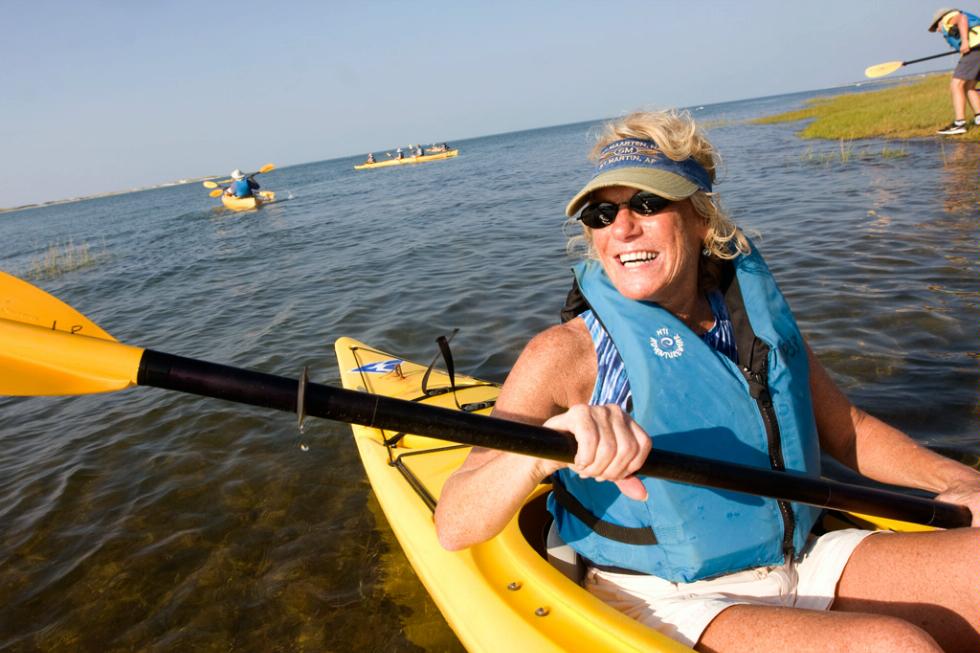 Vince DeWitt
Kayaking the Inlets and Estuaries
Of the many beautiful harbors and estuaries you can explore by kayak off the coast of the Cape and Islands, Barnstable Harbor near Sandy Neck is certainly one of the most scenic. Hardy kayakers can make it all the way to the tip of Sandy Neck where a rustic cottage colony and lighthouse stand sentinel. 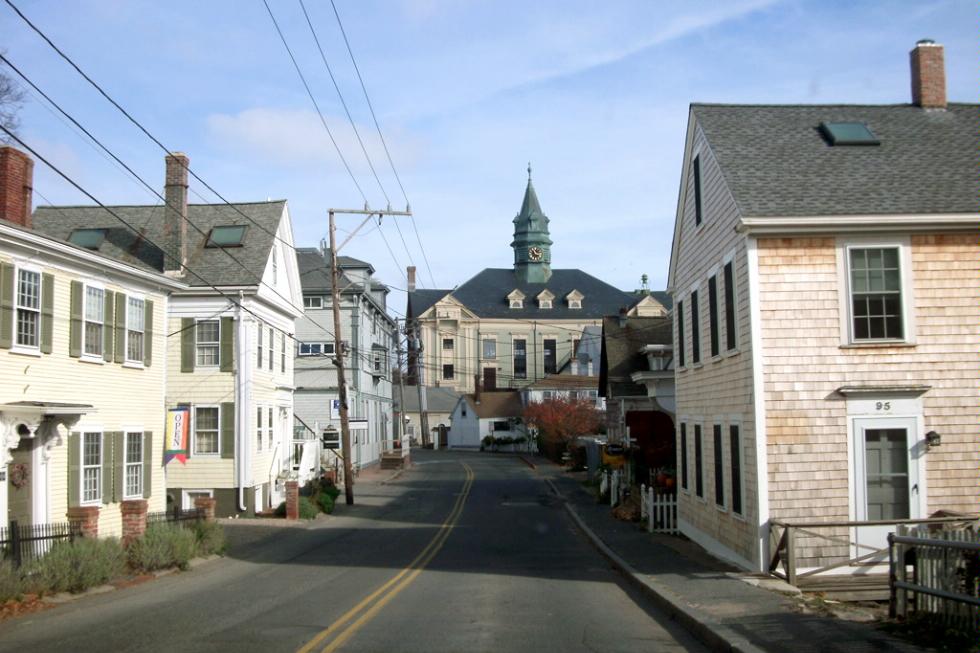 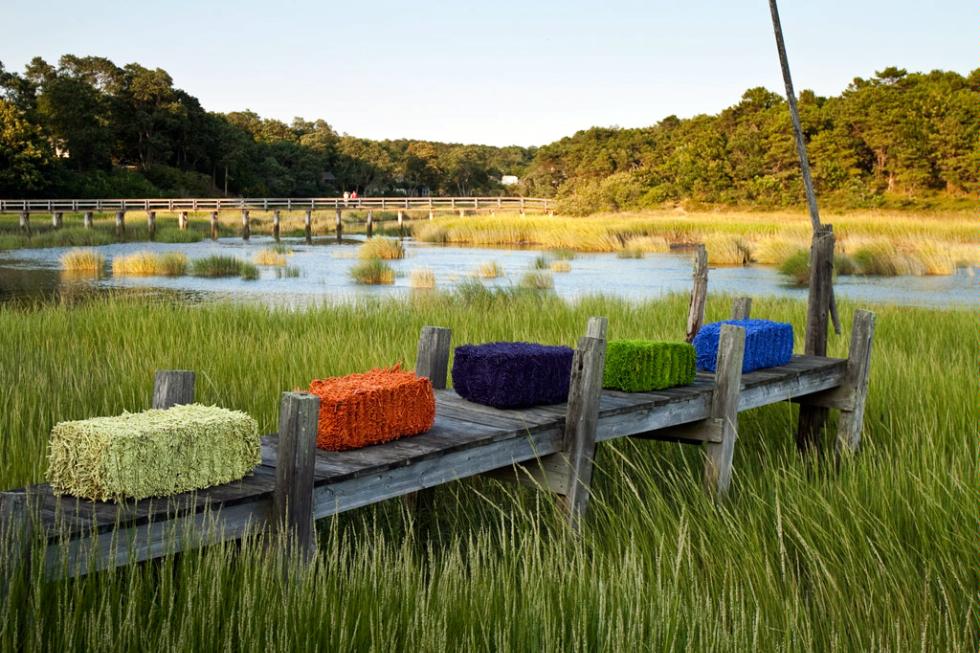 navegantsolitari
Taking a Gallery Stroll in Wellfleet
Gallery stroll night is Saturday, when you can stop in at half a dozen different galleries and check out the art while hobnobbing with the artists themselves. Your stroll will take you from Main Street to Commercial Street near the harbor, where a number of old boat shops have been converted into sophisticated galleries.