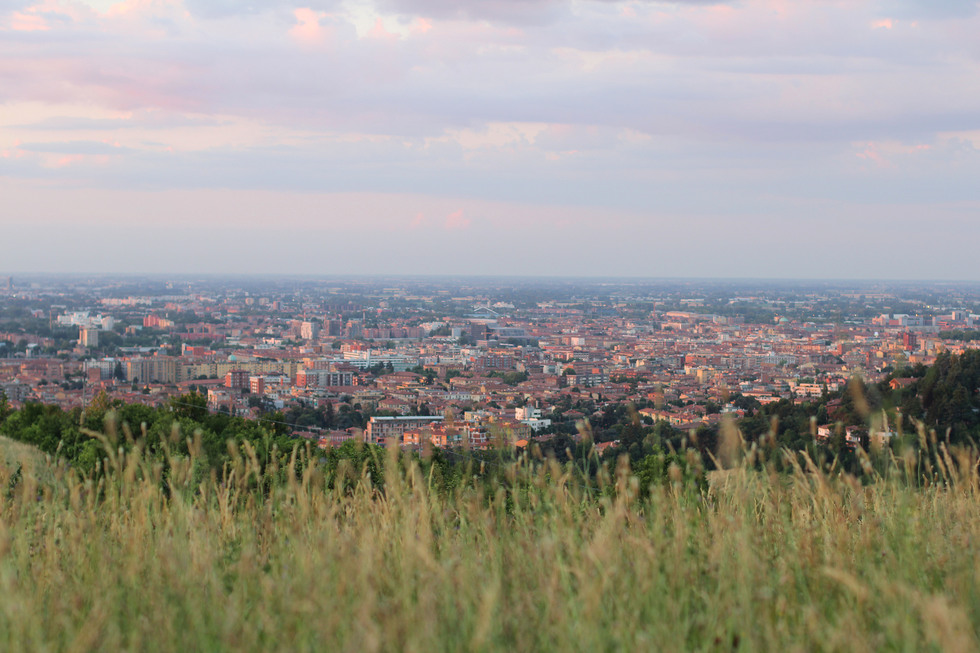 Do as the Bolognesi Do: Top 5 Places to Live like a Local

By
By Sydney Lowe
Note from the Editor: This travel memoir was written by one of our terrific summer interns, recently back from Bologna.

There are few things that a study abroad student wants more than to be confused for a native in a foreign country. After studying Italian vigorously for 4 years in college, it was my hope that at some point during my 6 months’ overseas in Bologna, Italy, eventually someone would ask me “Are you from here?” and “How do I get to the piazza?” While my wish wasn’t entirely granted, (my American accent shined through occasionally), I did, however, get a good lay of the land. Thanks to a few friendly natives, I was granted an insider’s peek at one of Italy’s most storied medieval cities. Here are five places they introduced me to: 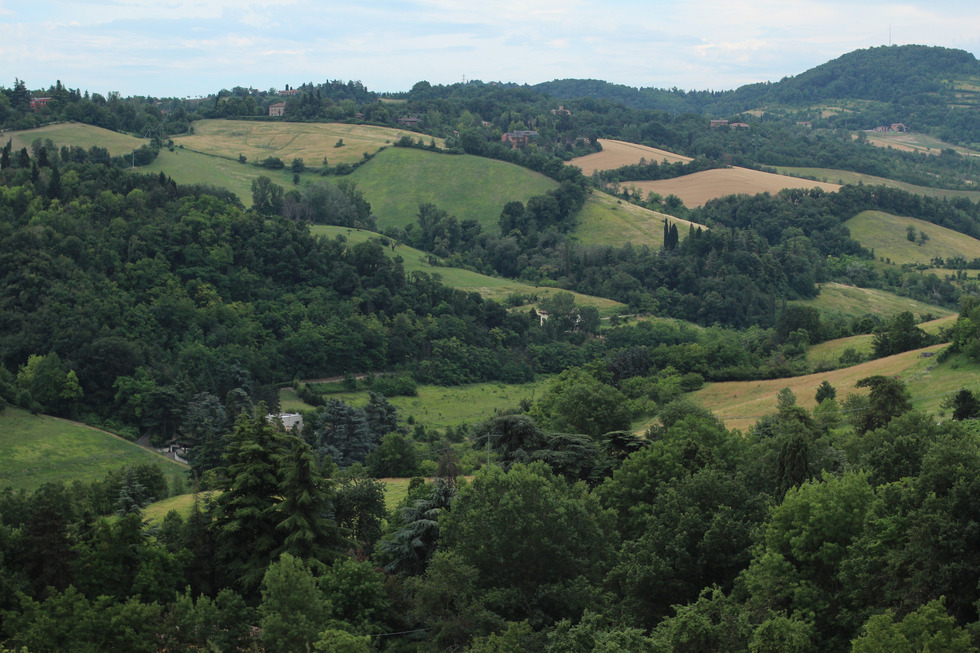 Sydney Lowe
Trecento Scalini
So famous that they have their own song (Cesare Cremonini’s “La Vespa”), Bologna’s hills are where the locals go to unwind. Summertime in Bologna signals the beginning of nighttime parties on the hill for young natives but it also marks the perfect season for afternoon picnic getaways. While there are several different hills to visit, I strongly recommend the Trecento Scalini, (the “Three Hundred Stairs.”). Arrive by vespa, car, bus or on foot to scale the slightly strenuous 300+ stairs: the breeze, the romantic view of the city and the glowing sanctuary of San Luca at sunset make the climb completely worth it. Recommended: Bring a blanket and buy a few beers, paninis and fresh fruit from one of the vendors at the bottom of the hill before heading up the stairs. Then kick back and relax!
advertisement 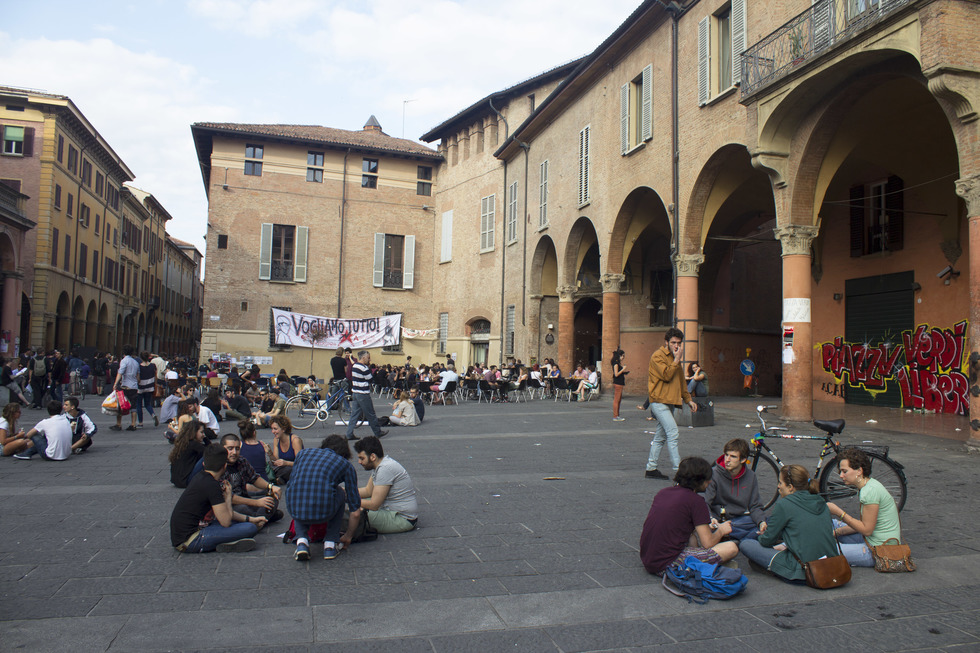 Sydney Lowe
Piazza Verdi
Most tourists regard Piazza Maggiore as the center of Bolognese life (every Italian city has their famous piazza). But I’d say that the lesser known, but livelier Piazza Verdi, provides a much better snapshot of what life is really like in ‘Bolo’ (as natives normally call it.) Located a few minutes’ walk from the famous Due Torri (the “Two Towers”) the piazza is frequented by university students for lunch after class and in the early evenings to socialize with friends. Sit amongst Italians after grabbing a bite to-go at the surrounding panini and piadina sandwich places around midday (I recommend Pappappero Piadinerie and afterwards Gelateria Stefino for organic ice cream!) Be sure to come back in the evening: the piazza is as much a nighttime hot spot as it is during the day. Meet up here before and after you visit the bars along Via Zamboni to mix and mingle with the young Italian crowd. 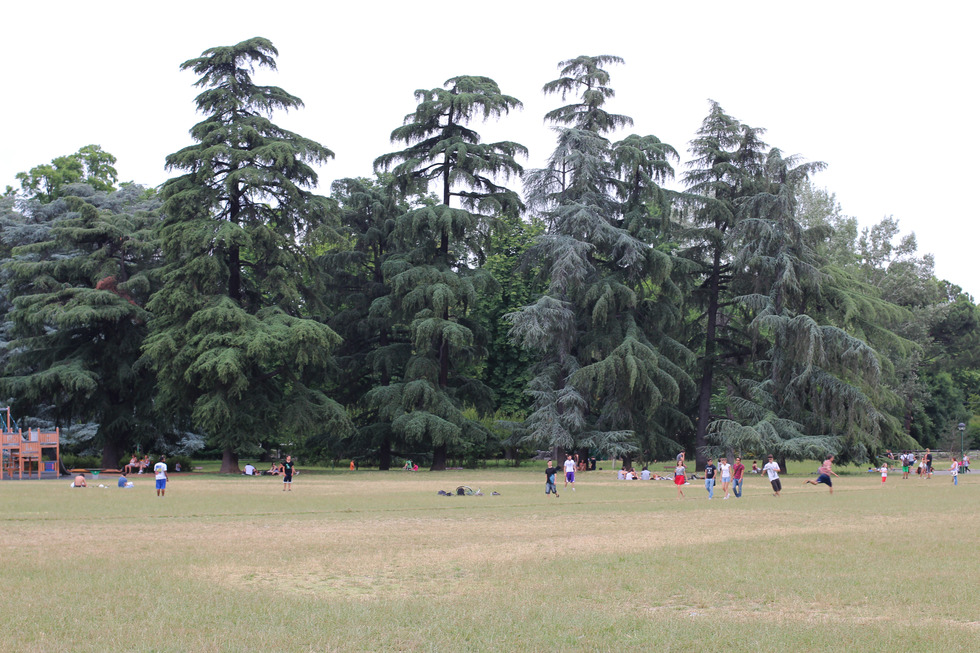 Sydney Lowe
Giardini Margherita
Giardini Margherita is among Bologna’s most popular parks. Another great place for picnics (if you can’t make it to the hills), it houses gelato stands, bumper cars, a playground and trampolines for young children. For the more athletic visitor, the Giardini has a basketball court, a one-mile running loop around the perimeter and wide-open spaces to play soccer with friends. After lounging in the shade after a long day, stop by the nightclub Chalet (housed inside the park) for drinks and dancing from May until October.
advertisement 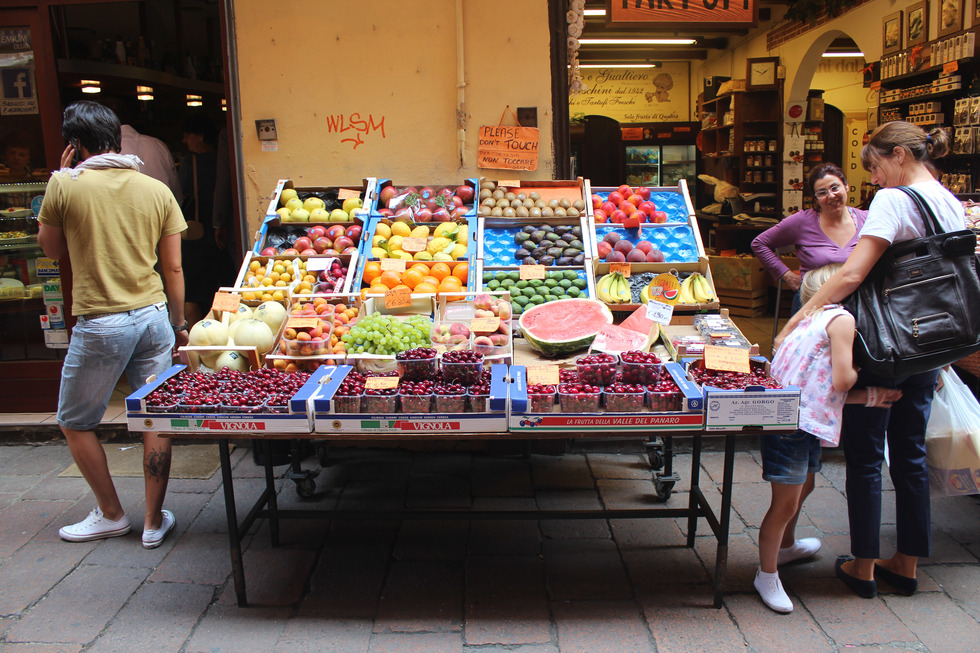 Sydney Lowe
Via Peschiere Vecchie
Bologna is known as the “food lovers” capital of Italy. This street is easily one of the reasons why. Located on a side street off Piazza Maggiore, it’s one of Bologna’s best-kept secrets, holding one of the oldest open markets in the medieval city. Take your pick of Italian cheeses, meats, fish and fruit. I could easily write an ode to the Sicilian strawberries at Ditta Bardelli. The fragrance of the cheese and prosciutto in La Baita restaurant is what heaven must surely smell like. 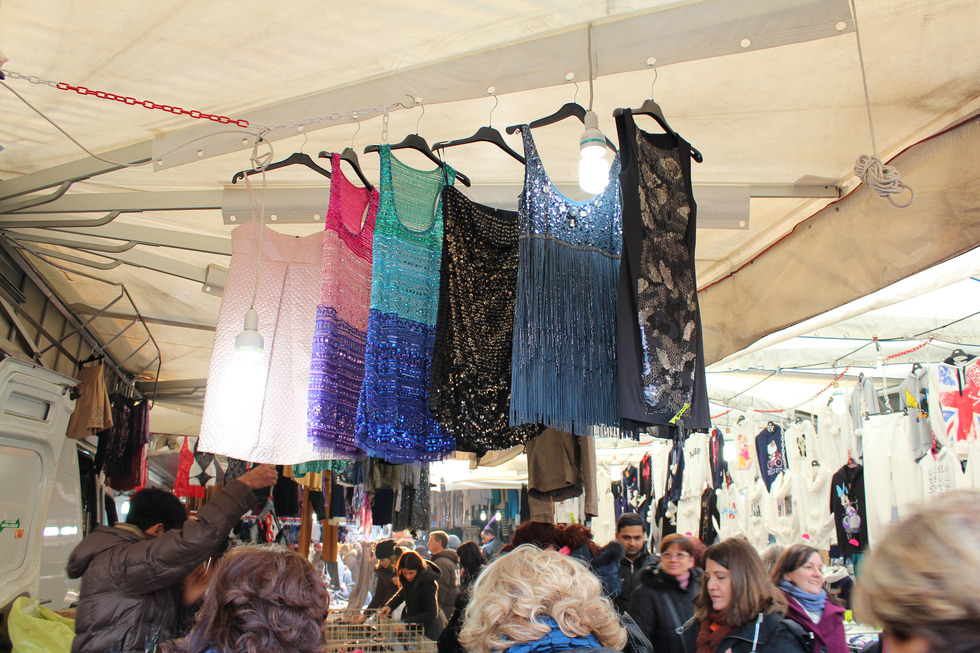 Sydney Lowe
Montagnola Street Fair
Those hunting for a fashionable bargain should look no further than the weekly Montagnola Street Fair. From 8am to 7pm on Fridays and Saturdays in Piazza VIII Agosto locals shop around the clock for the best deals on clothes, shoes, jewelry, household items and leather goods. The open-air market is a particular gem for vintage clothing lovers as it’s chockablock with designer duds. Be prepared for large crowds and vendors who enjoy haggling.
Local Experiences