By
By Violet Baron
Have you ever wanted to hang out at the airport? To wait in line for security or sit in rows of plastic seats until your plane arrives? We didn't think so.

Airports are hubs for stress and boredom. But little by little, some are improving, adding more restaurants, shops, and comfortable seating areas; and creating trams to whisk passengers to the gate. Here are 7 American airports that have made strides in recent years….and what they've done to give you a better time before you get going. 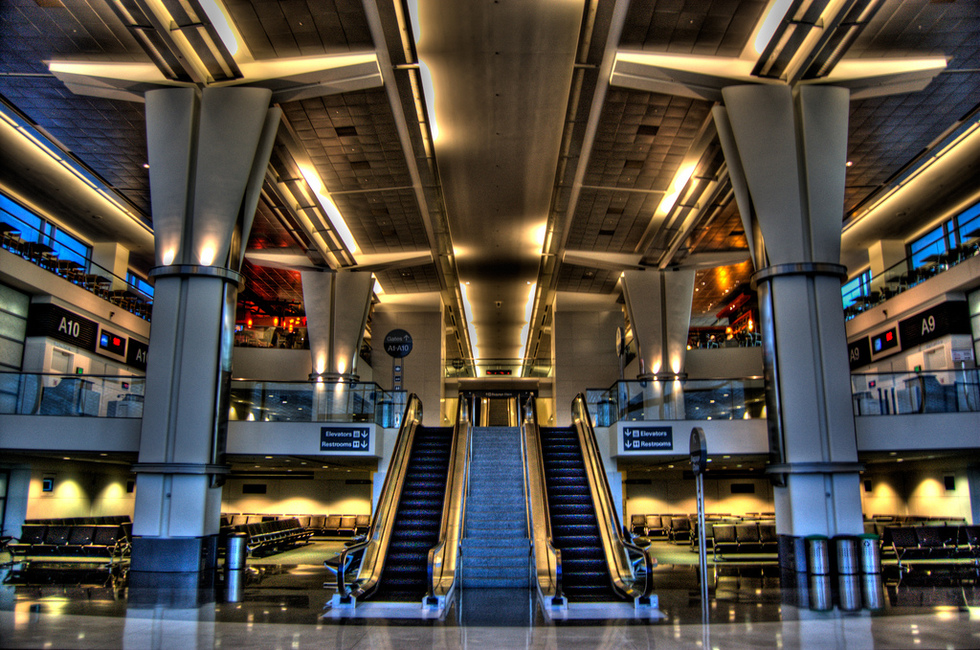 Photo by Joey Parsons/Flickr, http://bit.ly/SYdL2z
San Francisco International Airport, San Francisco, California
Green is a big buzzword these days—and San Francisco International Airport has been leading the pack, with its seven-year-old Terminal 2 as the showcase. It now boasts a water bottle refill station, restaurants with all local food and a yoga room. Add that to seats with a comfortable, modern design, small art galleries, and free WiFi, and San Francisco's airport appears to have made quite a turnaround. 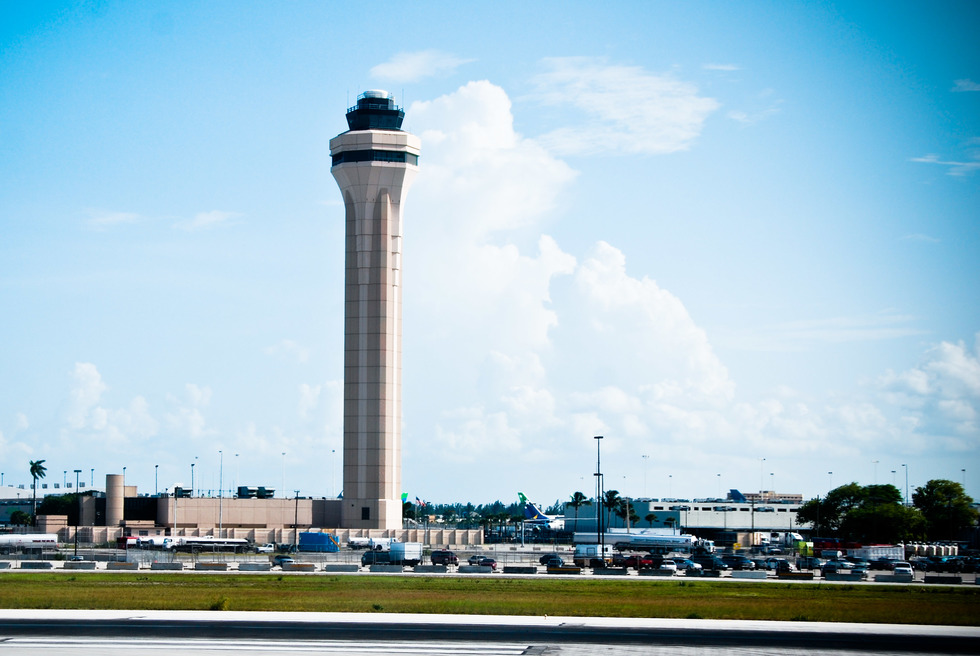 Times have changed! The airport went through major renovations in the first decade of the 21st Century, adding, closing and merging concourses to create a more logical and comfortable venue for the more than 40 million passengers it serves every year. Now the airport is “beautiful,” Jet says, boasting free WiFi, free ground transportation to and from Miami's central rail station, as well as a tram connecting terminals within the airport. There is always room for more improvements, though: the airport continues to expand its terminal, with the latest project bringing it to more than seven-million square feet in 2014. 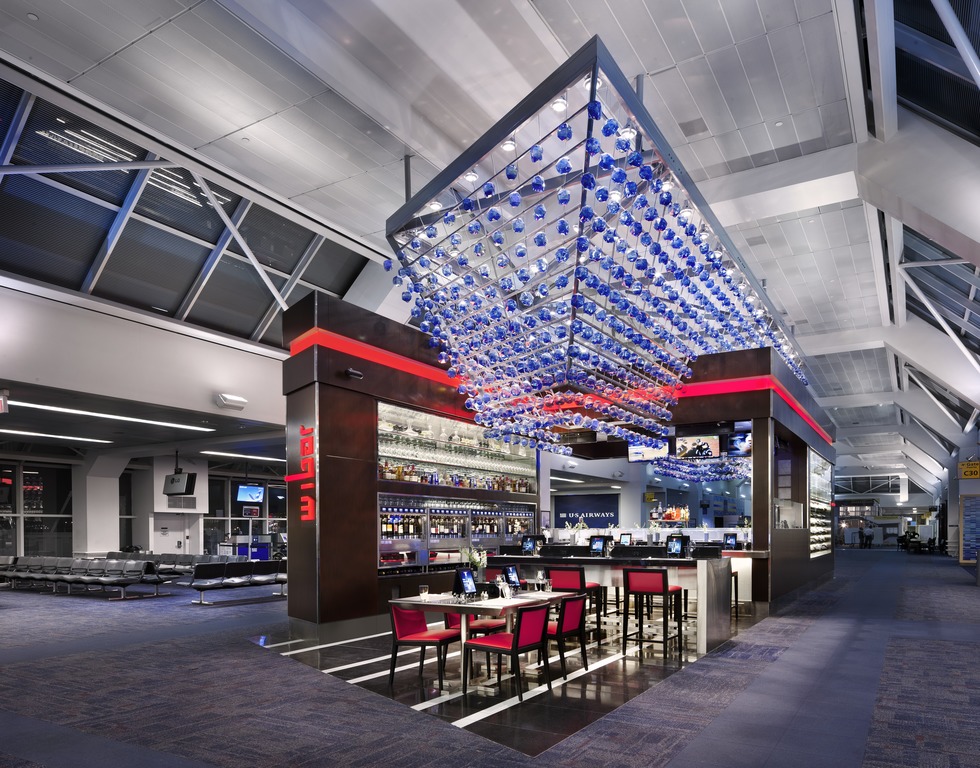 OTG, http://anotgexperience.com/home.html
LaGuardia Airport, Queens, New York
“I give LGA my vote for most improved airport with their collection of café seating, desks with iPads and good food options,” says Travel Channel host Samantha Brown. “And since they got rid of Starbucks you don’t have to wait in a 15 minute line for a simple cup of coffee.”

But not all agree with Brown, probably because not all of the terminals have been upgraded yet. In the Wall Street Journal in June of 2014, Joseph Stitt, chairman of the Global Gateway Alliance (a group that advocates for airport improvements) was quoted as saying that the La Guardia’s Central Terminal is “widely acknowledged to be one of the worst terminals in the country." Two months prior to that, Vice President Joe Biden used LaGuardia in a speech in Philadelphia as an example of why the U.S. desperately needs to upgrade its infrastructure.

Let’s hope you’re flying into one of the improved terminals. 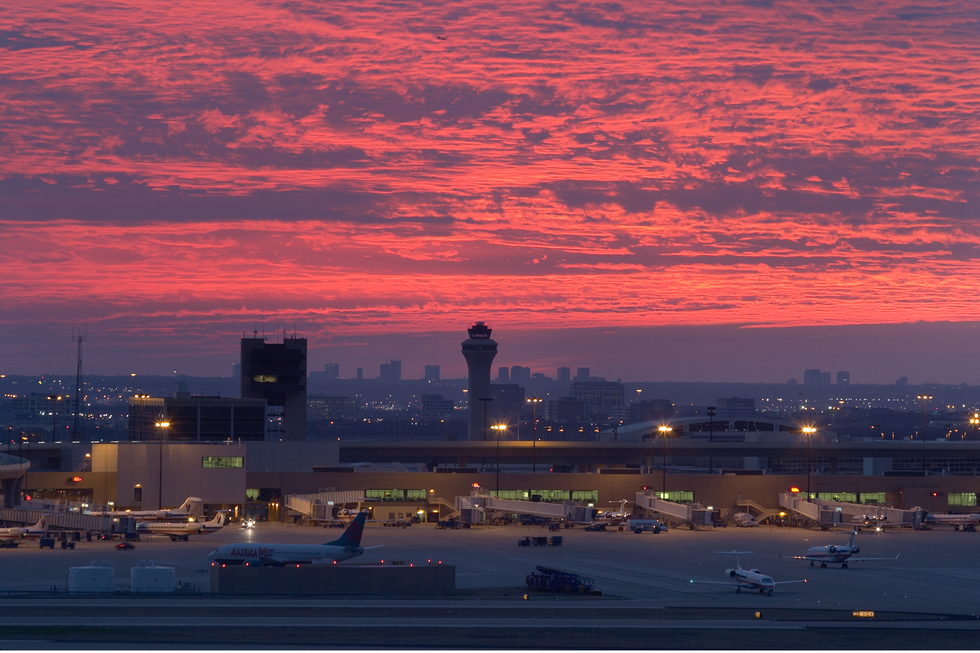 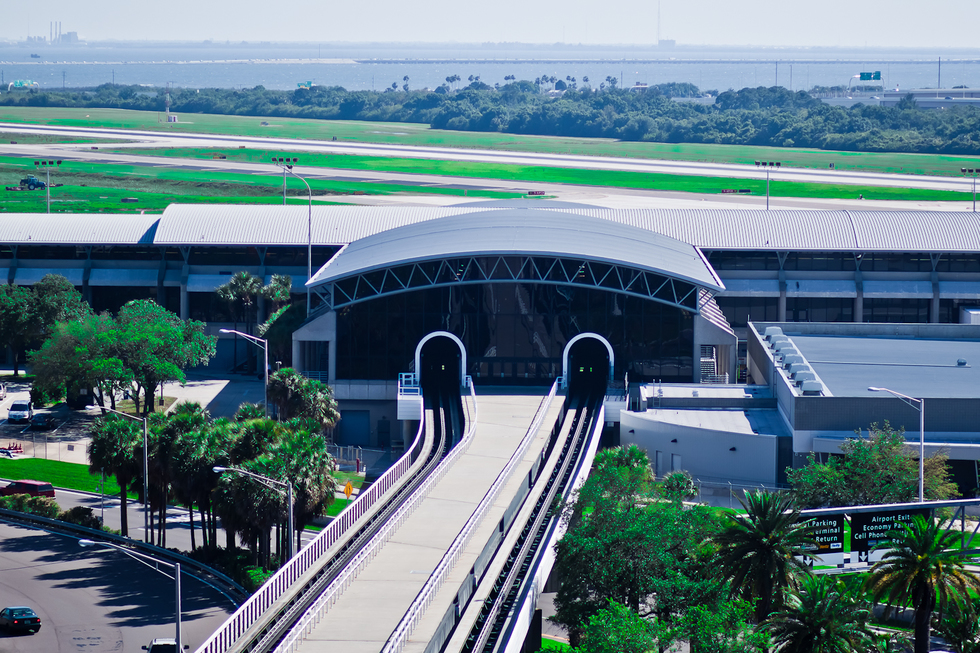 Drew Coffman/Flickr, http://bit.ly/Tfq8aH
Tampa International Airport, Tampa, Florida
Between flights, what weary travelers need most are places to rest and eat. Tampa International Airport gets that. “The main terminal at TPA is one of our favorites,” says Gailen David. “One of our regular stops, since we appear on a morning show there, we spend hours at a time at the restaurants (The TPA Carrabbas is the best location in the chain), bars (The First Flight Wine Bar is our favorite) or just relaxing in the comfortable seating areas with a cup of coffee and very peppy WiFi.” The airport has a master plan to expand and rebuild terminals through the next twenty years to meet growing passenger demands.

Prayitno/Flickr, http://bit.ly/1lcPhxS
Los Angeles International Airport, Los Angeles, California
John DiScala says he was “embarrassed for America when I came off my flights (to LAX's Tom Bradley International Terminal). The first impression (was of a) “dirty old nasty airport.” Among the inconveniences for flyers: long walks between gates, few shops, and no comfortable places to kill time.

But then officials at LAX did something novel: they asked the Los Angeles community what it would like to see changed in the terminal, and, together with the Fentress Architects design firm, reimagined the airport to fit with the needs of its travelers.

In late 2013 LAX unveiled the “new” international terminal, which focused on local flavors, with many restaurants sampling Los Angeles cuisine including the Lemonade (which sells creative salads of all sorts) and acclaimed 800 Degrees pizza, made with all locally-sourced ingredients. The new terminal also emphasizes convenience and comfort (with outlets under 47% of boarding gate seats), and a modern design (inspired by the waves of the Pacific Ocean) “Now it's beautiful,” DiScala says. 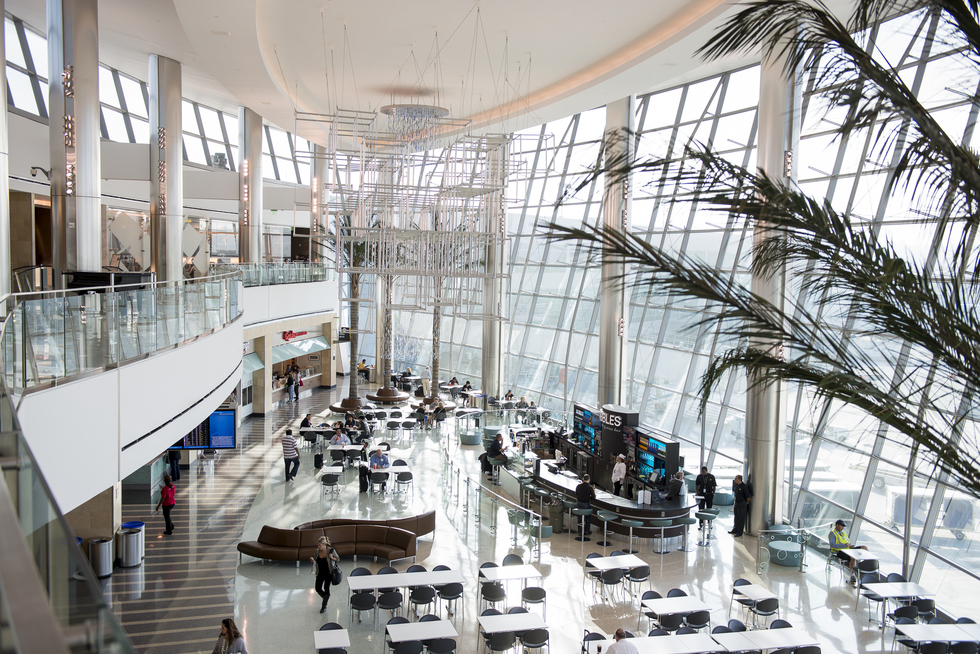