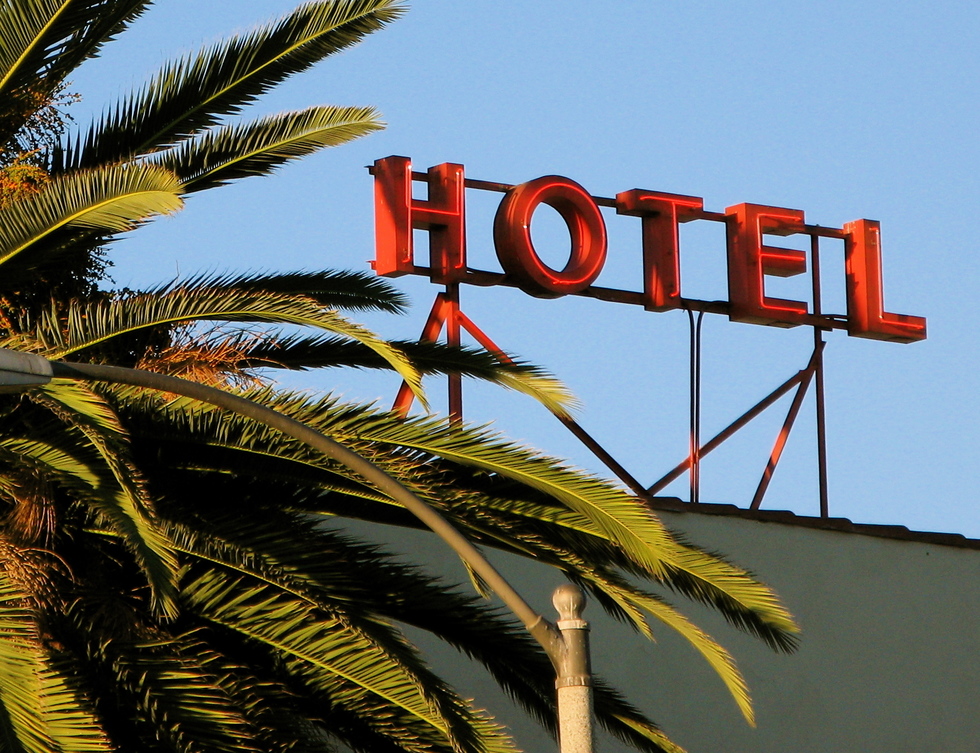 Travel 101: How to Get the Most Out of Hotel Loyalty Programs

Like labradoodles, travelers are expected to be loyal to earn "treats". But not all travel loyalty programs are the same. In fact, those offered by the airlines are extremely different from what’s offered by hotel chains. How they vary and what travelers can do to “game the system” follows below. You’re on your own, though, if you try and steal a robe…. 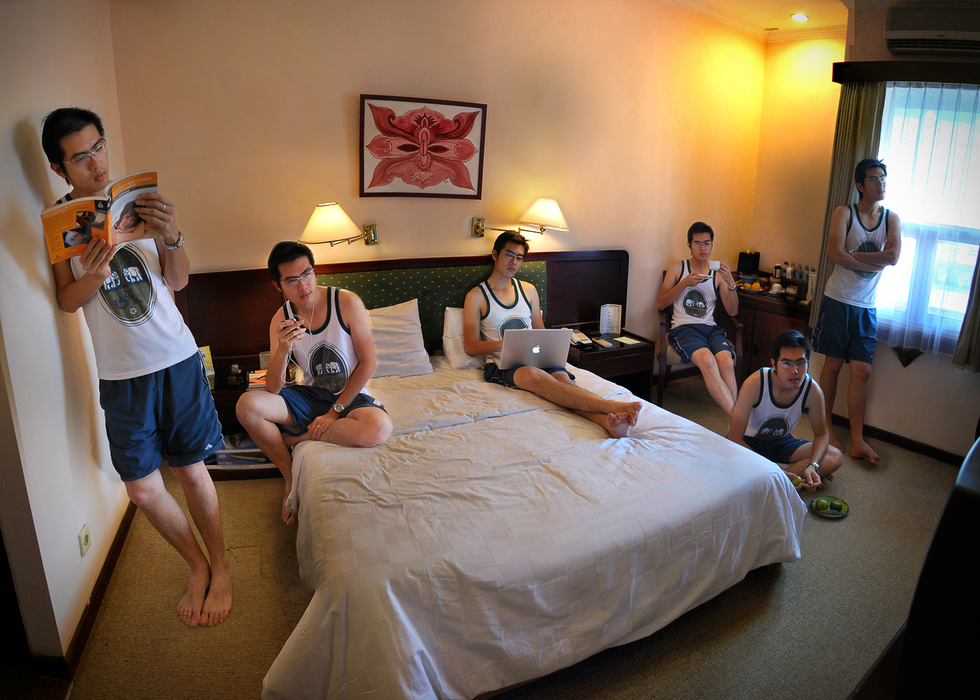 Jason D'Great/Flickr
Membership Actually Does Have Its Benefits

With the airlines the benefits of membership only kick in once you’ve accrued enough points. Not so with most hotels. “There really is no reason NOT to join hotel loyalty programs,” says Bjorn Hansen, a professor at Tisch NYU School of Hospitality and Tourism. “There’s no upfront cost, only benefits.” And by that he means such gimmes as free Wi­–Fi for loyalty members at many chains, free use of the hotel’s shuttle van, upgrades and other perks that only come to members….even members who joined just 20 minutes before they checked in. 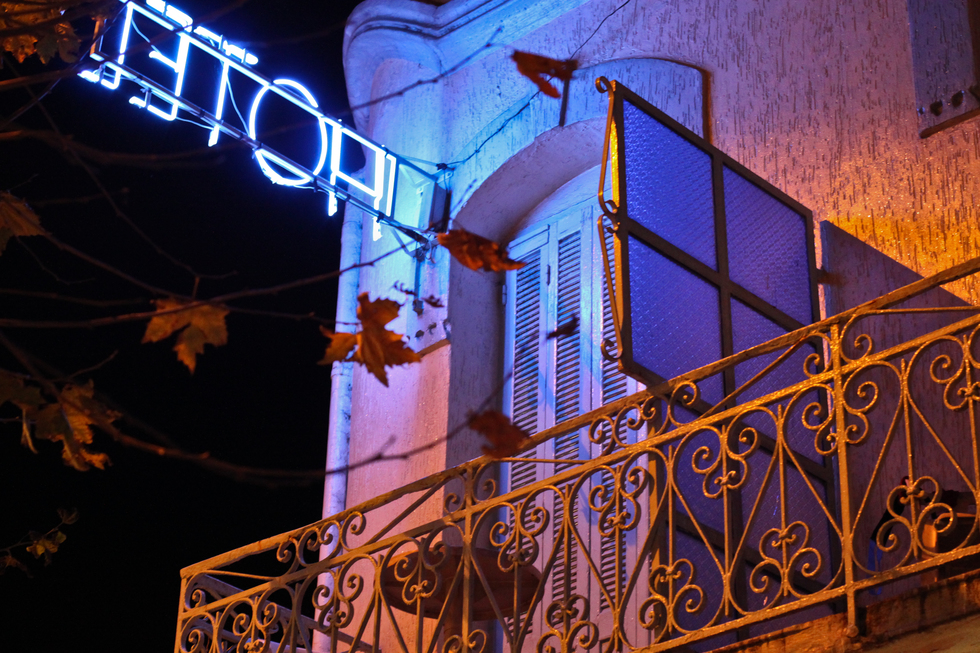 Like the airlines, the number of points needed to redeem a free room went up in 2014. To give one example, in early 2014, Hyatt increased the minimum from 22,000 points to 30,000 points for a stay at one of its top properties.

But unlike airline points, which aren’t pegged to the changing cost of the air ticket, hotel rooms are. “Hotel programs are kinda funny,” laughs Randy Peterson, founder of the loyalty program advice site FlyerTalk.com. “With airfares, prices go up and down, but rewards stay the same; if you’re flying from Milwaukee to Miami the points needed won’t change if the airfare increases. With hotels the chains are constantly changing awards based upon individual hotel property’s perceived value. Take, for example, the Westin Times Square in New York City. One year it may be ranked a category 5 five property and the next year category six—and you’ll need to use lots more points to stay in a category 6. Unlike airline programs where individual destinations don’t radically change in value, hotels do, based on what their going rate is.”

And for 2015 Peterson is expecting a good number of hotels to move up a ranking. “We’ll probably see more specific hotels moved to higher rates for redemption due to the stronger economy,” he says.

The Takeaway: Don’t get too fond of one particular hotel, as it may be out of your points range the next time around. 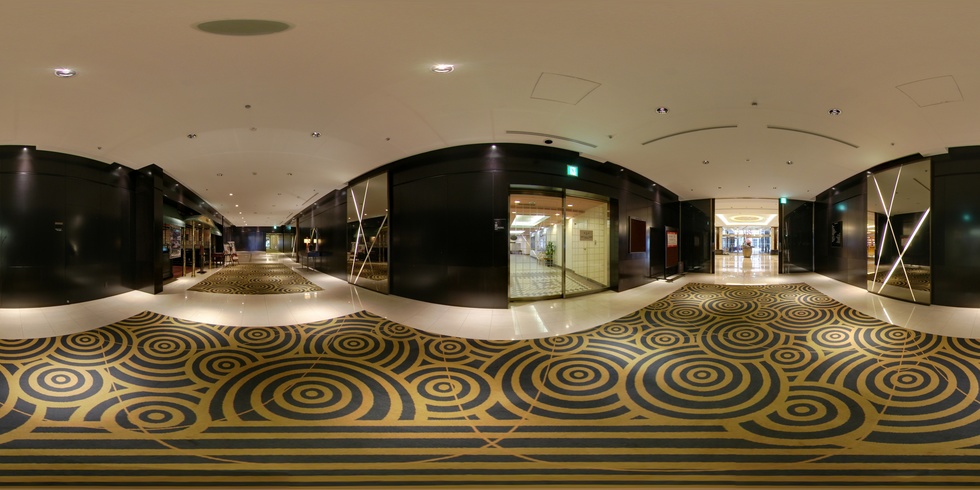 It’s not just you: it’s near impossible to compare hotel programs and come up with one that’s definitively better than the others. “It’s like trying to decide which is better: gelato or ice cream,” says Peterson. “Hotel loyalty programs use different rubrics. One hotel program might give you 2 points per dollar spent, another 5 points, but you may need fewer points to redeem in the first program. So you really can’t make valid comparisons.”

Instead, Peterson, and many other travelers, look for the programs that are flexible. “I like Starwoods’ “Cash and Points” program. It allows me to mix point payments and cash payments at times when I might not have enough points for a nights’ stay,” says Peterson. “To give a concrete example: say a hotel I’m considering might cost either 15,000 points or $318 cash. Starwood will allow me to use both cash and points, perhaps 4500 points plus $55 cash, which I think is a good deal overall.”

Takeaway: Don’t get tunnel vision about your points. Being flexible may stretch them further. 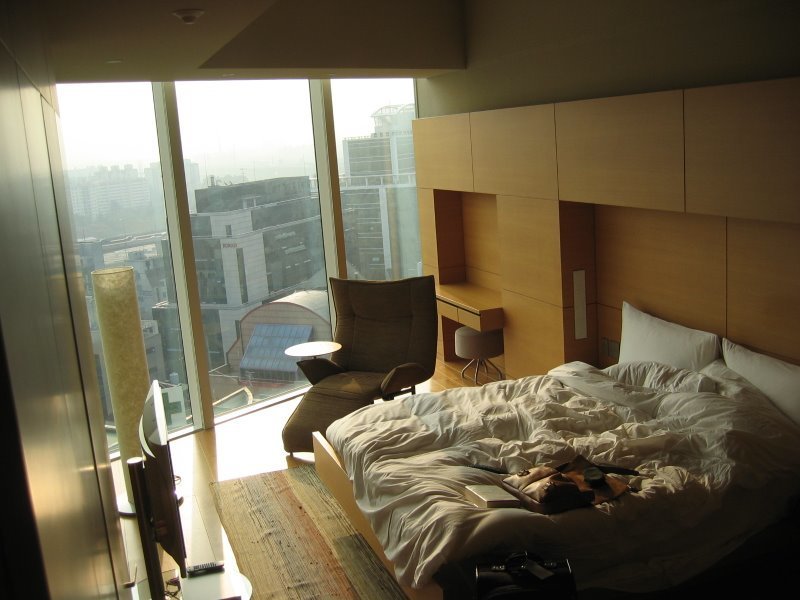 A nights’ sleep isn’t the only thing you can use hotel points for, a good reminder for the infrequent travelers who may be "light" when it comes time to redeem. "Mercedes has cars available for test drives for loyalty members at certain hotel chains; ask the hotel directly or do some research," suggests Hansen. "Some hotels will even trade points for such hotel items as bath towels, bathrobes, lamps, mattresses, cookbooks, and art works."

Randy Peterson calls points used this way "mad money". "It’s like spending from your penny jar," says Peterson. "At Hilton and Starwood you can redeem points for dining, a movie on the TV and other in-property items. Marriott has opportunities to redeem points for real merchandise. They’re never a good deal if you’re someone who hangs out on E-Bay or AmazonPrime and knows how to find a bargain. But if you have some points, but not enough for a stay, why not get something out of them in this way?"

Takeaway: If that hotel mattress is really cushy, turning in points for one of the hotel-specific brand could make more of a difference to your life than getting a free hotel stay would. 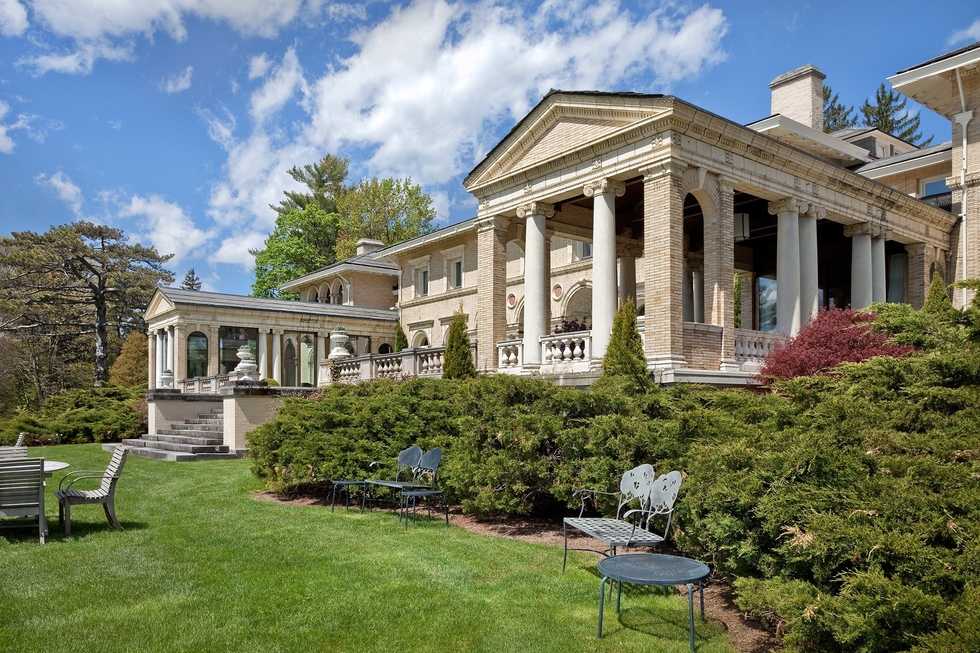 Massachusetts Office of Tourism/Flickr
Go Beyond the Chains

You don’t have to stay at a cookie cutter, multi-national hotel chain to accrue points towards a free stay. A few organizations have popped up to reward the folks who prefer boutique or historic hotels. Stash Rewards works with such lovely American properties as the Edgewater South Beach in Miami and the Essex Resort and Spa in Burlington, Vermont. Voila Hotel Rewards spans the globe, working with properties in 21 countries. Leading Hotels of the World and the Preferred Hotel Group also manage loyalty programs for the cushy properties they represent.

Takeaway: Being loyal doesn’t necessarily mean staying in a room that looks like 400 other rooms anymore.