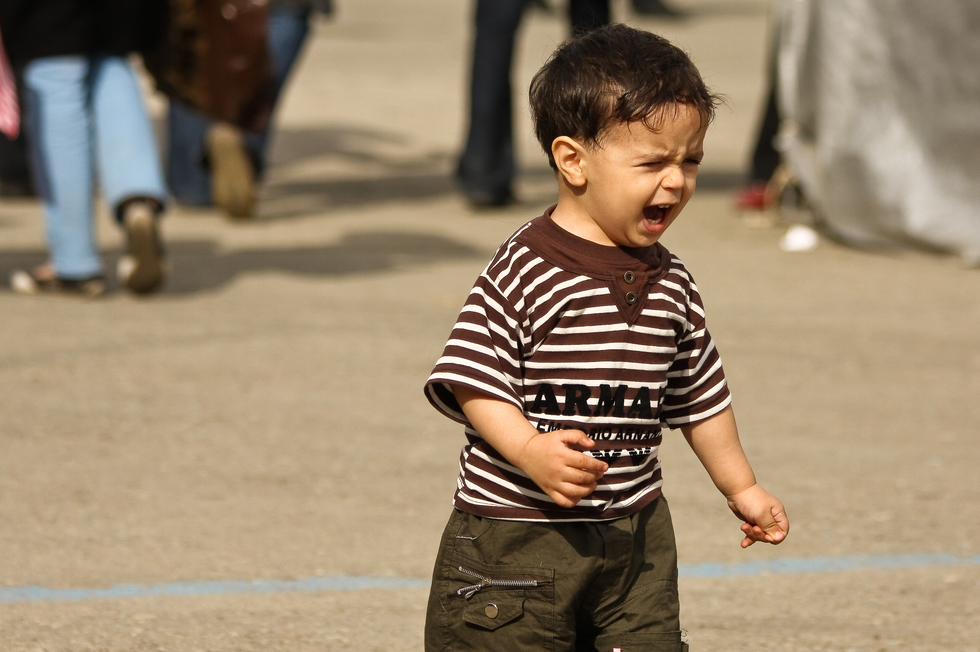 Traveling with children takes careful planning and a positive attitude. Children’s needs are more numerous, volatile, and sensitive than those of most adults. Some destinations—at least, their principal and most famous attractions—don't have what it takes to be a smooth vacation spot for families with kids. So which ones should you save until they're a little older? With the help of some experts in family travel, we’ve come up with a list. Maybe your kids can handle these places, but do you really want to find out the hard way? 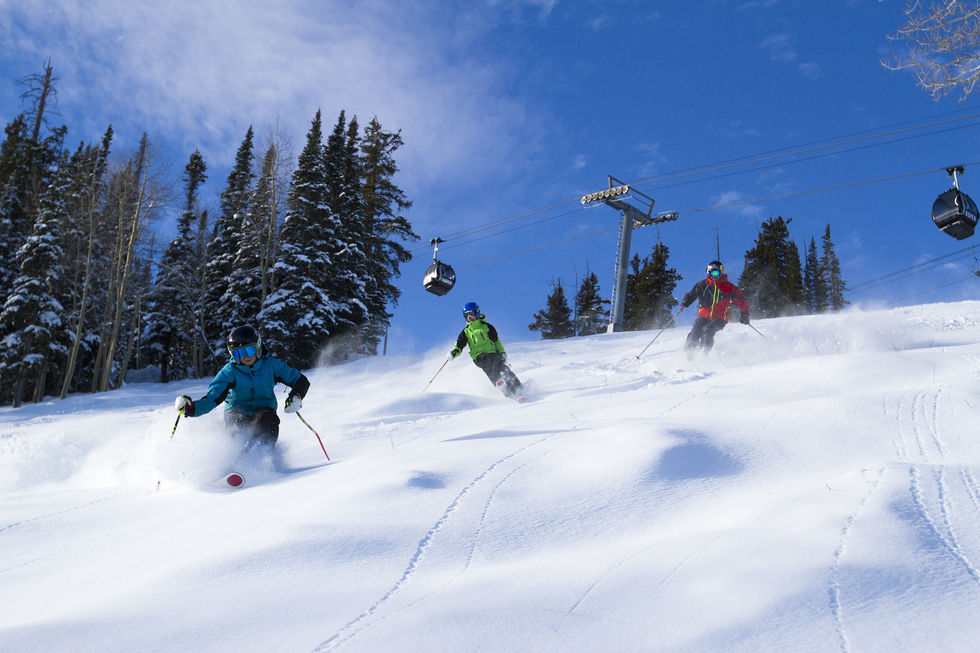 On a family ski trip to Aspen, writer Jessica Bowers, mother and creator of family travel blog Suitcases and Sippy Cups, remembers facing hostility from fellow tourists. Recalling an incident, she describes, “As someone whooshed pass on the slope, I heard them say, ‘I can’t believe that they let children come here.’” Luxury and wealth are two of Aspen’s prominent characteristics—stores like Gucci, Louis Vuitton, and Prada line the streets and boutique resorts dominate the hotel scene—and those are two things that don’t attract a kid-friendly crowd. Aspen may be a playground for the wealthy, but it isn’t one for kids. 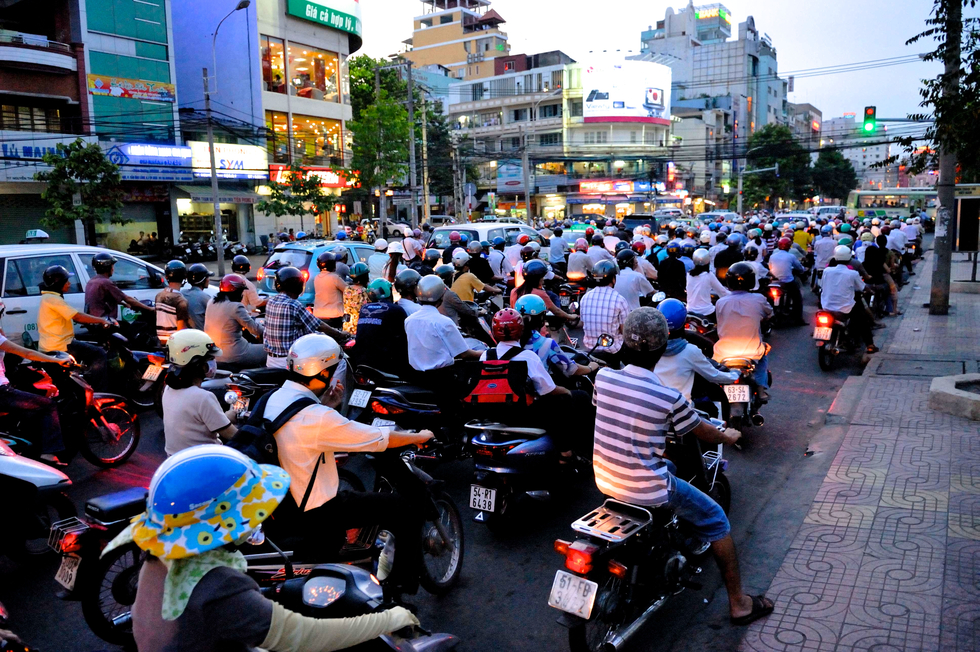 Vietnam can be great for families—but in Saigon, the main activities could be seen as geared towards active singles, not parents with kids. Matt Gross, former Frugal Traveler of The New York Times and a dad, warns parents to save Ho Chi Minh City for an adults-only trip. “It’s a great place, but it’s a real city—in Saigon, you’re there to go to restaurants and bars and ride motorbikes and check out art galleries and cool underground music,” says Gross. “I love the place but I’m not going to bring my 6-year-old kid there.” Gross has plans to visit Vietnam with his family in the near future, but they’re going to swap Saigon for the beach. 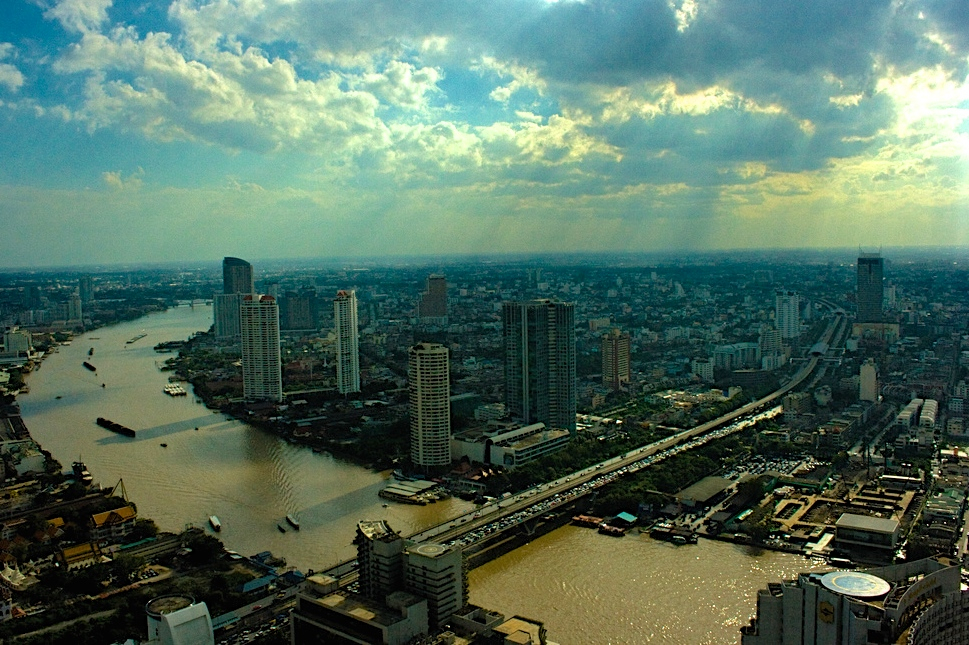 Bangkok's famous dark side makes it unfit for kids. On its negative qualities, Danielle Pergament, frequent contributor to The New York Times' Travel Section and mother of two, says, “I would go to Thailand, but not Bangkok. You’re inside a mansion by Richard Meier and outside there are people begging on little carts with no arms and legs. I think that’s too much to ask for children to process.” Poverty is visible and rampant in Thailand’s capital—begging is common and prostitution flagrant. “In Bangkok you’re really going to be answering a lot of questions you don’t want to,” Pergament explains, “It’s incredibly dirty, incredibly polluted, and you see a lot of things that are incredibly disturbing.” 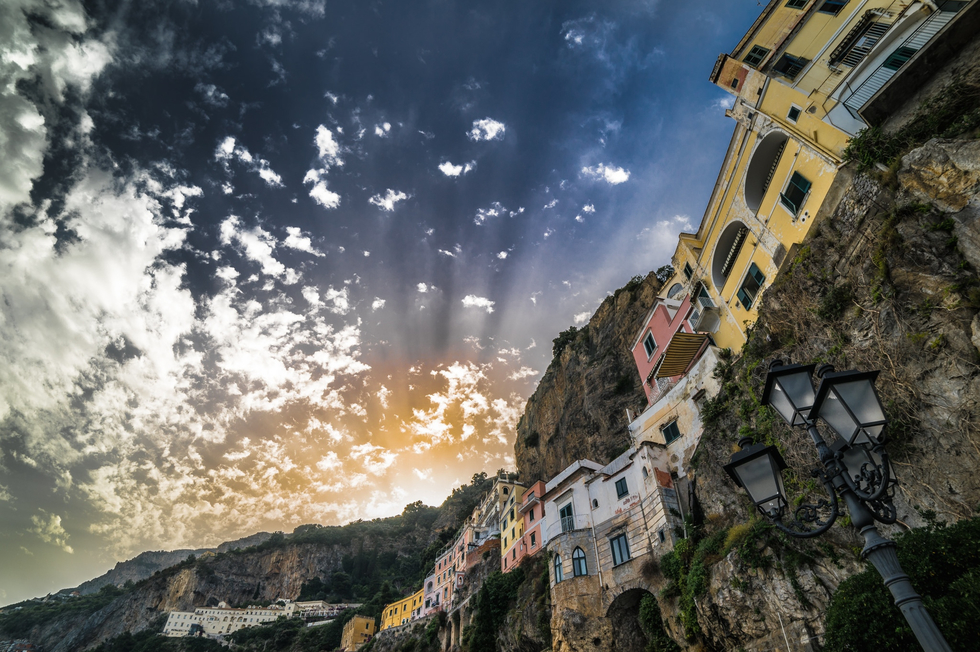 As Danielle Pergament advises, “Any place that is bad for heels is bad for kids.” Although beautiful, the mountainous terrain of the Amalfi Coast is not suited for either. The streets are narrow, winding, and crowded, with many abrupt, steep drops. In this terrain, renting a car is out of the question and public transit (depending on where you stay) is sometimes limited. To make matters worse, many beaches are hard to reach and not always soft and sandy. The bottom line: If you decide to take the kids to Italy, save the Amalfi Coast for a time when it’s just the adults—and freely enjoy the limoncello and romantic cliff-side hotels. 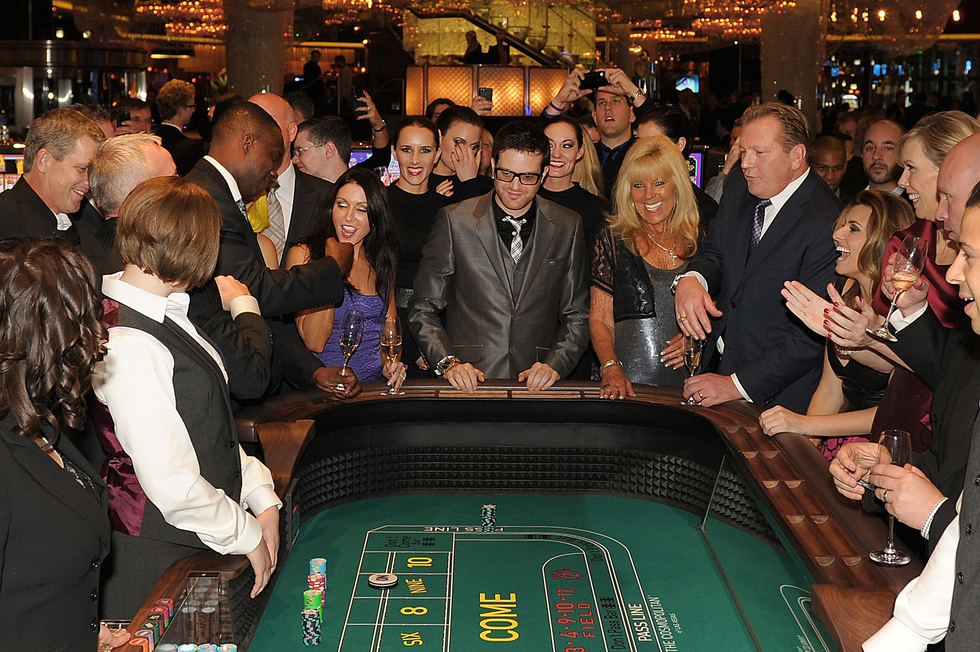 The Cosmopolitan of Las Vegas/Flickr
Las Vegas, Nevada
At age 16, Reid Bramblett, travel writer and father of two, road-tripped with his friends to Las Vegas. “At first it was, ‘We’re going to Vegas!’ and then it was, ‘Let’s leave Vegas,’” he says—he was too young to partake. Casinos, nightclubs, upscale restaurants, and the like, are not only mainly meant for adults, they are also inimical to minors. Deliberately vacationing with kids in Vegas would be like going to a steakhouse for a salad—possible but counterintuitive.  As Bramblett puts it, “There’s Circus Circus, but other than that there’s no point to Vegas, except as a gateway to the Southwest.” For families, what happens in Vegas should only be a night’s stay on the road to a Southwestern national park. 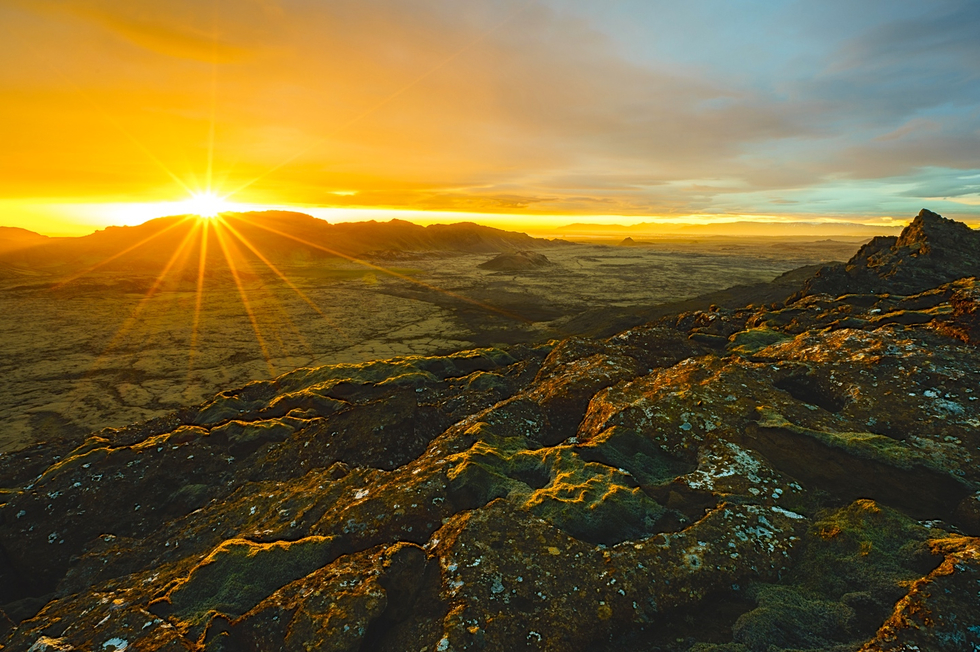 The northern geography that draws travelers to Scandinavia also produces nearly 24 hours of sunlight every day of the summer—conditions ill-disposed to regular sleep schedules. On a family trip, Danielle Pergament recalls the challenge of putting her daughter to bed in broad daylight—a struggle which ended in stocking up on disposable blackout shades. “My kids don’t do great on that little sleep, but also we’re all confused,” she says. Every parent knows regular sleep patterns are important for well-functioning, happy kids. A sleepy youngster won’t appreciate fjords and glaciers when perpetual sunlight renders naptime (and bedtime) impossible. 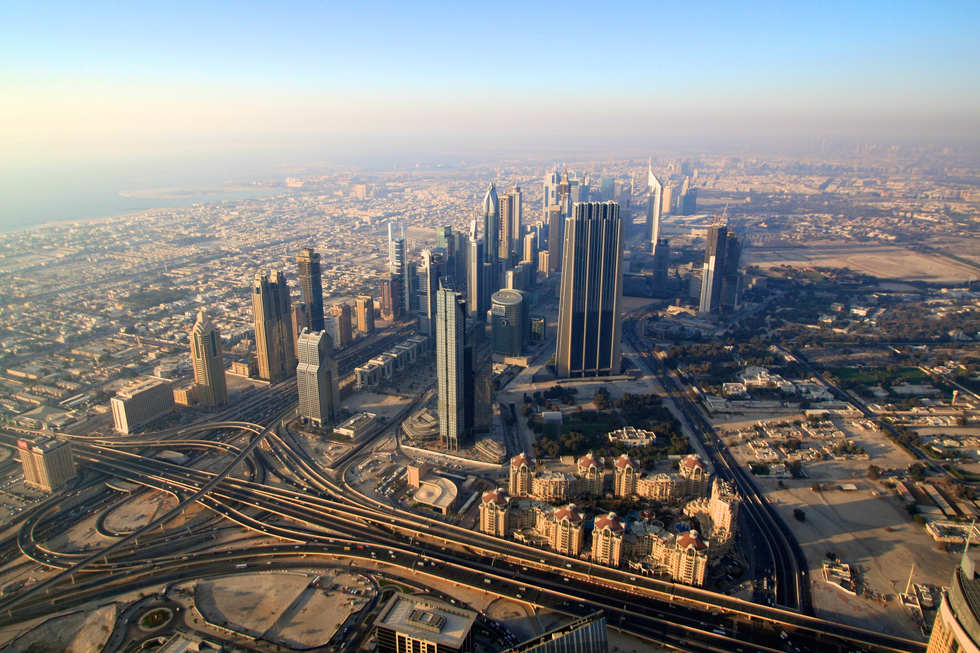 Dubai houses the Middle East’s most perplexing attractions, from the world’s largest indoor ski resort to a man-made palm tree-shaped island complex. Its attractions for kids are equally as novel, extravagant, and pointless—their consumerist superlatives are not worth the cost of a Middle Eastern vacation. From the luxury skyscrapers to the congested city streets, Dubai combines the worst characteristics of Manhattan and Las Vegas’ main strip. “There’s no sidewalk, there’s no outdoor culture, it’s incredibly expensive,” says Pergament. “Spas and golf and food are some of the primary activities there. I don’t know what a kid would do in Dubai.” 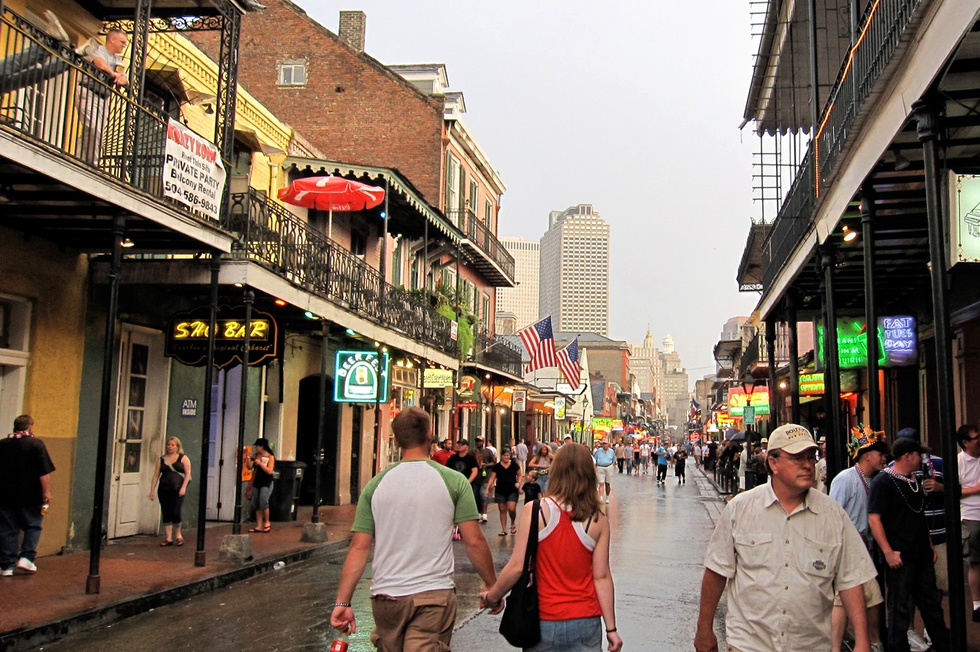 A destination like New Orleans, which attracts thoughtless spring breakers in droves, should be taken off a list of potential family vacation destinations. “It’s a great place, but most of it is not really for kids,” says Bramblett. “Obviously Bourbon Street [is not good for kids], but also, looking at historical homes in the Historical District is not going to be fun, either, and [kids] can’t stay up late enough for the good music.” What’s more, those carefree activities are particularly egregious, even for adults, because wealth disparity laid bare by Hurricane Katrina remains unaddressed. 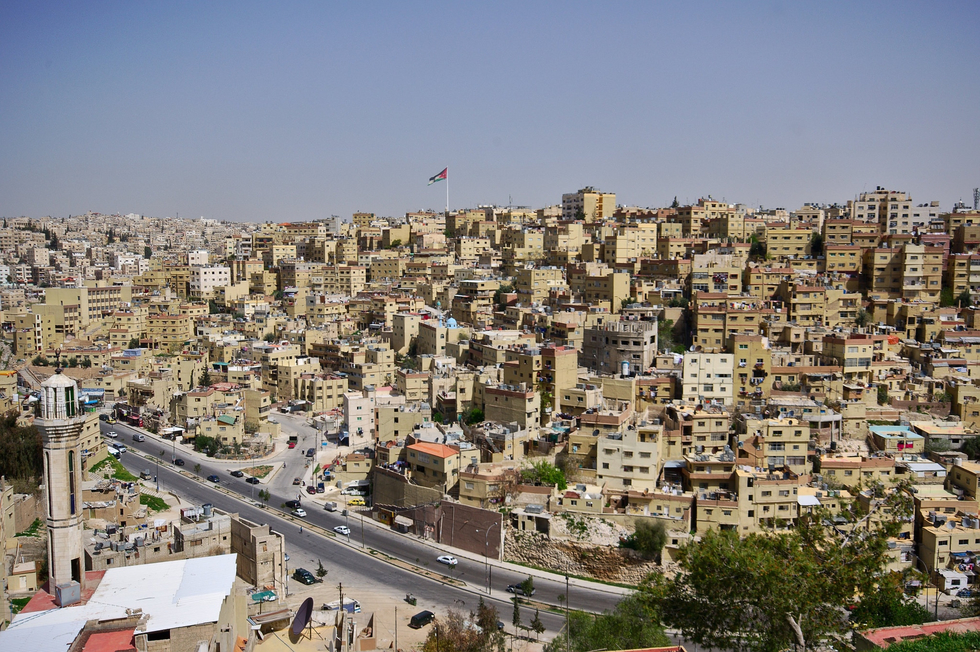 In Amman, unless a parent is willing to brave the congested traffic circles and lawless roads in a rental car, families must rely on taxis to get around Jordan’s capital, as the city lacks a pedestrian culture. Once inside a taxi, there aren’t many kid-friendly attractions to go see—exploring the crowded downtown full of smoky shisha cafés and touring obscure historical site after site will quickly bore energetic little ones. A word of advice for families going to Jordan: Fly into Amman, stay the night, and then quickly move on to more family-friendly places, like the Dead Sea, Wadi Rum, Petra, or Aqaba. 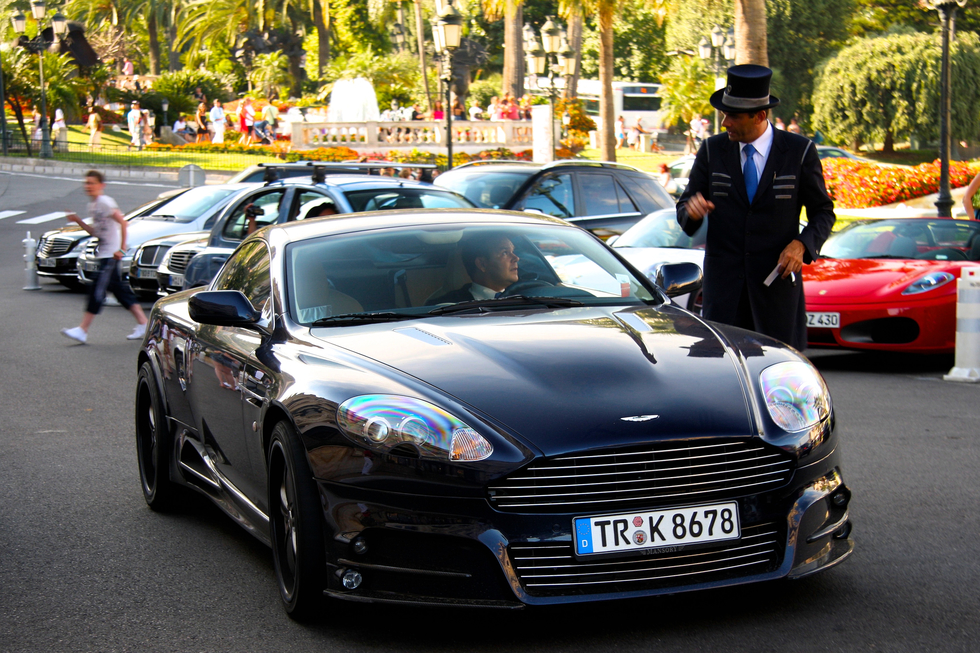 Any place that evokes images of racing at the Grand Prix or rolling dice at a roulette table should not inspire images of children on vacation. Like Vegas, the famed attractions of Monaco are intended for adults; like Aspen, the status-obsessed crowd doesn’t welcome kids with open arms. Theoretically, parents can stroll down streets of high-end stores, children in hand, but when it comes to this, Danielle Pergament’s comment nails the issue: “I do go shopping with my kids but I don’t think they’re my proudest parenting moments,” she says. Environment is key for a child-friendly vacation—and the atmosphere of Monaco is not one where kids can just be themselves. “I hate telling my kids not to be kids,” says Pergament. Her sentiment says it all. 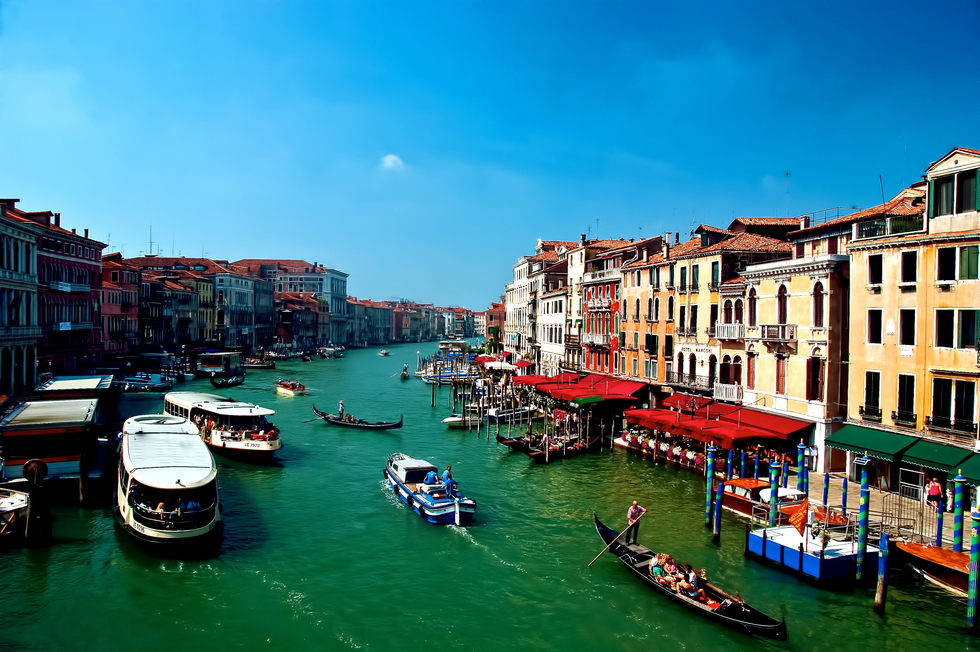 After visiting Venice with her little daughter, Pauline Frommer began to see the use in baby leashes. “I love Venice, but it was a nightmare when we brought our then-toddler there,” says Frommer’s Editorial Director and the co-ost of our nationally syndicated radio show, The Travel Show. “She wanted to do nothing more than go for a swim in one of the canals, and we spent our entire three-day stay chasing after her to keep her out of the water.” Venice is famous for its canals, but its waters are notoriously filthy—Katharine Hepburn famously picked up a lifelong eye infection from tumbling into one for Summertime. It's easy to see why navigating Venice with a rambunctious youngster makes using a baby leash seem sensible.