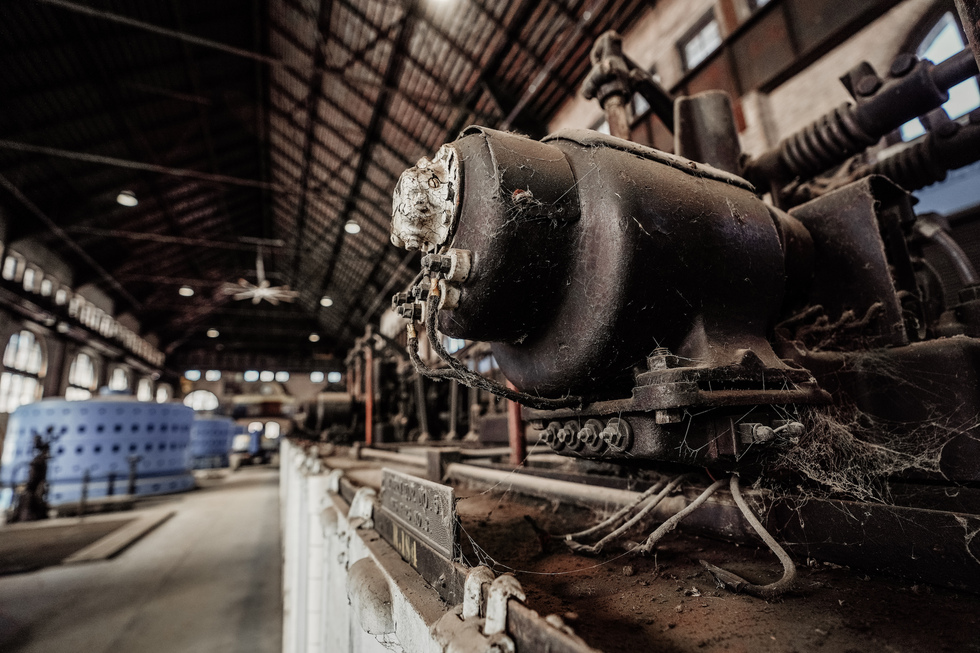 In the 1800s, Niagara Falls was considered the epitome of North America's pristine promise and inexhaustible resources. Before photography, paintings of the site's furious churn thrilled viewers worldwide, and making a pilgrimage to the then-remote location, straddling the border between New York State and Ontario between Buffalo and Toronto, was considered the trip of a lifetime.

Naturally, it didn't take long for humans to exploit Niagara Falls to make money—first through tourism, and then, by the end of the century, both Canada and the United States were also eagerly tapping into the hydroelectric potential of the falls.

The William Birch Rankine Power Station was Canada's first major power station on the river. Built in 1905 using horse-and-carriage labor, it produced electricity and shaped the success of Canada itself for a century before the station was decommissioned.

In July 2021, this remarkably intact citadel of antique industrial prowess—a rusting relic of Steampunk-style machinery and untouched cobwebs—awoke after more than 15 years of slumber, this time as a museum. Take a look at the time capsule that awaits. 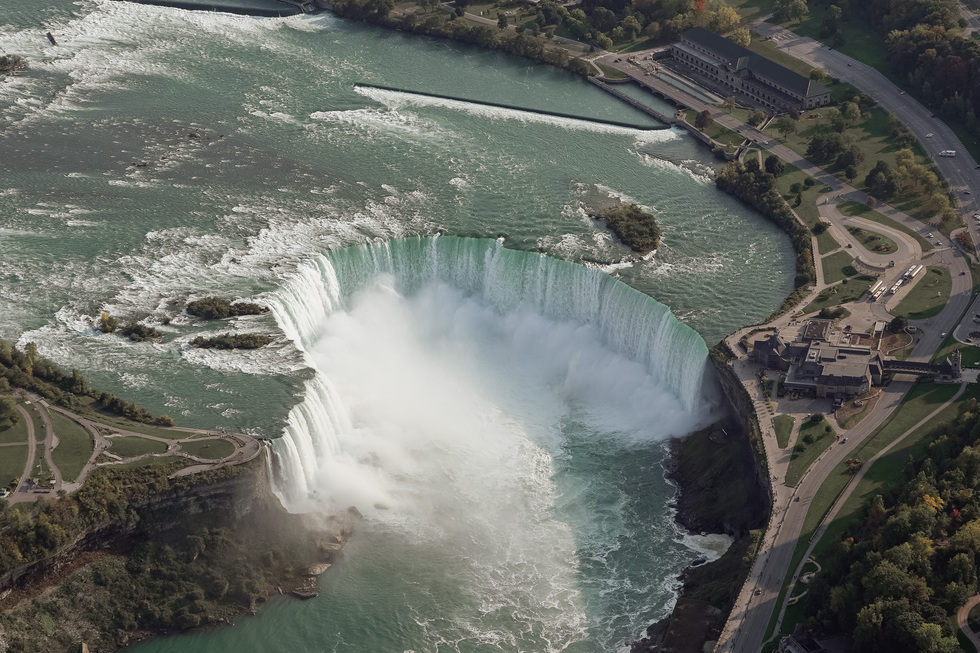 Over time, the Niagara River was harnessed by a handful of similar facilities—but the former Rankine Generating Station, now known as the Niagara Parks Power Station (visible at top right in the photo above) is special because it's easily accessible.

The bygone Schoellkopf power station, below the New York portion of the falls, succumbed to erosion in 1956 and only ruins remain (see our feature "Doing Niagara Falls If You're Stuck on the American Side" for more). Another plant tourists can visit, the Niagara Power Vista, is 7 miles downstream.

But the Niagara Parks Power Station is positioned right by the hungry maw of the waterfalls. 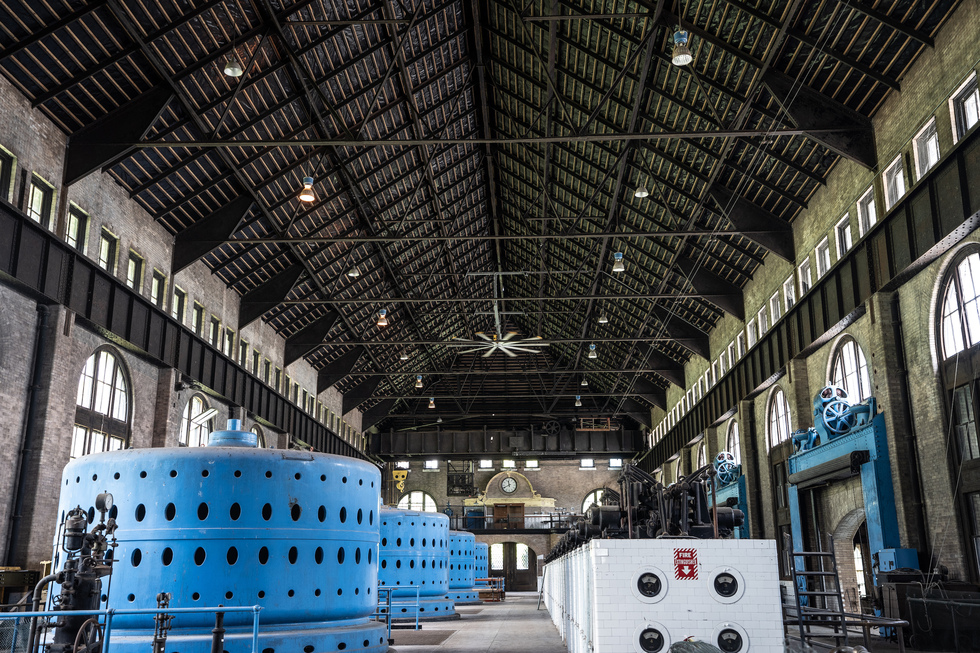 Niagara Parks, the government oversight group that has managed the Canadian side since 1895, bills the station as "the only fully intact, decommissioned hydroelectric power plant of its era in the world." But that rare distinction leaves out just how gorgeously untouched the facility is.

There's no denying the industrial grandeur of the space. The main generator floor was pretty much left the way it looked when the last mechanics put down their wrenches. Even the old clock that dominates the end of the hall remains in place.

At peak capacity, 11 generators would capture the potential energy of river water as it dropped 180 feet into 2,000-foot-long tunnels that dumped out below, at the base of Horseshoe Falls. 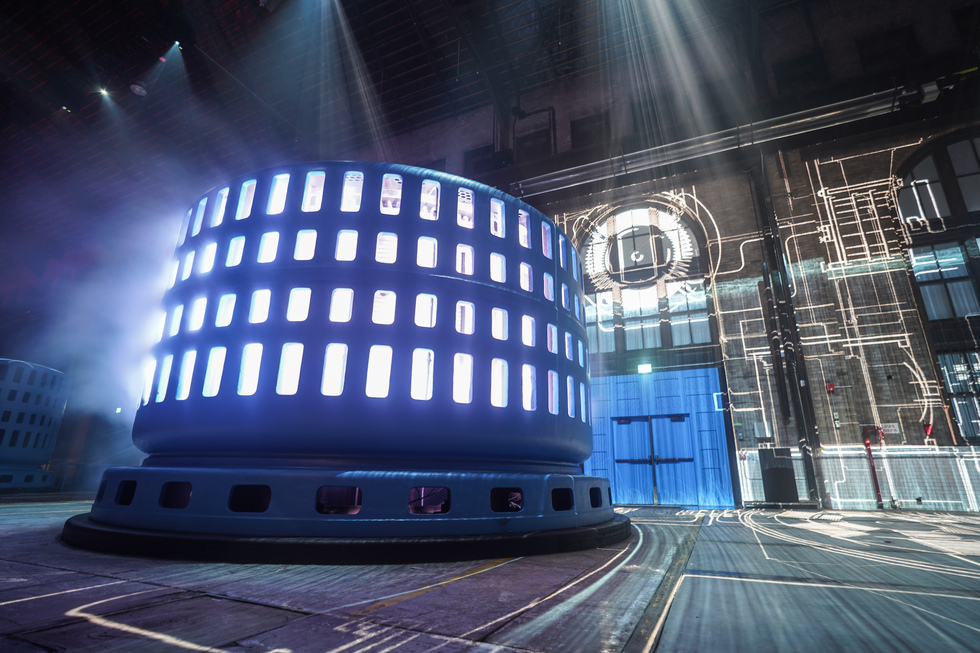 By night—because illuminating the water's natural majesty in lurid colors is a tradition that began as soon as humans learned to create voltage out of water—the power station puts on a digital projection mapping show.

Currents: Niagara's Power Transformed, which starts on the hour and the half-hour, was designed by Thinkwell, a Montréal-based entertainment company that has also produced work for the popular Harry Potter Studio Tour near London as well as Wizarding World magic at Universal Orlando. 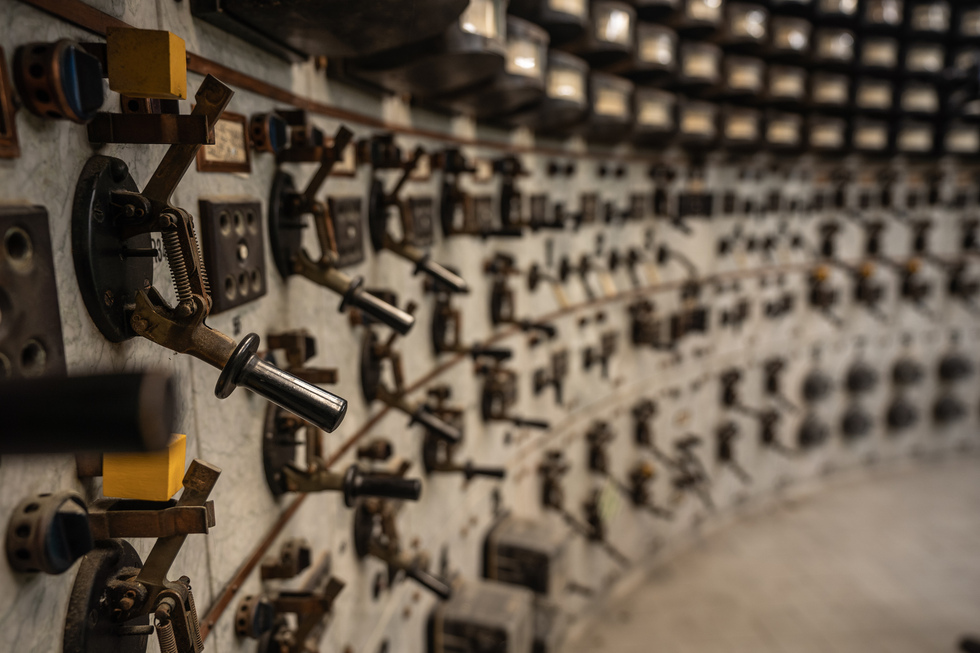 While the vestiges of Edwardian-era technology are being carefully preserved, the visitor experience is anything but antiquated: Self-guided walking tours are narrated and mapped through each visitor's smartphone. 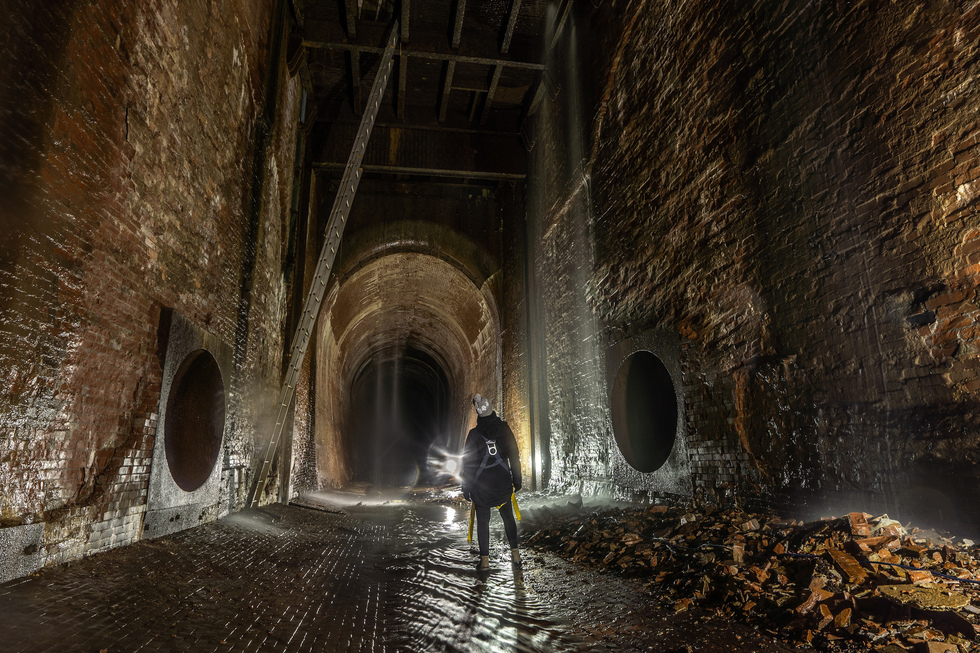 That's when the passages beneath the generator floor will be ready to welcome visitors safely. A newly built glass elevator will bring you down into the bowels of the disused water tunnels—this is the "Wheel Pit." 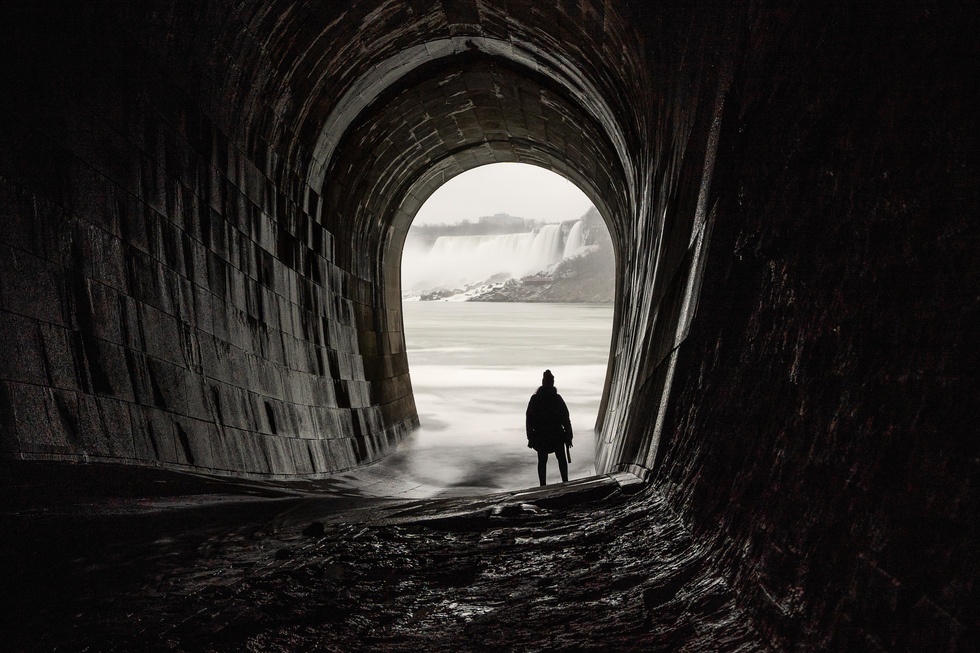 The high point of the descent (to mix a metaphor harder than Niagara jumbles Lake Erie) will be the breathtaking view at the end of the century-old Tailrace Tunnel, which looks out on the thundering base of Horseshoe Falls. Few have been able to see this vista without a barrel. 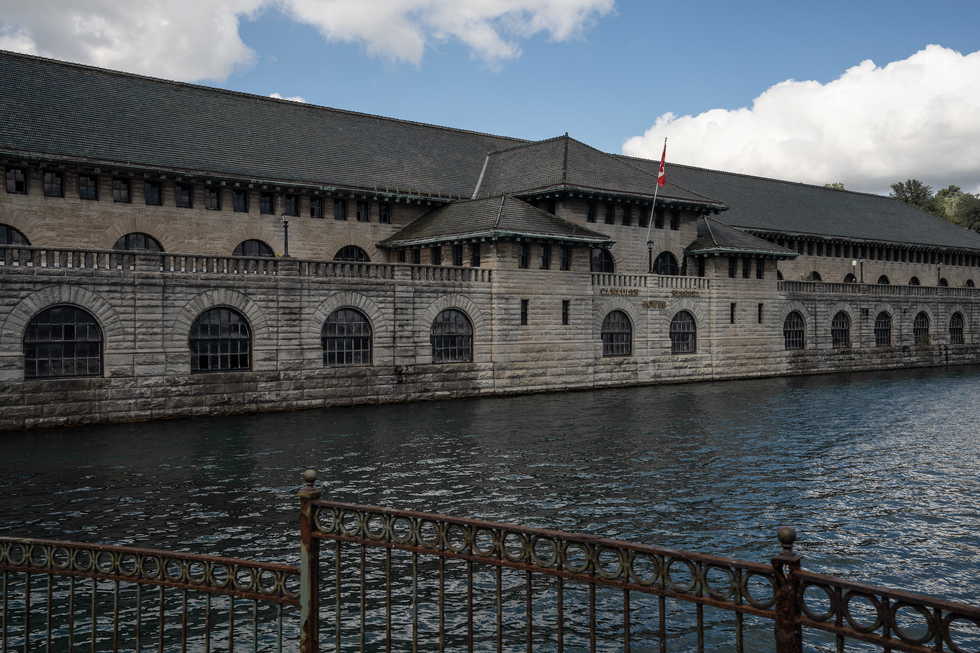 It takes about 30 minutes to reach the power station on foot from the Rainbow Bridge linking Canada and the United States.