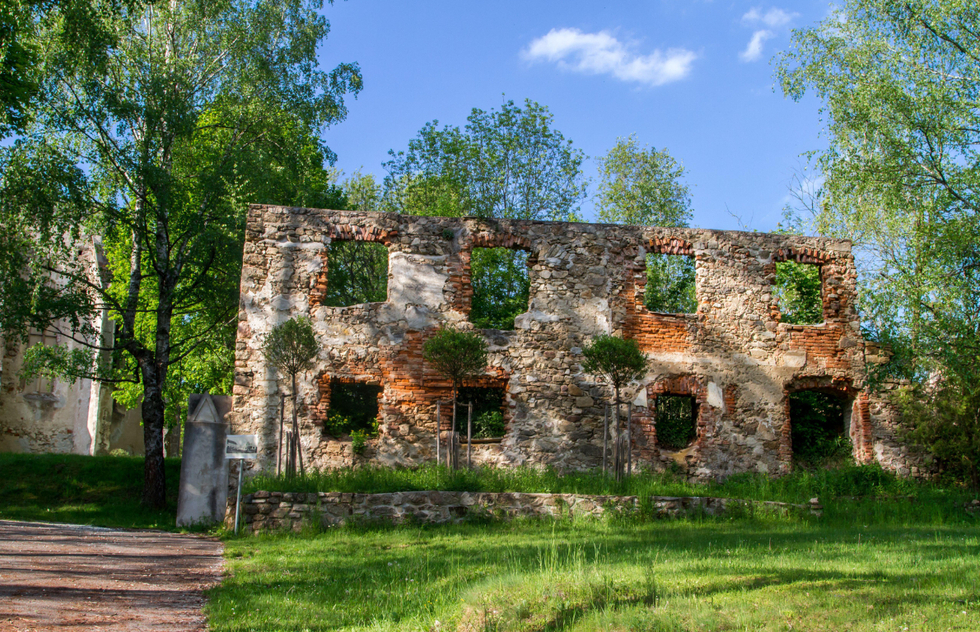 Abandoned places are called ghost towns but really they’re more like ghost stories. As in any spooky tale of specters, a once-inhabited, now-forsaken spot can suggest all at once sadness (something ended here), mystery (something happened here), and a haunting (something remains).

Author Travis Elborough recounts 40 such narratives in his globe-spanning Atlas of Forgotten Places (White Lion Publishing; $30), a collection of text, photos, and maps dedicated to retrieving, as Elborough writes in the book's introduction, "the misplaced and the neglected."

Zipping across continents and centuries, the volume revisits the ruins of a crumbling Tuscan castle, an out-of-use cathedral-like train station under London, an evacuated volcanic isle in the Caribbean, a once grand Japanese resort overgrown with weeds, and a closed-down Santa Claus–themed tourist trap baking in the Arizona desert.

"Their stories," Elborough writes, "can teach us important lessons about impermanence, consumption, booms and busts, industrialization and the environment, the hubris of mankind and the unreliability of memory and memorialization." Ultimately, he argues, the abandoned states of these sites can encourage us to think about what we value and "what might be worth salvaging from the wreckage."

Here are a few of the most arresting images from the book.

Pictured above: an abandoned building in Döllersheim, Austria 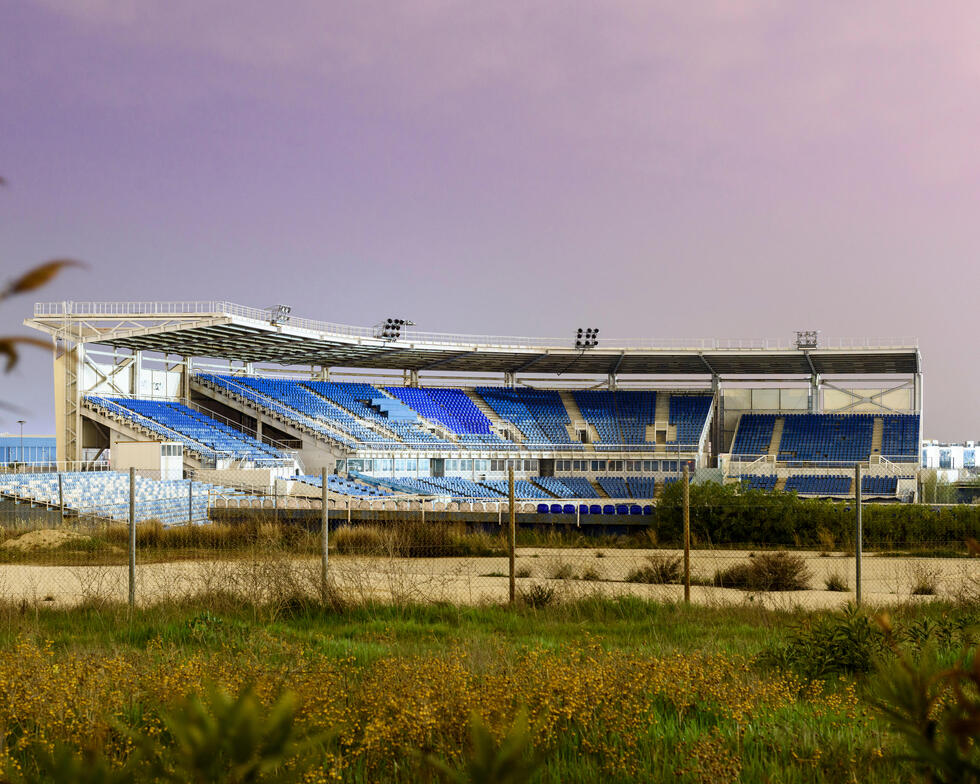 Following the financial meltdown of 2008, the state-of-the-art sporting complex built on the grounds of a former airport outside Athens for the 2004 Summer Olympics fell into disrepair and disuse (the baseball stadium is pictured above). Now Greece has a modern set of imposing ruins to complement the country's ancient ones. 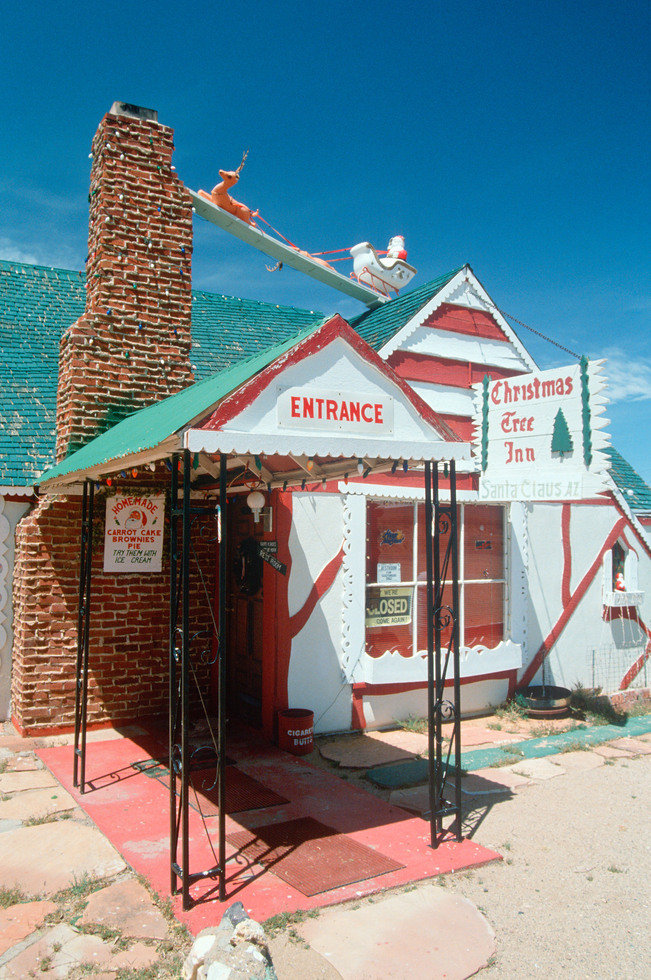 Established in 1937, this kitschy, sunburned, Christmas-all-year-round retreat had its modest heyday in the 1950s and '60s. Motorists traveling the nearby Route 66 were drawn to town by praise for the roadside fare at the Christmas Tree Inn (pictured above) from food critic and cake mix namesake Duncan Hines. Plus, you could send letters to the North Pole with a Santa Claus postmark. Abandoned in later years, the place is now a "rather ghoulish" Ghost of Christmas Past, according to Elborough. 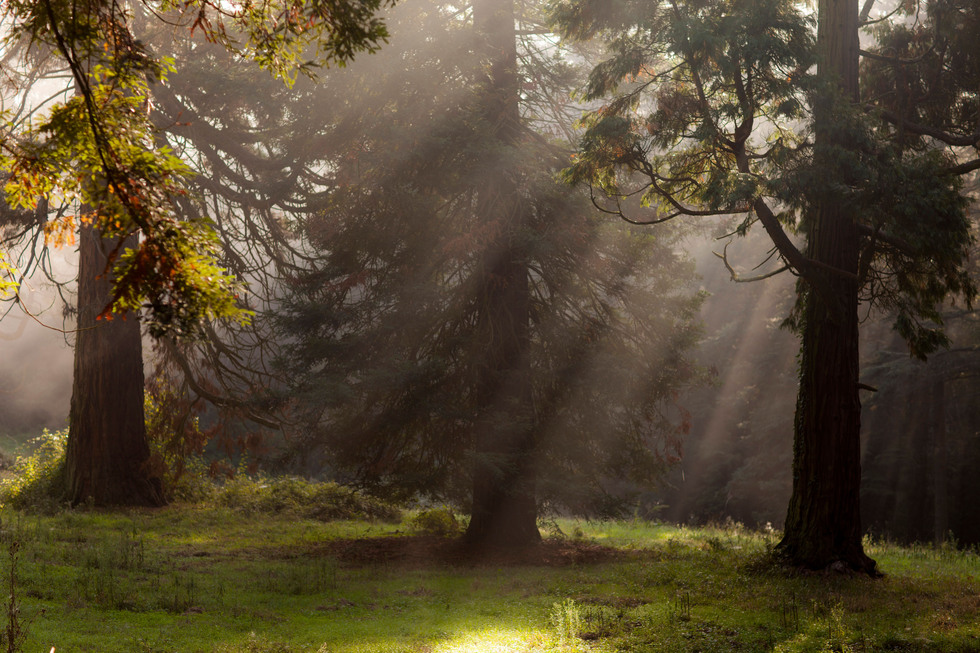 Sammezzano Castle, located about a 45-minute drive east of Florence, Italy, was constructed in the 17th century, turned into a Moorish Revival extravaganza in the 19th, and converted to a hotel before shutting its doors in the 20th. While the building decays, the leafy grounds, which encompass 462 acres, continue to thrive—though not with as much careful cultivation as they once got. 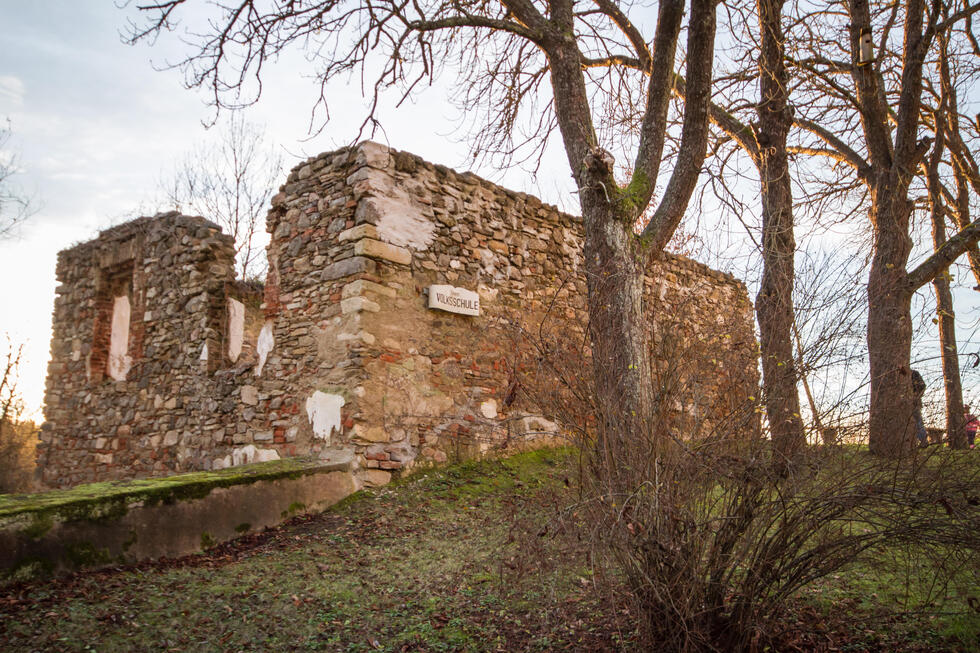 The tiny village of Döllersheim in northeastern Austria has been empty since 1938, when several towns in the area were evacuated so they could be blown to pieces as target practice for the Wehrmacht, Hitler's armed forces. The strange thing is that the führer's own father and paternal grandmother came from hereabouts, leading some to suspect the dictator of trying to obliterate any records of "impurities" in his bloodline. 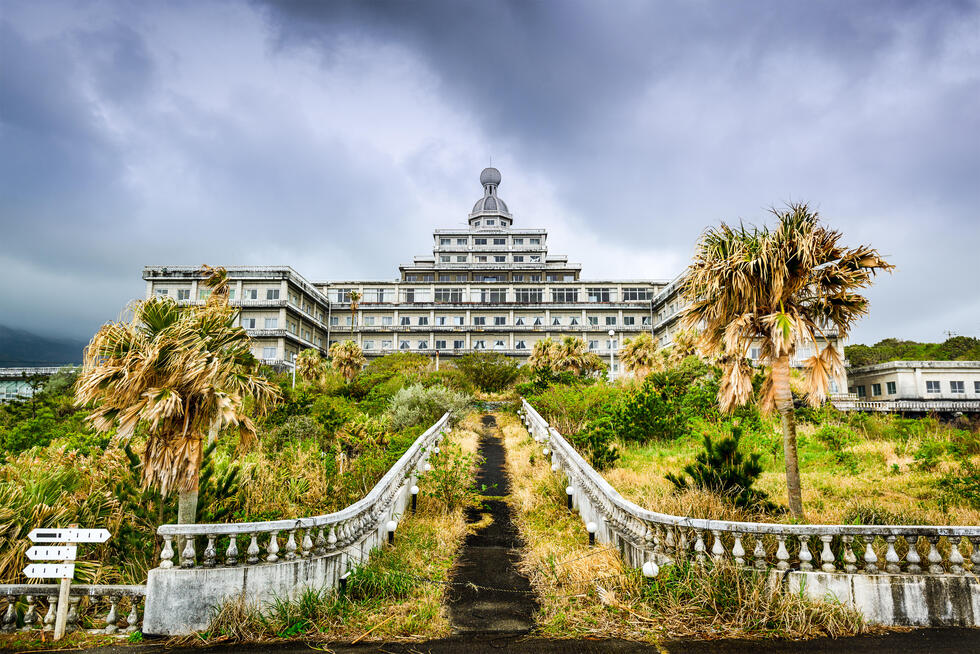 Set on a volcanic isle floating in the Philippine Sea south of Tokyo, the Hachijo Royal Hotel was one of Japan's largest, most in-demand, and most opulent hotels when the French-chateau-inspired property opened in 1963. Following years of declining tourism to the island, the hotel finally closed in 2006. Tropical vegetation promptly reasserted itself. 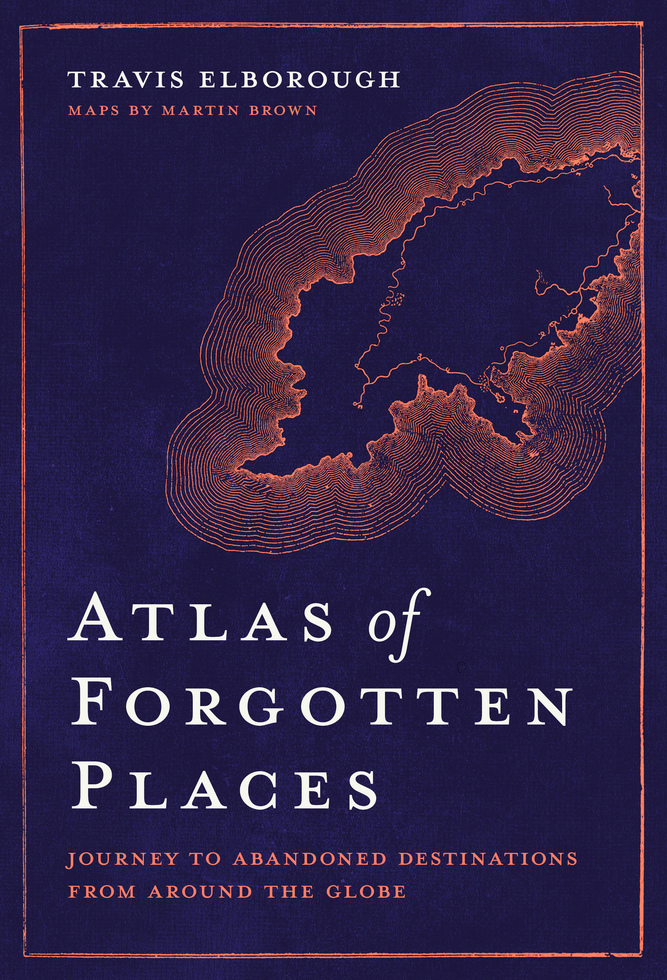 Atlas of Forgotten Places: Journey to Abandoned Destinations from Around the Globe by Travis Elborough (White Lion Publishing) goes on sale for $30 in November 2021 and is available for preorder now.