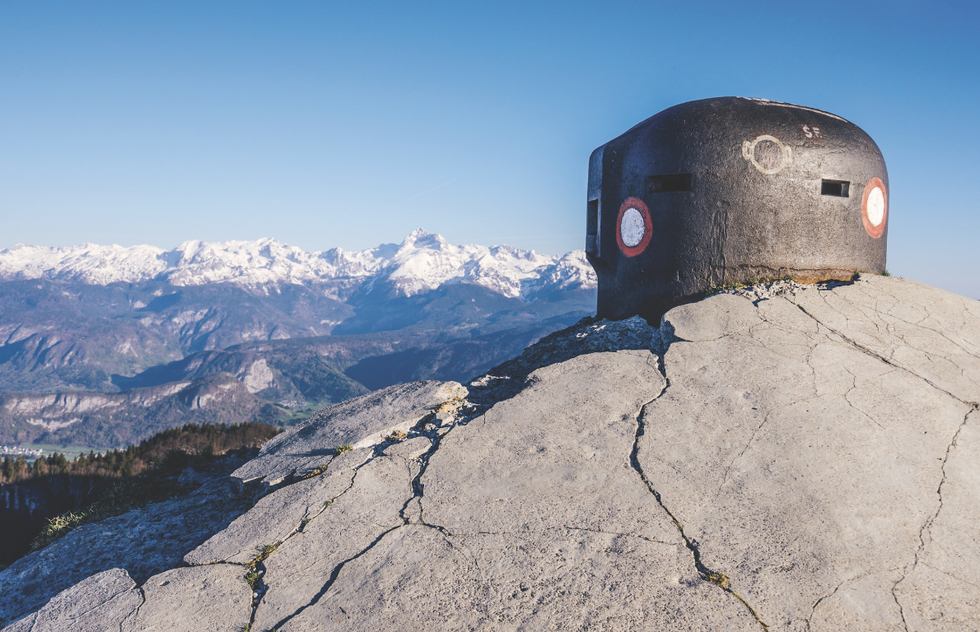 Haunting Photos of Abandoned World War I Sites Around the World

Though often overshadowed by its sequel, World War I had a lasting impact on history, from the conflict's map-altering geopolitical ramifications to the indelible scars that Lost Generation survivors transmuted into some of the 20th century's most important art and literature.

And the Great War left actual marks on the landscape—trenches, tunnels, bunkers, and bulwarks that remain, albeit in ruins, more than a century after the signing of the Treaty of Versailles.

In Abandoned Places of World War I (224 pages; $29.99), a November 2021 release from London-based Amber Books Ltd., more than 180 photographs along with text by historian and "conflict archaeologist" Neil Faulkner revisit scores of lingering vestiges from the war, such as defensive structures at Verdun, the small city in northeastern France where the Western Front’s bloodiest battle took place; carefully constructed tunnels designed to serve as hospitals for wounded British soldiers; and crumbling concrete boxes used for machine guns at Turkey's Anzac Cove.

The book goes where the war went—down into the mud of the trenches, up to the observation posts in the Dolomite and Tyrolean mountains, and everywhere in between.

Here are some of the most striking images from the volume, with captions provided by the publisher.

Pictured above: a steel gun emplacement on Mount Možic in Slovenia 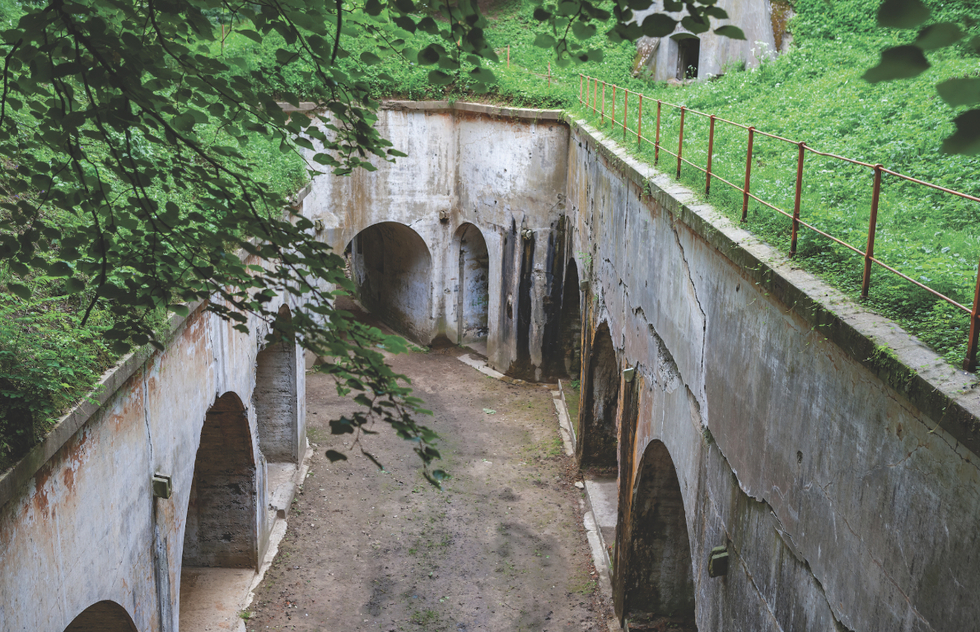 From Abandoned Places of World War I: "This huge Austro-Hungarian fortress covered the approaches to the Carpathian passes. In addition to the central work there were 25 smaller forts and 12 artillery redoubts. Besieged by the Russians from September 1914, the garrison of 120,000 men, reduced by starvation, finally surrendered in March 1915." 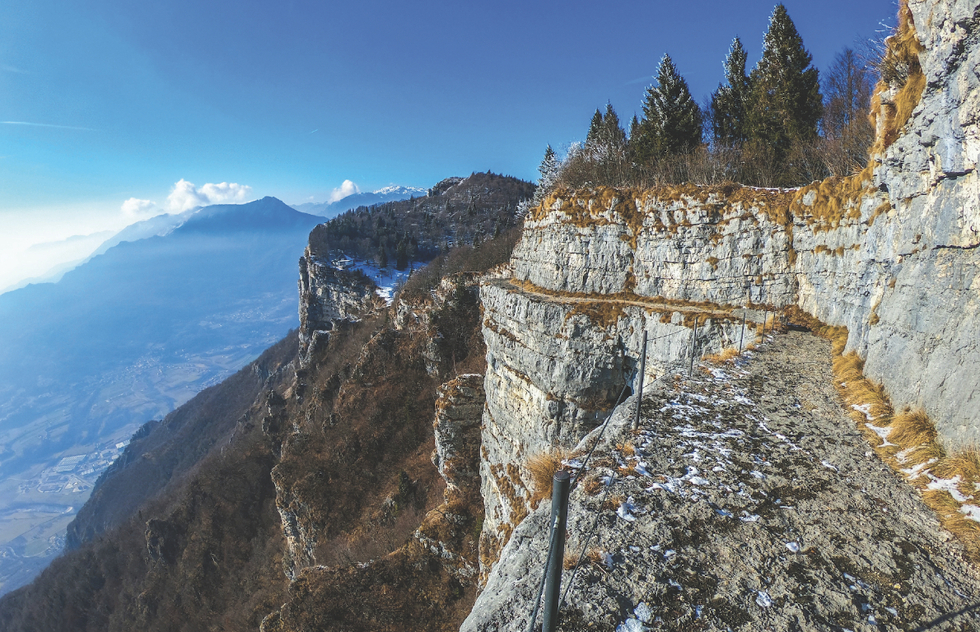 From Abandoned Places of World War I: "This 1,350m (4,400-ft.) -high mountain on the southern edge of the Asiago Plateau was a key Italian defensive position guarding the approaches to the Po Valley. Overwhelmed by Austro-Hungarian attack in June 1916, the Italians counterattacked and recaptured the mountain. Most of the fortifications visible today were built during 1917." 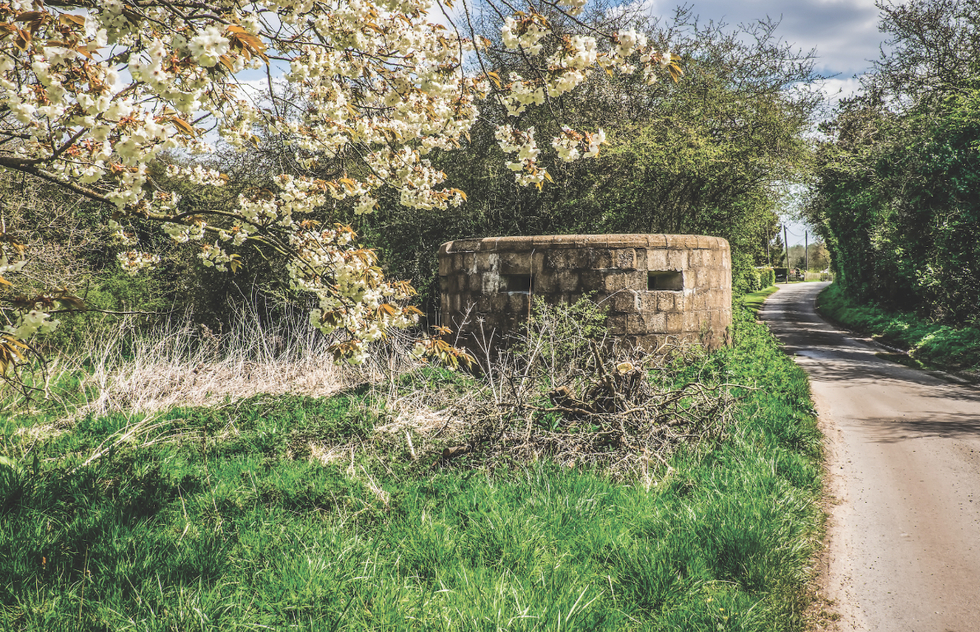 From Abandoned Places of World War I: "Fears of German invasion were very real during the Great War. Trenches were dug and pillboxes constructed in anticipation of land fighting in coastal areas. Pillboxes were sited on routeways and were designed as strongpoints within wider defensive systems."

From Abandoned Places of World War I: "This vast defensive complex, built between 1882 and 1915 to protect the Russian Empire’s Baltic flank, extended across 65 square kilometers (25 sq. miles). Defended by 90,000 soldiers in 1915, it succumbed to German assault after 11 days’ resistance, partly due to bombardment by a monster 420mm (16.5-in.) siege howitzer lobbing one-ton shells." 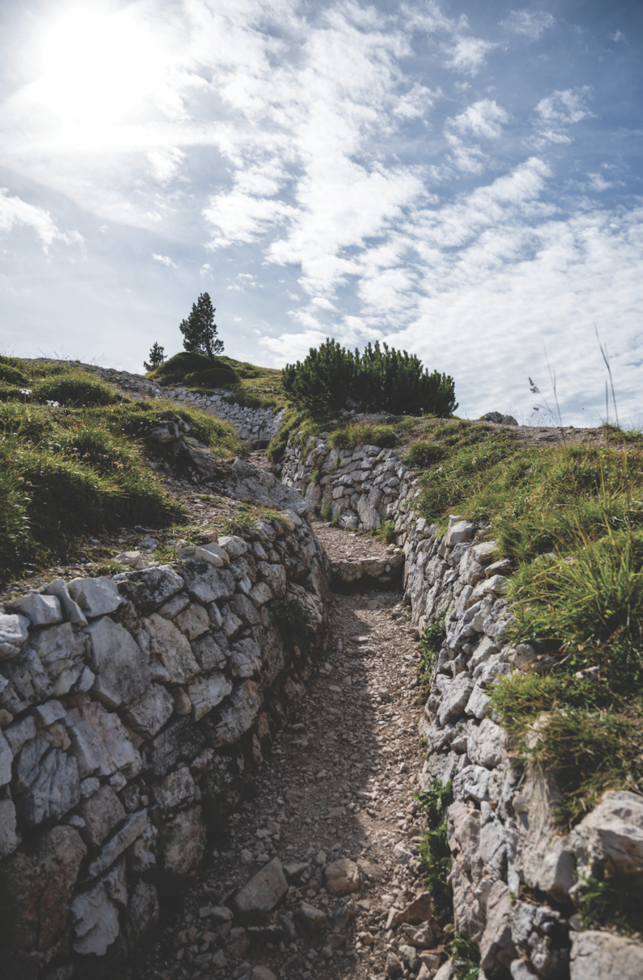 From Abandoned Places of World War I: "The ‘Five Towers’—a distinctive rock formation some 3,600m (11,800 ft.) up—was the scene of sustained fighting between Italian and Austrian troops. A network of trenches, machine-gun emplacements, observation posts, and accommodation areas have been partially reconstructed as an open-air museum." 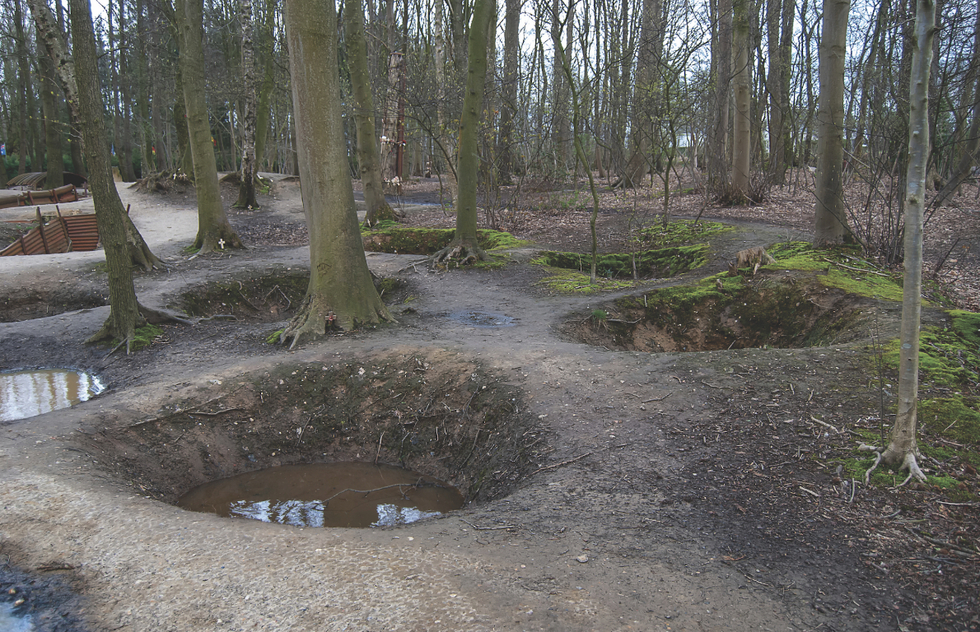 From Abandoned Places of World War I: "When the Schier family returned [to Ypres in West Flanders, a major locus of the fighting] after the war, they decided to preserve the trenches, shell holes, and splintered trees on their land as an attraction for pilgrims and tourists. [The family] later added a museum, now much enlarged, and the site remains one of the best places in which to explore the character of World War I trench systems." 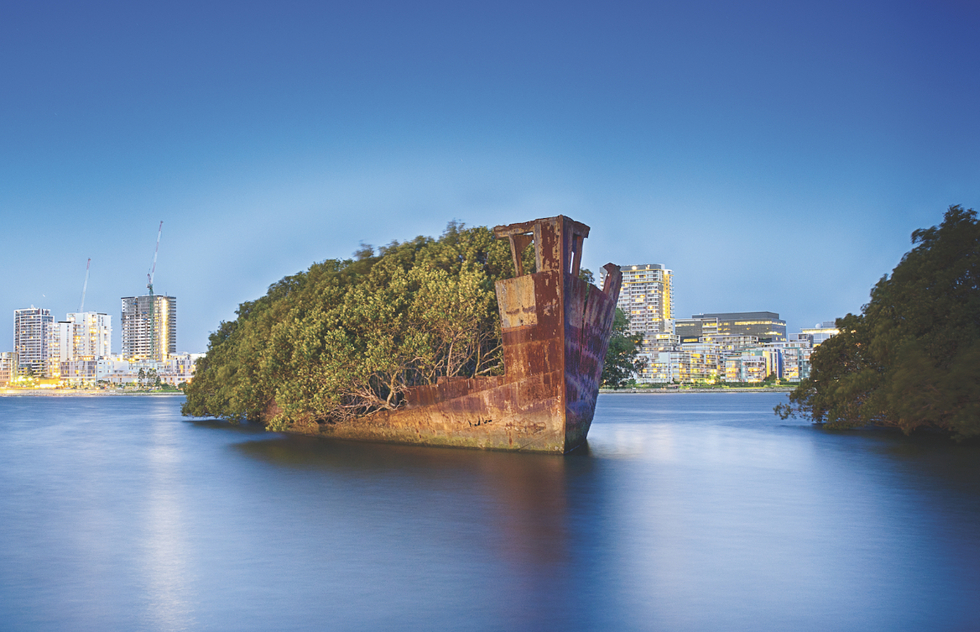 From Abandoned Places of World War I: "This old collier, originally built in a British yard in 1911, did service in both world wars before finding its way to a breaker’s yard in 1972. But the price of scrap metal plummeted, the breakup was abandoned, and the rusting hull has since sprouted a small forest." 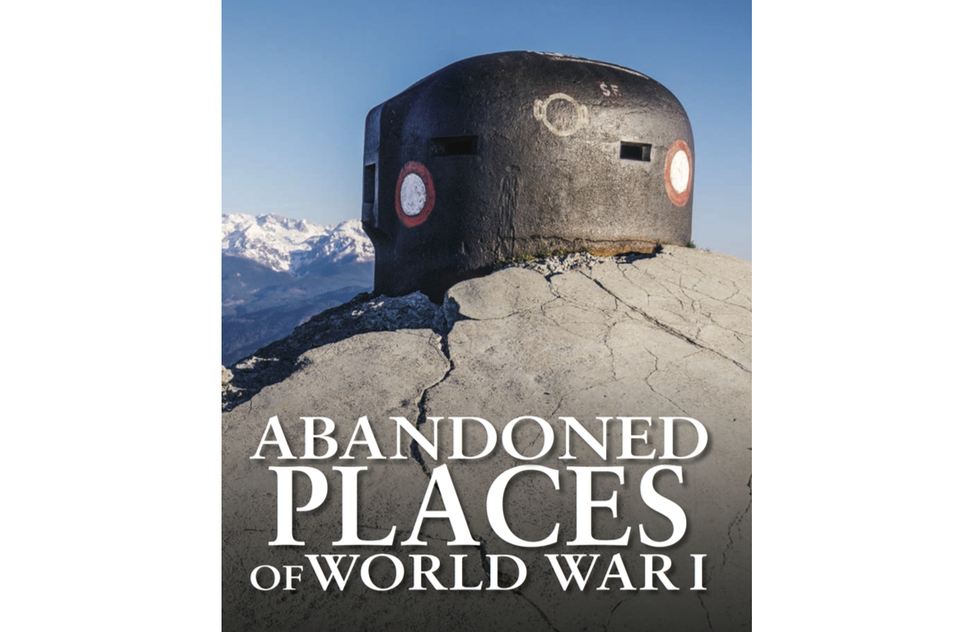 All the preceding images were taken from the book Abandoned Places of World War I by Neil Faulkner, published by Amber Books Ltd. and available from bookshops and online booksellers for $29.99.