Thank you for subscribing!
Got it! Thank you!
Home›Tips & News›Air Travel›4 Tips for Finding Cheaper Airfare in 2023 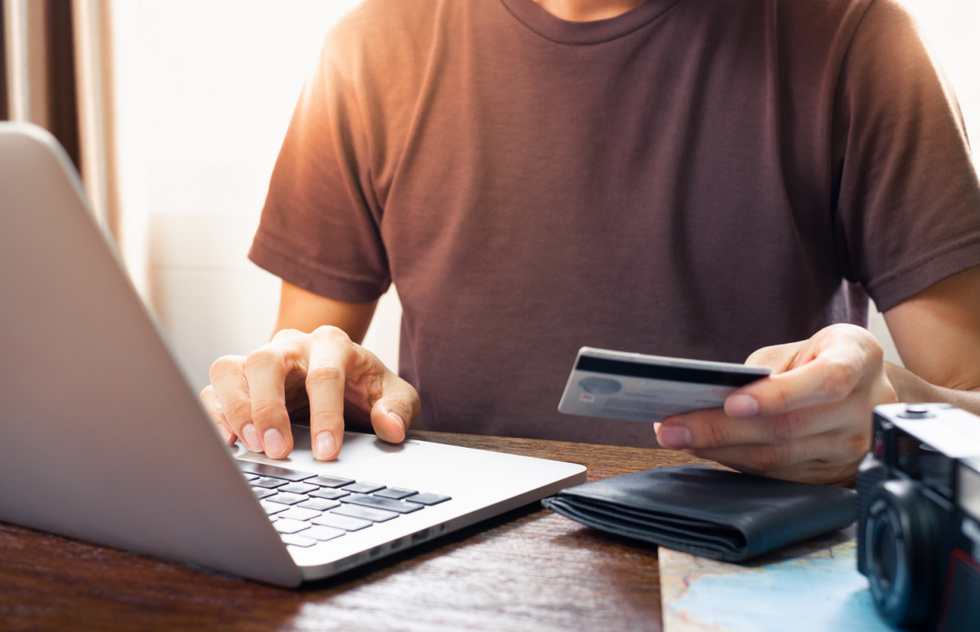 4 Tips for Finding Cheaper Airfare in 2023

Airline ticket prices remain high, but experts are cautiously optimistic about 2023. Here are some strategies for booking affordable flights this year.

Last year was a tumultuous one for airfare. As the worst of the pandemic subsided, a combination of strong travel demand, rising fuel prices, and a still-lagging overall number of flights drove up the cost of airline tickets.

Sure, if you were lucky you may have scored a decent late-summer or autumn deal, but by and large, affordability has remained the exception. Today, average airfare is up about 36% compared to this time a year ago, according to Scott Keyes, founder and chief flight expert at Going (formerly Scott’s Cheap Flights).

There may be hope on the horizon, though.

“In 2023, we expect that [trend] to reverse and year-over-year fares to fall,” Keyes said, pointing to Federal Reserve data indicating recent, modest drops in airfare—a shift that comes as airlines have begun to add more flights, fueling competition.

If Keyes’s prediction holds true, it would mean fares in, say, April or May 2023 would be cheaper than in April or May of last year.

That said, airfare in April or May—two months when more people typically travel—is almost always more expensive than in slower travel months like January or February. Consequently, experts are clear on the best time to find good deals in 2023.

“January and February are two great times of year to book travel and take trips,” Berg explained, noting that she expects prices to rise as we near popular spring and summer travel periods.

But even for the busier seasons there’s cautious optimism among airfare experts that 2023 could be a more budget-friendly year than 2022 was.

Whether you’re ready to book a trip soon or you’re still in the early stages of planning, there are some steps you might want to consider as you search for flights in 2023.

Be flexible with travel plans.

One of the easiest ways to get stuck paying exorbitant prices is to be uncompromising when it comes to travel dates, times, destinations, and even airports. Those who have booked flights for set-in-stone events like weddings, holidays, or graduations know this all too well.

When you’re planning a trip, if you find yourself saying something like, I must depart before 10am on Friday the 16th to fly to this specific destination, and return on the following Sunday after 5pm, you’re stuck with whatever the prices are in that very narrow window.

But if your schedule allows you some wiggle room (Maybe I could leave Thursday and come back late on Saturday instead), you’ll open yourself up to more opportunities to discover the best fares.

Fly midweek or on Saturdays.

Even as business travel has rebounded somewhat in recent months, its recovery has consistently lagged behind that of leisure travel over the last year. As a result, airports—and airplanes—have routinely been at their most crowded on Fridays and Sundays, TSA passenger data shows.

So there’s a lot less demand during the middle of the week, and prices often reflect that. According to a 2022 study by the Airline Reporting Corporation, travelers who book flights taking off on Wednesdays pay up to 15% less than those on Sunday departures. (The same research also found, however, that Sunday is the best day of the week to buy affordable tickets, so try to remember you should buy on Sunday, fly on Wednesday.)

Midweek flights can be a great way to avoid both the biggest crowds and the highest prices. If you need to fly on a weekend day, Saturday is often your best bet.

Between 2020 and 2022, it was hard to plan trips too far ahead because of the ever-changing Covid-19 crisis.

Now that the pandemic situation has largely stabilized, though, travelers can more confidently avoid one of the biggest booking pitfalls: making reservations at the last minute.

Prices tend to spike 25% two weeks before the departure date and an additional 30% one week out, Berg of Hopper said.

That means a flight that’s $150 could quickly surge to more than $240 in a matter of days.

Aim to book at least three to four weeks out for domestic travel and even farther in advance for international flights.

Use price locks or flexible cancellation policies to your advantage.

If you find a fare you like but aren’t quite ready to book, see if you can make use of the airline’s “hold” or “price lock” function. American Airlines, for instance, will let you place a 24-hour courtesy hold on a fare without purchasing it. With United Airlines you can hold a fare for a few days for a small fee.

Another trick: A lot of times, you can book a flight but then cancel and rebook on the same airline if you later find a better fare. Many airlines now allow you to cancel and rebook at no added cost. Frequently, you won’t get a refund, but you’ll keep the difference in flight credits, which you can use toward a future trip.

Just note that specific policies differ from one airline to another and depend on the type of ticket you booked—most basic economy tickets, for example, do not allow this flexibility.

Being creative in your search and taking advantage of the remaining flexibility airlines offer could go a long way toward keeping your costs as low as possible.