Thank you for subscribing!
Got it! Thank you!
Home›Tips & News›Air Travel›Why Airlines Can Bump You—And What They Owe You in Return 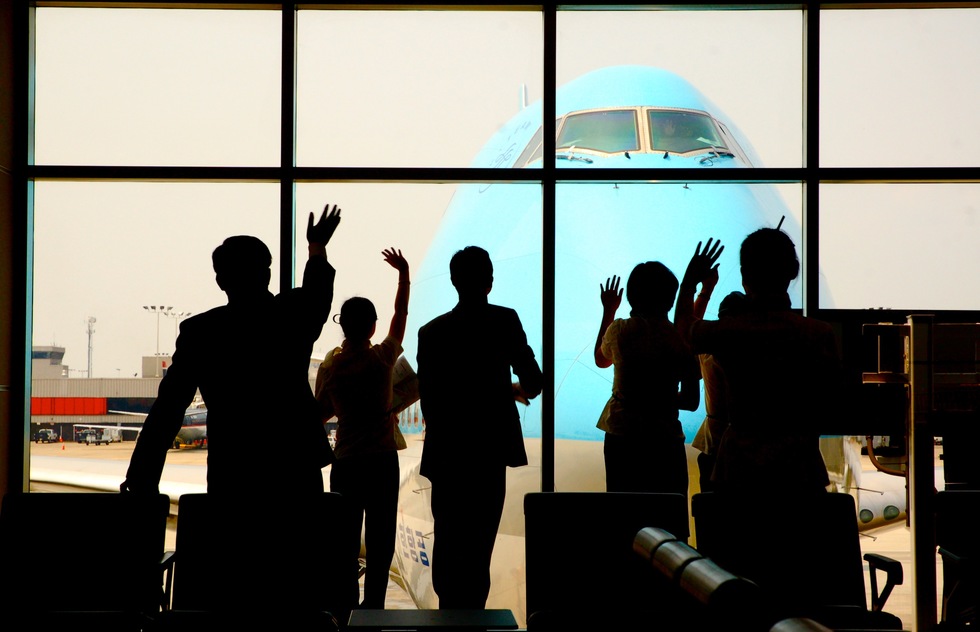 Know your rights! Here's what you're owed when airlines bump you involuntarily—and how they might compensate you when you volunteer your seat.

Travelers get bumped from flights because airlines sell more tickets than they have seats on the plane. That's called overbooking, and it sounds like a scam, but there's no law against it. Airlines assume through long experience that some harried, last-minute business travelers or families who misjudge traffic on the way to the airport just won't show up for their planes. And airlines want their planes to be full. So with every flight, they bet on the number of no-shows. When those bets go awry, it's time to bump.

Airlines will always ask for volunteers before kicking people off the plane, and they'll always dangle incentives in front of those volunteers. If nobody volunteers, the amount of the bribe sometimes goes up before passengers start getting bumped.

What You'll Get For Being Bumped Involuntarily

Government rules regulate compensation for getting bumped, so it's pretty much the same across the board. Here are the rules, straight from the Department of Transportation.

There are, however, a few conditions and exceptions. See the Transportation Department's website for the full set of rules.

What You'll Get For Being Bumped Voluntarily
According to a recent study from MileCards.com based on Department of Transportation data, 6.6 of every 10,000 passengers across all airlines became volunteers for compensation either for flying later or not flying at all in 2016.
Delta Air Lines was the most likely to pay volunteers, with 10 out of every 10,000 passengers being compensated for their trouble. In second place, with a rate of 7.2 per 10,000 passengers, is United Airlines. And much further behind is American, with only 4.1 per 10,000 passengers.
Besides being the most frequent to offer compensation to volunteers, Delta is often generous in what it gives, doling out vouchers and gift cards—sometimes valued as high as $800—that can be used anywhere. Delta occasionally engages in reverse auction bids at the gate, too.
Least likely to pay volunteers are JetBlue and Hawaiian. But that has less to do with stinginess than those airlines’ tendency not to overbook flights.
Most likely to bump passengers are regional airlines, which have smaller aircraft and therefore fuller flights. Last year 14.7 of every 10,000 passengers on those carriers volunteered their seats in exchange for compensation.
How To Avoid Getting Bumped
If you absolutely need to be on your assigned flight, make sure you have a seat assignment. If you didn't get one when you bought your ticket, call the airline or check on their website about two days before your flight and see if seats have freed up in their system. Not having a seat assignment doesn't mean you'll be bumped, but it increases the chances in case of an overloaded situation.

Check in online and print your boarding pass out at home. Then make sure you make your airline's check-in deadlines. Arrive at the airport early, check your luggage at least an hour before your flight, and get to the gate in plenty of time. Latecomers, along with the folks with no seat assignments, are the lowest priority for getting on the flight.

For more on airline overbooking, you can listen below to our editorial director Pauline Frommer chat with AP Travel, Trips and Trends.