Thank you for subscribing!
Got it! Thank you!
Home›Tips & News›Air Travel›Low-Cost Airlines Crossing the Atlantic Are Now Major Players in Travel 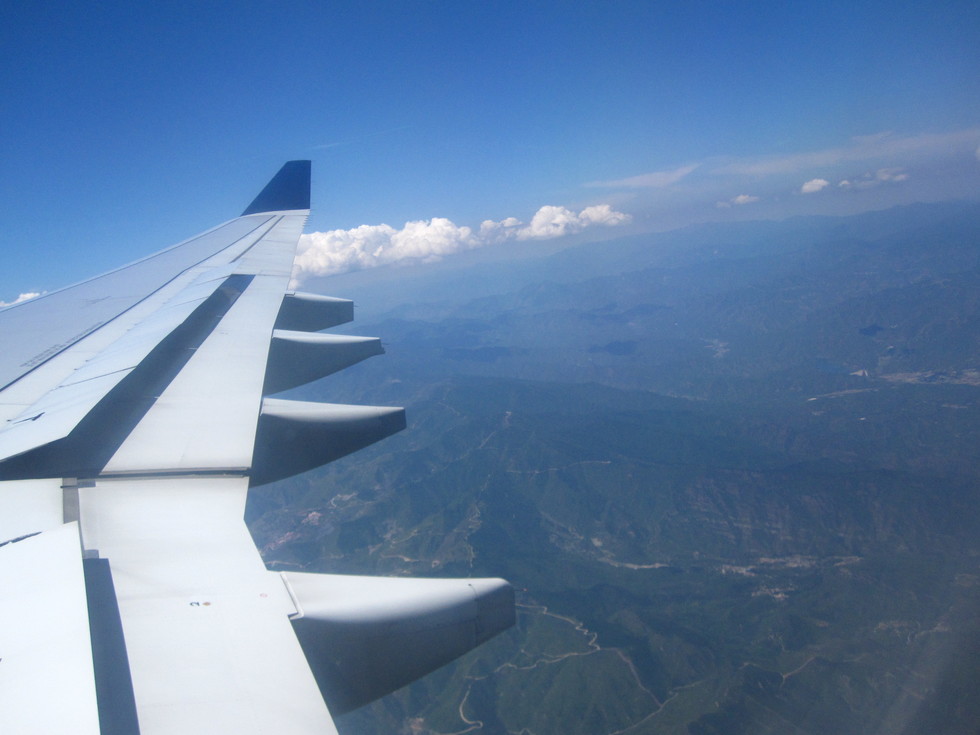 Low-cost airlines offering cheap flights to Europe are still going strong—and giving their bigger competitors a run for your money.

As we remain in the high season for transatlantic travel, the big news continues to be the growth of low-cost airlines to perform that trip. What once was an exotic oddity has now become a major segment of the aviation industry. Numerous airlines flying numerous routes are now charging as little as $400-$600 per person round-trip between various U.S. cities and various European capitals.

Their names are Norwegian Air (the biggest of them), XL Airways (flying only to Paris), WOW Air (flying via Reykjavik, Iceland, to Europe), and Level (flying only from Barcelona to Los Angeles, San Francisco, and the Dominican Republic). And their continued existence has caused several of the standard airlines to match their low, low prices on occasion. The cost-conscious traveler will therefore need to spend an hour or so at the computer, searching the available fares not simply on the low-cost carriers named above, but also on the standard carriers.

(A number of media outlets have mistakenly added the new Air France/KLM carrier called Joon to the list of low-cost transatlantic carriers. Joon will only fly from Europe to various Asian cities, and it will not always charge lower-than-usual prices for those flights).

To take advantage of those amazing $400-to-$600 rates, you’ll need to do without certain amenities. All of the low-cost carriers other than XL Airways charge extra for checking luggage on board the flight and for enjoying meals provided by the airline. They also do not permit passengers to choose their seat locations on the plane, and some cost-conscious types will find themselves in a middle seat.

But even when you spend an additional $50 or so each way for checking a large suitcase with the airline, you will still spend far less than most of the standard airlines are charging. And if you are able to limit your luggage to a small carry-on stuffed into the overhead bin, you will rejoice in a round-trip fare as low as $400 for the round-trip to, say, London.

Executives of the standard airlines have been heard to ridicule the new low-cost airlines. They have been quoted as saying that low-cost carriers will ultimately learn that they cannot continue to exist on income as little as $400 per person for a round-trip to Europe. They cite the well-known earlier low-cost airlines like the much lamented Laker Airways and People Express that went out of business despite (or because of) their low fares.

But the low-cost carriers respond by pointing out that the recent sharp decline in the cost of aviation fuel (a product of low-cost oil) has more than enabled them to operate at cheap prices.

We can all rejoice in their shouts of triumph. For the time being at least, it is now possible to fly round-trip to Europe for as little as $400 to $600.