Thank you for subscribing!
Got it! Thank you!
Home›Tips & News›Cruise›5 Cruises to Avoid

Any experienced cruiser is sure to have a nightmare story about a cruise they wish they had never taken. Obnoxious passengers, terrible weather, crowded ports, shipboard malfunctions, terrible cabin locations — we’ve heard them all. While many issues are impossible to predict, there are certain sailings where your odds of dealing with one of these problems are exponentially higher. We recommend using extreme caution when booking one of the following cruises, especially if it’s your first time at sea.

By Simon Duvall and Thomas Faddegon

Do we really need to explain how a Spring Break cruise can go terribly wrong? - Photo by Thinkstock

Why It Sounds Like a Good Idea: The weather is perfect in the Caribbean, the ports aren’t quite as crowded, and if you have kids, they’ll have some time off from school.

Why It’s Not: Children aren’t the only ones who get a Spring Break. Mainstream lines like Carnival, Norwegian, and Royal Caribbean will be overflowing with college students determined to make the lido deck into their own version of Panama City Beach. If your idea of a vacation isn’t a 3-night, non-stop party with plenty of noise, drinking, and debauchery, avoid these cruises at all costs. (And if it is, here are some suggestions.)

Telling Quote: "Unfortunately for us, we were placed across from a huge sorority/fraternity that had multiple rooms. We expected them to be a little loud, what we didn't expect was how bad it would get. We got NO sleep the entire trip. They screamed, partied and hung out in the hallway pumping music. They were drunk all the time which caused them to fight regularly as well." - ajeff

Book This Instead: January is the best time for a Caribbean cruise, but if you absolutely must take a short cruise over Spring Break, book a less party-centric line like Disney, Princess, or Celebrity. 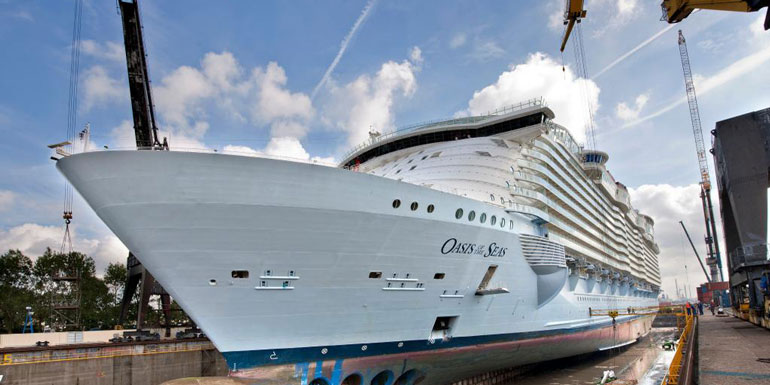 Oasis of the Seas in dry dock - Photo by Royal Caribbean

Why It Sounds Like a Good Idea: Being the first to sail on a brand-new ship sounds great in theory. Not only will you be the first to stay in your cabin and experience the new onboard activities, you’ll have bragging rights for life! And when it comes to newly-refurbished ships, it stands to reason that you can expect a higher level of cleanliness than a ship that’s been sailing non-stop for years.

Why It’s Not: You may end up having a great time, but booking the first sailing is almost like going to a dress rehearsal rather than opening night. The staff are just getting into their rhythm, entertainers are working out the kinks in their acts, and a small degree of chaos at the pursers desk is to be expected. This warning applies to refurbished ships as well. Cruise lines try to schedule dry docks for as short a time as possible so the ship isn't out of service (i.e. not making money) for too long, but if the work isn’t finished in time it can spill over into the first cruise. These sailings have earned the unflattering nickname “shakedown cruises” because they’re designed to shakedown the ship and find problems or opportunities for improvement.

Telling Quote: “The boat is an older, tired, shabby vessel despite the staff's continued efforts cleaning and polishing.  It was just out of dry-dock and renovation work was not completed, so they brought the contractors to work during the cruise. Access to the Crow's Nest was not available as renovations were not completed... There were leaks of all sorts on the floor on the Lido (food) deck creating many slip hazards.  The contractors working during the cruise created immense amounts of constant banging and cutting noises. The very unpleasant odour of fresh paint was pervasive, especially on the 9th deck eating area.” - DRWandLDG

Book This Instead: Be sure to let a sailing or two go by before you book a new or refurbished ship.

3. Mid-Summer Cruises in the Mediterranean 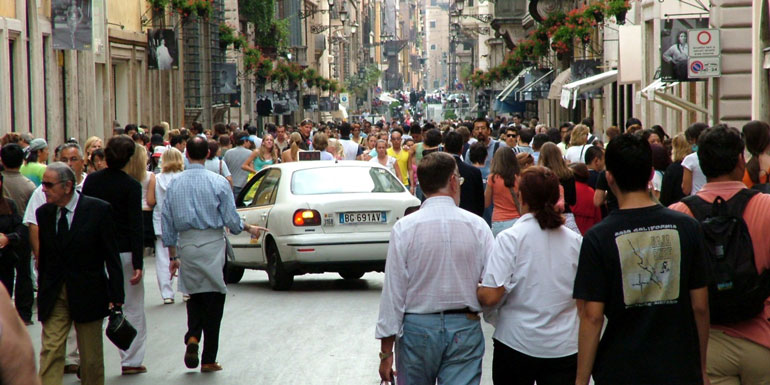 A crowded street in Rome - Photo by Diane Cramer / Shutterstock

Why It Sounds Like a Good Idea: The kids are out of school so families can plan extended trips, and more ships in the region means more choices for itineraries and dates.

Why It’s Not: Unlike the Caribbean, European port cities attract all sorts of tourists, not just cruise passengers. In July, you can count on large cities like Venice, Rome, and Barcelona being overcrowded, regardless of how many cruise ships are in port. Add hot and muggy weather into the mix, and you’ll spend most of your time sweating and waiting in line.

Telling Quote: “Loved seeing all the sites [in Rome], but the crowds were distracting and made the visit less than enjoyable.” - Tibow

Book This Instead: Sail from May to June or August to September to avoid the heat and crowds. 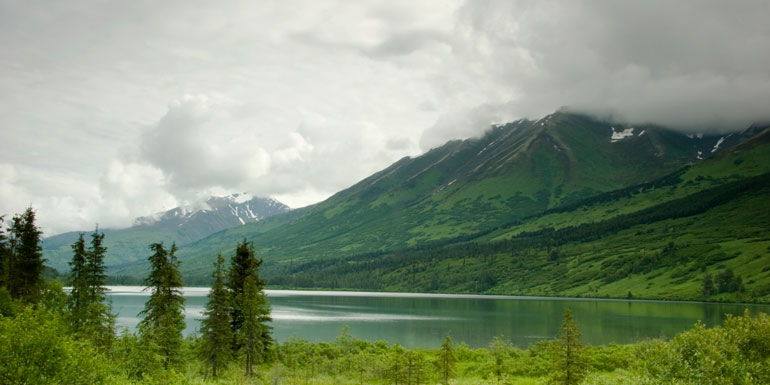 Alaska is beautiful rain or shine, but it can be a little tougher to enjoy when you're shivering. - Photo by Thinkstock

Why It Sounds Like a Good Idea: Cruises in May and September are priced lower than sailings in June, July, or August. Since Alaska itineraries are more expensive than their Caribbean counterparts, it can be tempting to spring for these cheaper cruises if you’re flexible with dates.

Why It’s Not: The chance of bad weather is significantly higher. May is likely to be slightly colder, and September can be cold and rainy. Plus, if you like shopping in port, tourism in Alaska is very seasonal. At the beginning of the season, port shops may not be fully stocked yet. By September, they're sold out of the prime goods and won't restock until next spring. In fact, some shops, restaurants, and attractions may not even be open in May and September.

Telling Quote: “We did the raft trip to [Mendenhall] Glacier and it was beautiful but it rained the whole time and was cold.” - angelcrowson1

Book This Instead: To reduce the risk of bad weather, sail to Alaska in June, July, or August. 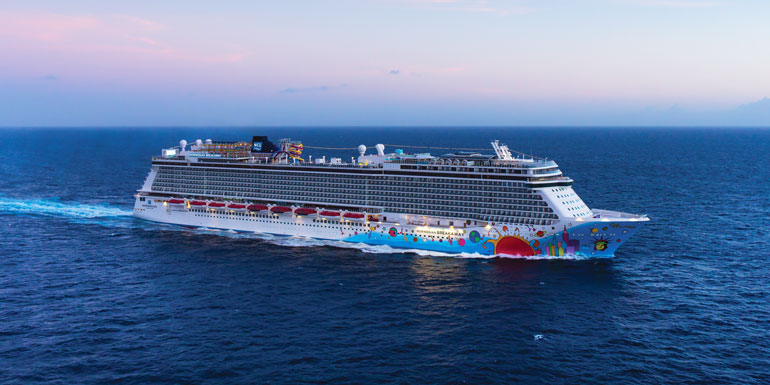 Norwegian Breakaway does short cruises to nowhere out of New York. - Photo by Norwegian Cruise Line

Why It Sounds Like a Good Idea: Many first-time cruisers have the idea of trying a short cruise to nowhere to get their feet wet.  If they have a great time, they’ll book a full-length cruise later on. If they don’t, they won’t waste a week of vacation days and a boatload of cash for a vacation they don’t even like.

Why It’s Not: Even if it’s not your first cruise, 1-2 days is simply not enough time to experience all the ship has to offer. In fact, modern ships are so large that a full week is barely enough to try out all of the restaurants, bars, activities, and entertainment you can find on board. Even if you do manage to get a good feel for the ship, you’re completely missing out on visiting ports, which is half of the cruise experience. You probably won’t have a bad time, but you’ll leave feeling somewhat unfulfilled.

Telling Quote: “It was my first big cruise. ...and i will remember it forever. ....i loved everything about it except just too short hence the reason am already planning my 7 days cruise.” - jregina32

Book This Instead: Book a 7-night cruise to the Caribbean since you'll probably end up doing it anyway. If time is a factor, you should at least try a short cruise to the Bahamas.