Thank you for subscribing!
Got it! Thank you!
Home›Tips & News›Cruise›A Primer for European River Cruising 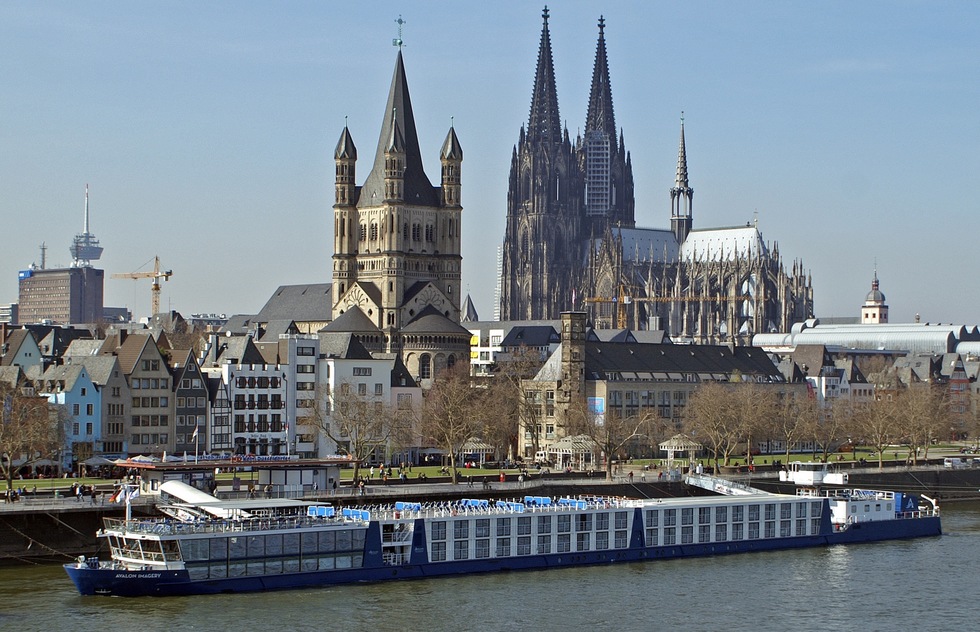 A Primer for European River Cruising

The rivers, the cruise lines, the types of people with whom you'll be sharing your vacation, and more.

If you watched Downton Abbey, you likely were tempted to try river cruising. The scintillating ads for Viking River Cruises, which ran before each show, effectively put this type of vacation on the map—and led to the biggest ship building boom since the Spanish Armada (or so it seems).

But it’s a type of vacation that’s still new to many. Before you decide to glide your way through Europe, here’s what you need to know.

The costs: While there’s a wide range, river cruises tend to start at $250 a day and go up from there. Though that’s far higher than ocean cruises, there are more inclusions on river ships, with the initial fare covering shore excursions, potent potables, Wi-Fi (when it’s working; signals get wonky on many river cruises) and, on some lines, gratuities.

The clientele: With higher costs come a higher age bracket—it’s no secret that the average age on these cruises hovers in the 60s. But as river cruising becomes more popular, younger folks are trying it, and some of the cruise lines (Tauck and AmaWaterways, most notably) are even setting aside some sailings for families with children. All that being said, these aren’t vacations for those into nightlife (on many river cruisers the most exciting thing after dark is a pianist playing show tunes), or for those who prefer to explore solo (to get your money’s worth, you’ll likely feel compelled to take the daily guided tours).                                            An Avalon Waterways ship glides by Cologne, Germany (photo by Rolf Heinrich/Flickr)

The itineraries: If it’s wet, scenic, and deep enough to hold a freighter, some river cruise company is putting a ship on it. Today, there are river cruises across continent of Europe, from Portugal’s Douro to Russia’s Volga. For first-timers, most agree that the Upper Danube is the way to go, as it hits so many of high notes—from literal ones (classical music extravaganzas in Vienna and nearby Salzburg), to postcard-perfect castles and medieval neighborhoods, to spa time (in Budapest) and beer gardens. That being said, for oenophiles it’s hard to beat a trip down one of France’s tributaries; and those interested in culture often enjoy the history-rich journey from Germany to Romania along the Lower Danube (and all the Vlad the Impaler lore you'll hear is good, kitschy fun).

The Boats: Choosing the right boat is key to enjoying your vacation. All or almost all of your meals will be prepared by the ship’s crew, who will also be responsible for most of your time on land, the state of your cabin, and your evening’s entertainment.

The four most upscale major lines in Europe are AmaWaterways (www.amawaterways.com), Tauck (www.tauck.com), Scenic (www.scenic.com.au), and Uniworld (www.uniworld.com). How to tell them apart? It can be difficult, but Uniworld has the most ornate (some would say gaudy) décor and the most extravagant food. Tauck is known for its unique offerings on shore, like dinners in castles and vino tastings at exclusive wineries. AmaWaterways has made a name for itself with its high quality service and itineraries that give guests a bit more free time. And Scenic hands its cruisers high tech, hand-held listening devices used not only on shore for sightseeing (either with the group or independently, in some cases), but from the deck of the boat (to discreetly describe what the ship is passing).

Of the more affordable brands, Viking River Cruises (www.vikingrivercruises.com) and Avalon Waterways (www.avalonwaterways.com) offer middle-of-the-road pricing but (arguably) just as much high style and attentive service as the lux players. Croisie Europe (www.croisieeuroperivercruises.com)  and Grand Circle Cruise Line (www.gct.com) are usually the least expensive of the major companies, and their boats are certainly plainer, as the food on each. Fans of Grand Circle would say its innovative shore excursions, which often include visits to local families and schools, more than make up for the downtick in onboard glamour. As for Croisie, many enjoy the multinational crowd onboard; it gets as many Europeans as it does Americans.