Thank you for subscribing!
Got it! Thank you!
Home›Tips & News›Cruise›Do I Need a Passport to Cruise? 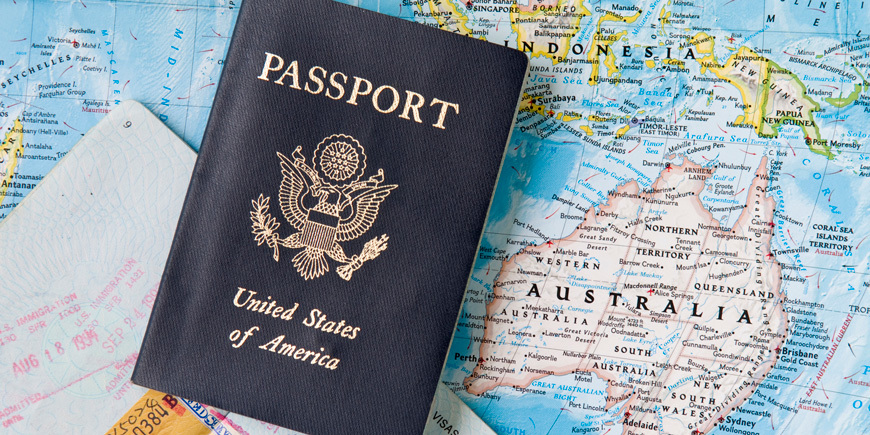 Do I Need a Passport to Cruise?

In light of heightened border security, it seems like a given that Americans need a passport to go on a cruise. But is that true?

Surprisingly enough, there's a loophole that lets American passengers soak in the beautiful beaches of the Caribbean and other destinations without a passport. You don't need a passport if you're taking a "closed-loop" cruise—that is, a cruise that begins and ends at U.S. ports. Nearly all Caribbean cruises departing from mainland U.S. states qualify.

If the ship begins and ends its voyage at the same domestic port, passengers can board by showing an official government birth certificate and—for anyone 16 or older—a government-issued photo ID. Passport cards will also work. (A U.S. citizen under the age of 16 can use either an original, notarized or certified copy of their birth certificate, a Consular Report of Birth Abroad issued by DOS, or a Certificate of Naturalization issued by U.S. Citizenship and Immigration Services.)

Cruises that begin or end outside of the United States require a passport. Passport cards won't work for cruises that start or end abroad.

This is where it gets sticky. Just because you can get on a ship without a passport doesn't mean you can get off at every stop. Some islands still want to see a passport if you disembark to play for the day. Barbados, Cuba, Guadeloupe, Haiti, Martinique, St. Bart's, St. Martin, and Trinidad and Tobago have all at one time or another required cruise passengers to have a valid passport in order to set foot in their countries. However, you can sail without a passport to these islands as long as you stay on the ship at these ports.

As you can see, just because you can cruise without a passport doesn’t mean you should.

Something else to consider: If you were to miss the ship because of a late shore excursion, not having a passport would make flying back into the U.S.A. a nightmare.

If it’s just a few weeks before your trip, consider taking advantage of the government’s passport rush service or a private service like RushMyPassport.com for less hassle.

So the simplest answer is: Use a passport anyway. It will enable you to ignore all the rules we just went through.