Thank you for subscribing!
Got it! Thank you!
Home›Tips & News›Cruise›Everything You Need to Know About American Queen Steamboat Co. 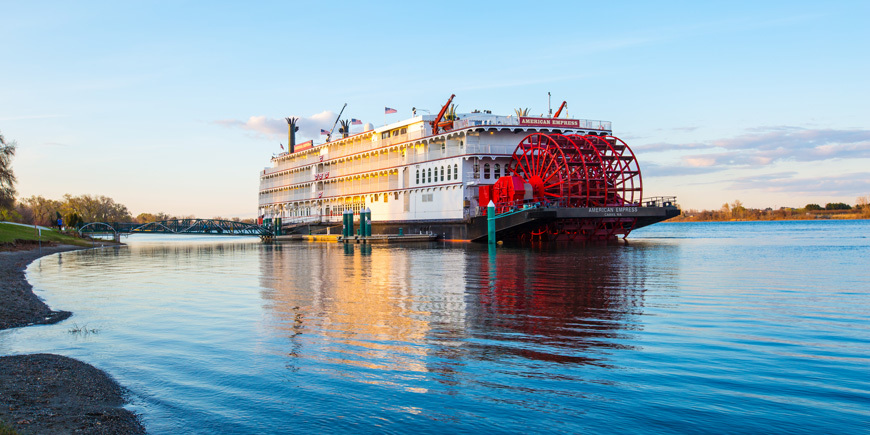 Everything You Need to Know About American Queen Steamboat Co.

This small-ship line has two paddle wheelers plying U.S. rivers. Are either right for your next vacation? Read on to find out.

American Queen plies the Mississippi, Ohio, and Tennessee rivers, and American Empress sails the Columbia and Snake rivers in the Pacific Northwest.

Lovers of Americana, older couples and groups looking to see domestic sights in comfort and with ease.

We Could Live Without: