Thank you for subscribing!
Got it! Thank you!
Home›Tips & News›Entry Requirements & Customs›Americans May Soon Need Visas to Travel to Europe 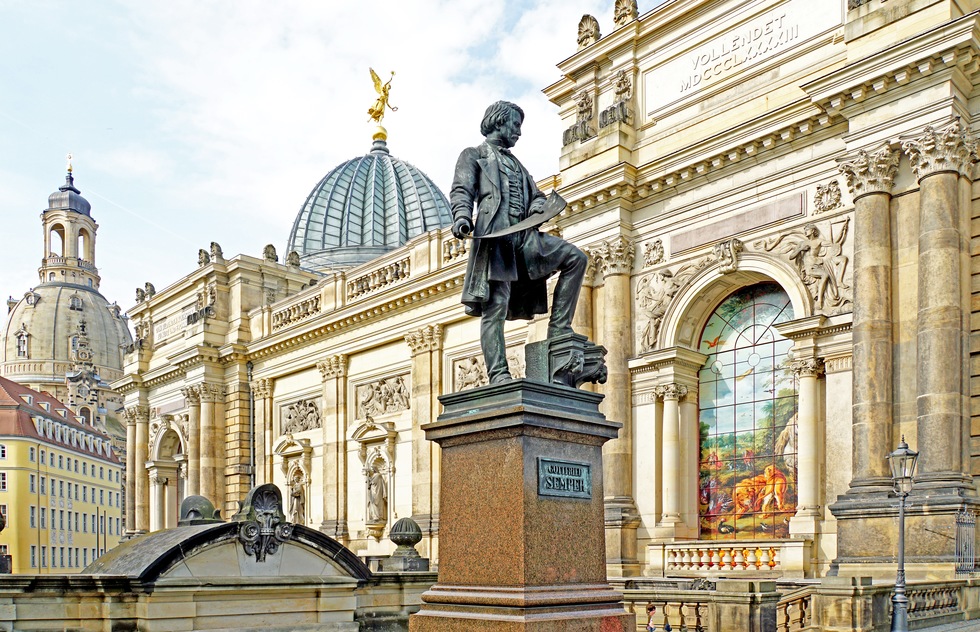 Americans May Soon Need Visas to Travel to Europe

A tit-for-tat spat could have significant consequences for travelers.

March 3, 2017—The European Parliament has just taken a step that could throw travelers' plans into turmoil. Responding to the Trump administration's refusal to lift visa restrictions for five E.U. member countries (Bulgaria, Croatia, Cyprus, Poland, and Romania), it has voted to start requiring American citizens to get visas for visits to any European country.

The new rules, were they to be finalized, would not just affect flights, but also ferries, trains, cars, and buses entering the European Union. Should the law be fully implemented, visas would be required starting in late spring. There has been no determination of how tourists would have to apply for those visas or how much they would cost.

Luckily for Americans, this vote was a non-binding one. It gives the European Commission, the entity that controls visas, two months to change its rules. Many in the commission are pushing back, citing the damage this move could wreak on the tourism industry in Europe. But the Parliament seems to be standing firm and has said that it may go to court to try and force the European Commission's hand.

The bottom line: Nothing will be decided before the end of May and if it is finalized, it would take even longer to implement. But we'd suggest that all Americans planning to travel to Europe watch the situation carefully.
Entry Requirements & Customs
News