Thank you for subscribing!
Got it! Thank you!
Home›Tips & News›Entry Requirements & Customs›Can I Use a Driver License to Drive into Mexico or Canada? 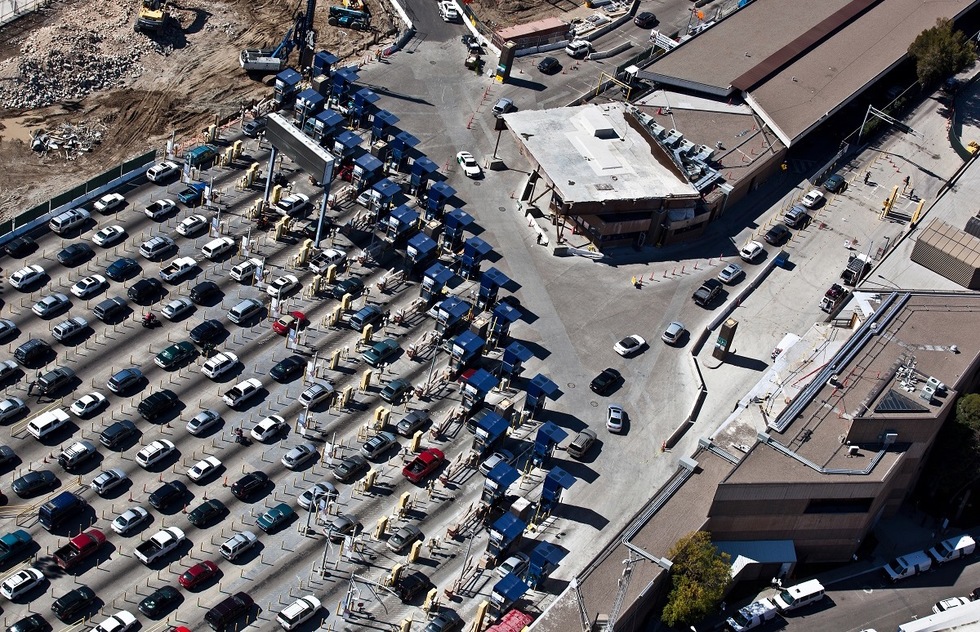 Can I Use a Driver License to Drive into Mexico or Canada?

What documents to American citizens require if they want to cross by land into Mexico or Canada? Can they use a driver's license with a birth certificate, or do they need a passport?


In the past, it was possible for Americans to drive into Mexico or Canada using only a standard state-issued driver license and a birth certificate. That has changed. The Department of Homeland Security (DHS) and the Department of State jointly created the Western Hemisphere Travel Initiative (WHTI), a new system that they claim allows the government to keep a closer eye on who is crossing American borders.


Now drivers need one of these to cross the U.S.-Mexico border by land (always check to see if conditions have changed at https://mx.usembassy.gov/:
advertisement

• U.S. citizens: All citizens of the United States must present a valid passport when entering Mexican territory by any means of transportation. There are no exceptions for minors. If arriving by land or sea, U.S. citizens 16 years of age or older must present a passport book or passport card. (Passport cards do not work if you are traveling by air.) Children under 16 years of age may re-enter the United States via land with a legal document (naturalization certificate or birth certificate).
• U.S. Lawful Permanent Residents are required to present their permanent resident card (Form I-551) or other valid evidence of permanent residence status.
• Canadian citizens can present a valid passport, Enhanced Driver’s License, or Trusted Traveler Program card (NEXUS, SENTRI or FAST).
• Bermudian citizens are required to present a valid passport.
• Mexican citizens, including children, are required to present a passport with visa, or a Border Crossing Card.
advertisement

If you are going to Mexico or Canada on a cruise that begins and ends in the United States and you're a U.S. citizen, the best documentation is a passport or a passport card.

For entry to Canada, the Western Hemisphere Travel Initiative (WHTI) stipulates that all persons entering or re-entering the U.S. from Canada by car must have a passport or one of the following WHTI-compliant documents: the Trusted Traveler’s Cards such as Nexus; state-issued enhanced driver’s licenses, Enhanced Tribal Orders, U.S. military ID with travel orders, U.S. Merchant Mariner Document when traveling on official maritime business, Native American Tribal Photo ID card or Form I-872 American Indian Card. Because international relations are volatile, a passport is currently the only surefire document.
advertisement


If you have an Enhanced Driver's License, bear in mind that not all border crossings have the capability to read them.

All re-entry to the United States requires proof of citizenship (passports work for this) and, if applicable, proof of right of residency.

Our advice: Get a passport. It's the one document, it seems, that no border guard will refuse if it's valid, and it's useful to keep one around as identification during your non-vacation life. You'll also need a passport if you're flying into either country—no driver licenses are accepted as proper identification when you fly internationally.
advertisement